Year of the Backlog

That’s the mood for 2020, but there’s always a silver lining: I ran out of excuses to avoid my dreaded backlog. I’ve played (and completed) more than 50 games this year — big open-worlds filled with padding quests; delightfully short narratives that leave you working through your emotions; and just weird blasts of mechanics-based fun. I even started to make a resource of all the games I’ve ever played so the next time I get asked “what kind of gamer are you?” I can hand out a spreadsheet. I’m pretty spoiled for choice when it comes to naming my best and worst of the year, and I’ll still probably change my mind as soon as I finish writing this… but let’s go!

My game of the year: Destiny 2: Beyond Light

To anyone who notices that anything Destiny 2 related from Doublejump usually has my name attached to it, this award will be no surprise. I’ve been playing Destiny 2 religiously for over 5 years, I have a deep attachment to Bungie for its humanitarian efforts and forward-facing approach to healthy game development, as well as the incredibly talented player community that surrounds Destiny 2. I’m not so much praising the the major expansion that came out recently (you can read my Beyond Light review here); instead, I’m praising the institution Destiny 2 has become for me and why it keeps me coming back.

Destiny 2 is not perfect. Its predecessor certainly never was and with each year a new hurdle always knocks the now-independent Bungie back on its ass, but the studio picks itself up, interacts with its community, tries new things and old things, and continuously pisses off its PvP community. It’s a love-to-hate relationship, but for better or for worse Destiny 2 is the only game that satisfies my gun-wielding, lightning throwing, space-mage fantasy to such a deep level and over such a long period of time… so it gets my game of the year, and last year and to be perfectly honest, probably next year too!

Maid of Sker (pronounced ‘Scare’) is a perfectly punchy survival horror title that gives the spooks but doesn’t overstay its welcome. Developed by Wales Interactive and written by Ian Thomas (the genius who created Soma — a hot contender for best horror game of all time), Maid of Sker is set in 1898 Wales at Sker House, a very real place that’s known to be one of the most haunted buildings in all of the UK. The main survival tactic is noise control, specifically holding your breath even when a nasty is walking right in front of you. Fittingly, the audio scoring is simply breathtaking, treating the player to beautiful moments of tranquil respite and oppressive dread as you lose your way in Sker House. A must play for any horror buffs.

I was lucky enough to review Boomerang Fu back in August. I loved it then, I love it now, and as COVID-19 restrictions have been easing in Melbourne I’ve finally been able to share my wonderful food warriors with more than just my housemates. Boomerang Fu is fun, it’s quick, and anyone can pick it up. It’s also an Australian game, developed by Cranky Watermelon, so you’ll be supporting the local game development scene when you treat yourself — and your friends — to Boomerang Fu’s frantic action, banging soundtrack and hours of fun. 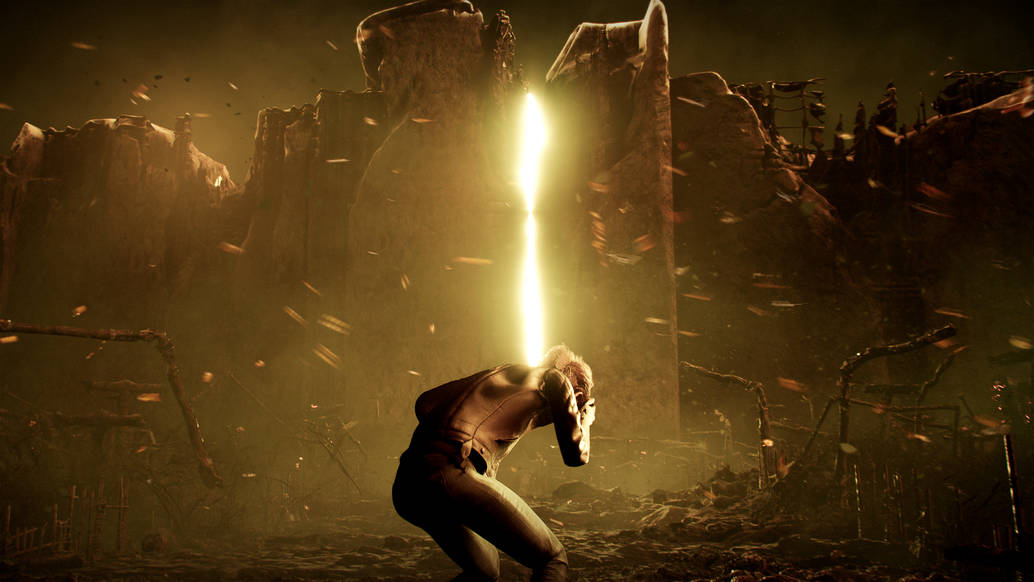 I am well and truly supportive of developers delaying their games in order to ensure a better product — especially in a year as chaotic as 2020, where working conditions changed and developers had another console generation to develop for. What I find to be sad about Cyberpunk 2077’s delays, though, is all of the poor developers who delayed their own releases to avoid competing with Cyberpunk… multiple times. Here’s to titles like Mechwarrior 5, Path of Exile, The Medium, and all the others that Cyberpunk 2077 bullied out of their release windows.

Both Sony and Microsoft have reported that their respective next-gen console launches were their most successful launches yet, and retailers still have absolutely no stock of either console. That’s great news for the companies, but not so great for the general gamer; until Sony and Microsoft can release more inventory, only the lucky few — and the scalpers — are in possession of the most in-demand items on the planet.

After The Last of Us Part 2 fell victim to a disgusting display of bigotry — where players review-bombed the game without having played it simply based on certain representations and narrative choices — Metacritic altered its User Review policy to implement a 36-hour window before users can submit their own reviews. It’s a change that needed to happen, and I’m glad Metacritic was quick enough to act. Despite all that hate, though, The Last of Us Part 2 swept the floor at the Golden Joystick awards, winning five awards including Ultimate Game of the Year, as well as at The Game Awards, where it won seven awards (once again including Game of the Year).

In June, dozens of women from within the video gaming community — including content creators, developers and community figures — came forward and revealed their experiences of sexual harassment, abuse and mistreatment from a range of businesses, platforms and individuals. The “miss”, of course, is the fact that any of it ever happened, but the “hit” part of the situation is the fact that the affected individuals received (the majority of) the public’s respect and support, and the perpetrators for the most part were punished for their predatory actions. 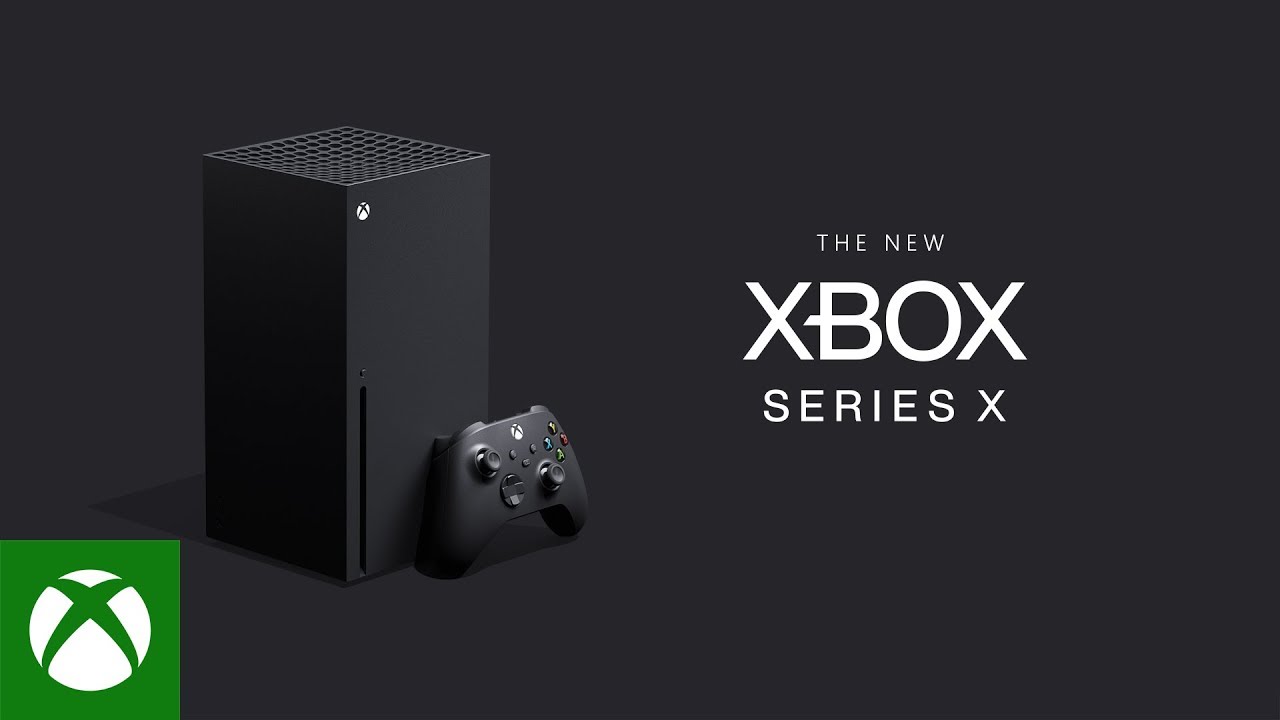 Not much more to be said, bring on the restock!

There aren’t too many games that have got me itching for a day-one purchase, but I’m very excited to keep pushing through my backlog — especially since some of those excellent games of yesteryear are getting a fresh coat of paint on the Xbox Series X.