Pokémon’s Expansion Pass Marks a New Era for the Series

With the start of a new decade, Game Freak is ready to drop tradition

Moving to the hybrid Switch meant becoming full-priced console titles instead of lower-priced handheld games – with the higher expectations and ambition that comes with it. A far more powerful HD console meant higher-quality models and visuals overall, which also meant a cutdown Pokédex. Even the standard of having two analog sticks on every Switch meant players were given some control over the camera for the first time in the series (even if it’s just in the Wild Area). Then there’s all the other stuff Sword/Shield brought to the table, progressing and regressing the series in equal amount until we were at a bittersweet standstill. A few steps forward, a few back.

But the newly-announced “Expansion Pass” DLC – a two-part expansion pack including Isle of Armor releasing in June and Crown Tundra releasing sometime in Autumn – might be the biggest change so far.

For the famously conservative series that iterates and updates with the speed of a hike through molasses, it’s the most progressive decision we’ve seen from Game Freak in a while. Like everything Pokémon, it’s a very outdated one (even by Nintendo standards, who is already firmly onboard with the Season Pass), but because it’s Pokémon, it’s still a big deal. It’s one of the only series in video games that’s so steeped in tradition and ingrained convention that any change feels like it upends the series as you know it. 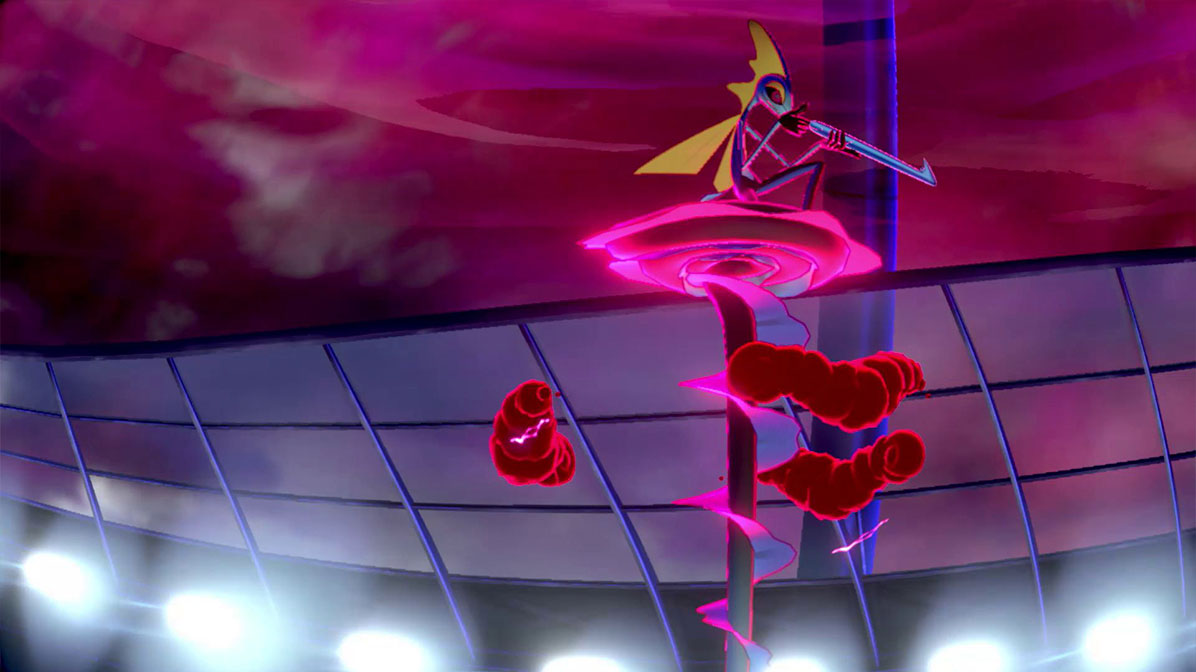 With these DLC packs, the series’ usual approach to post-game content and the expected year-later “enhanced” releases – like Emerald, Platinum, Black/White 2 and Ultra Sun/Moon – has seemingly been thrown out the window. As we know of it now, the addition of the Expansion Pass shifts the series away from the traditional one-and-done style and into extended lifecycles for mainline releases.

It directly follows up Sword and Shield’s lack of post-game content by sectioning it off as larger chunks of extra content. Since the game was so lacking it’s hard not to not be annoyed by this move on some level, but there are also real benefits to making this extra DLC instead.

Building on the cut-down National Dex, each expansion adds at least 100 Pokémon to Sword and Shield, whether you have the Pass or not. This is an annoying extension of the compromised ‘Dex but being able to move over compatible Pokémon from storage or trade with other players helps bridge the gap. It has the bonus of having each new zone feel distinct, too, like their own isolated ecosystems and set of legendaries and mythicals.

The two new areas being seamless worlds like the main game’s Wild Zone will probably feel like a bigger change than it sounds. Using the Expansion Pass zones to test out universal camera control in a Pokémon title should give the Pass its own distinct feel while also showing the type of world design and features we could see in future games.

It gives post-game zones and content the opportunity to be far more substantial and ambitious with the longer development period; nothing will ever beat Gold and Silver’s Kanto but the Expansion Pass might be the best (though costly) alternative: actual large-scale content designed around end-game difficulty.

Otherwise, the Expansion Pass sounds like a new take on the “enhanced” versions we see of almost every mainline entry. New Pokémon, new forms, new clothing, new areas and characters, now moulded into discreet chunks of content instead. We’ll have to wait and see exactly what that looks like – I’m personally keeping my expectations low but hoping to be pleasantly surprised – but it looks like a purely positive change for the series. It lets players enjoy the new content of the mainline games without buying and playing through an updated version that’s almost exactly the same as the one they’ve already played.

The DLC is more appealing for players who already have Sword and Shield and won’t buy the enhanced version; the DLC works as individual bursts of marketing throughout 2020 for those who missed it at release; and Nintendo can still bundle the games and Expansion Pass as a pseudo-enhanced version at the end of the year for those that want it – Royal Sword and Royal Shield anyone? For the most part, it’s a flat upgrade. 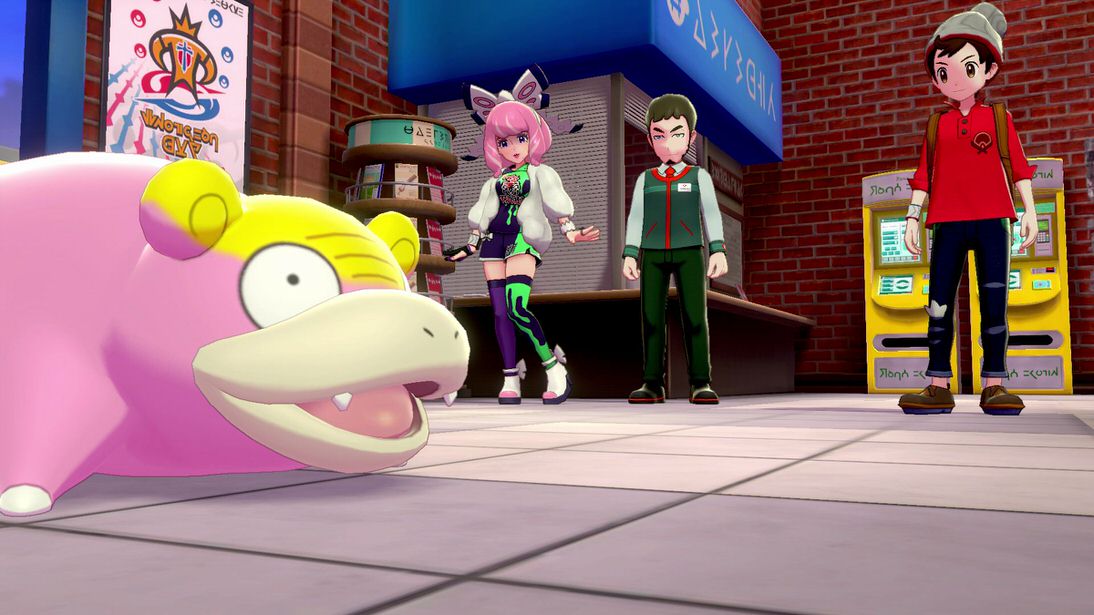 Ultimately, the Expansion Pass is most likely a cautious reaction to Sword and Shield launching at a higher price point than earlier handheld titles.

A full-priced “enhanced” version risks upsetting the accepted model; would there really be as much desire for a hypothetical Sword 2 and Shield 2 as previous titles in the series? Almost definitely yes but it also would’ve been the closest the series has come to taking a commercial “risk” of any kind. So there’s the chance – however small – that there’s more profit and overall appeal in another format altogether.

This new model also has a couple of other bonuses. It helps the appeal of Sword and Shield as long-term products, keeping with the long legs of most every Nintendo game instead of splitting it up between the original and “better” versions of the exact same game; and it eases the burden on Game Freak as it slowly (so slowly) transitions into developing solely HD titles and the increased workload that demands.

It will be interesting to see how Game Freak handles Pokémon going forward. Is a Diamond and Pearl remake still in the cards? Will the franchise rely more on spin-offs to fill in the inevitable gaps in the schedule? Will Game Freak continue using DLC to buff up and “fix” the mainline releases and release bundled versions every other year? I have no idea but Game Freak and Nintendo seem more eager than ever to let go of tradition and mix up what we expect from Pokémon titles. I’m excited.