Although Doublejump has only existed for about a month and a half, our lovely little team is quite proud to share what each member thinks was the best game released in 2016 — our Games of the Year. Although some team members have admittedly not had the opportunity to play the variety of games they’d usually like to in a calendar year, we’d like to take a few moments to share our thoughts on the games that we’ve enjoyed the most this past year. 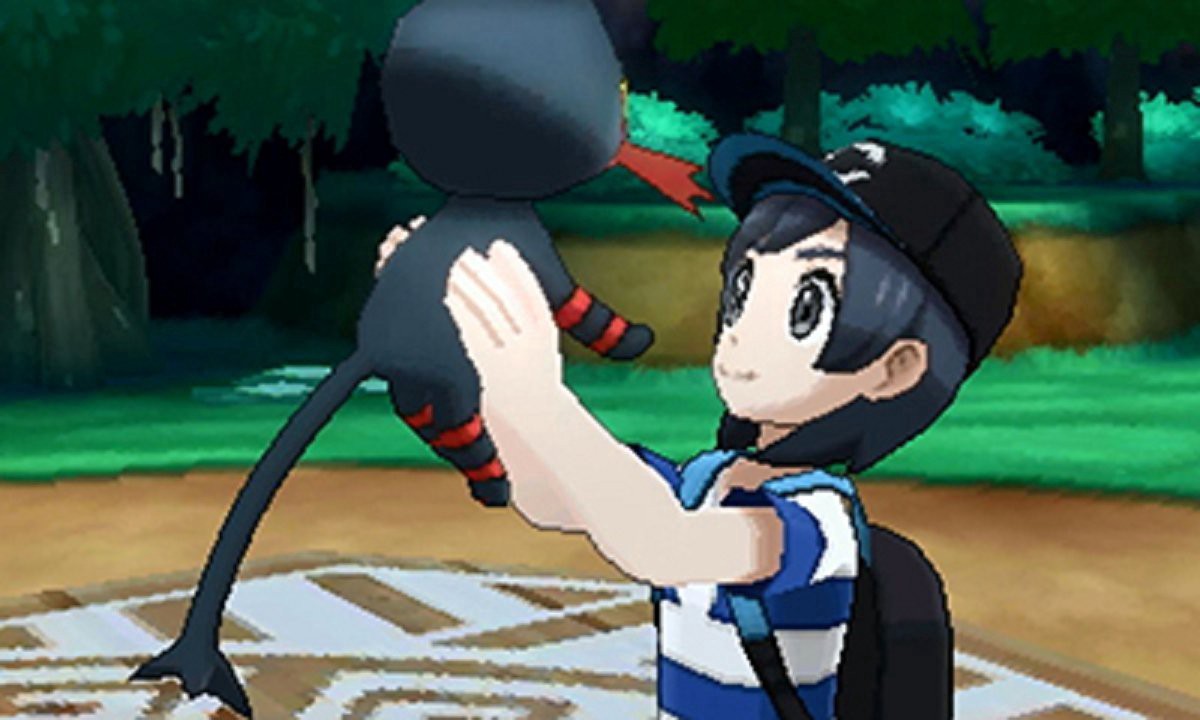 I always get excited to play a new generation of Pokémon video games. While all of the pre-release footage of Pokémon Sun and Moon looked quite promising, I was genuinely blown away by much of what the game had to offer once I got my hands on it. Despite Nintendo and Game Freak having already established an incredibly success formula for the Pokémon video game franchise, both Sun and Moon shook up much of what fans had expected, creating something truly spectacular in the process.

Straying from the typical “boy/girl meets Pokémon; takes on Gym leaders and the world” kind of adventure, Sun and Moon allow players to explore a more complex story than ever before, dealing with the growth of both Pokémon and their trainers, and how these relationships compare to the use of Pokémon as tools to achieve a greater end. This emotional journey takes players through the beautiful world of Alola, encountering many new faces and even a few familiar ones from past games in the series. These installments are both highly accommodating to new players and challenging to veterans of the series.

As entertaining as several other games have been this year, none have kept me playing as long as I’ve been playing Pokémon Sun. In fact, it’s active on my 3DS right now, even as I write these words! To read more of what I’ve had to say about the seventh generation of Pokémon games, be sure to check out my official review. 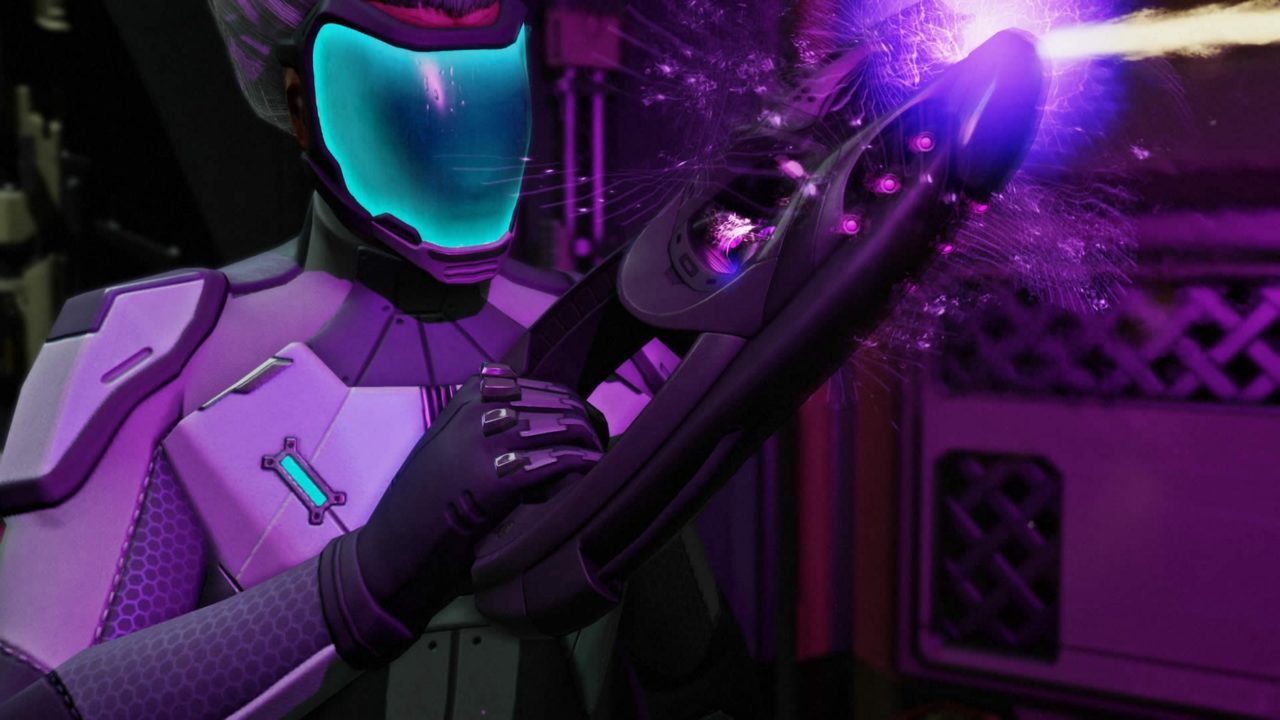 XCOM (or, for the old-schoolers, X-COM) has always existed in the realm of the hardcore, enjoyed best by those most willing to cleave their nads upon the Blood-Slick Altar of E’Peen. While its twin pillars of squad-based tactical action and unit customization has always been a draw, the XCOM experience has always been defined by rigid, unchanging tactics and crushing, relentless difficulty. Thus, the series’ actual gameplay has mostly boiled down to keeping units in perpetual overwatch, and wasting a lot of time renaming soldiers who mostly die within ten minutes.

With XCOM 2, Firaxis took the gamble of leaning hard into that element that has always seemed anathema to the series: accessibility. It encourages the player to adapt their tactics based on the mission, with timers often encouraging a blitzkrieg approach rather than the slow crawl of the traditional gameplay. Customization options are more wide-ranging than ever, with a character pool making your custom troops a permanent part of the game. Best of all, full mod support via the Steam Workshop allows the player to tweak the game to their heart’s content, turning a once strictly prescribed experience into the XCOM you want to play.

There have been more technically and artistically impressive games this year, but none have provided me as exhilarating an experience as XCOM 2 in full flight. Besides, what other game let me have the shot that ended the alien occupation be fired by ‘Macho Man’ Randy Savage? That’s gaming memoir material right there. 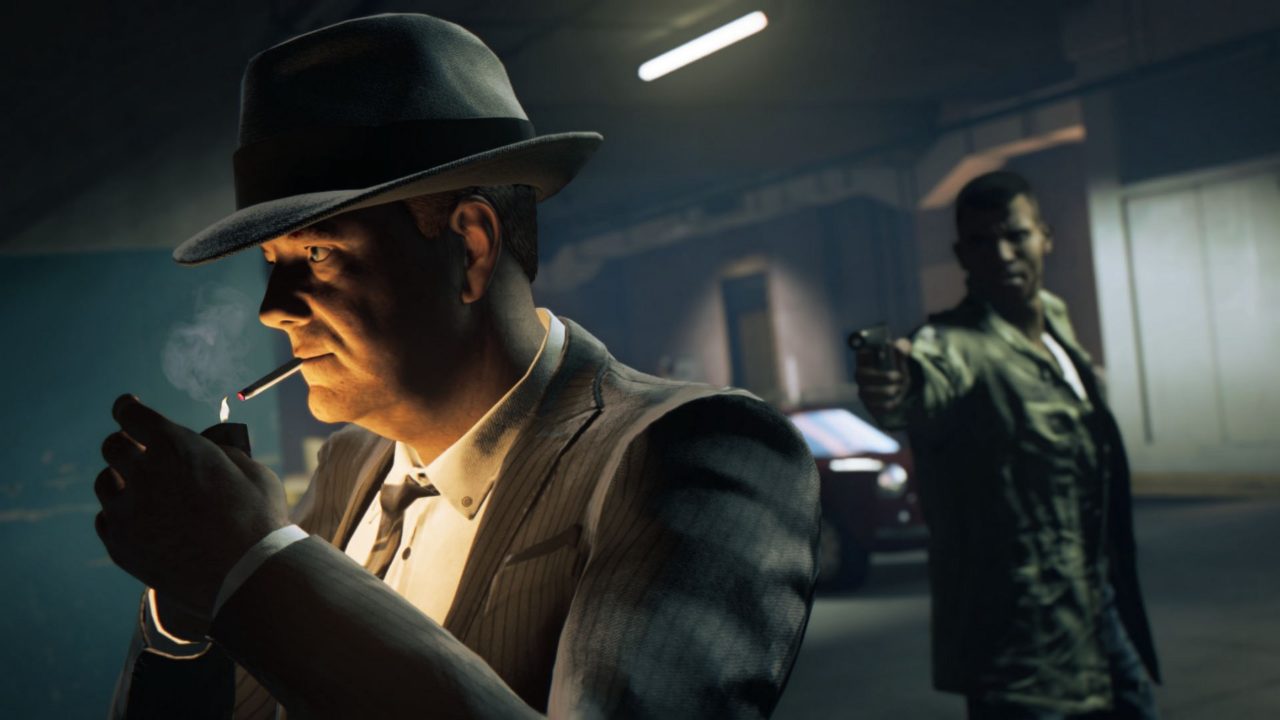 This year’s been one of those years where I simply haven’t had the chance to play anywhere near as many games as I’ve wanted, mainly owing to the fact that I spent a shit-load of money while on holiday in the USA. I’ve spent much of the year going backwards, playing games that I used to love simply because nothing that was coming out this year stood out to me enough to warrant the purchase price.

Although it was linear and lacked anything much to do outside of the story missions, I loved Mafia II, and so I was immediately interested in seeing where Hangar 13 would take the series with Mafia III when it was announced. That interest was rewarded with one of the best stories I’ve played through in a third-person, open-world crime title; a story that was able to hold my interest and keep me entertained throughout despite the repetitive mission design and rather simple gameplay. That deserves all of the credit in the world, really.

I’m still at work on a review of the game, which has been impeded by the tasks involved with launching and maintaining this website, but I’ll have it out soon for anyone who wants to see my full thoughts. 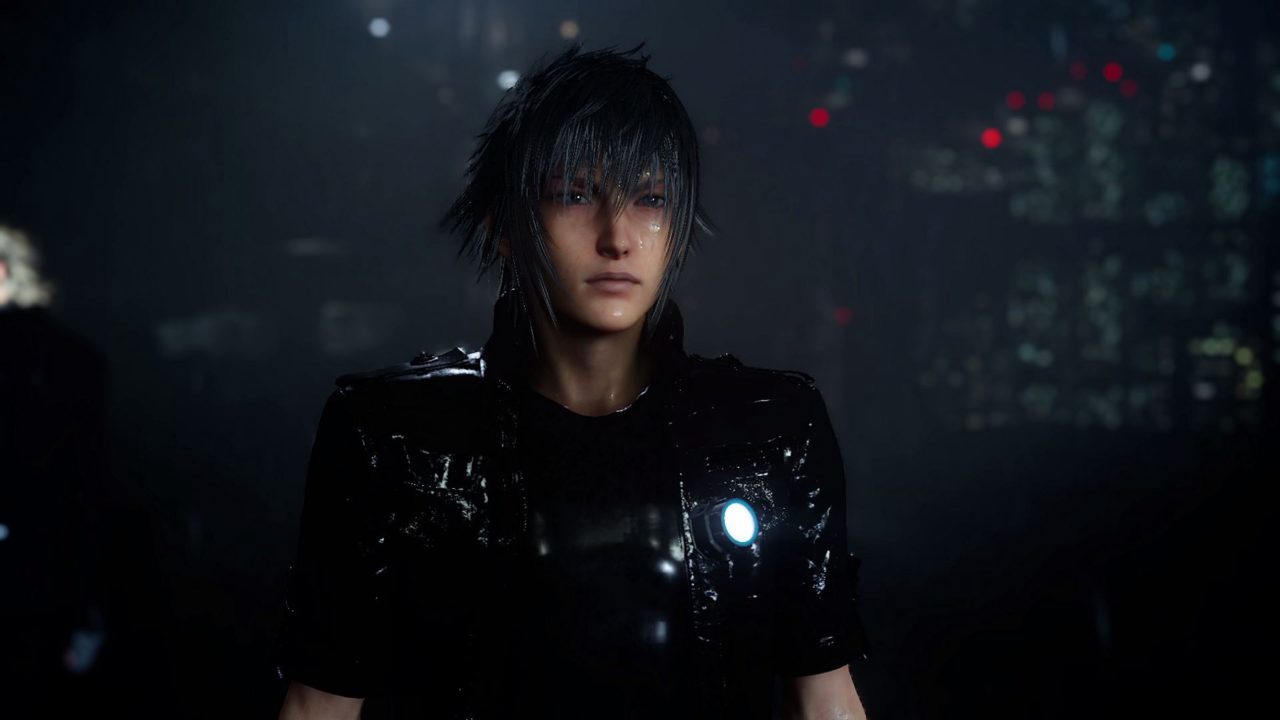 There were many games that could have taken my top choice this year. Uncharted 4 comes quite close and might have taken the top honour for me this year if Final Fantasy XV flopped, but fortunately for me, it didn’t.

As much as I loved Uncharted 4, I have been a fan of the Final Fantasy series for years now, and been disappointed time after time when Square Enix attempted many times to make the series relevant again. All it took was to change the formula of the series entirely.

Boasting a large, immersive world that beautifully blends fantasy and reality, Final Fantasy XV felt like a return to form for the series. Although the story was a bit on the short side, the emotional journey of Noctis Lucis Caelum kept me interested so much, in fact, that I played for 10 hours straight upon launch. No other game this year, no matter how hyped I was for it, has been able to do that to me.

Furthermore, I cannot recall a time when a game with a large open-ended world and seamless combat felt so smooth and refined. Little to no framerate drops, almost no glitches/bugs. It was great to finally play a game that actually felt complete.

For a more in-depth look at why I loved Final Fantasy XV so much, keep an eye out for my review in the coming days!

Thank you for taking the time to check out our picks for Game of the Year in 2016. Of course, there are plenty of titles that didn’t make the cut, and some of those are probably your favourites; be sure to let us know your picks over on Facebook, Twitter and Instagram — we’re always keen to have a chat!