Evolving into a new generation

It’s been just over a month since Nintendo and The Pokémon Company revealed their next entries into the Pokémon series as Pokémon Sword and Shield, games that are set to go down in history as the first new-generation Pokémon titles to release on a home console (of course, Let’s Go: Pikachu and Eevee came out last year, but those were first-generation remakes). That means that the weight of expectation is heavy, and fans of all ages have had plenty of time to dream and speculate about what these games might bring – I’m no exception to that, and so here’s just a few of the things I’m hoping to see in Pokémon Sword and Shield when they’re released later this year.

A narrative and character-driven game: 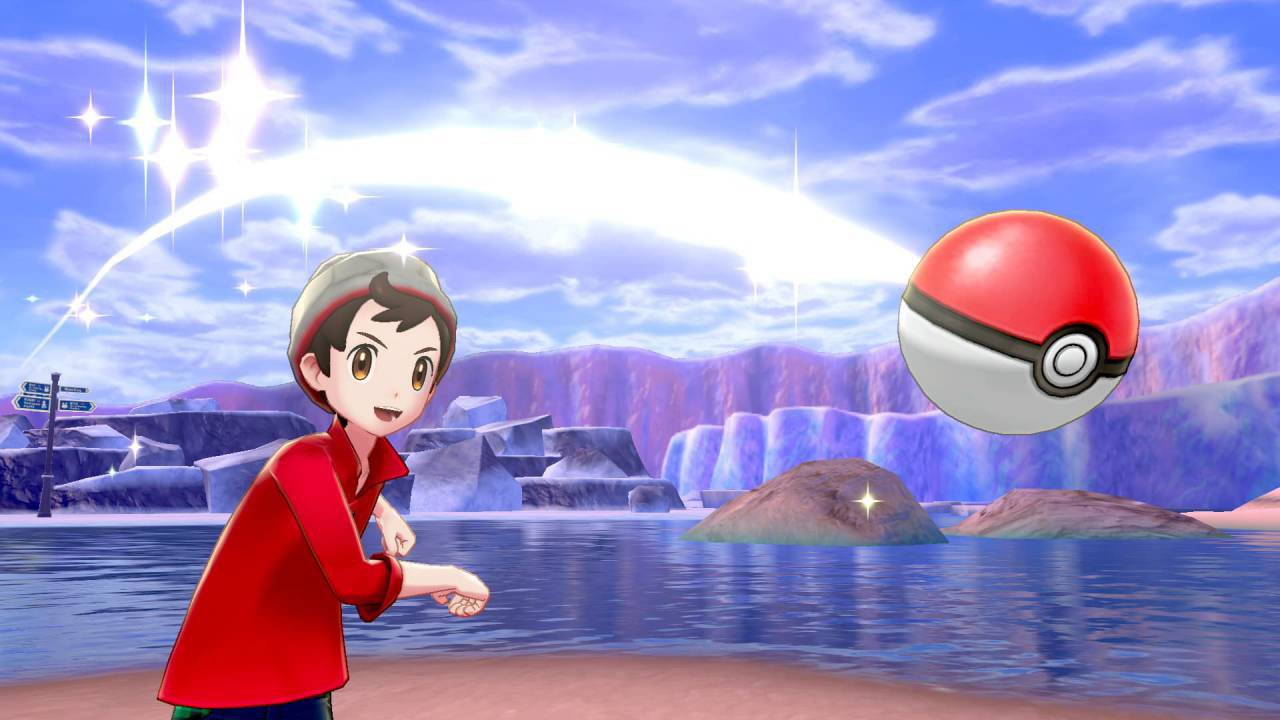 For the most part, the Pokémon series has had a relatively linear story limited in depth and character development, in order to appeal to younger audiences. The Unova-region titles, Black and White, and their sequels moved away from this trend by including a uniquely complex storyline, antagonists with loftier, more insidious goals and far more fleshed-out characters all around, and they met with major critical acclaim as a result. Unfortunately, those games are still the only ones to really do that, with X and Y returning to the rather cookie-cutter story structure that fans remember. Given that Sword and Shield are the first new Pokémon games to grace a more powerful home console, they need to run a little deeper; this would be the perfect opportunity to take the series to another level by giving us a good character-driven story on top of the gameplay and mechanics that we know and love.

Giving the playable character a voice and a personality for perhaps the first time ever – rather than just giving us another mute protagonist – would be an excellent first step, and creating an antagonist that is grounded and truly menacing in their goals and beliefs would be a fresh but welcome update.. It’s a bit of a cliché, but it still holds true that a great villain always believes that they’re the hero; we’ve seen this in a few of the Pokémon series’ villains, namely the fourth generation’s Cyrus and the fifth generation’s N, but those games still managed to gloss over their personality and what really drives them, providing only a very rudimentary look into those characters. It’s time for Game Freak to take its characters and plots as seriously as the goal to “catch ‘em all.” 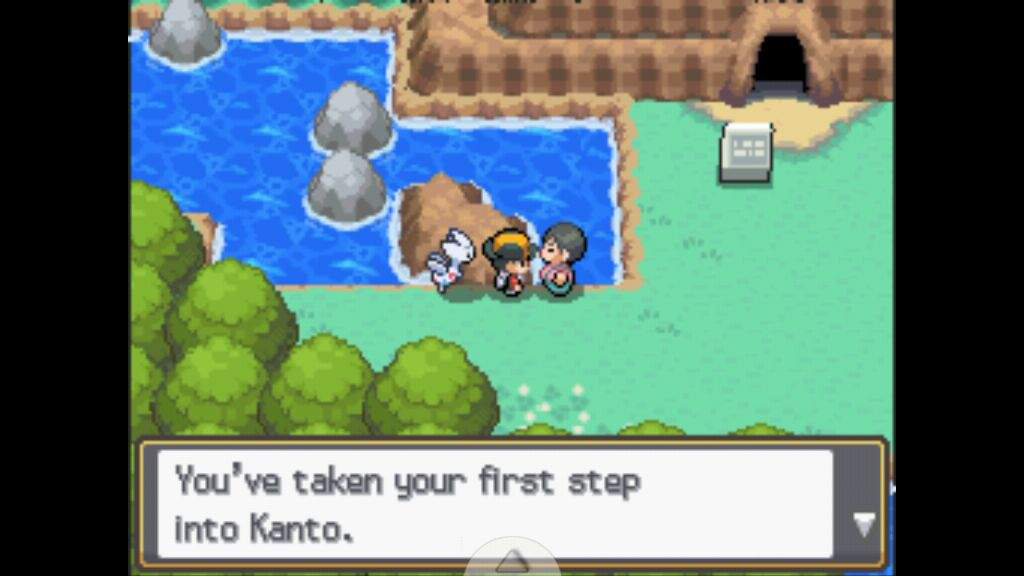 Pokémon Gold and Silver may very well be the best games in the series’ history, with critics all around the industry praising them for the many additions they made to the successful first entries. One of the biggest points of praise was the extended play time that came with allowing players to explore the Kanto region as well as the brand new Johto region, which is why it’s genuinely incredible that we haven’t seen multiple regions in a Pokémon title since (not counting HeartGold and SoulSilver, since those were remakes). Bringing back the awe and excitement of having at least one older region available to explore would be excellent, and it’s more doable than ever with the added power the Nintendo Switch provides. It’s almost a no-brainer at this point; I’m sure that the Galar region has plenty to offer, but if Nintendo and Game Freak added extra regions to the games, it would not only add a whole hell of a lot to the experience but it would see Sword and Shield go down in gaming history for more than just being the first non-remake to reach a home console. 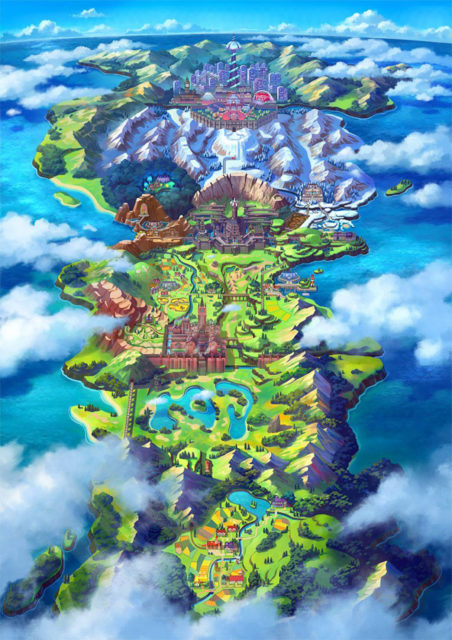 Correct me if I’m wrong, but everyone knows the Pokémon formula by now: start out in your hometown; travel to each city and collect their Gym Badges in a specific order, because your progress was locked behind certain badges; thwart a few of a villainous organisation’s plans; go to the Pokémon League; beat the Elite Four and become the region’s Pokémon Champion; play through a short end-game; and then hope that your friends have done the same so you can battle against them. It’s always been a pretty linear idea, and although there has been some progress in recent generations, we’ve never had a truly non-linear Pokémon title to enjoy. That will sound familiar to anyone who’s played The Legend of Zelda before, and we saw what Nintendo did with Breath of the Wild, taking that familiar Zelda formula and moulding it into one of the greatest non-linear experiences we’ve ever seen. There’s no doubt that Nintendo and Game Freak can use Breath of the Wild’s resounding success – especially as the first new Zelda title on the Switch – as a catalyst to take its own risks with Sword and Shield; I can only hope that they do.

Based on what we’ve seen so far, the Galar region unfortunately seems pretty clear cut and linear; that’s not necessarily a bad thing, because it’s the formula that has worked almost flawlessly for 17 years, but at the same time it feels like such a wasted opportunity to avoid taking even the slightest of risks. It would be a dream to have a Pokémon game similar to Breath of the Wild, in that it allows the player to travel in whichever direction they want after receiving their first Pokémon. Of course, this would mean that Nintendo and Game Freak would have to majorly alter the game’s structure, which could be a little unrealistic given the developer’s risk-averse nature. If we’re definitely getting a somewhat linear experience, a good compromise would be to provide some more open routes – think God of War, a game that had a linear, cinematic story but gave us enough freedom of exploration that it didn’t feel forced. 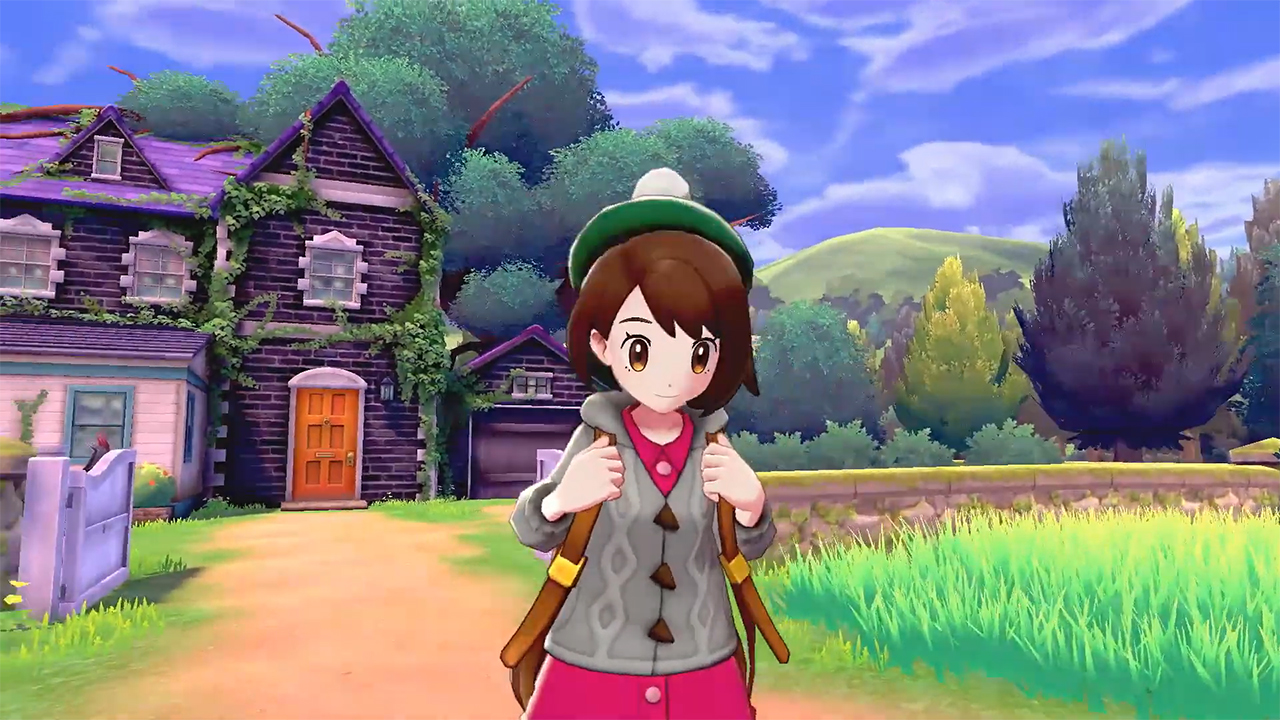 When Nintendo revealed that Pokémon was heading to the Switch back at E3 2017, Pokémon Company president Tsunekazu Ishihara explicitly stated that “Game Freak [had] begun developing a core RPG Pokémon title on Nintendo Switch.”. We now know that Pokémon Let’s Go Pikachu & Eevee were not those core titles, but a stopgap – a practice run, so to speak – which gives me hope that Ishihara was being quite literal in his brief statement and that Game Freak is turning the games now known as Pokémon Sword and Shield into fully-fledged RPGs. This does not mean they need to be on the same level as a Monster Hunter or a Skyrim, but some semblance of role-playing mechanics would be a fresh addition, and there’s no better platform for Game Freak to experiment on.

Pokémon: Let’s Go lead producer Junichi Masuda has noted that those games were designed to maximise on Pokémon GO’s incredible popularity by attracting both long-time fans who hadn’t played the games in a while and a whole new audience to the series. Because of this, Let’s Go, Eevee and Pikachu were obnoxiously easy for the former; Masuda has since promised that Sword and Shield will go the other way, catering towards the hardcore Pokémon fans. With this in mind, if the target demographic truly is primarily the hardcore fan, it would the perfect time to trial adding some light RPG elements, even something as simple as the ability to add trainer types – become a Dragon Tamer, for example, and your Dragon-type Pokémon get small buffs to their stats; a Bug Catcher would apply those buffs to your Bug-type Pokémon, and so forth. It’s just a thought, and it’s a very light RPG element, but even small deviations from the regular formula could pay off in a truly massive way.

All of the Pokémon in existence: 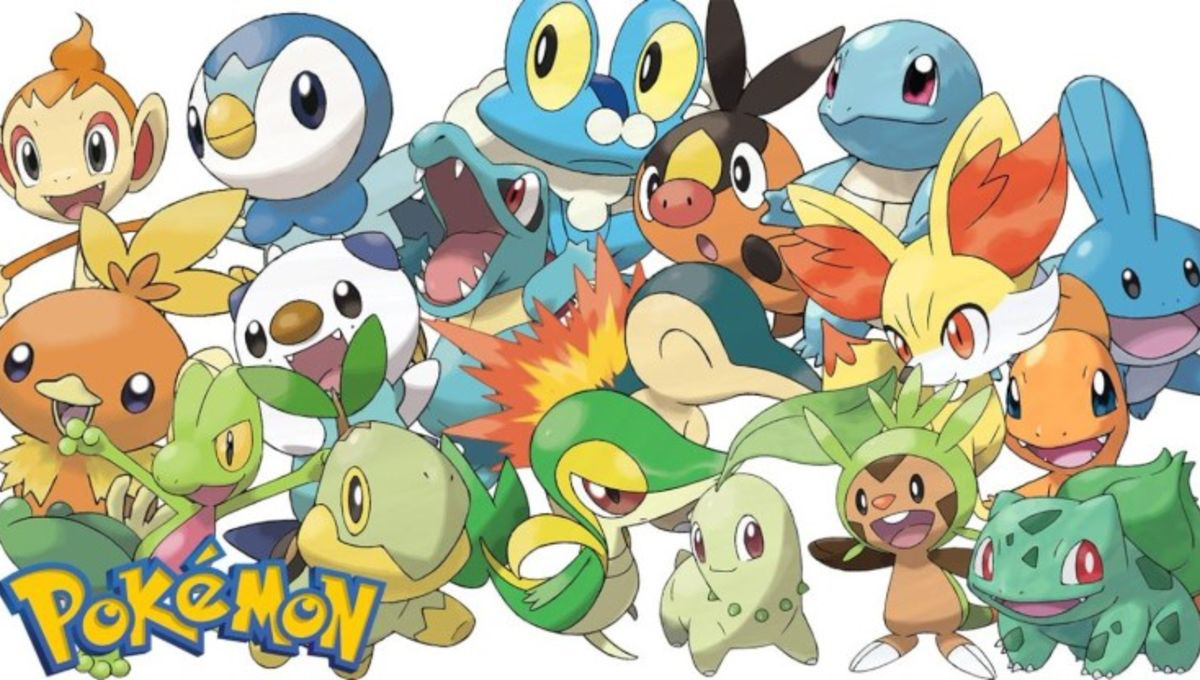 This might be overly simple, but it’d be joyous to be able to capture all 807 already-existing Pokémon within Sword and Shield, for the first time ever in a Pokémon game. If there’s one thing the Let’s Go games got correct, it’s the fact that you could capture every single Pokémon available in the game in the wild, including evolved forms, legendaries and even the Alolan forms that debuted in Pokémon Sun and Moon. It sounds like such a simple task, and that’s why fans  want it so badly, but the reality is that fitting in 807 Pokémon – along with all of the new additions that’ll surely come with the eighth generation – would be a monstrous undertaking, and ultimately could be too big of an ask even for the Switch. This one might never see the light of day, but it’s one that we’ll always ask for nonetheless.

Of course, it’s all well and good to share what we want out of these new Pokémon titles, but fans should always remember to keep their desires and their expectations in check. Although these are the first new mainline titles on the Nintendo Switch, it’ll do fans a lot of good to remember that Sword and Shield have been in the works for the past four years, which predates the Switch’s release quite significantly, and so it’s likely that a lot of the game’s mechanics and offerings have been set in stone for years. Although I’m certain that the games will be another rock solid entry into the series, and they will be memorable in their own way, I’m cautious enough to expect a small step rather than a giant leap; if that doesn’t come now, hopefully it will come when Game Freak has a little more knowledge and experience with the new hardware.