Game Subscriptions Are Good… For Now

Hear ye, hear ye: the time of good video game subscription services is upon us!

Over the Easter long weekend, Apple released the biggest update to its Arcade subscription service since launch. I’ve never had anything against Apple Arcade: it’s full of very solid mobile titles, as we explored here in our limited Speed Dating At The Apple Arcade series, many of which go above and beyond the “traditional” mobile game experience — with names like Capcom and the teams behind Danganronpa and Zero Escape attaches as well — but it always had an expiration date. Eventually, you would wear through the selection of titles that caught your eye and you’d cancel your subscription, like I did after two months or so. Apple was only adding one or two games to the Arcade each month, and the odds that one of those would scratch the itch you needed it to scratch were quite slim.

That weekend, though, Apple Arcade subscribers got absolutely spoiled: a new title from Mistwalker, the studio run by Final Fantasy legends Hironobu Sakaguchi and Nobuo Uematsu; a new action-RPG from PlatinumGames; a fleshed-out mobile version of NBA 2K21; a sequel to the cult-classic ‘90s adventure game The Oregon Trail; and Japanese cult hits Taiko no Tatsujin and Everybody’s Golf… and that’s just a portion of the exclusive list. There’s also a veritable treasure trove of the best mobile games, like Fruit Ninja, Monument Valley and Threes, now completely free of ads and microtransactions, and a pile of high-quality traditional board and card game recreations. I love Solitaire, and the horrendously ad-laden, ugly messes that litter the App Store have forever frustrated me, but no more!

Apple Arcade has been absolutely legitimised by this surprise weekend drop that beats both next-generation console’s current game lineups. All that for just AU$8 per month! 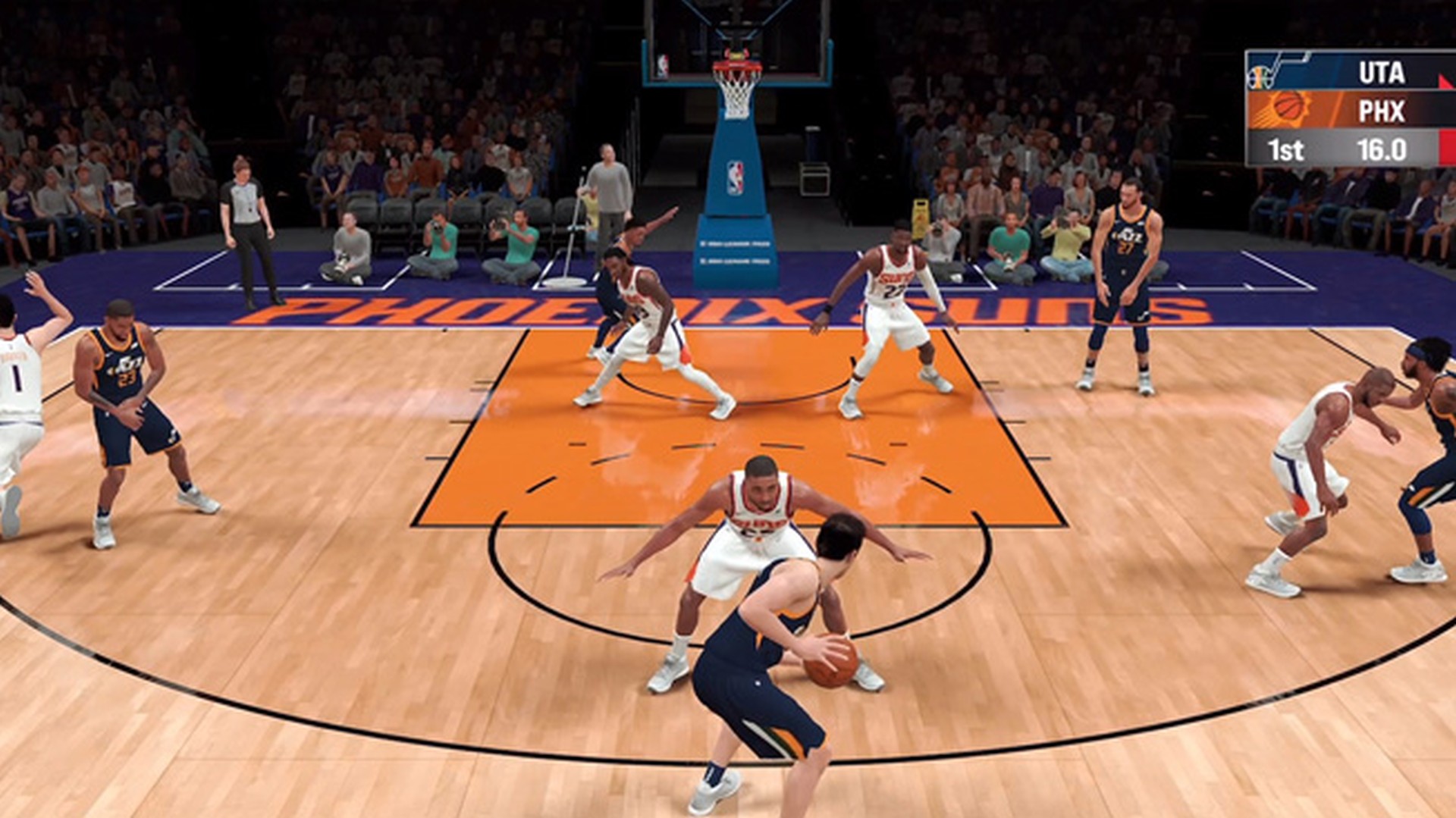 That wouldn’t be fair to my good friend the Xbox, though, with Game Pass being a legitimate selling point for the Xbox Series X since its launch. While it lacks many games specifically made for the new console, it runs upgraded versions of Xbox One, Xbox 360 and even original Xbox titles, and we’re talking big, important games — first-party titles like Outriders available to download on launch day, big third party games like Control and Doom Eternal, and a selection of arguably some of the best indie games ever made (like Hollow Knight). In the last month, Microsoft’s acquisition of Bethesda has paid dividends in the form of more games on Game Pass, and EA has integrated its EA Play game vault into the service as well. Add to the fact this is all accessible via a gaming PC as well and that’s a deal for about $12 a month, or $16 if you pay for Ultimate and get Xbox Live connectivity bundled in too… but that’s already AU$24 per month that we’re spending to not own any games.

Let’s jump back a few years. In 2015, Netflix finally started operating in Australia, and the Australian response was one of unbridled enthusiasm; on-demand streaming wasn’t something we’d seen before outside of the free-to-air stations’ catch-up services, and despite the fairly-limited library compared to Netflix’s overseas offerings, we latched onto it with fervour. Our collective internet bandwidth usage went up by as much as 233% in the weeks after launch, crippling the still-under-construction NBN, and media companies took note. Over the next few years, we got Presto, Foxtel Now, Binge, Kayo, Stan, Hayu, Apple TV+, Amazon Prime Video, Disney+… and that’s just the major players. If you wanted to be able to stream whatever you wanted, you’d be paying hundreds of dollars a month, since each one of those companies (okay, five of them are secretly just Foxtel) sequesters away the broadcast rights to certain parts of their library so you have no choice but to give them your cash to watch a specific title.

In late 2019, we were at record low piracy levels, with only around 18% of people pirating films. Now, as more and more subscription services enter the market and their respective owners remove their properties from popular services — Disney’s STAR, and the looming international shadows of HBO Max and Peacock all releasing just last year — that’s gone up by a third. Consumers are starting to tire of the film and TV subscription model and the amount money getting to the few shows they want to watch is costing them. 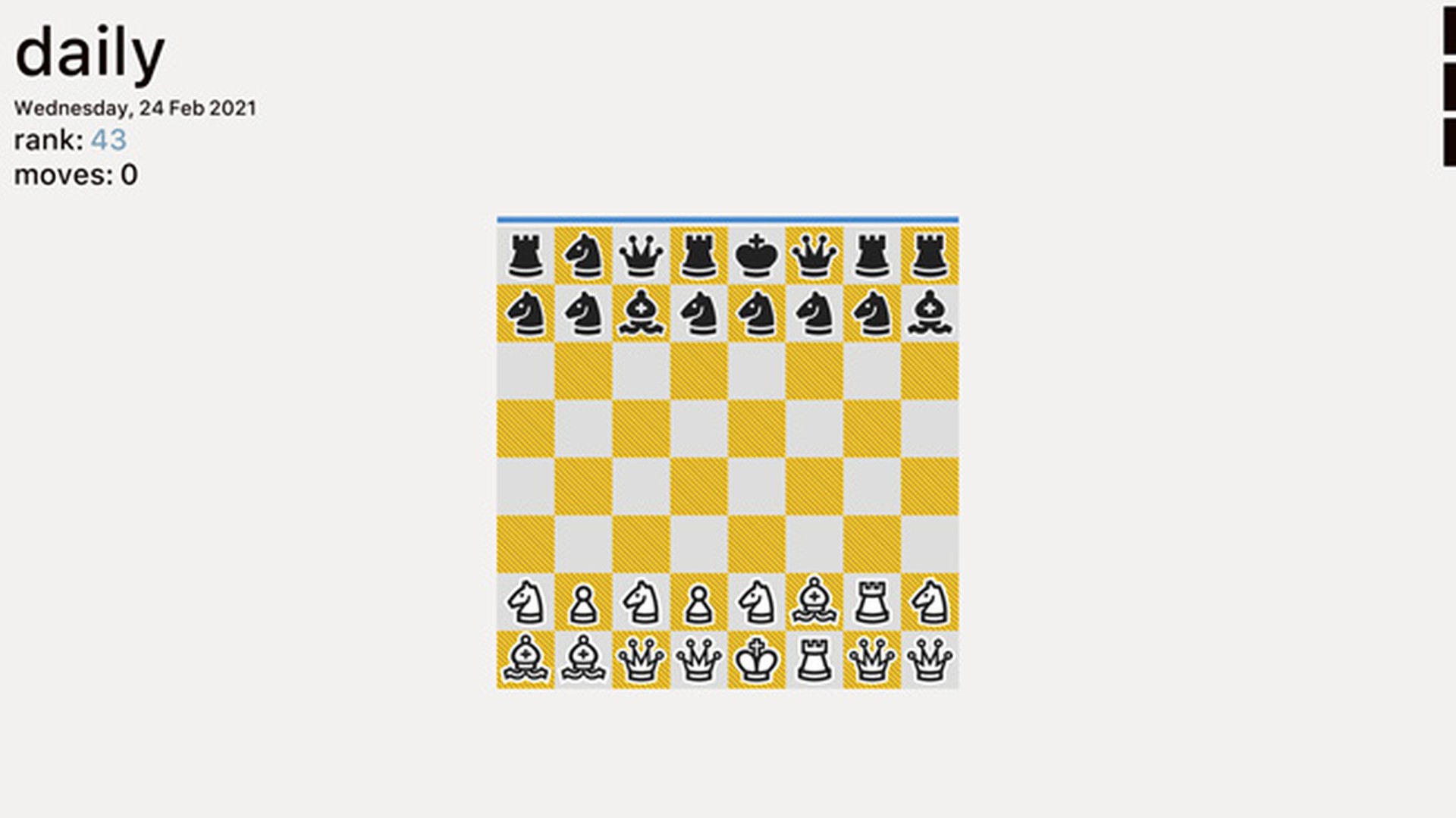 With that in mind, this article is both a cautionary tale and an invitation to indulge in some video game hedonism. The video game subscriptions we have now are maybe the best they’ll ever be, as publishers collaborate to get a share of the profits of Xbox Game Pass and Apple Arcade, rather than fighting to get you to subscribe to their own services to access their games. Enjoy it while it lasts: these services are quite cheap right now, but we don’t know how long it’ll be until we see a price hike to “the price of just one video game per month”, or how long it’ll be until publishers create their own extra-premium subscription services, now with added microtransactions. Oh wait, that’s already happened. The end is nigh.