This year, most of the “new” games I played were actually old games either remade, remastered or re-released. In spite of that, there were a few notable stand-outs that are well worth shouting out for making my 2020 a little easier to bear.

My game of the year: Boomerang Fu

Without a doubt, my favourite game that I played this year is the adorable six-player party game, Boomerang Fu, which was perfect for a quick five-minute round or a not-so-quick two-hour binge session. The image above describes it pretty well: Boomerang Fu is a fast-paced, bite-sized multiplayer title where players — as adorable foodstuffs with Rayman-style limbs — compete to slice each other in half with throwable boomerangs. It’s a little like Bomberman crossed with Fruit Ninja, only cuter.

With three separate gameplay modes, accessible custom match settings and power-ups that can be tweaked pre-game, Boomerang Fu is quickly addictive and one of the best local multiplayer games I’ve played.

By adding Kasumi to the party and fixing Akechi’s shortchanged role in the original, Persona 5 Royal ties up its loose ends and really completes an already-fantastic game. Even so, I really feel like everything added in the Persona 5 Royal edition should have just been downloadable content for Persona 5. Having to purchase the full-priced game again with no way to transfer save data really soured the experience.

Animal Crossing: New Horizons is another long-awaited instalment in the warm world of the Animal Crossing series. With the Switch entry, Nintendo took a big leap by allowing players to place items outside of their houses and decorate the terrain, as well as adding easier movement options to get around your island like ladders and pole-vaults.

Having this game to escape into at the start of lockdown was a great way to keep up with friends, while holiday updates every few months gave me easy excuses to jump back in throughout 2020.

With its hybrid portability, Clubhouse Games is a perfect fit for the Switch. There are a variety of classic co-op and four-player games that can be shared locally or worldwide, which finally let me play shogi (among other games) with my friend living in America, a long-time goal of ours.

I can’t get enough of the card game President either, which I’ve played countless times with my partner and his sister — if you ever play Clubhouse Games, give it a shot! 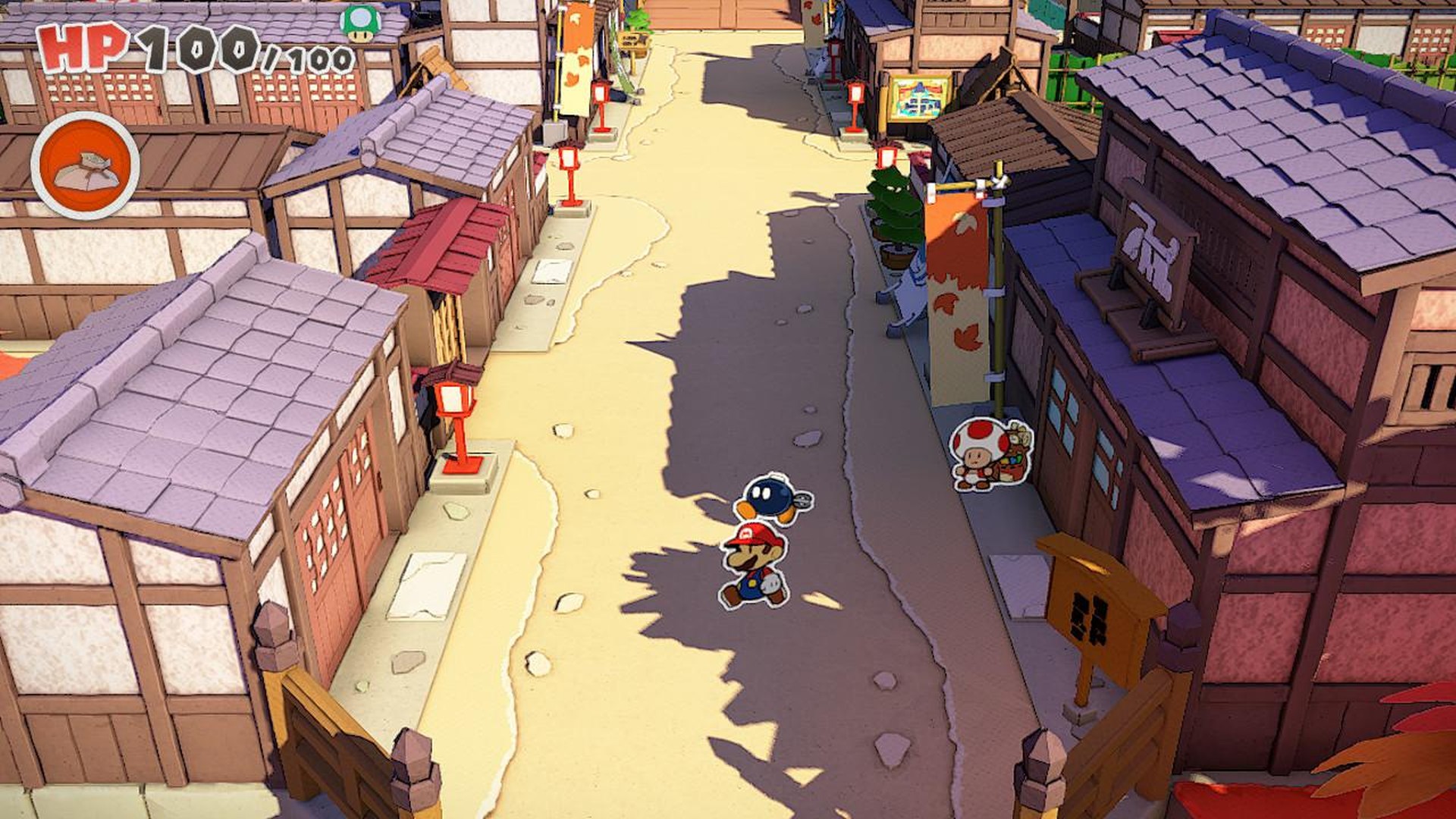 Paper Mario: The Origami King is probably great, but I can’t help my bias against every new Paper Mario game. The new style of puzzle battles and funny dialogue means that this new entry is still worth playing, but compared to the classic Paper Mario: The Thousand-Year Door, it just doesn’t stack up. It doesn’t help that Origami King’s large levels make moving around the game slower and more tedious than it should be, too. At least for me, the Paper Mario series just can’t seem to live up to its amazing legacy.

The 2020 Resident Evil 3 remake plays like 2019’s Resident Evil 2 remake, except Resident Evil 3 had the same boss fight five times in a row and lacked RE2’s incredible creativity and suspense. After a phenomenal remake that set such high expectations for the next, Resident Evil 3 was a very disappointing experience. 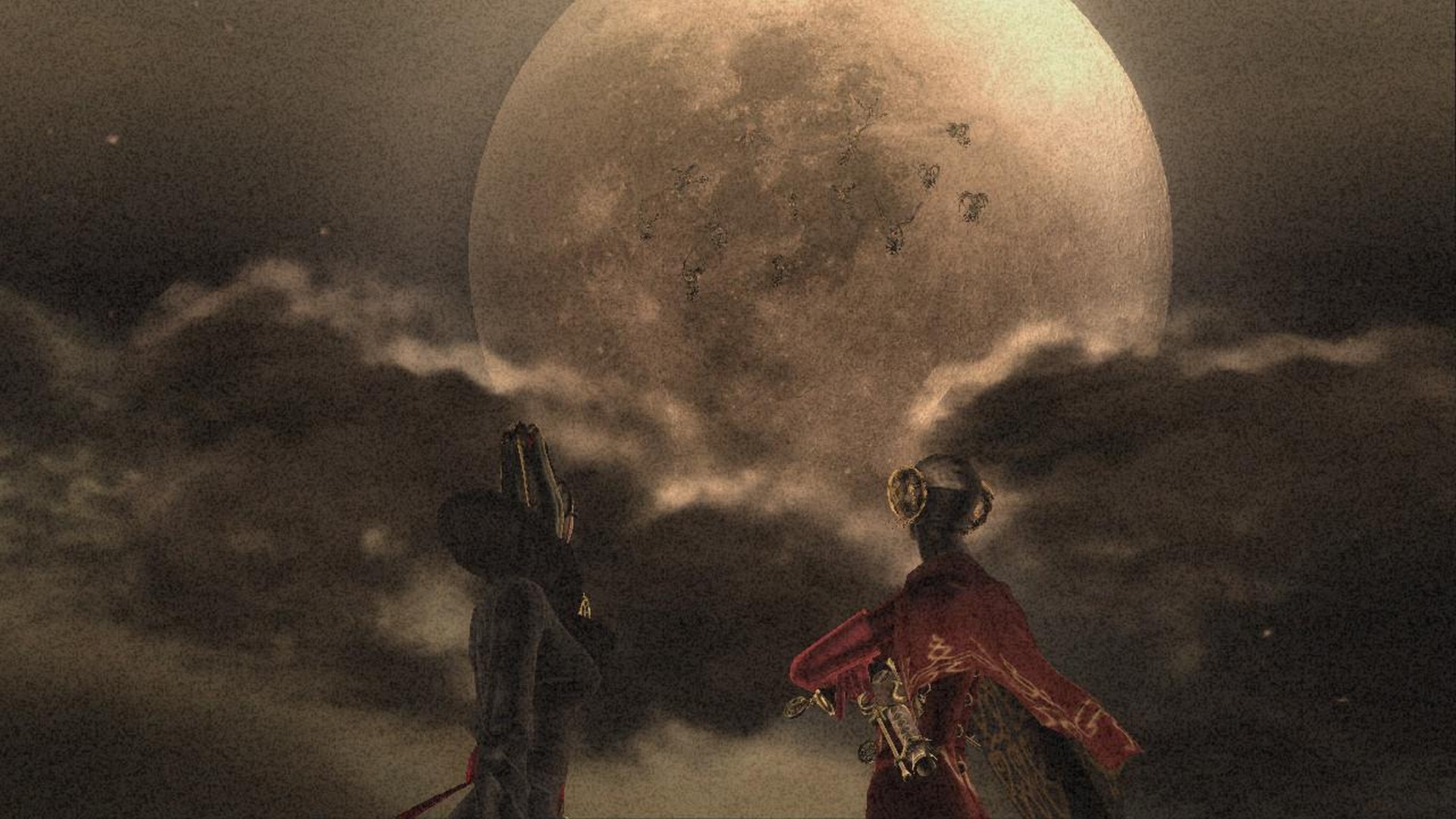 Tales of Arise was set to come out in 2020 but it was delayed due to COVID-19. With overhauled visuals, a darker tone and the goal of popularising the series without losing long-time fans (like me), I can’t wait to dive into Arise whenever I’m able to — which is hopefully sometime in 2021.

All we have on Bayonetta 3 is a simple teaser trailer and it is not enough. I’m so excited for the third instalment in the Bayonetta series because the first two were nothing short of masterpieces; my partner and I still play both of them together to this day, and we’re confident that Bayonetta 3 will uphold the series’ lofty standards while also answering some of its remaining unanswered questions.

The bewitching sass alongside a fun plot makes the series stand out and I can’t wait for more seductive shenanigans. It’s unknown when exactly the witch will return to Switch, but let’s hope it’s soon.