E3 2019: Bethesda Leads a Push for Diversity and Inclusivity

Bethesda’s conference was an odd one. Like most at this year’s E3, it was an underwhelming and largely unexciting show focused on rejuvenating existing titles.

On the other hand, Bethesda admirably showcased a continued commitment to diversity and inclusiveness, something that other publishers continue to either tip-toe around so as to not set off an ever-volatile powder keg of toxic “anti-PC” ““gamers”” who are more than happy to blow up the conversation at the slightest whiff of progressiveness. At a time when this type of cowardly capitulating has become straight-up exhausting to see again and again, this is so very welcome. 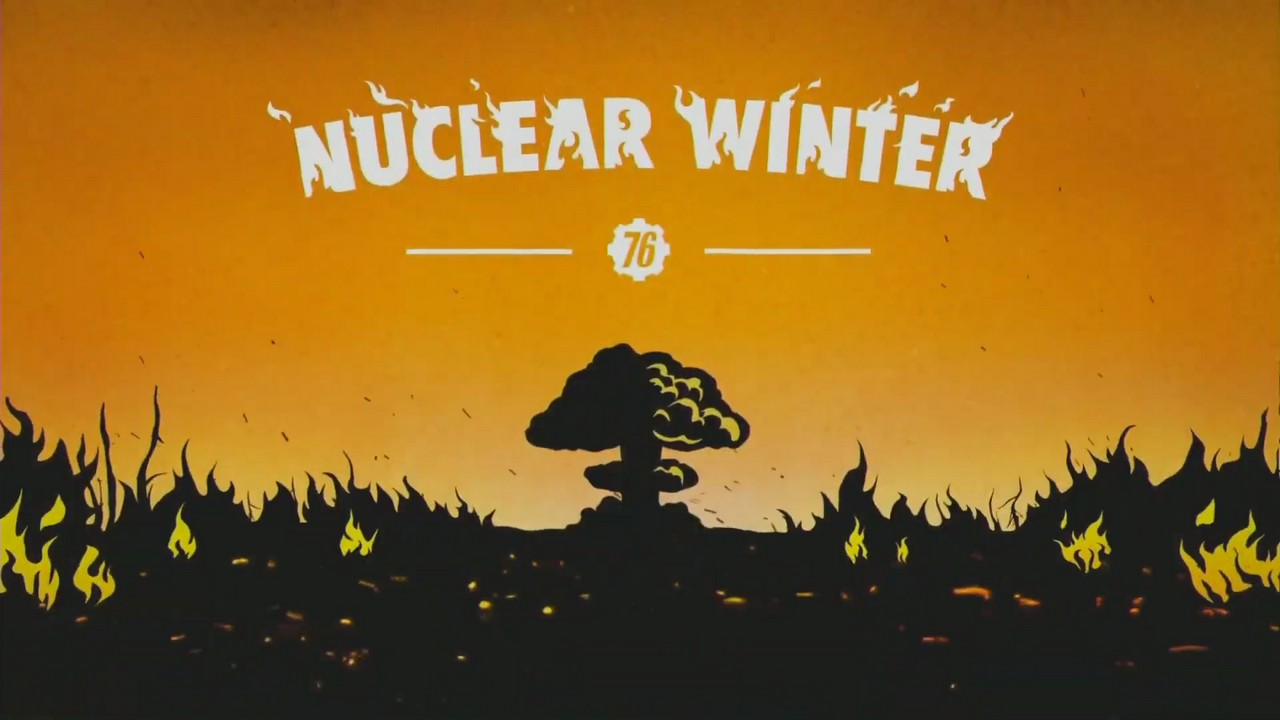 Though let’s get something out of the way first: Bethesda’s E3 conference just wasn’t very good this year. Opening with the mobile game The Elder Scrolls: Blades (better than closing on it I suppose), the publisher dedicated a frustrating amount of time showcasing the least exciting projects possible – a bold move.

I know that this is all subjective but spending the majority of the 80 minutes on online-only titles, three mobile titles, a Fallout-themed battle royale (hitting while the iron is very tepid), middleware for game streaming platforms, before announcing games with next to no information whatsoever (Deathloop and GhostWire: Tokyo look rad but there’s almost no information on what they actually are) and closing out with 20 minutes of Doom Eternal footage that was barely different to what we’ve already seen.

For the most part, it played out more like a sizzle reel for shareholders than a marketing event. It was about as breezy, fast-paced and underwhelming as the rest of the E3 conferences this year. 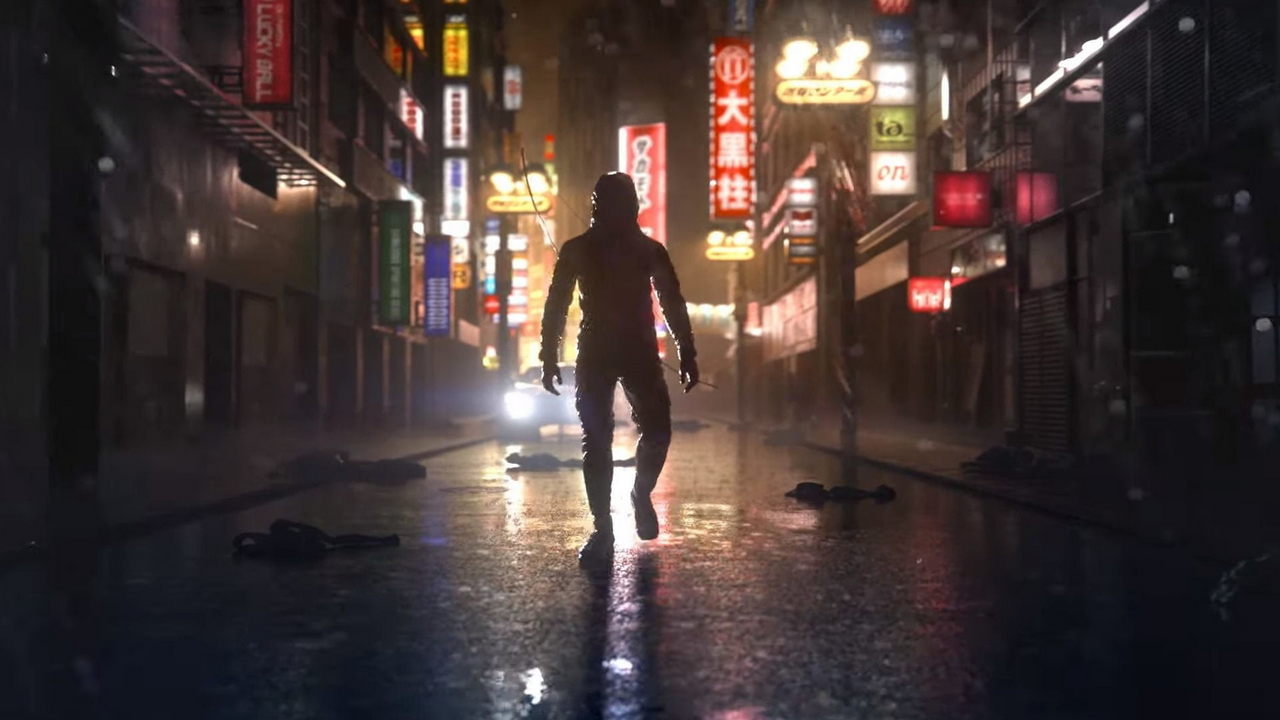 However, I’m a little torn on something unique to this conference. Two times throughout the show, Bethesda played montage clips where fans of the publisher talked straight to camera about the positivity they’ve experienced in gaming, either while playing or as part of an inclusive community. The show also opened and closed with a similarly sentimental clip of developers appealing directly to the audience, thanking fans for their support and – in less harsh words – criticism.

“You’re always there with us.”

“You are definitely not afraid to tell us how you feel.”

“Your feedback sometimes challenges us but it forces us to be always challenging ourselves.”

“You empathise with us as developers and with each other as a community. It’s really beautiful.”

“We are all Bethesda.”

Since I can be a cynical bastard, it felt duplicitous at first in the face of a year of endless dunking on Fallout 76 and a lukewarm reception to Rage 2 (the publisher’s only other major release since last year’s conference). It seemed like borderline gaslighting, following up some humble appreciative remarks at the start of the show – sort-of-but-not-really owning up to its recent missteps – with montages of people openly thanking the video game publisher… Montages that were explicitly created by said video game publisher. In the afterglow though, I can’t deny the earnestness and positivity of the effort. These clips – and the entire show really – proudly re-declared Bethesda Softworks’ commitment to diversity in both game development and in the games themselves.

We had Deathloop, a game starring two black leads and introduced on-stage by two non-white developers in game director Dinga Bakaba and art director Sébastien Mitton. We had GhostWire: Tokyo, a Western-published Japanese-developed game set in Tokyo, introduced by game director Ikumi Nakamura, whose overwhelming sincerity managed to win everyone over. We had the mobile reboot of Commander Keen introduced by creative director Kira Schlitt. We had trailers for Wolfenstein: Cyberpilot and Wolfenstein: Youngblood, the first in the series to star not one but two women as the playable characters, introduced by Jerk Gustafsson who revelled in reiterating the series’ schtick of “killing Nazis” in just about every sentence. It was an international cast of speakers, too, with many not being native English speakers.

While the rest of the show (and E3 in general) was dominated by middle-aged white men, the fact that Bethesda highlighted the diversity of its output was reassuring in a player community that’s been increasingly saturated by unapologetic bigots.

They weren’t alone this year, though. Games like Watch Dogs: Legion, Vampire: The Masquerade – Bloodlines II and Animal Crossing: New Horizons included a broader and more considerate range of player customisation, while other titles continue the trend of better ethnic and gender representation like Bleeding Edge, Roller Champions and Gears 5. They all highlighted an improved consideration of and sensitivity towards an increasingly diverse and international player base. 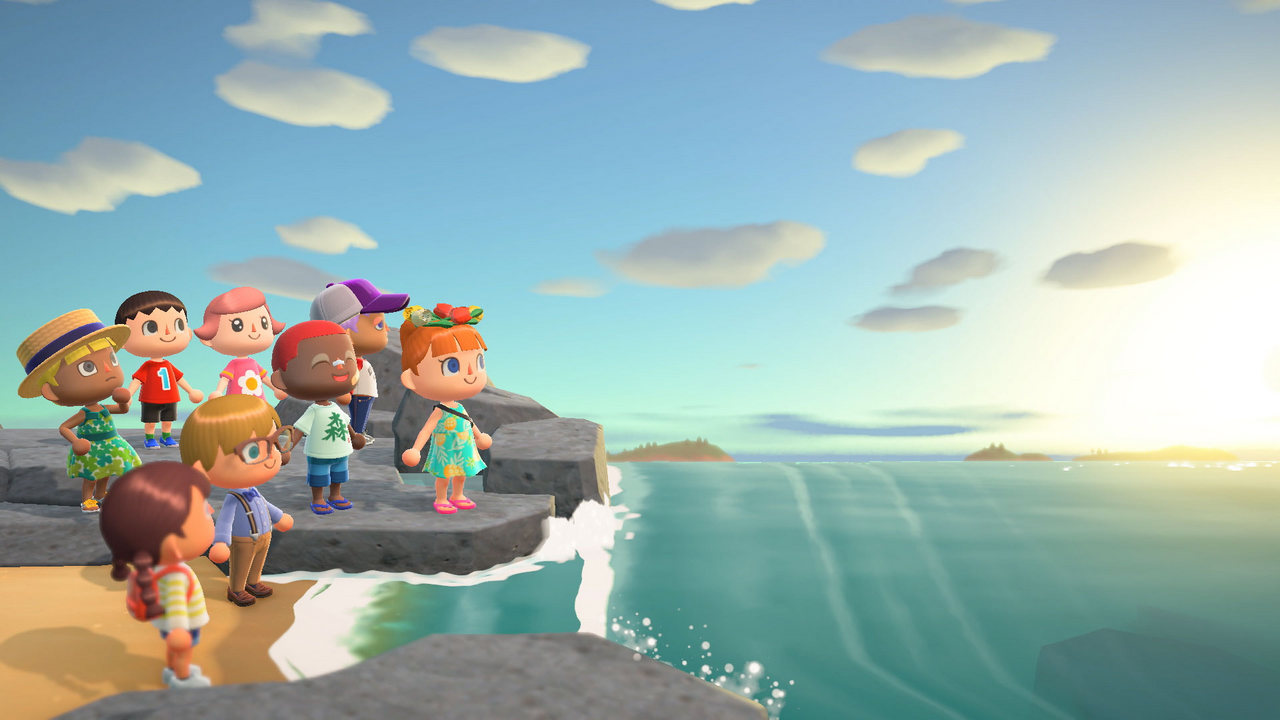 With E3 at a close, and in spite of a generally disappointing season, I’ve come away uplifted with the direction of the industry. Both the developer and player community have been and are experiencing are marked transition. Publishers and developers are becoming better prepared and more willing to push back against the uglier, louder side of the community for the sake of expanding to a wider and more diverse audience. These incendiary (to put it nicely) sorts of players won’t not be a problem, at least not for a long-ass time, but it’s gratifying to see larger publishers and developers openly embracing those who are so often ignored or even rejected.

Meanwhile, games with seemingly problematic elements like Cyberpunk 2077 and Call of Duty: Modern Warfare are being more openly criticised for decisions that likely would have slid by a decade ago. There’s even an open pushback against the destructive effects of crunch, with Nintendo admitting that avoiding overworking developers was what led to Animal Crossing’s delay to March next year.

Hopefully we’ll see even more of this next E3.