A dive into the unknown

I can’t say that I’ve ever been keen to dabble in what Remedy Entertainment has to offer, not because any of the studio’s releases look bad or dull, but mostly because they don’t appeal to me the same way other action games might. That being said, I was immediately intrigued by Control when it was revealed at E3 2018 during Sony’s conference. Something is enthralling to me about abstract supernaturality and eccentric characters that hook me, and Control looked like it was going to offer both of those things in spades.

Control is all about Jesse Faden and her search to find answers to a mystery that’s haunted her since childhood. Her journey brings her to a building in New York known as the Federal Bureau of Control (FBOC), or as its residents call it; The Oldest House. The Oldest House isn’t your standard building, though, the inside of it is animate and ever-changing, housing numerous dangers and interdimensional threats caused by an evil entity known as The Hiss. After being thrust into some unexpected events, Jesse becomes the Director of the FBOC and is tasked with fighting The Hiss and taking back The Oldest House. 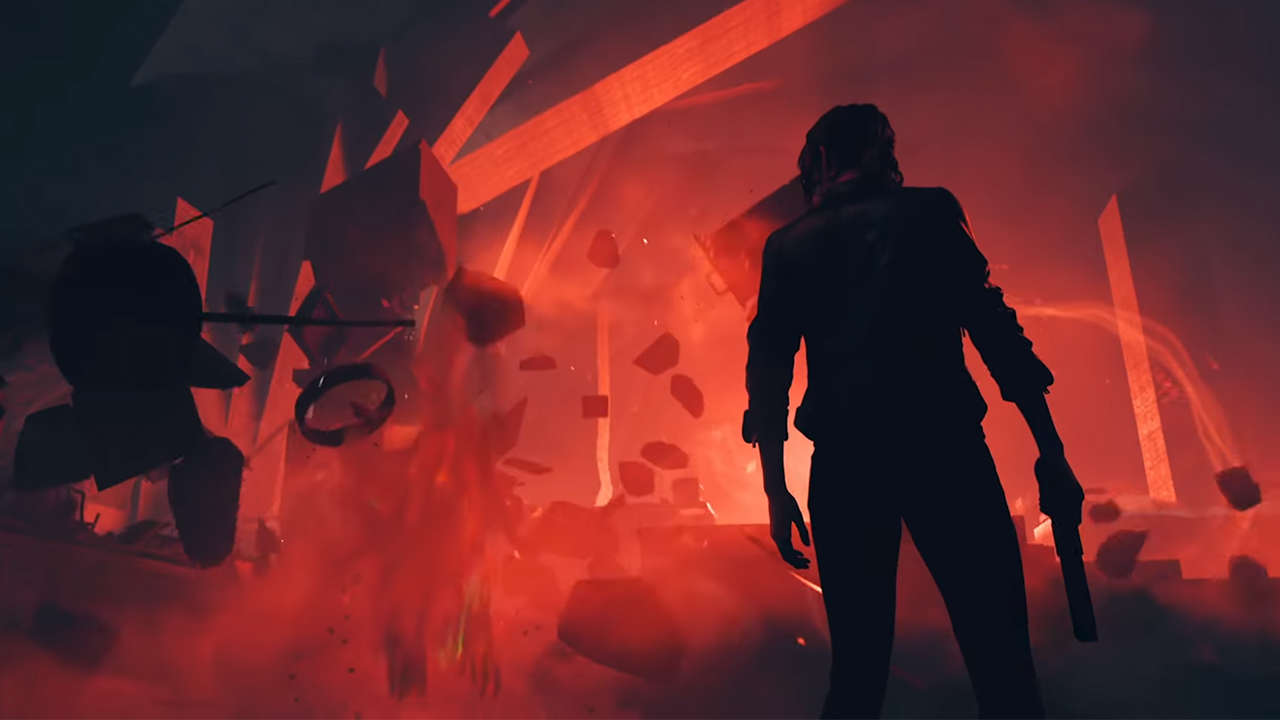 If that sounds simple in premise, that’s because I’ve opted not to divulge many other parts of Control’s narrative to avoid spoilers, because it’s best experienced blind. There’s no doubt that it’ll be a much more resonant story for some people compared to others, but I found the premise and story beats enjoyable and engaging across its 10-12-hour runtime. It might not land a thought-provoking ending like Remedy seems to have wanted, but there’s an undeniable mystique still left about The Old House and The Hiss by the time the credits roll, and I loved that.

From Max Payne to Quantum Break, Remedy’s mark on third-person shooters is spread far and wide, and the pedigree of their work is undeniably consistent. Control is no different in this regard; its combat system is punchy, challenging, kinetic, and satisfying in ways that so many other games wish they could be. Jesse’s primary means of dispatching enemies is via the Service Weapon, a gun that can shift between unique forms with different fire modes. You can have two of these forms equipped at any time, cycling through them with the press of a button. It makes you think twice about what loadout you might want to take into an encounter, and while you’ll inevitably have favourites, each form serves a unique purpose and serves it well. It creates an extremely active and kinetic combat flow, and that’s without jumping into the powers at Jesse’s disposal.

Jesse acquires numerous psychic abilities throughout the campaign, which she can utilise both in and out of combat. Whether it’s something as simple as flinging random objects and debris into an adversary’s face or using a short-range dash to escape immediate danger, each power has its place in Jesse’s arsenal, and cycling through them whilst managing your energy and health creates a cathartic yet calculated combat system that consistently finds new ways to challenge the player. As you complete quests and kill enemies, you’ll earn experience that can be used to upgrade these powers even further, providing a strong sense of progression and growth throughout the campaign. 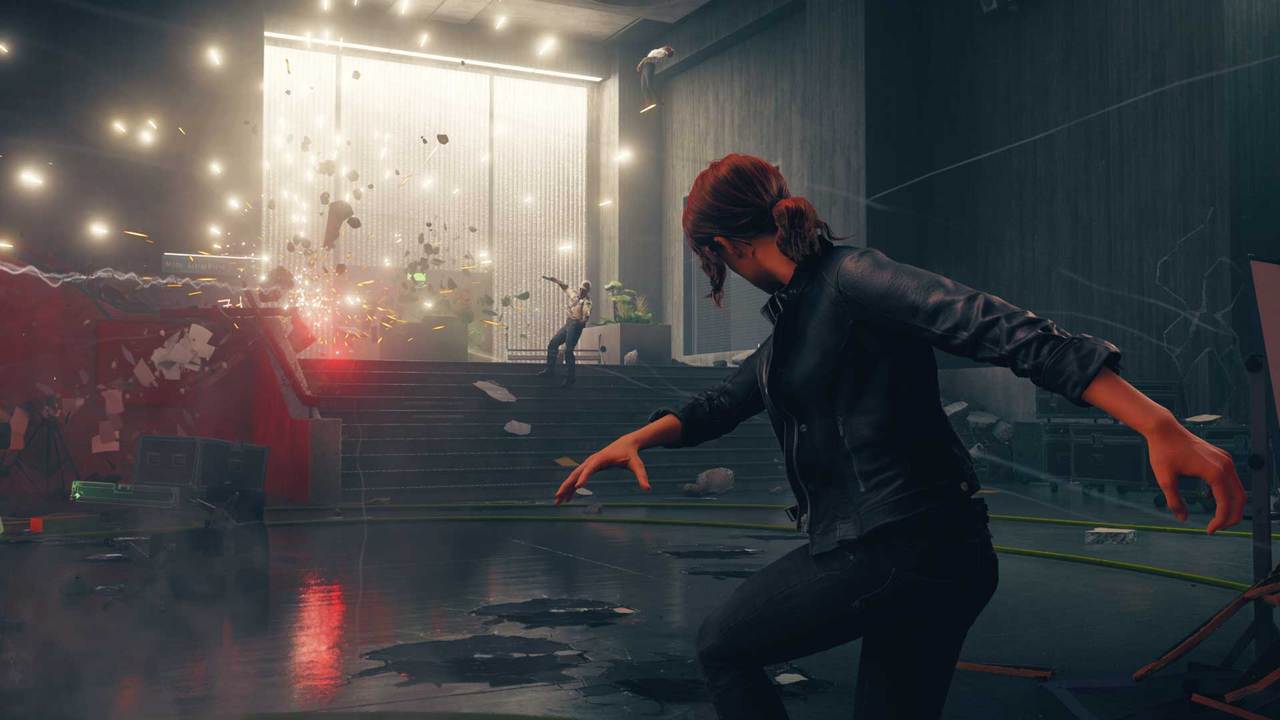 You might’ve noticed I’ve mentioned difficulty a couple of times, and that’s because Control isn’t a pushover. The game is constantly testing you with new enemy types, and combat encounters throughout its different areas. It provides a stark sense of mastery, and a strong connection is formed with Jesse as you both learn how to utilize these newfound powers properly. This all culminates in Control’s excellent optional boss fights. I say optional because a vast majority of the main story bosses are regular enemies beefed up with extra health and a shield, while exploration will reward you with the more ethereal encounters shown in the trailers. Typically, this kind of thing wouldn’t bother me, but your experience with Control may vastly vary compared to mine based on how inquisitive you are as a player, and whether you look for side-content.

Control’s double-edged sword is something it proudly wears on its sleeve, and that is its exploration and Metroidvania elements. Breezing through the game’s main story won’t have you see everything The Oldest House has to offer, you’ll miss out on much of the exciting stuff in the game. In my opinion, Control goes from good to great when you spend the time to explore its world and soak up the details and lore it has to offer, and the game’s best moments come from unexpectedly stumbling onto a boss fight or one of many wondrous environments. 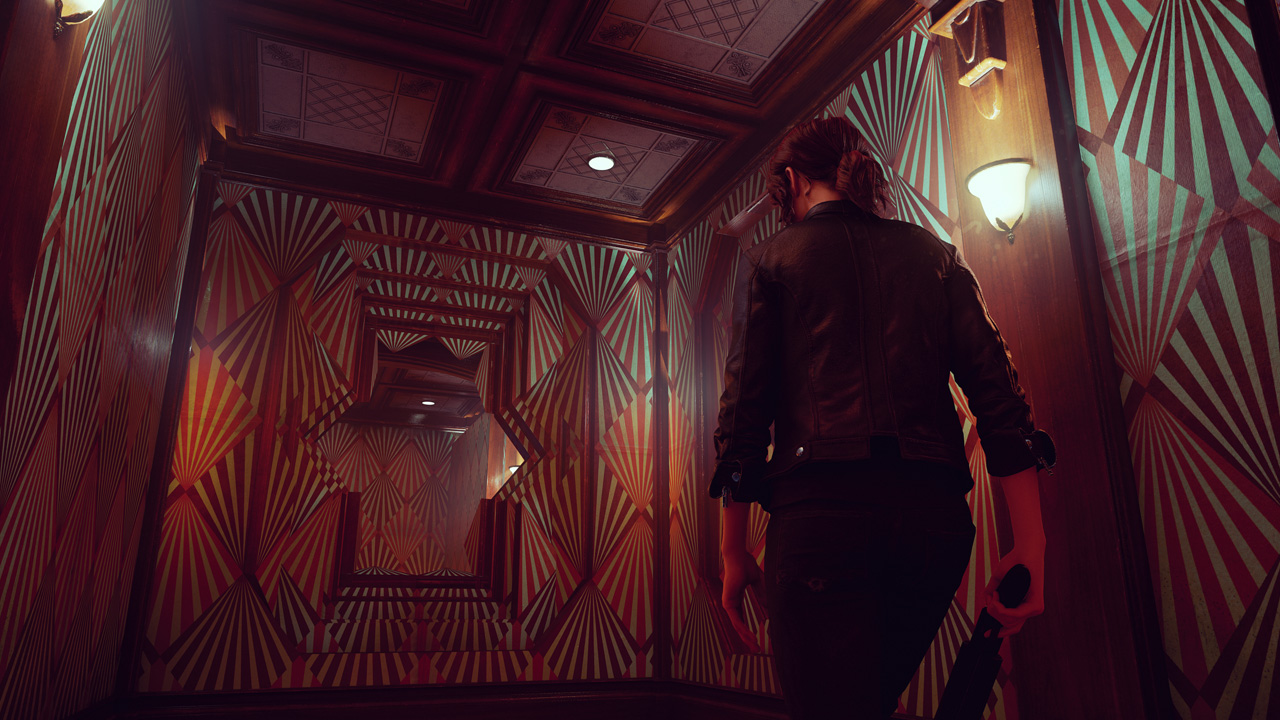 Finally, there’s the mod system, where Jesse can acquire and assign mods both to herself and to the Service Weapon and its numerous forms. While it sounds like a promising idea, it mostly falls flat in execution: the game gives you mods so frequently that your inventory often piles up with weak mods that need to be manually dismantled for materials that can craft stronger ones. Some mods make others entirely redundant, as well, and I often found myself wondering why so many were included when they don’t seem to serve much of a purpose.

Visually, Control is a gorgeous and varied package with wondrous environments and an unfailing commitment to brutalist architecture. There’s an undeniable attention to detail within The Oldest House and a level of natural destruction that’s simultaneously believable and shocking to witness after diverting all your attention to a combat encounter. Likewise, performance is consistently excellent, and the game feels very polished overall. 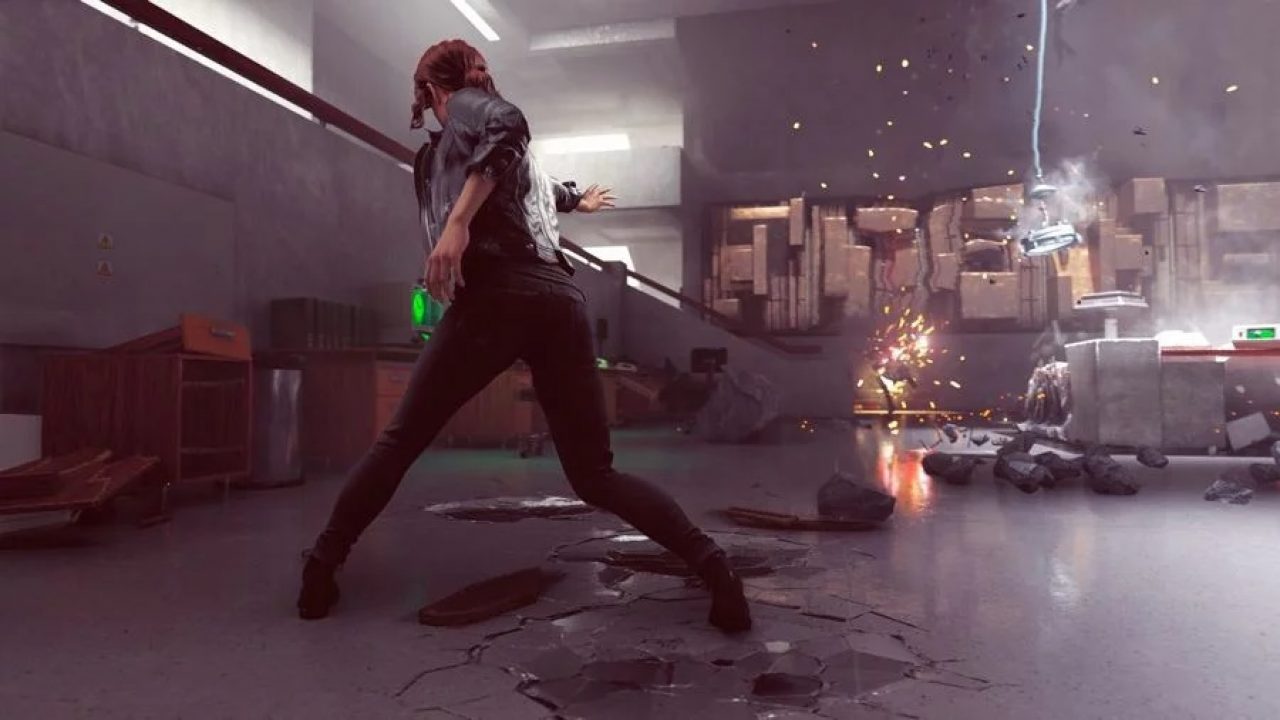 Despite all my positive ramblings about Control, some flaws hold it back from being as good as it could be. It has an abstract narrative that never fully divulges its answers and an enthralling world that’s begging to be explored, and it complements all of that with a fantastically kinetic combat system with a high skill ceiling that rewards players who experiment with the numerous powers it offers. Not all of Control’s systems land, but the ones that do work in tandem to create a stellar experience that is unlike any other game I’ve played this year.

In an industry where new IP is getting harder and harder to come by, Control is a stark reminder that there are developers out there like Remedy who are willing to push the envelope to deliver new and exciting experiences. If you enjoy the studio’s previous work, I can wholeheartedly recommend Control to you, and if you enjoy Metroidvania elements like exploration and backtracking, it’s also worth playing. This being said, if you aren’t much for side-content, it’s hard to say that you’ll enjoy Control as much as I did because most of what makes it great comes from unexpected discovery and surprises waiting to be found in the deepest, darkest corners of The Oldest House.