A story of passion, persistence, and platformers.

On the surface, 2004’s Cave Story doesn’t appear to be anything special – it’s a simple 2D Metroidvania/platformer with a decent story, charming art style and fairly solid gameplay. Today, these sorts of games are all over the place. Dead Cells, Guacamelee, Hollow Knight and plenty more all accomplish the same thing, albeit with varying tones and structures. However, it’s not the game itself that makes Cave Story notable, it’s the story behind the game’s creation: Daisuke Amaya is the epitome of an indie success story. 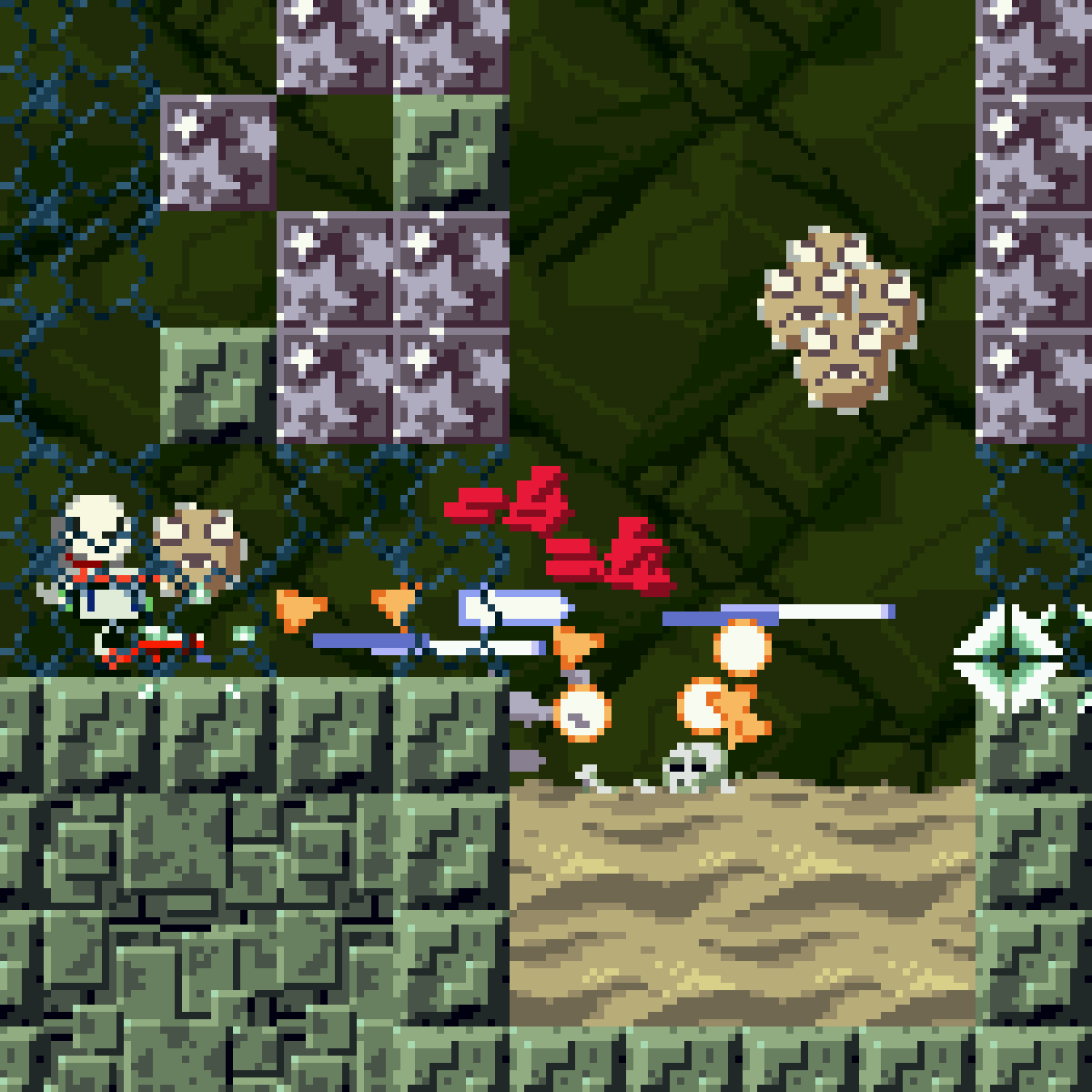 Beginning development in 1999, Daisuke Amaya – who goes by Pixel online – worked on the entirety of Cave Story by himself, creating everything from the graphics to the gameplay mechanics entirely on his own. That’s a hell of an achievement, for sure, but thanks to innovations in game development technology and how easy it has become to distribute your own game through avenues such as Steam and Itch.io, it’s not nearly as uncommon as it used to be. However, back in 2004 when Amaya released Cave Story, game development was far more challenging and there were fewer options in terms of game distribution, what Cave Story managed to accomplish is an incredible feat.

Over the course of the five years, Amaya developed Cave Story in his free time, starting while he was still a student and continuing after he graduated and got a job as a software engineer. The development process was quite taxing on Amaya – the man himself told Kotaku that he was convinced that “[Cave Story was] certainly the last game [he would] ever make” while he was working on it – and included a near-complete restart two years in, but after all of his hard work and frustration, Amaya decided to release the game for free.

Cave Story was an incredible success, receiving widespread acclaim (much to Amaya’s surprise – he believed that the game was “behind the times”) and staying in the public consciousness long enough to get ported to the PlayStation Portable and various Nintendo consoles, with Nicalis releasing an enhanced version called Cave Story+ onto Steam in 2011 and NIS America releasing a 3D remake on Nintendo 3DS a year later. The game even appeared on the Nintendo Switch a couple of months after the console’s release. All of that acclaim was the result of Amaya’s passion and dedication to his project. 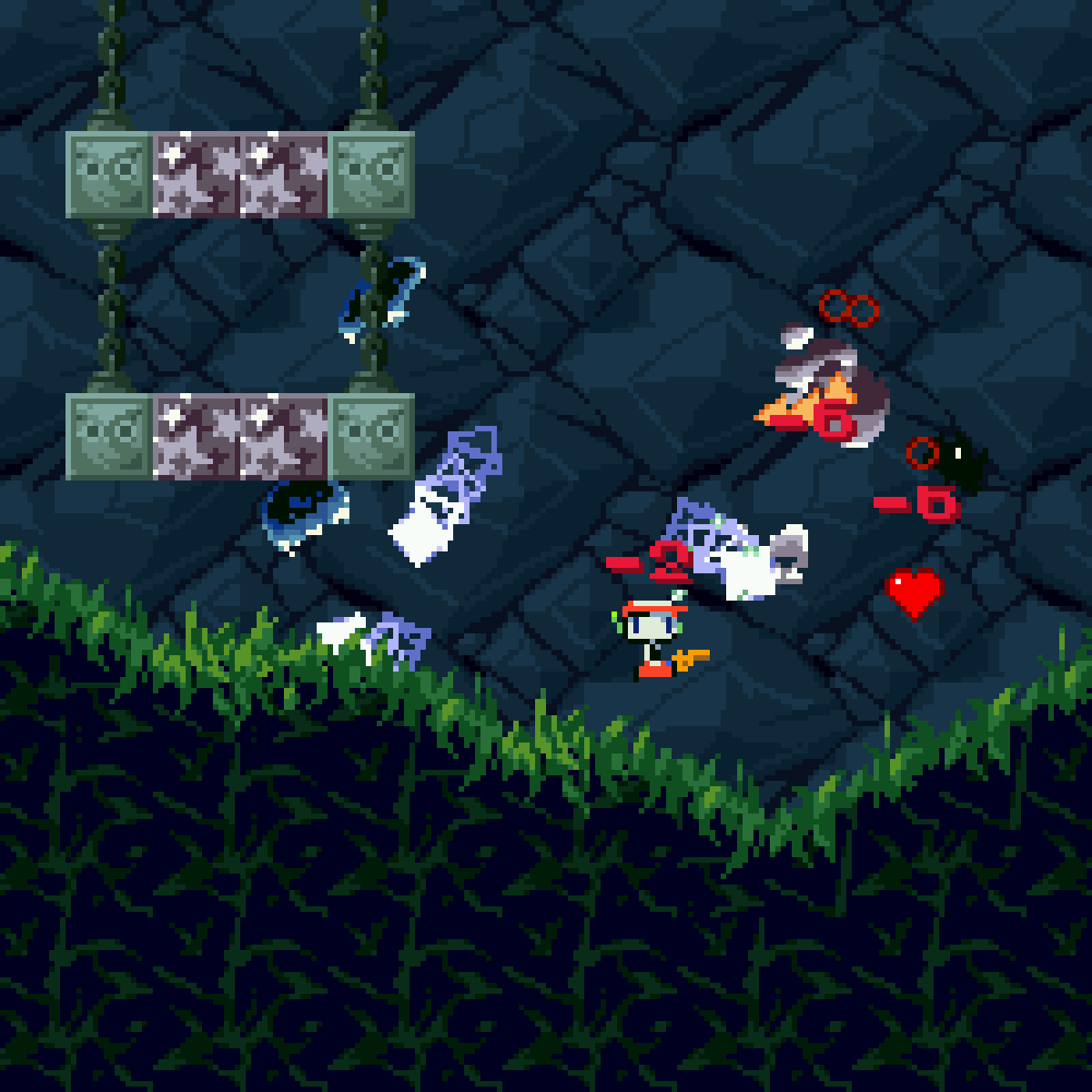 Cave Story’s art style is reminiscent of many retro games, a decision that Amaya made in order to make it easier to develop and, more importantly, easier to draw and animate. The choice of art style is what allowed Amaya to develop the game to such a high standard despite the limitations of working alone – since 2D sprites are so much easier to work with than 3D models, he was able to prioritise the story and the programming rather than spending so long on the character models – but it’s also what led him to believe that the game wouldn’t reach anywhere near the audience that it reached.

In hindsight, the idea that Cave Story was “behind the times” couldn’t have been further from the truth. Simply looking at the indie landscape today reveals a revived love for the retro Metroidvania, with the aforementioned Dead Cells, Guacamelee! and Hollow Knight being just a small portion of the many incredible games available now in that space. If anything, Cave Story was ahead of the curve. It was a game that the mainstream developers of the time would never have considered making, and being completely independent gave Amaya complete control over the game’s design and direction. There was a gap in the market, and Cave Story filled it perfectly. 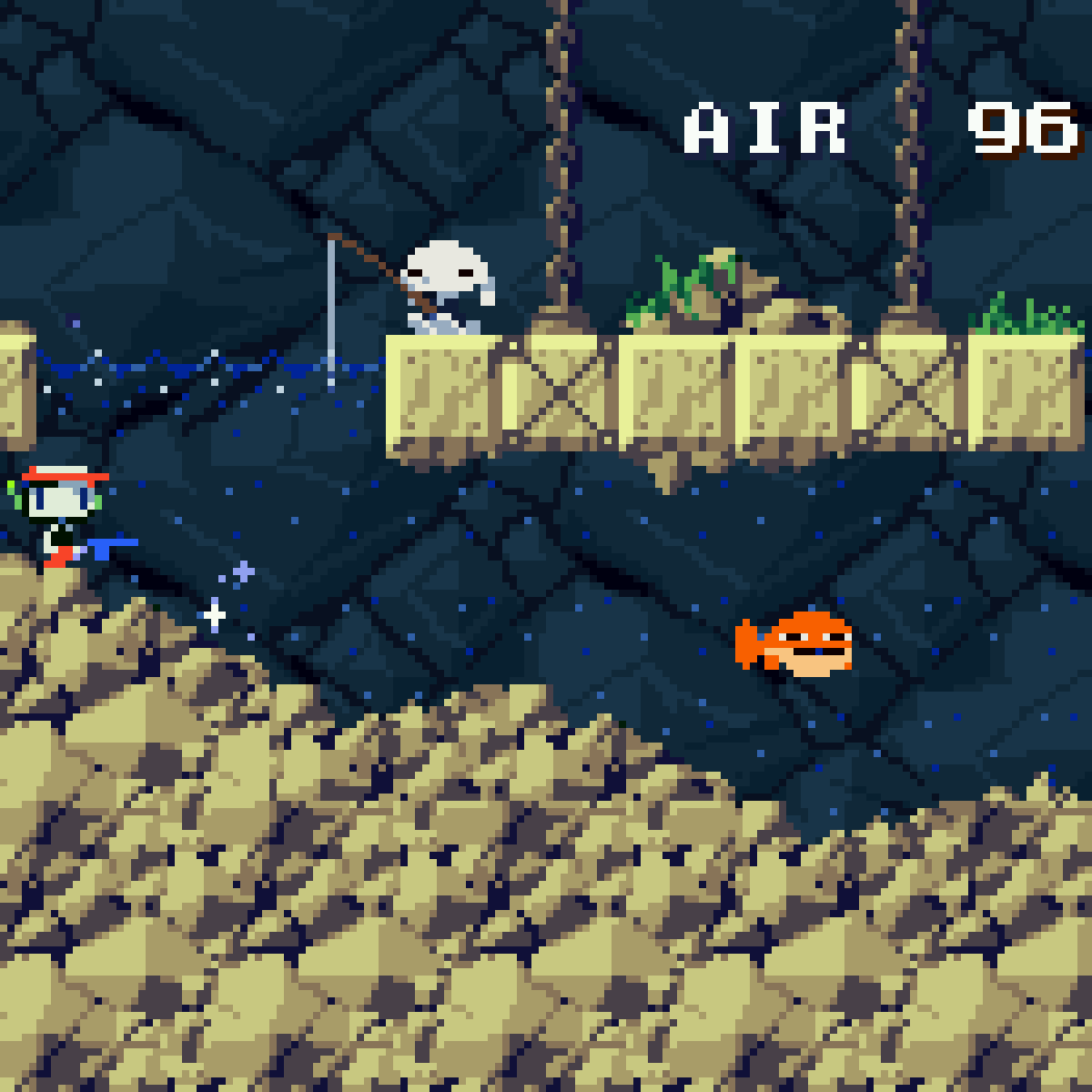 Ultimately, Cave Story is more than just a good indie game. It is the defining example of the idyllic indie story: a game developed solely as a passion project, released for free by a creator who didn’t expect much, only to be met with incredible praise, adoration and critical acclaim. It’s not special because of what it is, it’s special because of what it represents – the result of a single person’s hard work, passion and dedication, that has undoubtedly inspired many of the indie scene’s future creators.

This was super fun to write!