The good, the great and the goose

My game of the year: Super Smash Bros. Ultimate

I know, I know, technically Super Smash Bros. Ultimate came out last year, but it was so late in the year and it’s easily my most played game of 2019 so I think it fits. Super Smash Bros. has always been a special series to me; I distinctly remember my first time playing Super Smash Bros. Brawl with one of my family-friends, and being absolutely terrible at it. I didn’t know how that shields existed, I had no idea how to dodge and I swear every smash attack was a complete accident… But I kept playing. Even though I routinely got my ass kicked, I just wanted to play more.

Brawl was a great time, but come 2014 it was time to move on. I was a lot more internet savvy when Super Smash Bros. for Wii U (also known as Smash 4) was on its way, and I spent so much of my time eagerly rewatching trailers, browsing forums and picking the game apart. Smash 4 was also the game that kick-started my interest in the competitive scene: I loved watching tournaments and studying all of the advanced techniques the game offered, even if I could never master them; I poured hours upon hours into Smash 4 over the years, both alone and with friends, and loved every second.

It might seem weird to have spoken to have spoken about two much older games in an article about my favourite game of 2019, but the point I’m getting at is that for me, Super Smash Bros. as a series goes beyond each entry. The games have all been so much fun, and have shaped my love of gaming as a whole. Super Smash Bros. Ultimate has continued that trend, but now with more characters, far better animations and actual decent online stability. Whether it’s been going one-on-one in an intense tournament or just killing time with some friends, I’ve been playing this game all year and will likely continue to for years to come. There hasn’t been a game this year that’s brought me as much joy as Super Smash Bros. Ultimate, and that’s why it’s my game of the year. 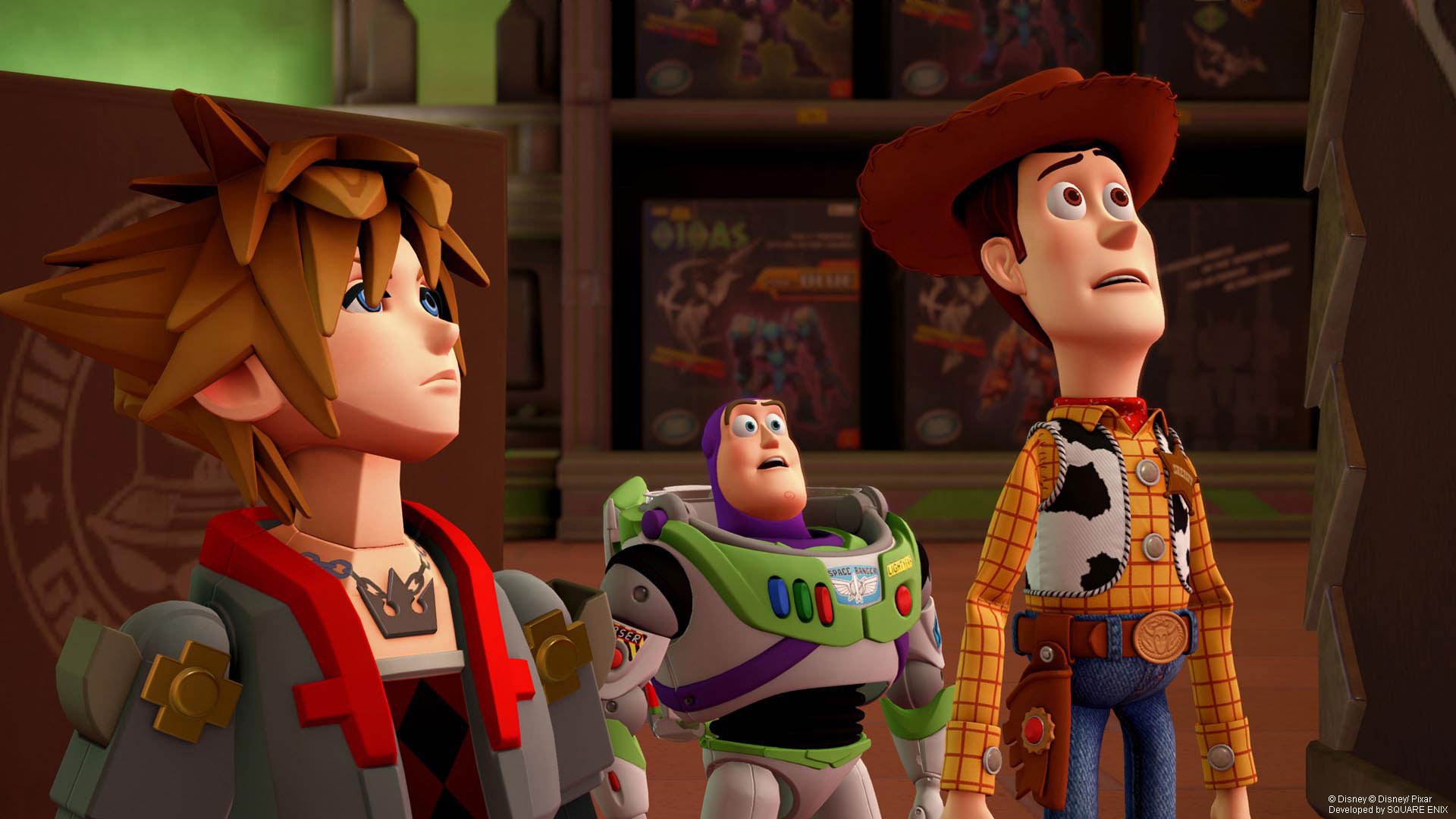 Miss: Kingdom Hearts III
Kingdom Hearts III is a perfectly fine game. There’s nothing explicitly wrong, or broken, or even bad about the game, but it also isn’t what I would call a great game; there’s nothing overly exciting, inspiring or really mind-blowing, and for a game that’s meant to be the epic conclusion to a story that’s more than a decade old, that’s just disappointing. I’m hesitant to call Kingdom Hearts III a miss, because like I said in my review earlier in the year (the first article I ever wrote!) when it’s good, it’s really good. It just isn’t good enough most of the time to call it the true hit it really should have been. Hopefully the upcoming expansion, Re Mind will be able to fill the gaps.

Hit: Keanu Reeves at E3
I swear, people are putting Keanu Reeves in everything. Comedies, thrillers, even the next SpongeBob movie. Honestly seeing him everywhere would be annoying if he wasn’t, well, Keanu Reeves. His appearance at E3 blew me away. He seemed so genuinely enthused about Cyberpunk 2077 that I instantly felt the same way about a game that, up until that point, had failed to capture me. His enthusiasm was matched only by his wholesomeness as he interacted with the audience in a hilarious yet heartfelt way. What can I say, the man is just breathtaking.

Hit: Untitled Goose Game
Occasionally, an indie game will come along that seems to hold the whole world hostage. The sort of game that embeds itself into popular culture and just refuses to leave. It happened with Five Nights at Freddy’s, intense horror games with cryptic lore that spawned a franchise. It happened with Undertale, an examination of what morality means in a game, and the consequences of our actions. This year, it was a goose that’s an asshole and makes a funny honk noise. 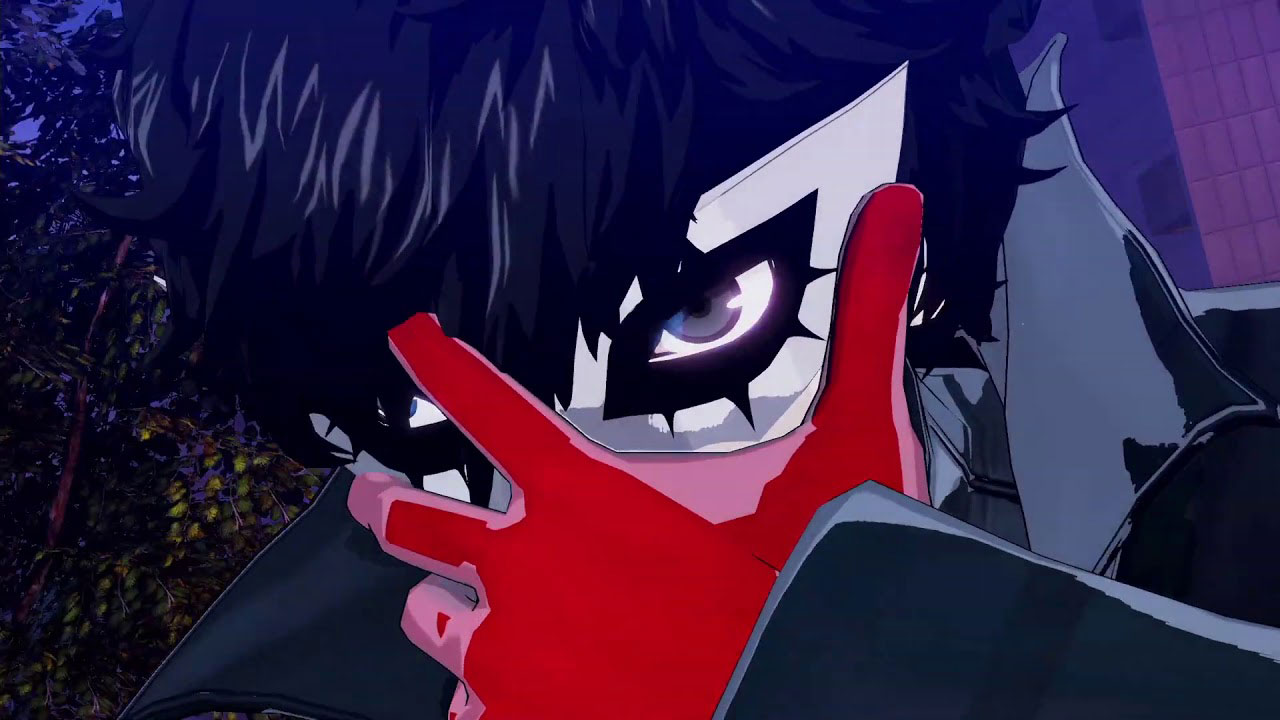 The sequel to The Legend of Zelda: Breath of the Wild:
I love The Legend of Zelda: Breath of the Wild. It took everything I loved about the Zelda series and combined it with excellent open-world design to create a game so fun and engaging that I just didn’t want it to end, so when Nintendo closed its E3 direct with a surprise trailer announcing a sequel to the game I was ecstatic. I doubt the game will actually be released next year, but I’m not letting that kill my hype. I simply can’t wait to see what’s in store for Link, Zelda and all of Hyrule.

Kingdom Hearts III: Re Mind:
Kingdom Hearts III left me wanting more, and Re Mind seems to be the more I want. With trailers showing additional playable characters, some new story elements and, most importantly, new bosses, I am extremely eager to see if Re Mind accomplishes what the original game couldn’t. Kingdom Hearts III has a great combat system and really fun movement options, and I’m hoping this DLC takes full advantage of that to create the perfect Kingdom Hearts experience.

Persona 5 Scramble: The Phantom Strikers:
When Persona 5 Scramble was first shown it left a lot of people somewhat wary. Given Atlus’ tendency to milk its franchises for everything they’re worth many people felt it would be a soulless cash-grab, a spin-off title that would be lost in the sea of other Persona spin-offs… And then the second trailer dropped. That trailer showed off just what Scramble had to offer: a canon continuation of the main story, slick looking combat and, of course, the stylish flair that made Persona 5 the success that it was.

My thoughts on 2019 feel like my thoughts towards Kingdom Hearts III: not as groundbreaking as 2017 or 2018, but just good enough that it gets a pass. It had its highs and lows, but for the most part hit a generally average middle ground. One thing that 2019 undeniably did was excite me for next year. There are so many games that were announced or shown off this year that honestly the year itself couldn’t even compare to the hype it generated. 2019 didn’t really leave an impression, but it made me absolutely positive that 2020 will.