To criticise a game as well received as Breath of the Wild may seem absurd, but it feels like a sentiment shared among many long time fans of the Legend of Zelda franchise. As highly praised as Breath of the Wild is, it’s not uncommon to see it pushed to the side when fans discuss their favourite Zelda games of all time. It’s not that Breath of the Wild is an overrated game. Far from it, in fact: various communities and personalities have labelled it a “masterpiece” and even suggested that it could be the greatest game of all time, and it deserves all of that praise, but I have a weird relationship with Breath of the Wild — much of that comes down to my personal preferences, but there’s a lot to be said about expectations.

It’s no shocker to say that Breath of the Wild is a game that threw expectations to the wayside; fans and Nintendo alike have thrown around phrases along the lines of “subverting the conventions of traditional Zelda.” For a franchise to not only be alive and kicking, but at the forefront of the games industry after 34 years is a big deal, and with a tenure that long comes an equally long line of tradition. It’s for reasons like this that Breath of the Wild having a jump button was a revelation on its own. A lot of Breath of the Wild’s magic derives from its experimental nature, injecting new life into the feeling of adventure that sits at the roots of the franchise’s appeal, and while in many ways Breath of the Wild is a breath of fresh air from a formula that had seemed to have lost its direction by 2011’s Skyward Sword, in many ways it feels like it could have benefited a tad from adhering closer to the series’ tradition.

This notion is most apparent within the game’s dungeon design, or rather lack thereof. While it does contain puzzle-based dungeons as it has throughout the series’ history, Breath of the Wild’s main temples are addressed as Divine Beasts, reflecting their in-game nomenclature. While the idea of exploring the insides of these hulking ancient mechs as they roam around Death Mountain or patrol the skies of Hyrule sounds more exciting than spelunking some ruins for the umpteenth time, taking a closer look at how Breath of the Wild’s Divine Beasts are constructed elucidates several flaws that their conceptual splendour simply can’t make up for. 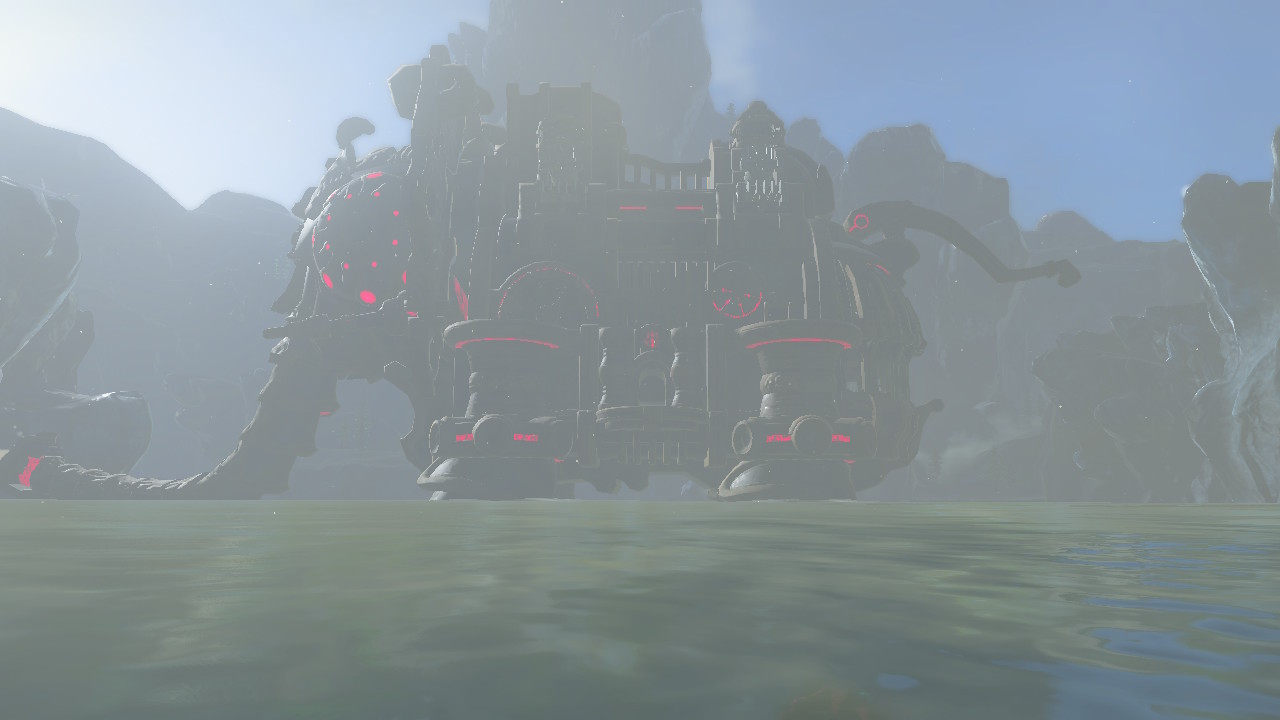 Similar to Breath of the Wild itself, the Divine Beasts boast a very open ended nature. Instead of adventuring from point A to point B to face the penultimate boss, Link finds himself tasked with tracking down a handful of terminals in any order he should choose before facing off against one of Calamity Ganon’s phantoms in the centre of the Divine Beast itself. It’s obvious that Nintendo designed them in this way so as to better coexist with Breath of the Wild’s “open-air” design, but in practice it results in the Divine Beasts feeling indistinct not only from one another, but from the other 120 almost visually identical shrines. Furthermore, the game’s feeling of adventure is less apparent when everything feels so comparatively simple.

Where past Zelda titles had tightly-paced, linearly-designed dungeons that sold the fantasy of falling deeper and deeper into a medieval labyrinth, tracking down the Divine Beasts’ terminals feels like ticking items off of Link’s glorified laundry list. Although opening the dungeons up by removing the boundaries of artificial rooms does adhere to Breath of the Wild’s core identity, the lack of achievement you gain from progressing through them flies in the face of the overworld exploration’s main appeal.

I’m convinced that this is not so much an issue with Breath of the Wild, however, as it is a byproduct of my history with the Legend of Zelda franchise as a whole. If Breath of the Wild was a new IP altogether, I honestly believe I would have found it easier to overlook these flaws, but because it’s part of a series that pioneered the concept of labyrinth-like dungeons way back in 1986, this less-than-stellar dungeon design feels like a complete disappointment. It’s not that the Divine Beasts are necessarily poorly designed (even though I would subjectively argue that they are), but rather that we naturally compare them to the best of what the series has offered before. There is an argument in stating that the Divine Beasts’ unconventional approach was influenced by the lack of originality in the franchise’s traditional designs, but given that 2011’s Skyward Sword boasted some of the most creative concepts we’ve seen (the time-shifting Sandship and the intricate, clockwork-like Ancient Cistern), it’s evident that Breath of the Wild’s much more advanced physics engine and overall design would only have bolstered the traditional dungeon design. 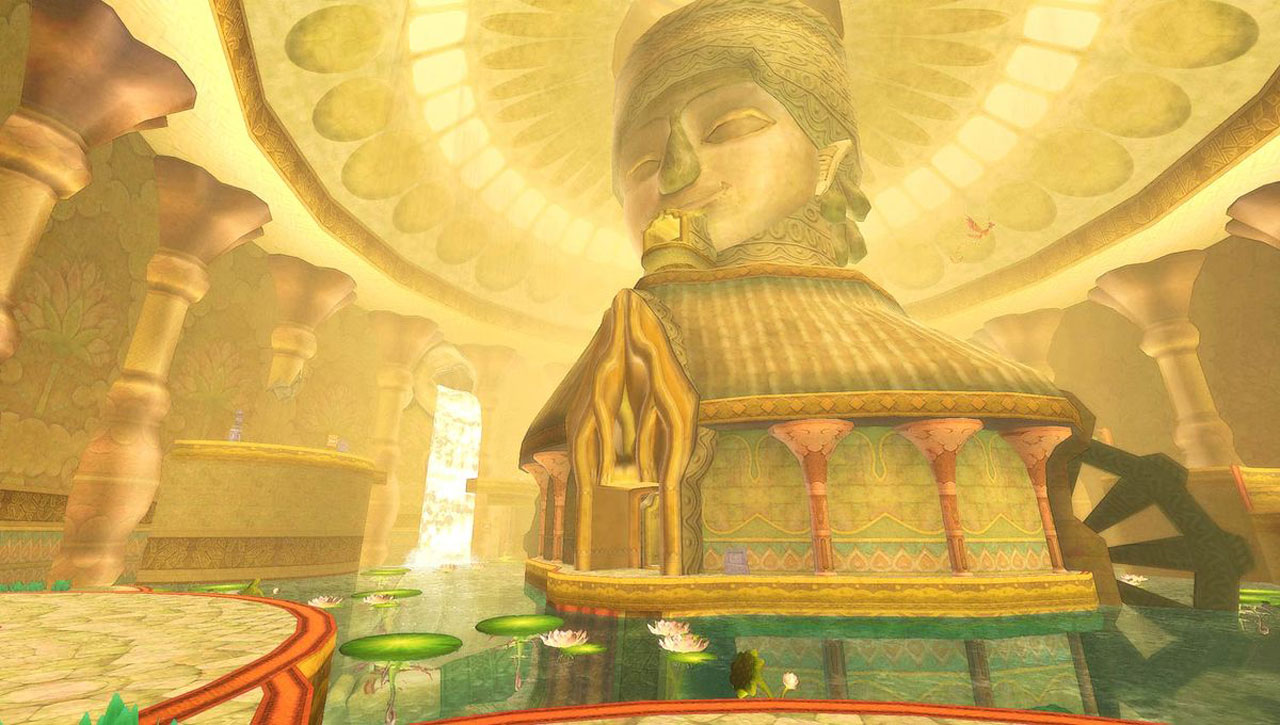 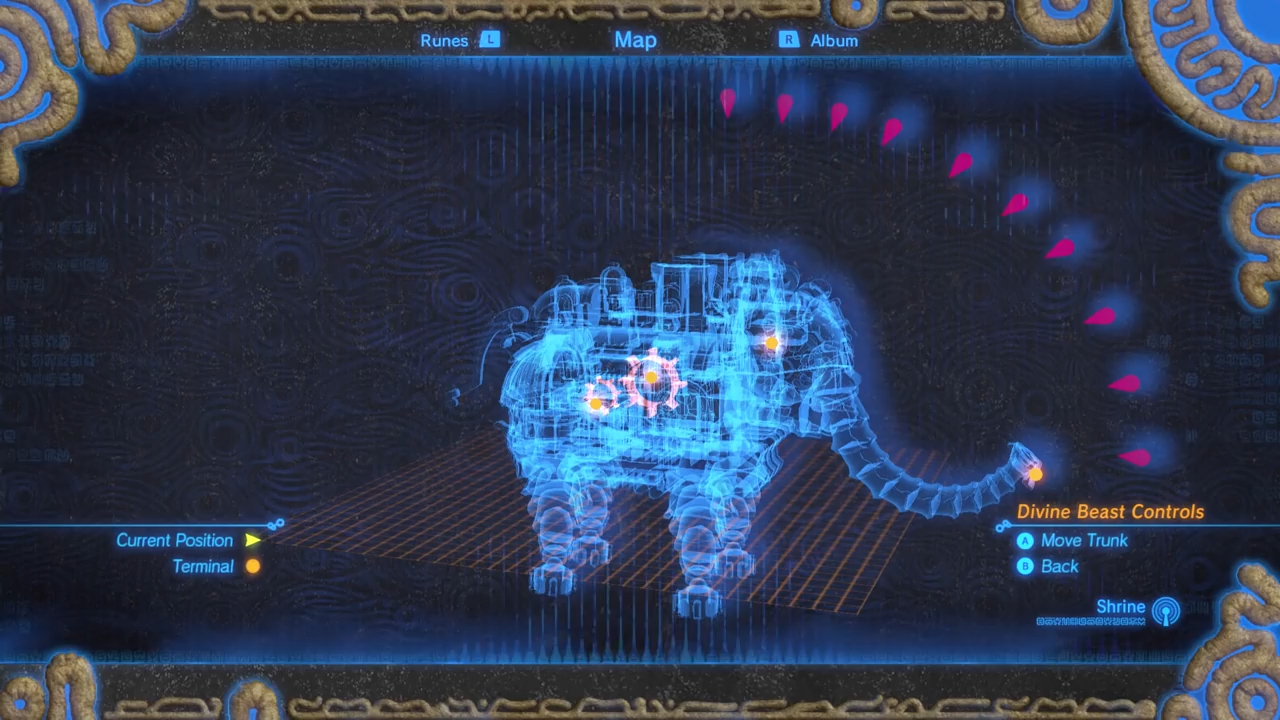 It’s not that Breath of the Wild’s new take on dungeons is bad because it’s new, but rather the idea of an open-ended dungeon is the antithesis of what a good dungeon is made of. The movement concepts they bring to the table are as unique as they are fun (in concept at least), but it’s all a matter of execution, and in opening up the dungeon design, Breath of the Wild made each individual part of the Divine Beasts feel more isolated and distant than dungeons ever had before. I concede that a lot of this is personal preference on my part, given that the dungeons have always been my favourite parts of the Zelda games, but beyond that, the best parts of what Breath of the Wild’s dungeon design introduces to the series would work better in a more structured environment.

Although a lot of staples of Zelda dungeon progression like items are still up in the air — especially considering how runes functioned in Breath of the Wild — it’s reasonable to conclude that a return to more traditional dungeons, with a couple of smaller elements taken from Breath of the Wild, would certainly be well-received among The Legend of Zelda’s incredibly loyal, incredibly vocal fan base.