What We Learned from Cyberpunk: 2077 — Night City Wire, Episode 1

Looking to build even more hype around Cyberpunk 2077, CD Projekt Red has launched a current events, devlog and preview show called Night City Wire. Aired this past Friday at 2am AEST, the show’s pilot episode was a mixed bag, with some major announcements to speak of… and some more underwhelming ones.

The show’s keynote was the announcement of Cyberpunk: Edgerunners, an anime series that CD Projekt Red is producing alongside Netflix and Studio Trigger, of Kill la Kill, Little Witch Academia and Inferno Cop fame. Studio Trigger has a great catalogue of films, TV series and stand-alone short films and is well-respected among anime fans, and it’s excited to see what a studio with that pedigree can bring to the Cyberpunk franchise.

Edgerunners is set to release in 2022 — if you can still trust CD Projekt Red’s initial release projections — and that begs the question whether the studio can keep the hype going for more than a year after the game’s (projected) November 2020 release date, especially considering the heavy expectations around it. I’m not too convinced that it can, and if people aren’t talking they sure as hell aren’t buying. I could be wrong, though: after all, The Witcher is still going strong on Netflix, and its latest release is five years old…

We got some news about the game:

Speaking of the game, we also learned some more about the world of Cyberpunk 2077, including how Night City will be laid out: divided into six districts, with “the Badlands” outside the city walls acting as a seventh. You’ll also have the option to start the game as a nomad in the Badlands, rather than within Night City, if that’s something that strikes your fancy. It’s great news for those who were hoping to see a little more of CD Projekt Red’s imagining of the Northern California that lies outside Night City’s walls. 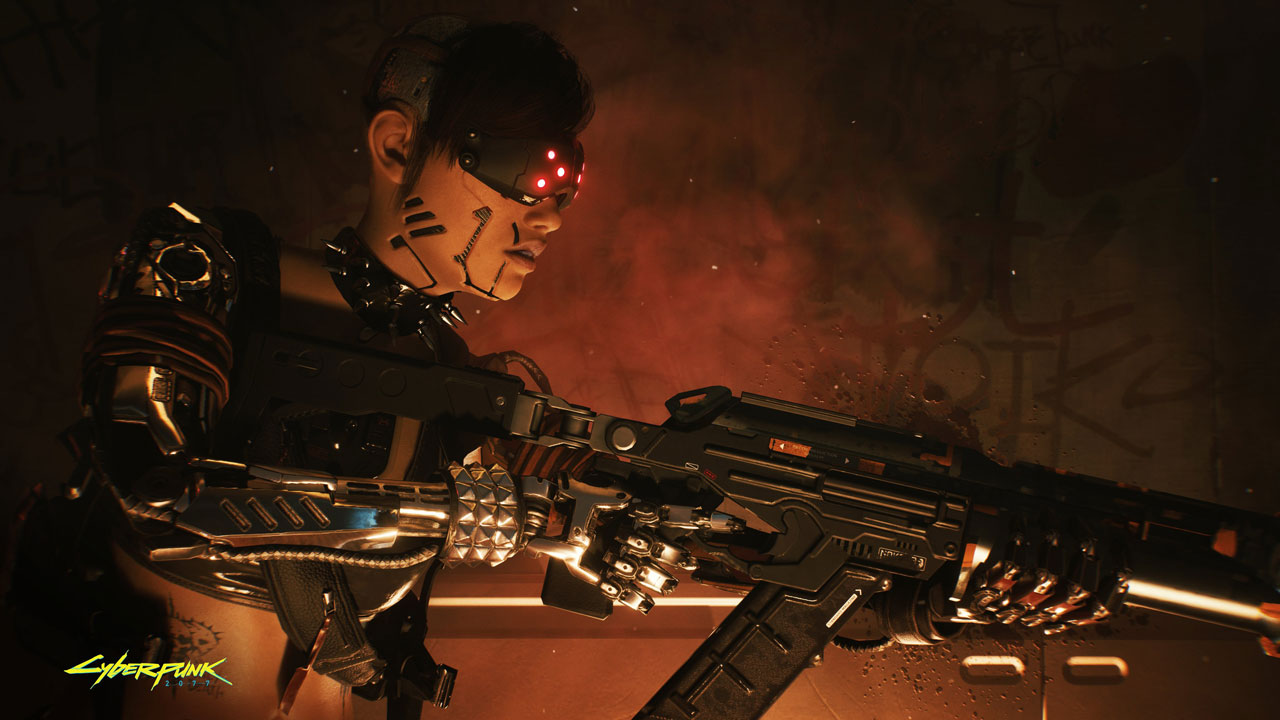 The other key element we saw in this first episode is the gameplay function known as Braindance, which acts as a king of futuristic detective mode. You’ll be able to replay somebody else’s experiences, view them from different angles and investigate things that the person themselves might not have noticed. It sounds like this investigation aspect will be a key element of the game, and while it looks good, I found it a little underwhelming. It mostly just seems like a detective mode. You scroll through a scene, find the frames where the gun appears, scan it, and the game tells you it came from Bathe4d_Jo3 down in the Underground. Go interrogate him, or just shoot him. I dunno. Up to you.

CD Projekt Red’s senior quest designer, Patrick Mills, explained Braindance’s storytelling potential by noting that “it’s not a collectible, it’s not something where you’re going to go in and say ‘Oh, I’ve seen this before’. We use braindance to give you a keyhole into the life of the residents of Night City.” As with a lot of Cyberpunk 2077’s statements, braindance could well lead to some incredibly innovative storytelling if it lives up to the idea, but based on the gameplay CD Projekt Red showed, it looks just like the investigation modes we’ve seen a thousand times before.

That about sums up what we saw from the first episode, but there are more to come in the next few weeks so there might be some grander revelations and surprises on the way. In the meantime, the embargo has now lifted for previews, so there should be some critical responses to the first few hours coming out around now.

Stay tuned — there will be plenty more to come from Night City in the coming weeks!