Will we see each other again?

My game of the year: Devil May Cry 5

Never in my wildest dreams did I think at the age of 24 that I’d be playing a new Devil May Cry. After a bumpy road and a long wait, Capcom finally released the fifth entry in the series that pioneered the “stylish action” genre. Not a reboot, remaster or a spin off, a true sequel to the adventures of Dante and co… and what a follow-up it is!

No game or piece of media is perfect, but I’ll be damned if Devil May Cry 5 isn’t as close to perfect as a sequel could be. It has almost everything a fan like myself could have asked for: resolution for series-long plot threads? Got it. Payoff for years of fan theories? Got it. Lavish production values? Dear Lord have we got it. It’s a love letter to fans and so clearly a product of pure passion and it’s positively beautiful to see that in an era mostly lacking true auteur developers and studios.

On top of that, Devil May Cry 5’s mechanical complexity is something to absolutely marvel at; the ladder you need to climb to reach the game’s skill ceiling dwarfs those of its contemporaries. It’s a true blast from the PlayStation 2-era past with a modern coat of paint, a confident and stylish comeback for an industry legend. In fact, “legendary” is the best way to describe Devil May Cry 5, and if that’s how Dante’s story ends, at least it was a modern classic.

Honourable mention: Resident Evil 2 Remake
What can I say? Capcom won me back this year. Resident Evil 2 is now the standard for remaking a classic. It’s almost unrecognizable when compared to the original, a showcase of how far the industry has come since the modest times of the original Playstation. One thing that didn’t need too much of a modern coat of paint was the design; while the game’s pacing and structure have been tweaked to suit its new look, but everything that made it so great back in the late 1990s remains for all to see in the modern day.

Honourable mention: Astral Chain
PlatinumGames continued to lead the auteur development scene with its newest IP, the Switch-exclusive Astral Chain. It’s a stylish game with a creative take on the action-RPG genre, set in an interesting new sci-fi universe and wearing its anime influences on its sleeve. Brimming with confidence and filled with new ideas, Astral Chain is one of two games this year to feature the astral plane and what resides within, and it’s so good that if I could choose any new property this year to continue with a sequel, I’d pick this one. Hit: The Wolf Among Us Season 2 Announcement and Telltale’s Continued Legacy
Telltale Games closing its doors this past September was a tragedy for the games industry, but it ultimately wasn’t overly surprising; the studio spread itself too thin and became rather complacent in its writing and design. With that being said, though, I’m stoked to see The Wolf Among Us getting a second season. It’s by far Telltale’s best work to date, and easily its most interesting license to boot (everyone should read the Fables comics!). It’s wonderful that a property like this isn’t just going to become a forgotten “what if?” in the annals of gaming history. Bring on more Bigby B. Wolf!

Miss: Bethesda and Fallout 76
It’s official: Bethesda has committed corporate suicide, and any interest — however slight it may have been — I had in its future releases is gone. Bethesda is the gift that keeps on giving, if that gift is milk that expired 76 years ago, because no matter what its teams do, the taste just keeps on getting worse; now, the company has decided to piss in my Corn Flakes as well. That’s all I’ve got, really: from patches, subscription services and microtransactions to a themed alcoholic drink, Fallout 76 has done nothing but consistently screw over Bethesda’s once-loyal fan base.

Hit: Fate/Grand Order and the Continued Growth of Mobile Gaming
Capping off the year, Fate/Grand Order is right up there with Tinder for highest in-app spendings. What a statement that is — a mobile game based on an anime adapted from a visual novel (this is where I tell you all to go read/watch the series because it’s great) is right up there with arguably the most popular app that isn’t Facebook; a dating app, no less. That’s insane. Talk of gambling and predatory microtransactions aside, it just goes to show that mobile gaming is becoming more and more popular. Even if it’s still got a ways to go, it’s time for us to acknowledge that it’s no longer the joke of the industry. 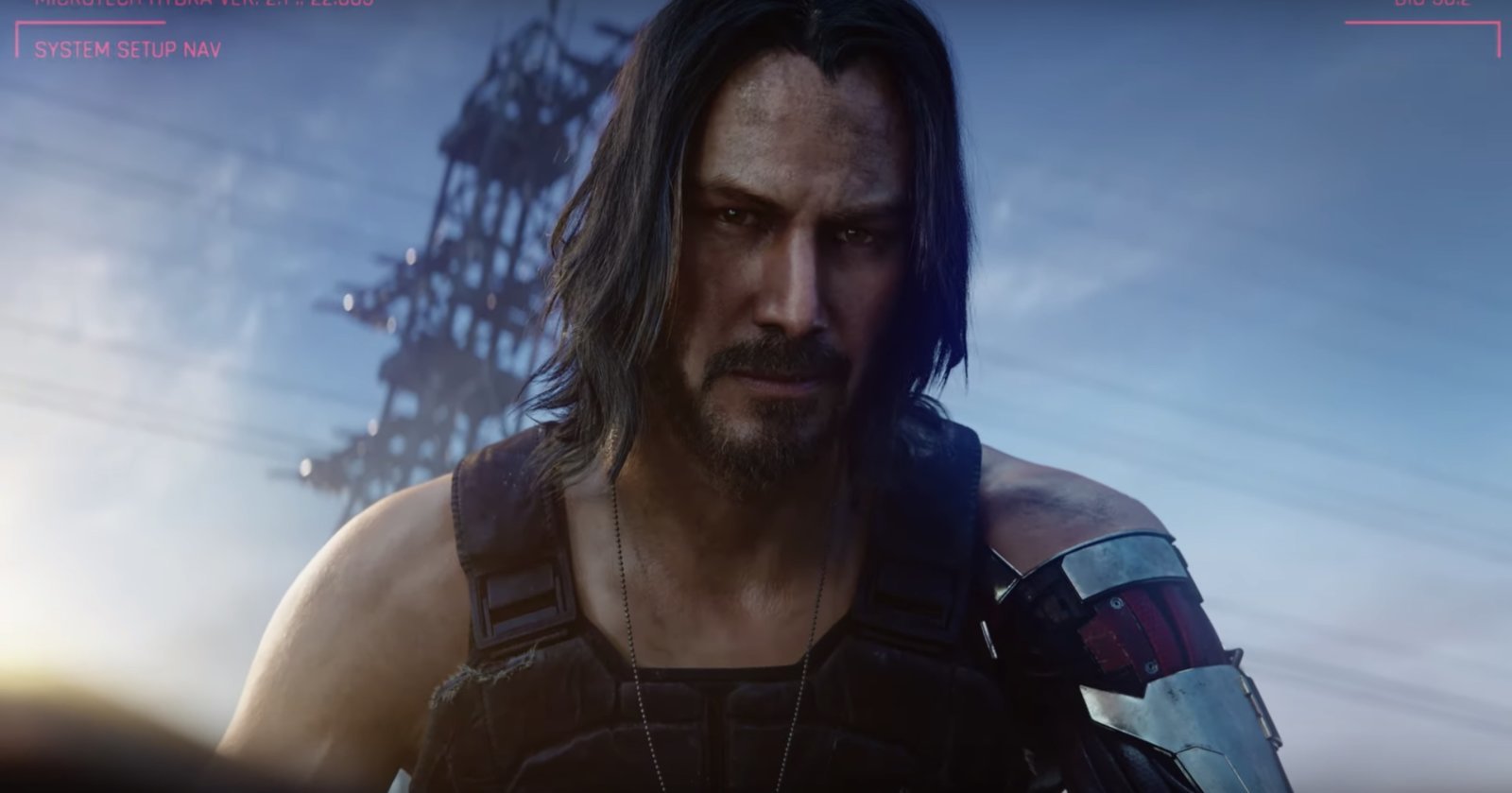 New Consoles:
With the Xbox Series X announced and the PlayStation 5 given a release window (but no further information just yet), 2020 is going to be the beginning of the next generation of console hardware. That always comes with new game announcement and tech displays, which is always an exciting time for me even if I’m not always an early adopter. The buzz from the community, the ridiculous presentations and the incredible hype around all these new ideas is always great to experience, so bring it on!

Cyberpunk 2077:
It feels like Cyberpunk 2077 was announced an eternity ago; I hadn’t even finished high school when the original concept trailer dropped, and the more I see of it now that it’s almost finished, the more excited I get. Considering the ambition CD Projekt Red has displayed, and the Polish studio’s upwards-trending track record, I don’t think I’m going too far out on a limb by saying that Cyberpunk 2077 is a front-runner for Game of the Year in 2020.

Resident Evil 3 Remake:
The Resident Evil 2 remake was a long time coming, so you could colour me surprised when Capcom announced that its remake of the third entry in the original PlayStation trilogy is set to release in the first half of 2020. I’m down to close out the remake trilogy just before this generation ends, so let’s all hope that it won’t get delayed and that, despite a questionable redesign of the titular Nemesis, this iconic entry in the horror staple can do what Resident Evil 2’s remake did, and hold onto everything that made the original great.

2019 was a year of many ups and downs for me, and that’s best reflected in my gaming endeavours — there were periods where I couldn’t be seen away from a video game, and periods where I didn’t even want to play. Overall, though, it was an… Okay year, a year of changing priorities and dying trends. EA had a small redemption arc with its work on the Star Wars license (while simultaneously screwing itself with its work on FIFA), Capcom raised the dead to win back its past fanfare, Call of Duty: Modern Warfare actually broached themes of modern warfare, and those were just a couple of the talking points.

2019 admirably capped off the decade by looking backwards in order to move forward. It’s fitting, then, that 2020 is set to bring us a new generation of consoles and a fresh start. May 2020 be a year of ambition and creativity for all of us to enjoy!