Too much realism, much less imagination

Does gaming today demand too little from its players?

It is a popular opinion that this is a great time to be a gamer. Thanks to the advancements in technology, developers are now easily able to bring life to magnificent worlds such as God of War’s Midgard, Persona 5’s Central Tokyo, Uncharted 4: A Thief’s End’s Madagascar and more recently, Detroit: Become Human’s revitalised 2038 Detroit. They can also use the hardware in order to give us a more meaningful message through these worlds, like in the Horizon Zero Dawn’s post-apocalyptic Colorado.

These worlds – and so many more – are truly alive and vibrant, to such an extent that players may believe that they’re a part of them. The level of immersion they offer is impressive and most of them are “open” (or at least somewhat so), allowing players to explore them to their heart’s content. There are no barriers, nothing to hold players back. They don’t have to stick to the main story, they can just head out into the world and create their own unique adventures.

That’s all well and good, but looking at all of this from the point of view of someone who has grown up playing games such as Super Mario Bros. or Final Fantasy VII, this unbelievable level of realism carries with it a problem: it doesn’t allow players to use their imagination. 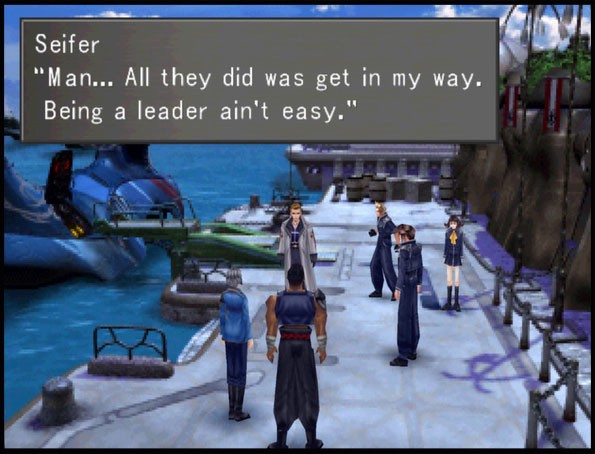 Back in the day (now if that doesn’t make me sound old, what will?), all you might get would be some sprites and, if you’re lucky, the occasional full-motion video (FMV) to fill in the blanks as a reward of sorts for taking down that really tough boss. Everything else was based on still-image backgrounds, with the characters running around in front and on top of them. Very little voice acting was involved until the early 2000s, so when it came to sound, it was just up to the game’s effects and soundtrack to set the tone.

Everything else, from how the characters would look and act in real life all the way to how to pronounce their names (who could forget S-ei-fer vs. S-eye-fer: The Eternal Mystery?), was left up to the player’s imagination; this actually immersed them even deeper into the games. By not giving players the luxury of listening to what the characters are saying and instead forcing them to read text bubbles, the game demanded their full attention in order to recreate the dialogue based on the situation – essentially telling themselves the story.

Some say that the original PlayStation had its “golden era” between 1997 and 1999, with games like Final Fantasy VII, VIII and IX and Metal Gear Solid leading the line. Although none of these titles can hold a candle to any of the visually stunning juggernauts of today, they are all still regarded as great games and there are people who go back to play them, even today – partially because they belong to an age where not everything was offered to the player on a silver platter. 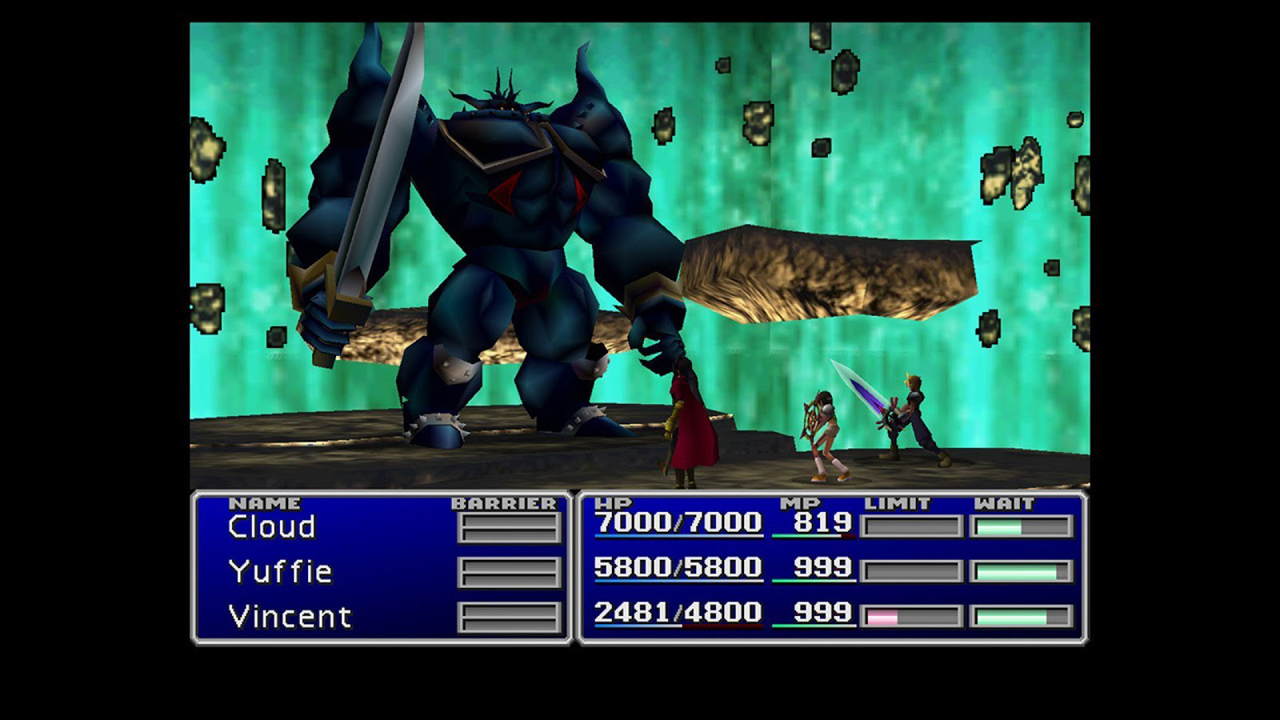 Gaming today has become more of a multimedia experience. With High Definition screens, surround sound, game engines that can render bigger worlds than ever, and a number of advances that we’ve only just started to explore. It is always necessary to be able to move forward in all aspects of life, so it’s only natural for the gaming industry to follow suit.

With that being said (and again, this opinion is coming from a person who lived through the Super Famicom – Super NES era), it feels as though all these innovations are taking away the innocence from the hobby and are making players lazier and greedier as a result. It’s starting to feel like many gamers are quick to start a fuss – or abandon a game entirely – when even one of the many innovations we’ve seen over the past generation or two doesn’t make the cut. To use their imagination or put in a bit of extra effort doesn’t seem like something a lot of the younger generation of gamers are willing to do.

Then again, there are the occasional titles like Celeste or Undertale that take us back to those times and don’t spoon-feed everything to the players. It’s for that reason – among others – that these titles garner such high praise from critics when they do come along; unfortunately, these rare gems are more often than not neglected by the wider audience. It seems they belong to a simpler, more challenging yet less visually appealing time…

[…] Alex explored the idea that modern video games may “demand too little” from players. […]