The Simple Changes Behind the Rise of Destiny 2

I’ve been playing Destiny for a long time – five years on and off, to be exact – and I’ve spent that time jumping in and out between expansions, coming and going and watching as Bungie fruitlessly tried to keep its players engaged in the months following major content releases. I’d always thoroughly enjoyed my time with the franchise, no matter how short each “burst” would be, but I’d never found much reason or incentive to continue playing after hitting max level… Until now.

Bungie has taken a different approach to Destiny 2’s content releases, opting to release its content (and expansions) in “seasons” via an Annual Pass. Just like in the real world, each season lasts around three months, but Bungie’s done an amazing job ensuring that whether it’s the Iron Banner, a new Exotic quest or the Solstice of Heroes event, there’s always a reason to log in at least once a week to see what’s going on. As a result, Destiny 2’s world feels alive and, more importantly, like it’s always expanding. It’s a feeling that Bungie failed to create not only within the first game, but within Destiny 2’s first year, and that’s something that many players are glad to see fixed.

Destiny 2’s last major expansion, Forsaken, fixed the vast majority of the issues that long-time players had with the current state of the game. Addressing such issues as content droughts, lacklustre Raids, underpowered Exotics, underwhelming expansions and the state of its PvP offering has ensured that although it’s not perfect, Destiny 2 is on its way to being the best it can be. There’s almost always a way to become more powerful, whether it be upgrading exotic weapons via the Catalyst system or chasing a coveted title to flex on other players in social spaces… and that’s before we even discuss random rolls and Pinnacle weapons. 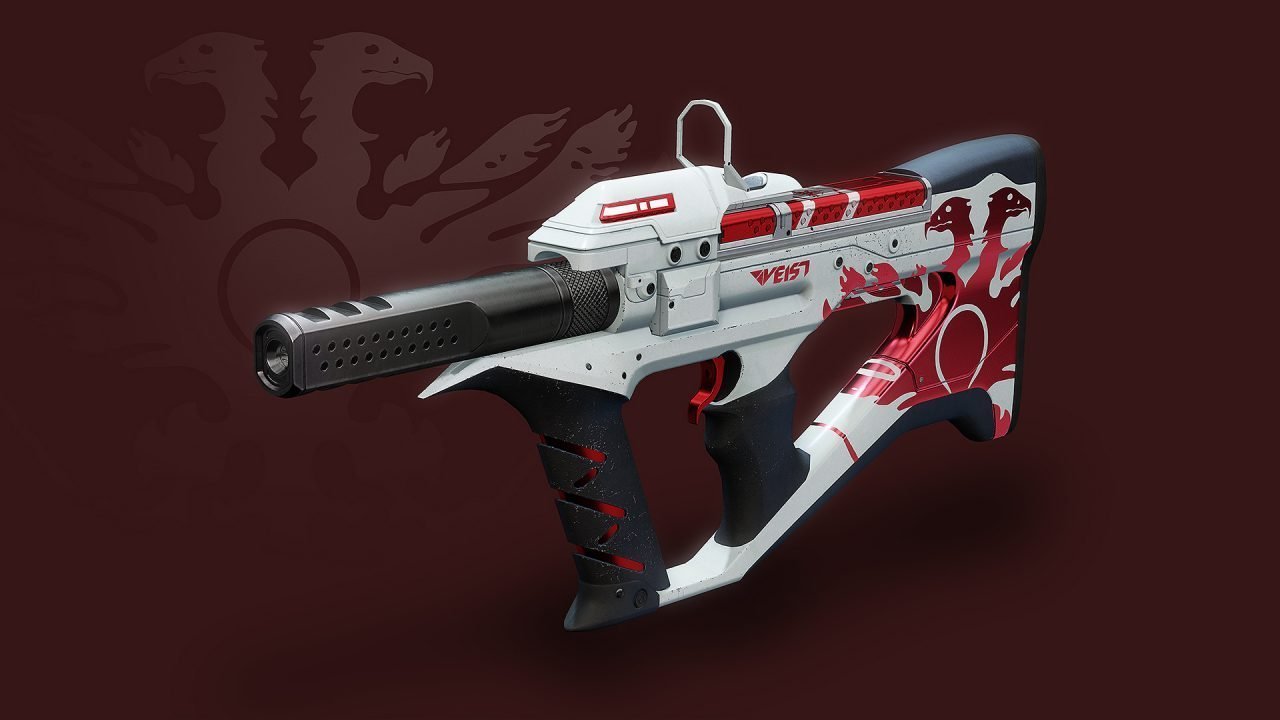 The Recluse is one of Destiny 2’s Pinnacle Weapons.

After their inexplicable absence from Destiny 2’s first year of content, Forsaken finally re-introduced “random rolls,” a system that sees every piece of gear added to the game after Forsaken come with a randomly-rolled set of perks. It’s a brilliant system, allowing players to chase after a specific weapon with a specific set of traits and abilities that synergises with their individual play style. It keeps PvP feeling fresh, and there’s almost always a “God-roll” – the best weapon with the best set of perks –to hunt for whether you’re a PvE player or a PvP aficionado. With this came Pinnacle Weapons, a set of curated God-rolls that Bungie has designed to be particularly powerful and also to excel in the activities they’re acquired from. There’s a hefty grind involved to get your hands on any of these weapons, some of them more painful than others, but they’re almost always worth the time and effort you put in to get them.

Bungie’s split from Activision has been one of the main contributing factors to Destiny 2’s upwards climb, and while most of what’s changing won’t come into effect until October 1, there’s much to look forward to for both new and old players. For starters, Destiny 2’s first year of content is going completely free-to-play in the form of Destiny 2: New Light. New Light will give players full access to the story, Strikes, the Crucible, Bounties, Gambit, all of the Patrol Zones and every piece of content that Bungie released onto Destiny 2 in its first year, with all additional content available à la carte. It’s going to be a great way to see if you’re into what Destiny 2 has to offer, and Bungie’s new business model is going to allow players to pick and choose what content they purchase when and if they decide to take the plunge.

Destiny 2’s next expansion, Shadowkeep, will not require players to own any of the previous expansions; that sounds like a no-brainer, but it’s the first time Destiny is allowing for that flexibility. In addition to this, instead of purchasing all three seasons that will launch post-Shadowkeep, players will be able to pick and choose what seasons they wish to play as they come out. It’s an overall more consumer-friendly experience for the more casual players and gives the veterans just as much content as they had before, with the option to stop playing if the upcoming season doesn’t sound like their cup of tea. All of this comes alongside the game’s move to Steam, a much more fleshed out and user-friendly client than Destiny 2’s current launcher, Blizzard’s Battle.net. This changeover will also come with the addition of cross-save, which will allow players to pick up where they left off on any platform and has been a long time coming. This next season is going to be packed full of new content!

Destiny 2 is nearly halfway through its expected 10-year life cycle, but it feels like Forsaken is the beginning of an incredible rise for the franchise. Although there’s no telling when the game’s future holds after Shadowkeep and the following year’s Annual Pass content, but the game has never been in a better state than it’s in right now. From the way Bungie has chosen to release its content post-Activision to the level of communication it’s maintaining with Destiny’s fanbase, everything about Destiny is looking extremely positive going forward.

If you’re been skeptical about the series based on its past, I implore you to jump into it when New Light drops alongside Shadowkeep on October 1, although there’s no time like the present if you’re already convinced. Either way, it finally feels like Destiny 2 is becoming the game Bungie wanted to release when it announced Destiny all those years ago, and Shadowkeep looks poised to take that even further.