The Last of Us Part II Review — At War with Itself

Spoiler warning: This review contains spoilers for The Last of Us Part II. If you have yet to play the game, we advise you to turn away now, and come back after you finish the game.

I want to preface this review by saying that I adore The Last of Us. I love its grounded realism, brutal nature, morally grey world, and above all else, the relationship between its two main characters, Joel and Ellie. It’s a story about love, and how far we’re willing to go to protect those who we care about most. On the other hand, there’s The Last of Us Part II, the massively-anticipated sequel seven years in the making. Although I initially thought that the first game’s story wrapped up nicely and there wasn’t much need for a sequel, like many other avid fans I reacted to the announcement by speculating, consuming every drop of information Naughty Dog deigned to release, and getting excited by all of the ways the studio could have taken the narrative. After getting my hands on The Last of Us Part II, and playing it in full, I’ve come away from my experience well and truly at war with myself — just like the game is at war with itself; there are aspects of it that I love, aspects of it that I hate, and some that I have mixed opinions of. 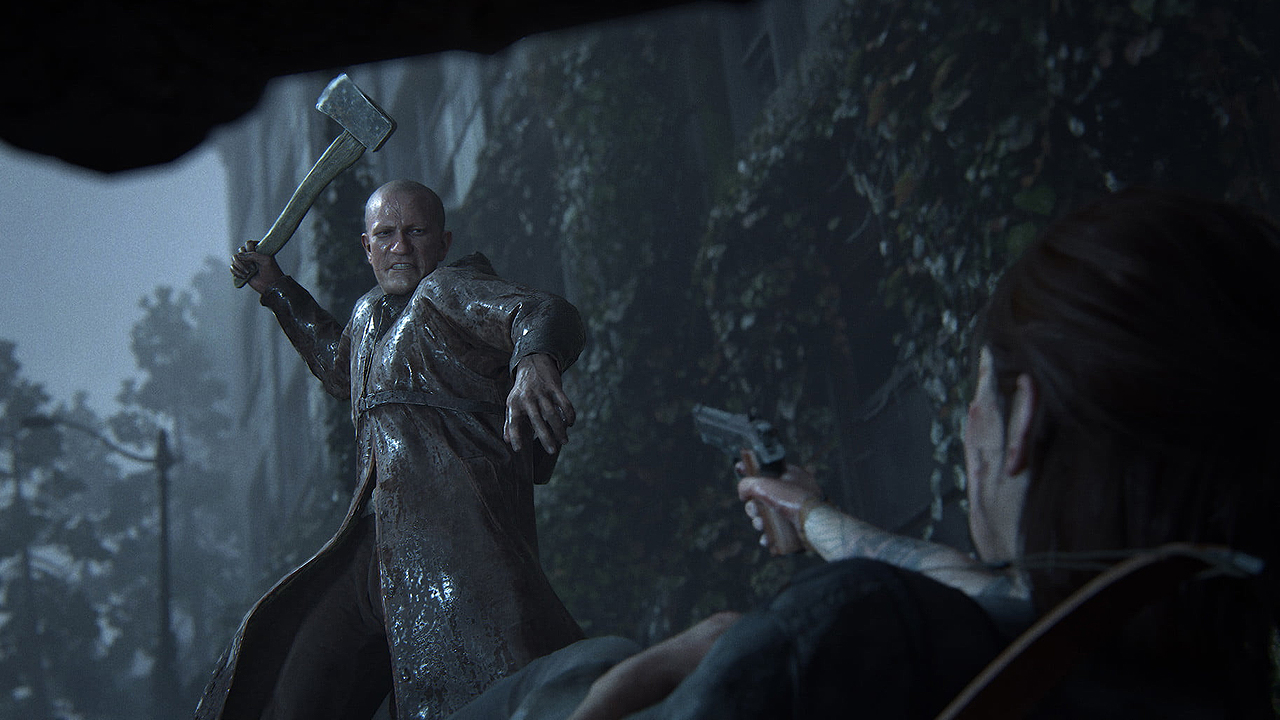 At its core, The Last of Us is about Joel and Ellie’s relationship. The entirety of the game explores and homes in on this relationship more than anything else in the narrative. I think it’s fair to say that a vast majority of fans were looking forward to Part II further exploring, and deepening that relationship within the context of the first game’s ending, but the narrative winds up being something very, very different. Within the opening hours of the game, Joel is unceremoniously killed by a woman named Abby, for reasons unbeknownst to the player. While I always thought Joel’s death was inevitable in Part II, I didn’t expect to happen the way it did, and I found myself baffled by Naughty Dog’s decision to write his demise in the way that they did. This rings true for a vast majority of the violence and death that takes place: more often than not, it feels cheap, unearned, and played up for shock value. The events that led up to this show Joel entirely out of character for no apparent reason, which also seems to plague most of the returning cast. While I understand these characters have grown and changed over the years, it’s hard to believe that they would do things that completely contrast how they behave in the first game without any context as to why. It comes across as lazily written in some circumstances, and it came with a sense of disbelief that I found hard to shake.

Not nearly all of it is bad, though. The ensuing events that see Ellie hunting Abby across Seattle are thrilling, as she questions whether or not what she is doing is right, while also dragging the people she cares about into the fold. It’s interesting to see the character so tormented by her actions, and I felt invested in her story and how the rest of the plot would unfold from there. Unfortunately, ludonarrative dissonance undermines a lot of what the game is trying to make you feel; it’s hard to sympathize with Ellie when she’s a total killing machine outside of the narrative itself. It renders the game’s core message — that revenge is bad — utterly irrelevant and uninspiring because it directly contradicts itself by revelling in its graphic, gratuitous violence. 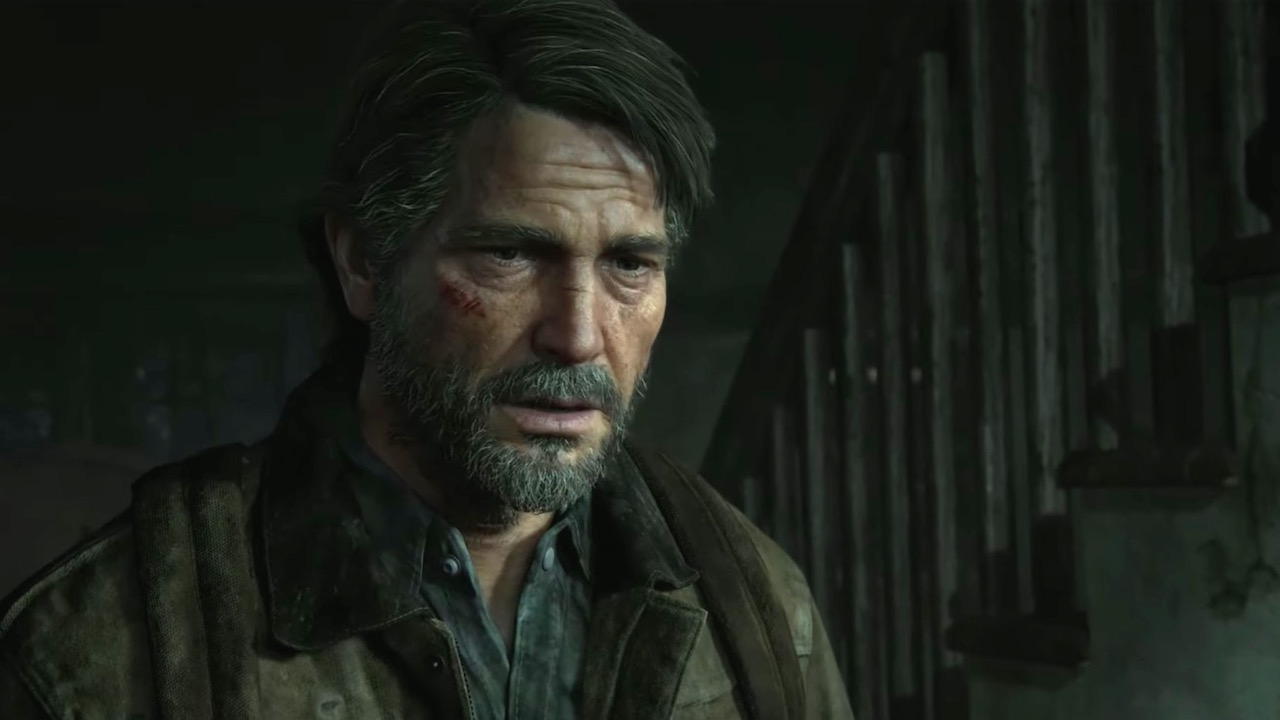 Halfway through the game, right before a pivotal moment, the narrative backtracks three days and changes the player’s perspective to Abby. It provides an interesting angle on Ellie’s murder spree, but I found it hard to sympathize and feel bad for Abby when she so mercilessly kills Joel in the beginning. While her reasoning for doing so is largely similar to Ellie’s, I found myself slogging through Abby’s portion of the game, until the final day when things started getting more interesting and characters became more fleshed out.

On top of the regular story, both Ellie and Abby have flashbacks further fleshing out their characters and their relationships with the other important people in their lives. These are far and away the best parts of the narrative, particularly Ellie’s, as you get to see what her and Joel got up to after the events of the first game. It also gives you an alternate perspective on the events of the first game, and a deeper insight into Abby’s character. Some of them do undermine the ending of the first game, but I enjoyed a vast majority of these cutscenes. 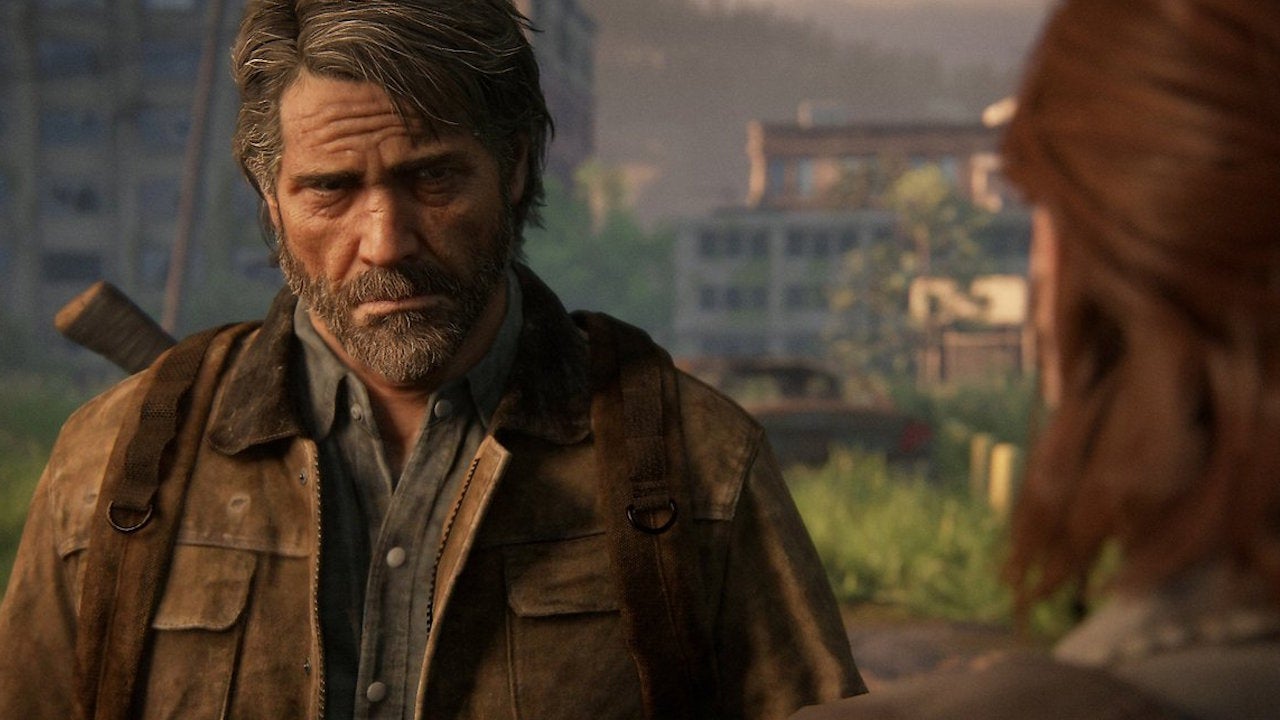 While it took me around 25 hours to clear the game on hard difficulty, an average player might clock it at around 30. That’s not a good thing; most of the second half of the game suffers from pacing issues, and most of the events that occur here are inconsequential in the scheme of the larger plot. It left the entire section feeling like a 10-hour detour and had no payoff in any form. While I did come around to Abby by the end of the game and I enjoyed Lev and Yara — arguably the most interesting of the new characters — most of the cast feels underdeveloped, which left me rather indifferent to their fates. It leaves the narrative feeling unfocused and disjointed. While I understand that the ending unfolds the way it does to serve the narrative’s core themes, it didn’t feel earned or justified, leaving me frustrated more than I was content or thoughtful.

The Last of Us Part II’s gameplay is largely the same as the first entry, with a few new additions. You can now craft silencers to dispatch your foes more sneakily, you can jump to navigate vertical terrain, and you can also go prone to hide in tall grass. Apart from that, stealth is the name of the game here, especially on higher difficulties, and some of these encounters can become really tense when you’re being hunted by the enemy AI. While it’s still a satisfying combat loop that freshens up a bit at the character swap, it definitely wears out its welcome by the time the credits roll. It’s still a very crunchy and satisfying combat system, but it feels like it’s stuck in 2013 with the lack of innovation. 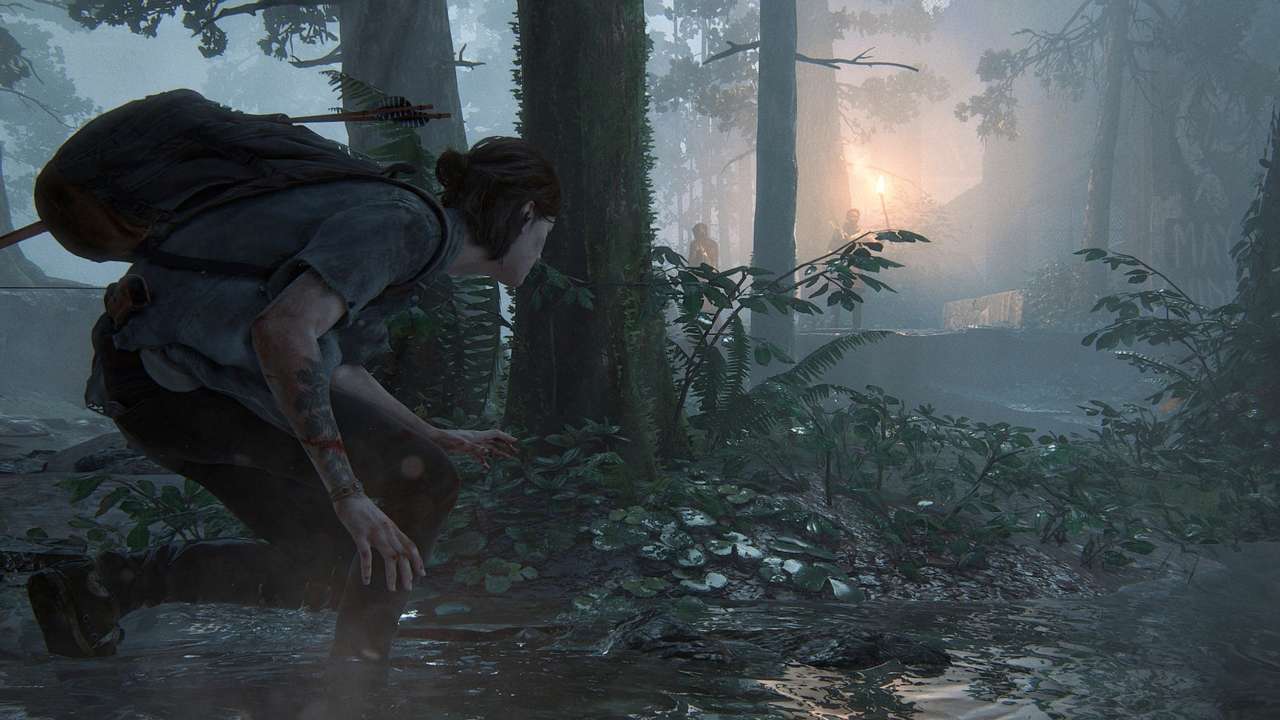 The level design is some of the best I’ve seen in a linear game of this nature. One of the first sections of the game is an open-ended exploration section much like the Ghats from Uncharted: The Lost Legacy. It provides a stark sense of place and reward as you explore the various decrepit buildings for character moments or supplies. The more linear sections also offer up multiple paths and routes to go down, leaving plenty of options open for combat and navigation. I never felt restricted in where I had to go, and Naughty Dog has once again nailed a sense of openness within linear level design, creating a sense of progression as you constantly find resources to upgrade your weapons and skill trees.

Technologically, the game is near-perfect. Despite crashing on me once, I had no issues with any bugs, and the usual Naughty Dog standard of polish is present. It runs well enough at 30 frames per second, but the visuals are gorgeous. Nature has reclaimed Seattle in its entirety; vines are growing off of buildings, grass is growing uncontrollably, and forests surround the outskirts of the city. It’s always a gorgeous sight to behold, and the character models and animations are no exception to this rule. The one gripe I have with the visuals is that the game seems to have a constant film grain effect with no option to turn it off. It washes out a lot of the darker colors, and leaves the title feeling less visually impactful than it could’ve been. Otherwise, the music and voice acting is excellent, top of the line as usual from Naughty Dog.

I know I’ve rambled a lot in this review, but I think context and proper explanation are important in order to share how I feel about The Last of Us Part II. Overall, while the narrative isn’t the dumpster fire that people are making it out to be, I don’t feel that it comes close to the caliber of the first game. There’s a few scattered plot holes, most of the characters feel underdeveloped, and its core message is undermined by the overindulgent violence that takes place in combat and cutscenes. There’s a few pillars that make the experience a little bit better, such as the excellent flashback sequences and top of the line production values, but little innovation in combat and the ever-present film grain somewhat harm these parts of the game. It’s a crying shame that a game of this potential turned out the way it did, but my opinion is one of many; I believe that this is a game that you should experience for yourself before forming an opinion.

It’s not as bad as people are making it out to be, but pacing issues, a lack of innovation in combat and storytelling well below Naughty Dog’s usual standard ensure that The Last of Us Part II doesn’t come close to its predecessor’s greatness.

Harry reviewed The Last of Us Part II using a PlayStation 4 copy purchased at retail.