The Fall, Rise and Fall of the Nintendo 3DS

Nintendo’s ancient handheld stood the test of time, but the new decade has no further need for it

As the gaming industry begins to embrace a new era, with Sony’s PlayStation 5 and Microsoft’s  Xbox Series X showing signs of evolution and innovation, Nintendo is content to push onwards with the Switch; releasing the Switch Lite has not only made that perfectly clear, but it’s also signed the eight-year-old Nintendo 3DS to the graveyard. As such, consider this piece — just like many of these retrospectives — a eulogy for the Nintendo 3DS, its final swansong as Nintendo now looks elsewhere.

Nintendo’s history with 3D gaming has been interesting to say the very least. Even prior to the 3DS, it looked as though the company was testing numerous different implementations of 3D gaming (yet another casualty of the 2010s), either with limited success or none at all. Struggling to get 3D gaming right didn’t dissuade the Big N, which persisted with the idea until it was able to officially reveal the 3DS at E3 2010. The company also appeared to have learned from one of the other mistakes it made with the Virtual Boy (you know, aside from the Virtual Boy itself), ensuring that it had a few solid launch titles to talk about in Kid Icarus: Uprising and The Legend of Zelda: Ocarina of Time 3D. For a moment there, it had people genuinely thinking that this could be 3D gaming’s big launch pad. 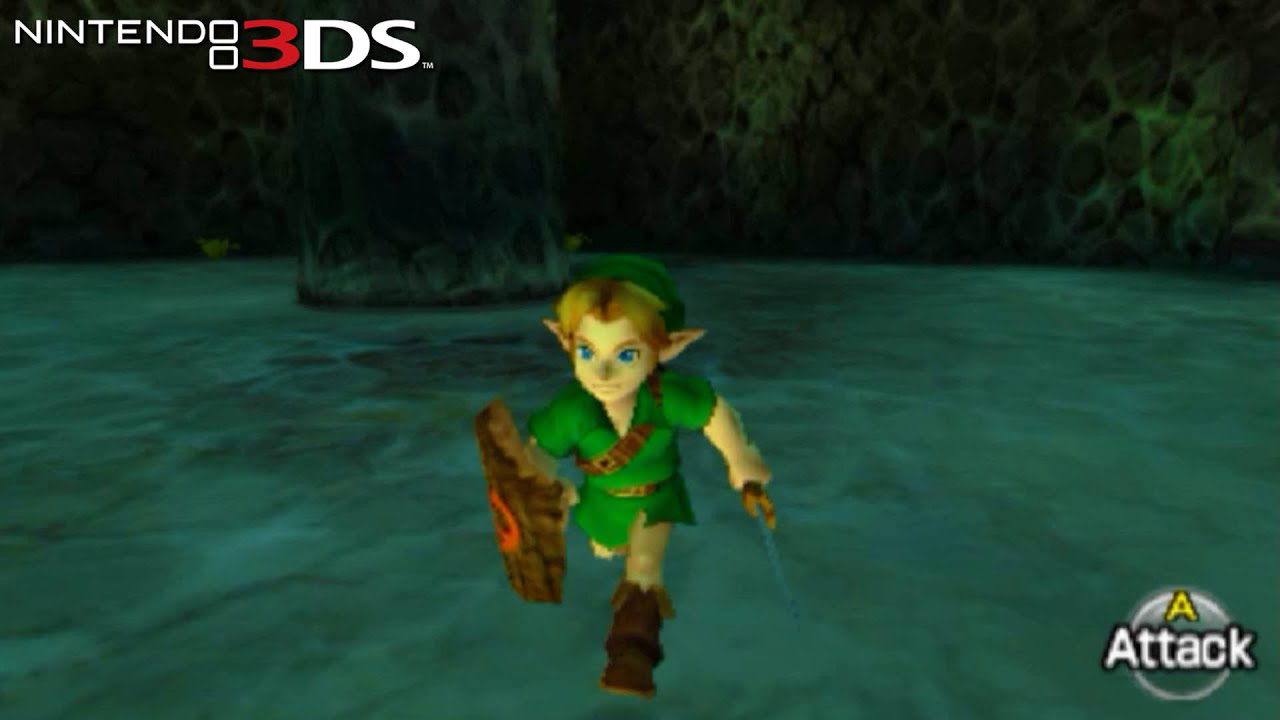 Like Breath of the Wild for the Switch, The Legend of Zelda: Ocarina of Time 3D was the only reason to buy a 3DS on day one.

Sadly, that just wasn’t the case. The recommended retail price of AU$350 for a handheld console no bigger than the older DSi was simply unheard of — consumers at the time were far more likely to purchase a PlayStation 3 or an Xbox 360 for just a little more than fork out console-level money for a tiny machine with a 244p screen, and that showed on the bottom line; following lacklustre sales, Nintendo reported a first-quarter loss in 2011. Nintendo acted drastically by slashing the console’s price down to AU$250, but the community still had its doubts about the console’s longevity due to a lack of interesting games for it. At the time, nobody could (or would) have predicted that the console would last an entire decade…

The price drop was the beginning of a turnaround for the 3DS, though, as good software was only a month away. The latter half of 2011 and beyond was full of breakout successes: Bravely Default, Fire Emblem Awakening, Luigi’s Mansion: Dark Moon, Mario Kart 7, New Super Mario Bros. 2, Pokémon X and Y, Super Mario 3D Land and Super Smash Bros. being just a couple of those.

Between 2012 and 2015, we also saw an uptick in new iterations of the 3DS product line: the 2DS, the 3DS XL, the New Nintendo 3DS, and the custom special editions that became easy pickings for scalpers everywhere (I’m still looking for one of those golden Majora’s Mask 3DS XLs that doesn’t cost me an arm, a leg and a kidney…). Competition was also a non-issue; although Sony’s PlayStation Vita did boast better hardware specs, the company was unable to deliver the same level of first-party software — let alone third — compared to what the 3DS had to offer. It’s so unnecessary… I need it!

This power period in the console’s history saw the biggest increase in sales we’ve seen throughout its life cycle, which has been accredited not only to the brilliant games that came out one after the other, but also to the explosion of those special edition consoles (which you can easily put down to their beautiful designs).

The Wii U was Nintendo’s worst selling console of all time for a variety of reasons, and it was easy to start wondering exact how Nintendo would be able to keep the profits coming in while it was developing the Switch. That answer was a simple one: Nintendo put the writing on the wall for the 3DS when it merged its home console and handheld divisions in order to speed up the new hybrid console’s development. The two departments coming together and sharing their expertise was undoubtedly a major factor in just how quickly the company was able to get a prototype out there, let alone the Switch’s quality.

That’s not the most interesting thing about this period, though; that honour goes to the types of games we saw released onto the 3DS during the “Switch development era”: Captain Toad’s Treasure Tracker, Hyrule Warriors Legends, Mario Tennis Open, Super Mario Maker 3DS and Yoshi and Poochie’s Wooly World were all previously exclusive to the Wii U, and now they’d all been ported onto the 3DS (or released as revised editions). That’s not to say that the 3DS turned into a port machine — Fire Emblem Fates and Pokémon Sun and Moon released onto the console during this time — but there was a steady increase of Wii U ports coming onto the more popular 3DS while both consoles’ successor was in the works.

In addition to carrying the weight of the entire company after the Wii U went down as a failure, the 3DS had another significant hurdle to overcome: Nintendo’s decision to ditch its major selling point, 3D gaming, with the New 2DS XL in 2017. The 3DS was now having an identity crisis. At its budget price of AU$200, the New 2DS XL was a fantastic machine in its own right, and with newer titles like Hey! Pikmin, Pokémon Sun and Moon and Super Mario Maker 3DS simply not including 3D features, it was clear that the DS line’s priority was shifting — a paradigm shift that become even more clear in July 2017, when the company discontinued the New Nintendo 3DS (the XL followed suit in July 2019). 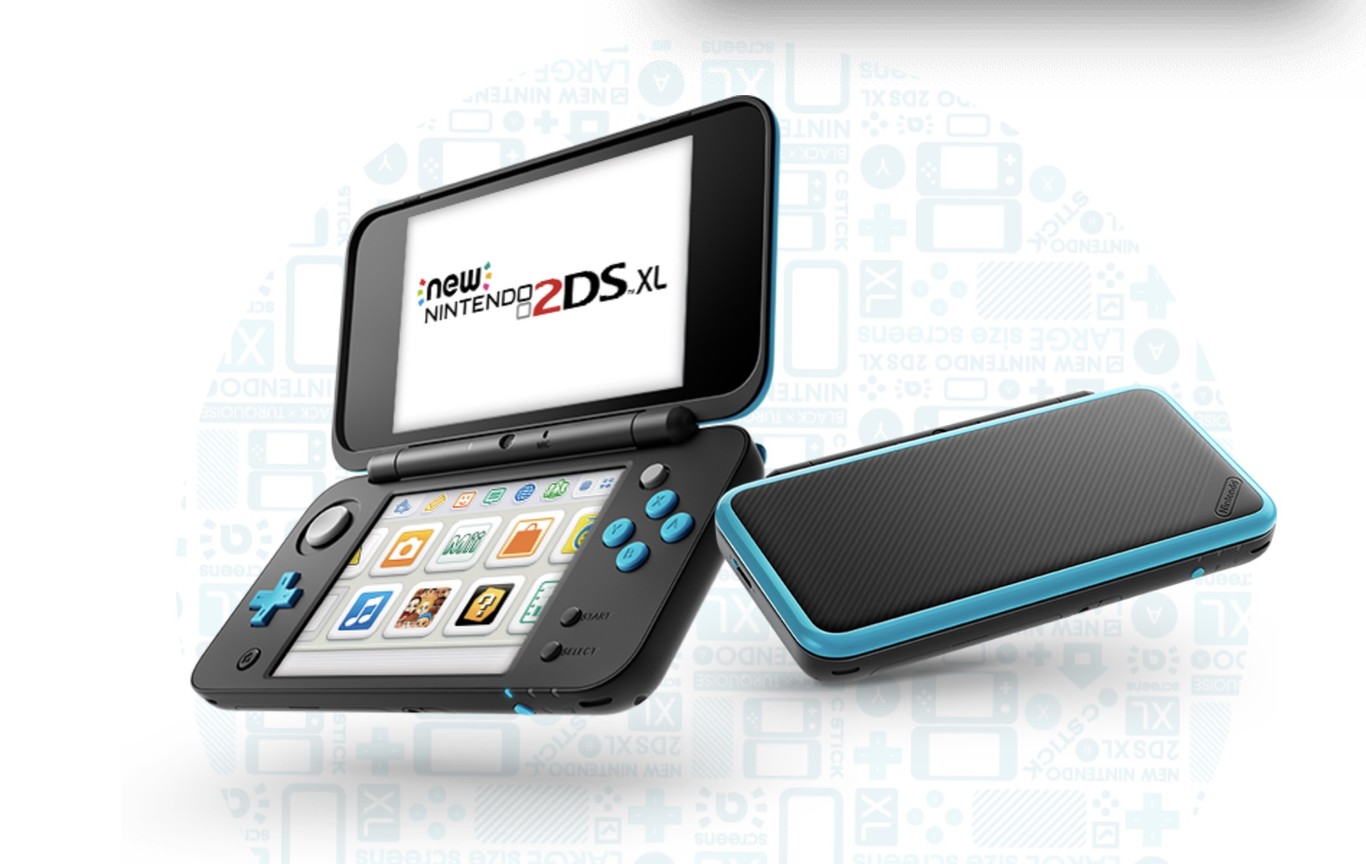 The final two years of the 3DS’ — and, indeed, the DS line as a whole’s — life have been sad. The Switch continues to dominate Nintendo’s landscape, and the games industry as a whole, and Nintendo fans are calling for the line to be put out of its misery and discontinued rather than continuing to struggle to keep its head above water. This period has also seen Nintendo put less effort into DS software, releasing only remakes like Mario and Luigi: Bowser’s Inside Story + Bowser Jr.’s Journey and other low-budget titles. Bowser’s Inside Story + Bowser Jr.’s Journey didn’t make use of 3D technology either, but that hardly matters given that Nintendo looks to have discontinued the New Nintendo 3DS XL (only selling the New 2DS XL on its official website), formally ending the 3DS line. I wonder how much longer the 2DS lines will survive now that the Switch Lite, which aims to be the entry-level Switch model as the 2DS was for the 3DS, is in circulation. 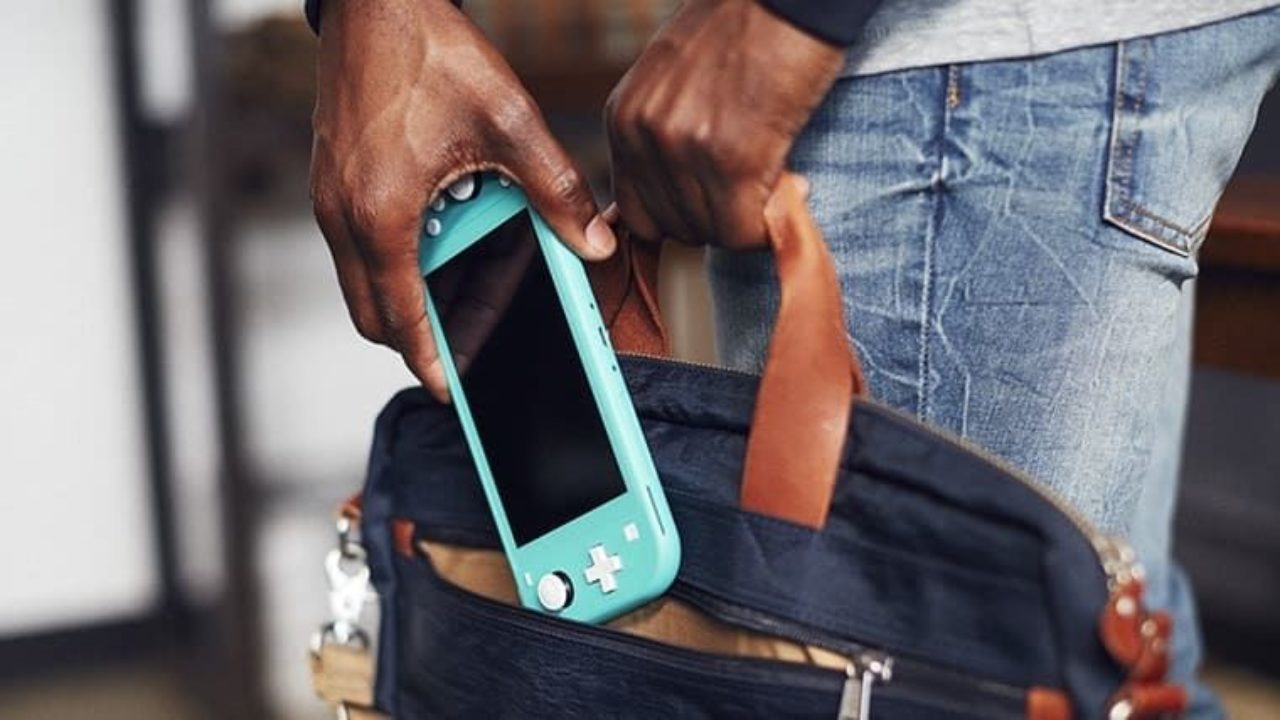 Totally not a 3DS replacement.

Of course, the brilliantly-named Nintendo of America President, Doug Bowser, has noted that Nintendo will continue to support the 3DS line for as long as the demand exists, but given that we’re well into 2020 and we’ve seen absolutely no new first-party announcements at investors’ meetings or otherwise, it’s reasonable to suggest that the demand isn’t there anymore and the Nintendo DS’ life has officially come to an end.