The Ministry of Silly Walking Dead

If 28 Days Later and Shaun of the Dead have taught us anything, it’s that the coolest zombie apocalypses happen in the UK. However, apart from the above two examples very few zombie stories seem to be set there. We’ve seen millions of undead shuffle around the midwest US, but what about, say,  Bristol? Perth-based developer Binary Space is hoping to redress this balance with Ghoul Brittania: Land of Hope and Gorey, a new point-and-click adventure game recently released on Steam Early Access. 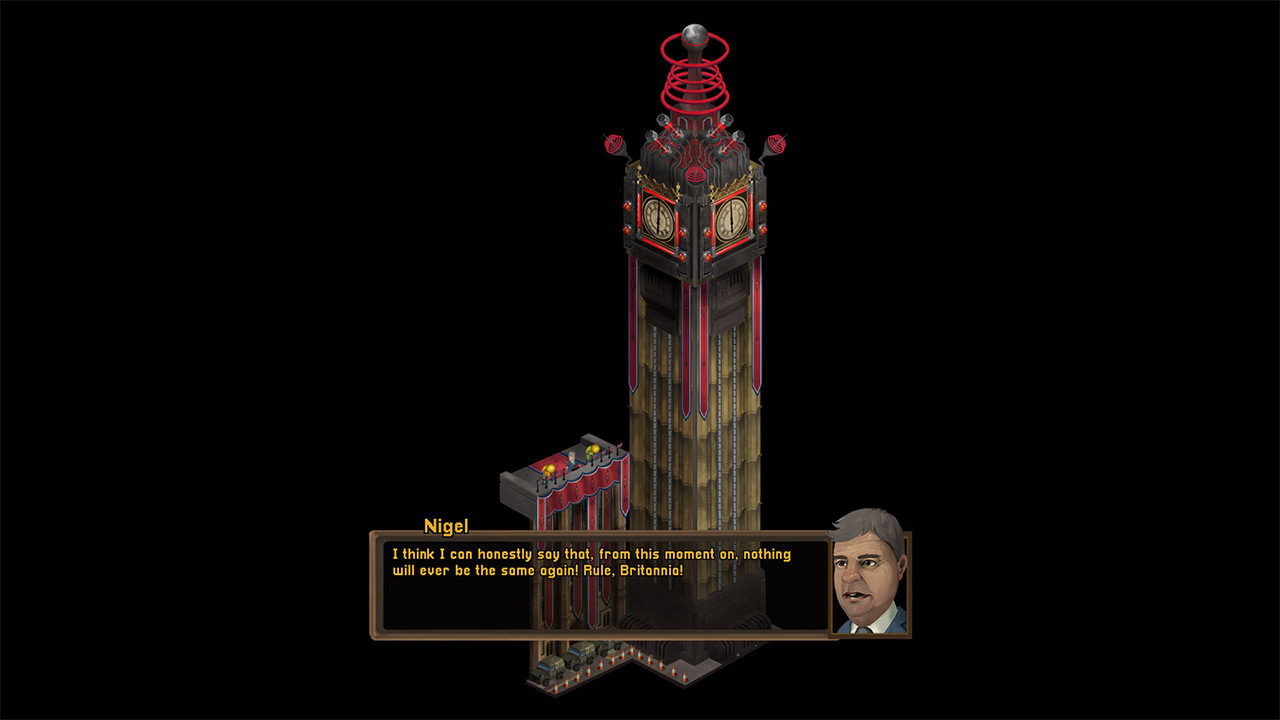 The story follows survivor Hope Andrews, a young woman separated from her family in the mass evacuation. Along with her unlikely ally, ex-ELU spokesperson turned sentient zombie Dave Gorey, she goes on a quest to find her family and discover the truth behind this most British apocalypse.

Bristling with dark satire provided by UK writer Jonathan L. Howard (Broken Sword: Shadow of the Templars, Johannes Cabal), Ghoul Britannia provides a fun take on Brexit, and the zombie genre in general. The understated and most often slightly grumpy tone of British humour clashes with the overwhelming grimdark-ness of the genre in a way that’s refreshing compared with the histrionic approach of most American takes, and does a great job of selling the idea of normal people just trying to get through each day in hell in as normal a way as possible. The characters are so far well-written, Hope and Dave possessing the right amounts of naive determination and pedantic befuddlement respectively. Good world-building is supported by the game’s colourful, cartoonish art style, which is characterful while still feeling true to real life.

Having said all that, at this stage it seems like the gameplay could still use a bit more work. Ghoul Britannia can succeed in replicating the feel of old-school point-and-click games a little too well, in that the solutions to some puzzles can be a little obscure. Alternatively, some puzzles have very clear solutions that the game won’t allow until a set number of steps are taken. For example, if you’ve found a ladder then come across a house with a locked door and open upstairs window, in 2019 the player should be allowed to just use the ladder there and then and get onto the next bit, not be forced to go through several steps they know won’t work, to wait for the character to remember that they have a ladder. 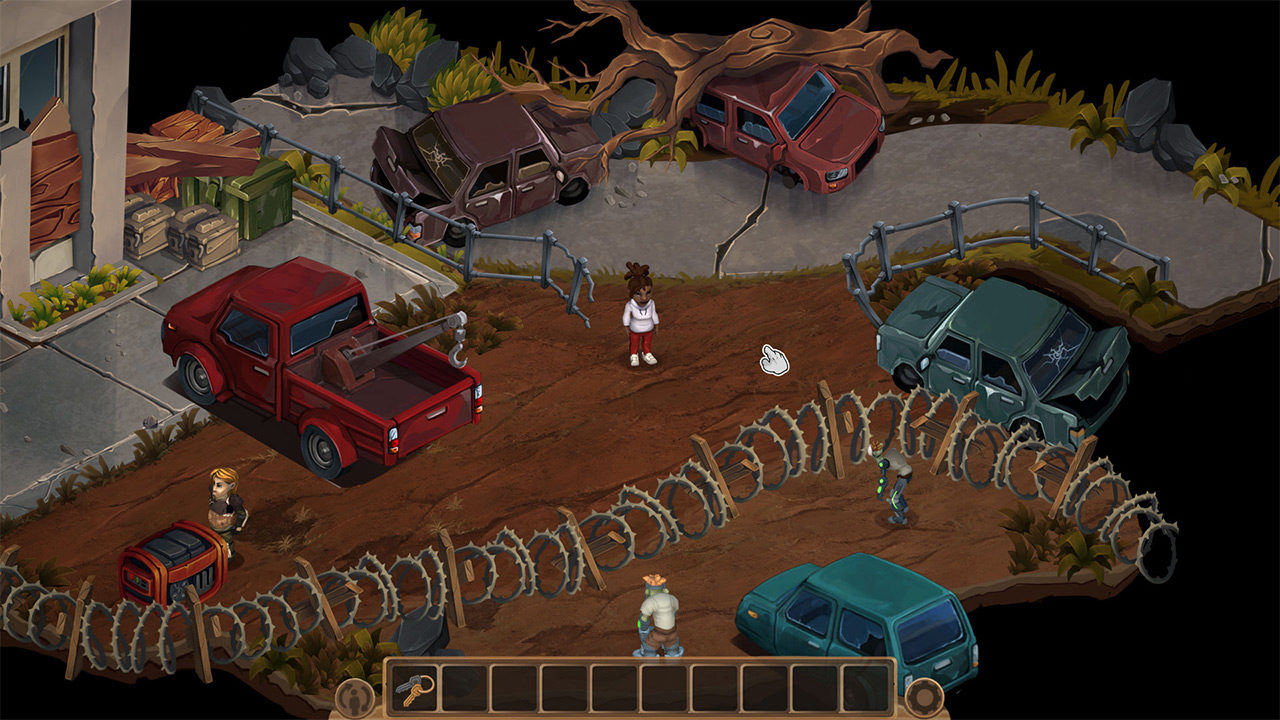 What the game is doing well, however, it does very well. Likeable characters and a sharp satirical streak can go a long way in narrative-focussed games, and there’s a lot here that bodes well for Ghoul Britannia as it evolves.

If you can get past the occasionally pedantic puzzles, Ghoul Britannia: Land of Hope and Gorey remains a very promising game, especially for fans of old-school adventure gaming. The first four chapters are available now (A pretty reasonable amount for the A$21.50 price tag)+ with a following six to be added over the coming months