Smashing Successes and the Future of Banjo-Kazooie

It never ceases to amaze me just how dedicated Masahiro Sakurai is to ensuring that Super Smash Bros. Ultimate is – for lack of a better word – the ultimate Nintendo experience, and Banjo-Kazooie’s first appearance on a Nintendo home console since Banjo-Tooie in 2001 is the latest example of that. It’s definitely a great time to be a Super Smash Bros. fan, but if recent history is anything to go by, their appearance in Nintendo’s showpiece could very well indicate that there is a new Banjo-Kazooie title on the horizon. This is what the Smash series is capable of: creating modern successes for not only old first-party Nintendo but for third-party franchises as well. In order to properly explain the logic behind that idea, though, it’s necessary to observe similar cases from the past – Smash Success Stories, if you will.

Although many fans would look at the time between Banjo-Kazooie’s last release and now and think that a return is impossible, it’s important to note that the impossible has happened before. Final Fantasy VII had never appeared on a Nintendo console before its protagonist, Cloud Strife, arrived as DLC for Super Smash Bros. for Nintendo 3DS and Wii U in December 2015. That was groundbreaking in and of itself, but it was a harbinger for things to come: three years later, Nintendo announced Final Fantasy XV Pocket Edition, as well as several Final Fantasy ports including Final Fantasy IX, Final Fantasy X|X-2 HD Remaster, Final Fantasy XII The Zodiac Age and, of course, Final Fantasy VII. 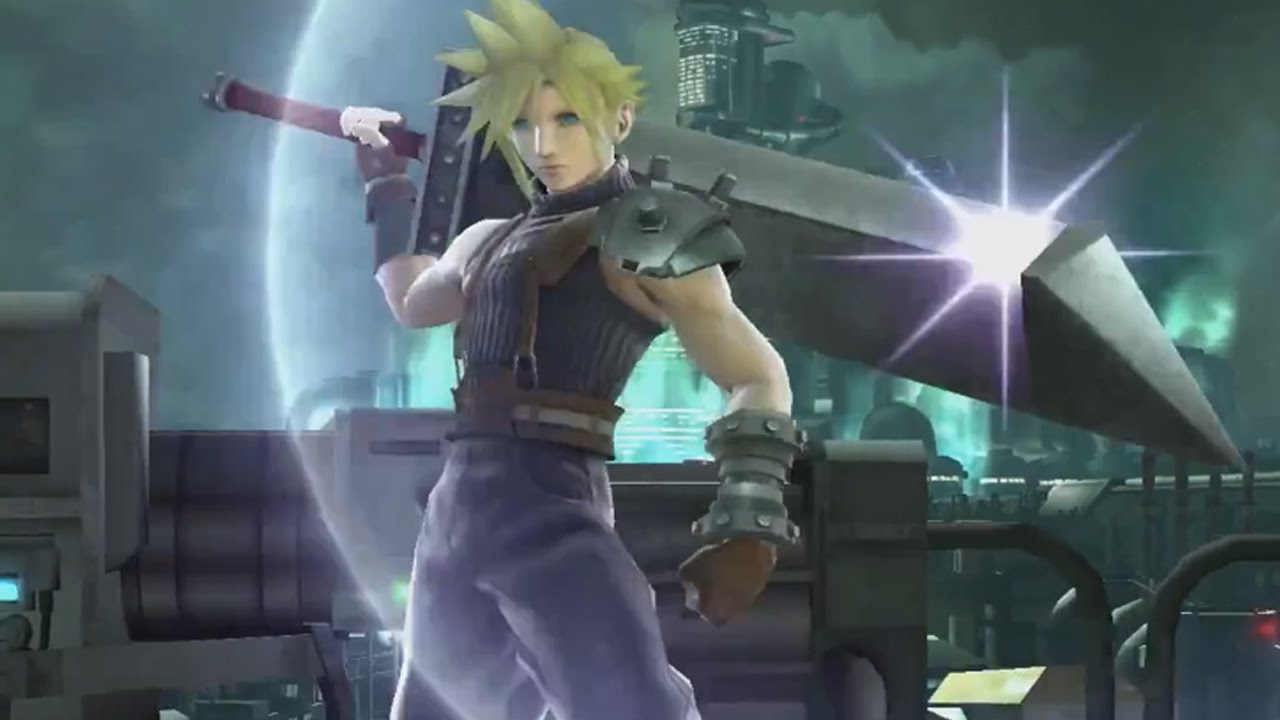 First Cloud and now Banjo, there is a pattern.

Of course, incoming game releases corresponding to a Smash newcomer could just be a coincidence, but we’ve seen it occur as recently as this year.

This past April, Nintendo released Persona 5’s protagonist – known as the Joker – as a playable character within Super Smash Bros. Ultimate, despite the fact that Persona 5 was a PlayStation exclusive. Not long after Joker’s arrival, Koei Tecmo announced that it was bringing Persona 5 Scramble to PlayStation 4 and Nintendo Switch. Admittedly, a Persona–Warriors mash-up isn’t the RPG experience we were hoping would mark Persona’s debut on the Switch, but the fact that the property came to the console at all indicates Smash’s influence in bringing third-party franchises to the Switch. 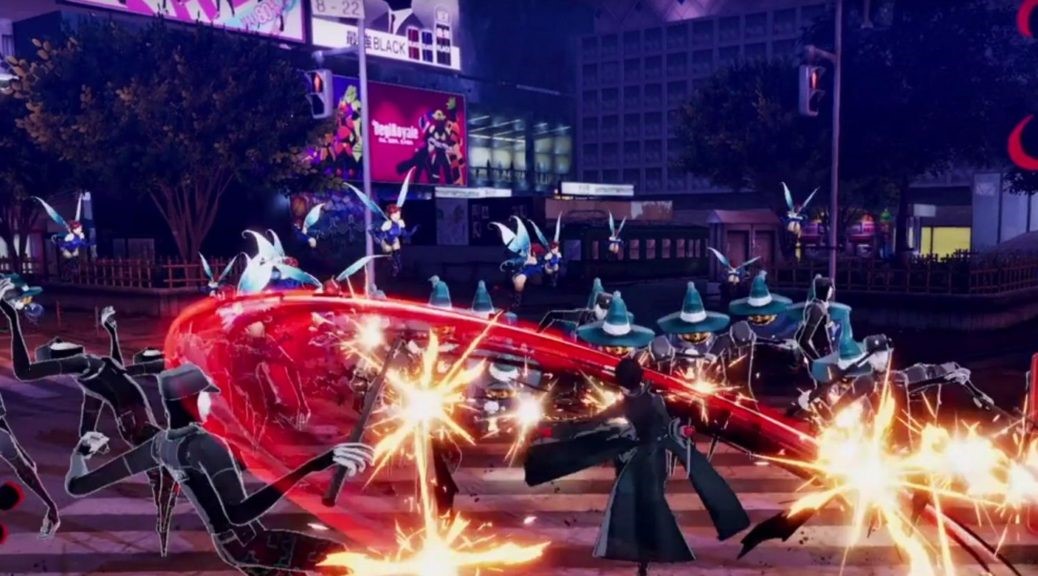 Persona 5 Scramble: So close and yet so far.

The skeptic within me realises that Persona 5 is only a few years old and Square Enix is looking to promote the Final Fantasy VII Remake, while Banjo-Kazooie haven’t been seen in a video game since 2008’s Nuts and Bolts; that’s a compelling argument against the possibility of Banjo-Threeie ever happening, but we also need to consider the other side of Smash’s “magic” – its ability to revive older franchises.

Back at E3 2006 (when nothing was in HD and Reggie Fils Aimé was still Nintendo of America’s President), Nintendo’s first Super Smash Bros. Brawl trailer heralded the return of a long-dormant property: Kid Icarus protagonist, Pit, who had appeared as a trophy in 2001’s Super Smash Bros. Melee and in a minigame on 2004’s WarioWare: Twisted!, would make his first full appearance in 2008’s Brawl. Two years after Brawl’s release, Nintendo announced that Kid Icarus: Uprising would hit the 3DS in 2012. If that’s not evidence that Super Smash Bros. has the power to revive forgotten franchises, I don’t know what is.

Pit’s first 3D appearance – 15 years after Of Myths and Monsters.

Super Smash Bros.’ incredible restorative power is a large part of the reason why fans make such a big deal out of seeing beloved characters show up in the series. Of course, there’s always the joy of watching Mario wail on Sonic, but for others, the series’ main appeal is in its ability to retrieve franchises from the depths of obscurity, expose them to an audience of new and old fans, and spark enough interest to warrant new releases. It’s also why fans are always so vocal to see their favourite characters enter the Super Smash Bros. roster – and it’s why I’m convinced that it’s only a matter of time before we see another Banjo-Kazooie title.

This article was written by George Karapetsas.