After being talked about for the better half of a year, the “rumoured 3D Mario collection” has finally coalesced as Super Mario 3D All-Stars. Bringing together Super Mario 64, Super Mario Sunshine and Super Mario Galaxy, the collection includes the first three of Mario’s many forays into the third dimension, and while it may not be as touched up as the likes of the Crash Bandicoot N. Sane Trilogy or the Spyro Reignited Trilogy, the appeal of having three Mario adventures spanning three console generations on one Switch cartridge can’t be understated.

After being subjected to rampant speculation for more than five months, for many fans the announcement of 3D All-Stars must be akin to a dream come true, even if the omission of Super Mario Galaxy 2 is a relatively more sour note. While the promise of HD upscaling, wide-screen support for Super Mario Sunshine and a neat looking music player sell the package, there is a relatively big caveat that seemingly worsens the deal: alongside the reveal, Nintendo mentioned that the game would be a limited release, available only until the end of March 2021. 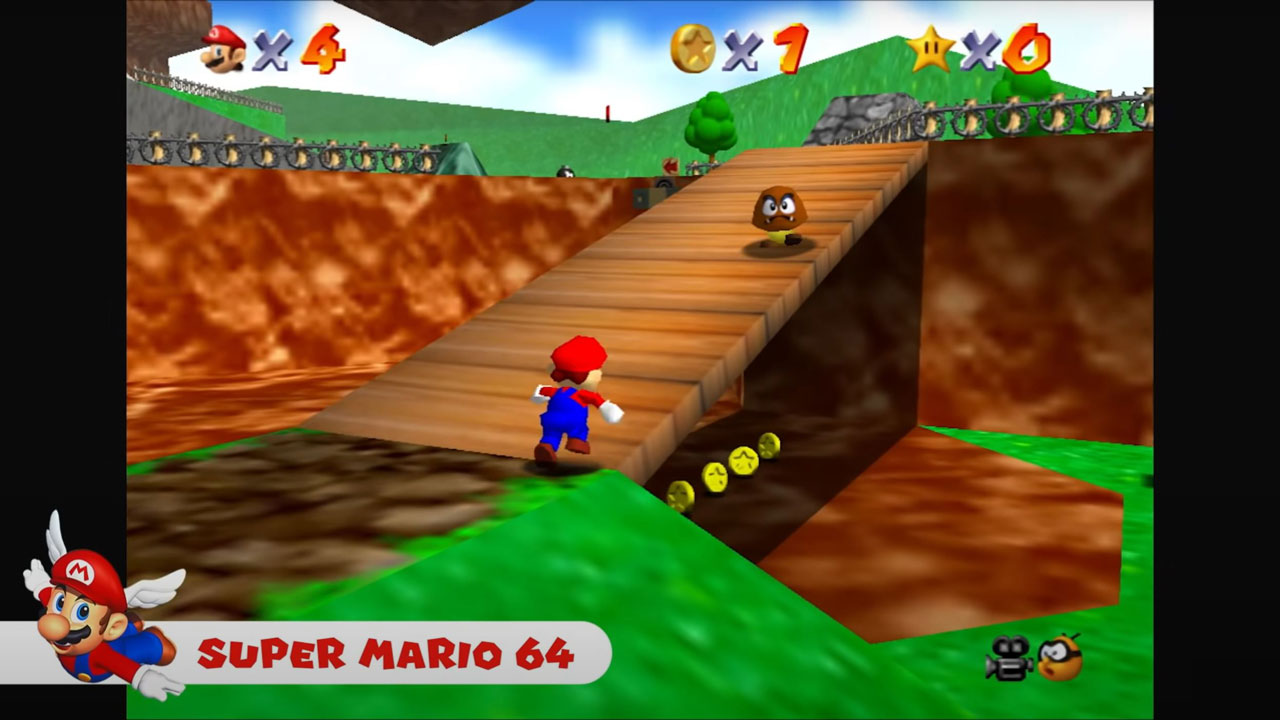 While at first this seemingly appeared as a limited physical release, a quick check on the eShop reveals that Nintendo plans to pull the collection from digital store shelves on the 31st of March, 2021 as well. This could be seen as another one of the company’s tried and true strange decisions, but further thought leads me to believe there to be a more sinister motive. Yes, sinister is an exaggeration on my part, but I do think that this restrictive release window speaks to a larger problem with Nintendo as a company.

For many it’s common knowledge that Nintendo enjoys somewhat of a chokehold over its expansive repertoire of IPs, and understandably so. Out of the big three console hardware manufacturers, Nintendo has been operating the longest, so it stands to reason that its lengthy history has birthed a wide array of exclusive franchises that draw customers to its platform. While Nintendo’s hardware sales might be overshadowed by Sony’s, Nintendo’s exclusive software has always remained the company’s strong suit. Comparing the Switch’s top exclusive, Mario Kart 8 Deluxe, to its PlayStation 4 counterpart in Uncharted 4: A Thief’s End is almost humorous, with the former’s 26 million units annihilating Nathan Drake’s comparatively meager 16 million. 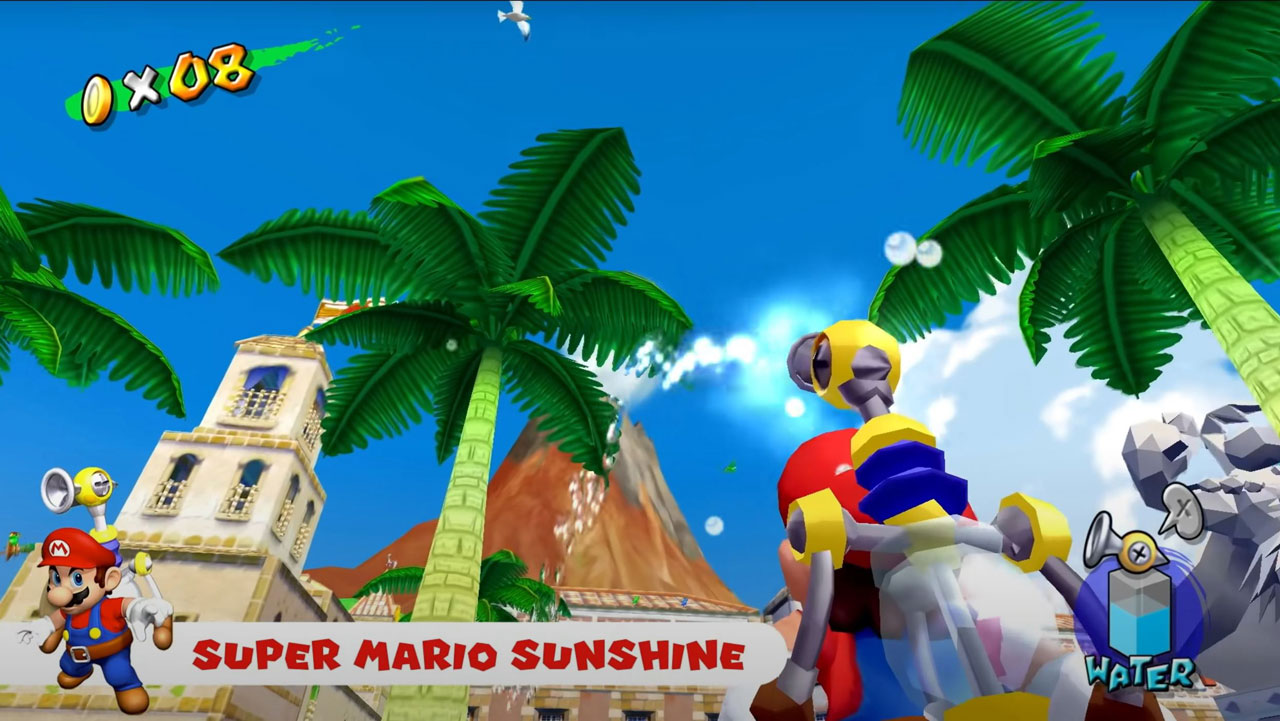 This comparison isn’t to belittle Sony’s performance, but rather to highlight why Nintendo holds its properties so close to its chest. They’re a major factor in the company’s success, and are unparalleled in terms of recognisability and longevity, but the company’s overprotective nature has led to ire from many fans regarding how it deals with external projects — one only has to look towards the likes of Pokémon Uranium and AM2R to see how Nintendo treats fan games. While in these circumstances Nintendo does have a legal right to guard its IPs, Nintendo has demonstrated a tendency to err on the side of anti-consumerism in some cases.

When Pikmin 3 Deluxe was revealed last month, Nintendo removed the original Wii U version of Pikmin 3 from the Wii U’s eShop. This isn’t the first time Nintendo has pulled a similar stunt, either: Nintendo swiftly removed 2014’s Donkey Kong Country 4: Tropical Freeze from its digital storefront when it announced that it was porting that game to the Switch. While at face value it might seem strange for Nintendo to artificially limit the access of its games, this “phenomenon” all has to do with how Nintendo structures its pricing. Donkey Kong Country 4: Tropical Freeze and Pikmin 3 retailed on the Wii U eShop for AU $49.95 under the Nintendo Selects banner before their removal, which makes having to drop the usual $79.95 on their upgraded Switch ports a less appealing proposition.

Let’s be honest, there aren’t many people who are going to let the existence and continued availability of the Wii U originals stop them from purchasing the Switch re-releases, but Nintendo’s habit of pretending its Wii U titles don’t exist is a clear strategy to inflate the value of the Switch versions. It’s not that these titles aren’t worth AU$79.95, but by playing coy with its backlog, Nintendo is actively misleading consumers and limiting accessibility in terms of collection and preservation. For anyone who’s ever tried to collect games for older hardware, you would know that the flow of time isn’t exactly fair. As older games become increasingly rare, prices trend upwards at often inflated rates. This has been an inherent problem with game preservation in general for years now, but as the industry has trended towards a more digitally-focused method of distribution, digital titles have done wonders to alleviate these pains for casual collectors. While in most circumstances the Switch’s version of a Wii U game often outclasses the original by adding extra content, removing the original digital release contributes to an industry that rewards the practice of scalping. Even though both Donkey Kong Country: Tropical Freeze and Pikmin 3 have since made their way back to the Wii U’s eShop (likely due to fan backlash), the intent is still there. 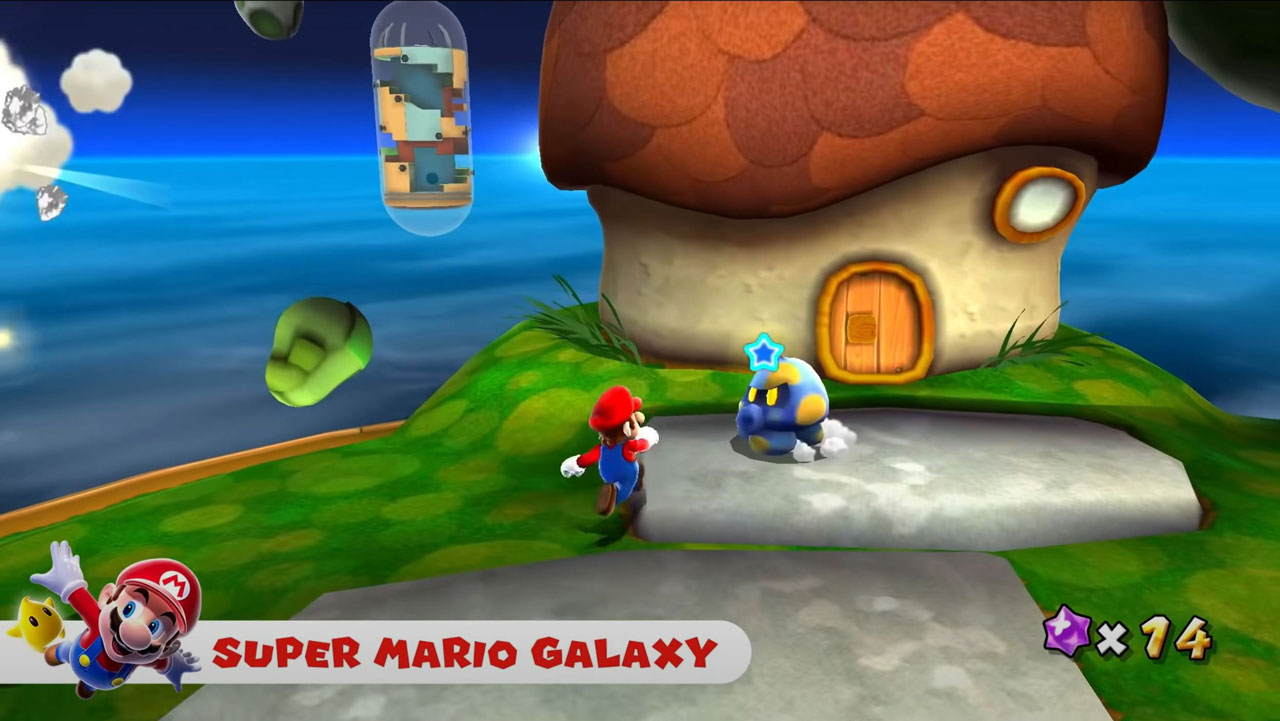 All of this circles back to Super Mario 3D All-Stars. While many fans are criticising the seeming lack of effort in adapting these titles for the Switch, receiving all three games for the price of one is a good deal, and I think Nintendo is more than clued into this. Given how rarely the company has dropped its game prices in the past, it looks like Nintendo sees Super Mario 3D All-Stars as a deal that’s “too good to be true”, as cliche as it may sound.  It might seem strange that Nintendo is placing such a strange restriction on 3D All-Stars’ release at first, but it isn’t too much of a surprise when considering the idea that these three games were the biggest releases on their respective consoles — and Nintendo is now selling them for the price of a single game. None of the included titles are particularly rare at the moment, though, and it’s somewhat irresponsible of Nintendo to restrict access in such an asinine way.

For a company that’s so staunchly positioned against emulation, you’d think making its expansive history accessible would be a top priority, but if abandoning the Virtual Console wasn’t enough, Nintendo’s stance on Super Mario 3D All-Stars seems to reconfirm suspicions that the company remains out of touch when it comes to preserving its games.