Sitting Down With Ian MacLarty

Melbourne’s Ian MacLarty is a game development machine, with 40 releases to his name at the turn of 2019. We heard from Ian shortly before he released game number 41, JUMPGRID – which Cai believes “could easily be the next Super Hexagon in terms of addictiveness and hypnotic qualities” – and were lucky enough to steal a few moments of his time to talk about JUMPGRID, his influences, developing games solo and what the future holds for him.

What drew you into game development?

It’s the intersection of a lot of things I like doing – engineering, art, music, play. I’d toyed around with making games for a long time, but only started releasing games when the App Store happened.

JUMPGRID’s out and the response to it has been positive, so how are you feeling right now?

I feel… fine. I’m a little disappointed with the sales on Steam, but that was always going to be a tough market. At the moment I’m working on a iOS version and adding a new mode for that release.

Where did the idea for JUMPGRID come from?

The idea evolved slowly over a process of creating many experiments and prototypes around the idea of using teleportation as the central movement mechanic in an action game. I was interested in doing something around teleportation, because it seemed not that well explored in other games and I felt it had some potential for new experiences, though I wasn’t really sure what form that experience would take.

Cai compared JUMPGRID quite favourably to Super Hexagon in his review; were you aware that people might make this association? What do you think about it?

Yes, I was expecting that comparison and it’s certainly an inspiration for me. Super Hexagon was a big influence on one of my older titles, Boson X; I really like how focused its design is. That said, I actually think JUMPGRID is more similar in structure to Flywrench and I’d say that that was more of a specific influence on JUMPGRID, though perhaps it’s less well-known than Super Hexagon. 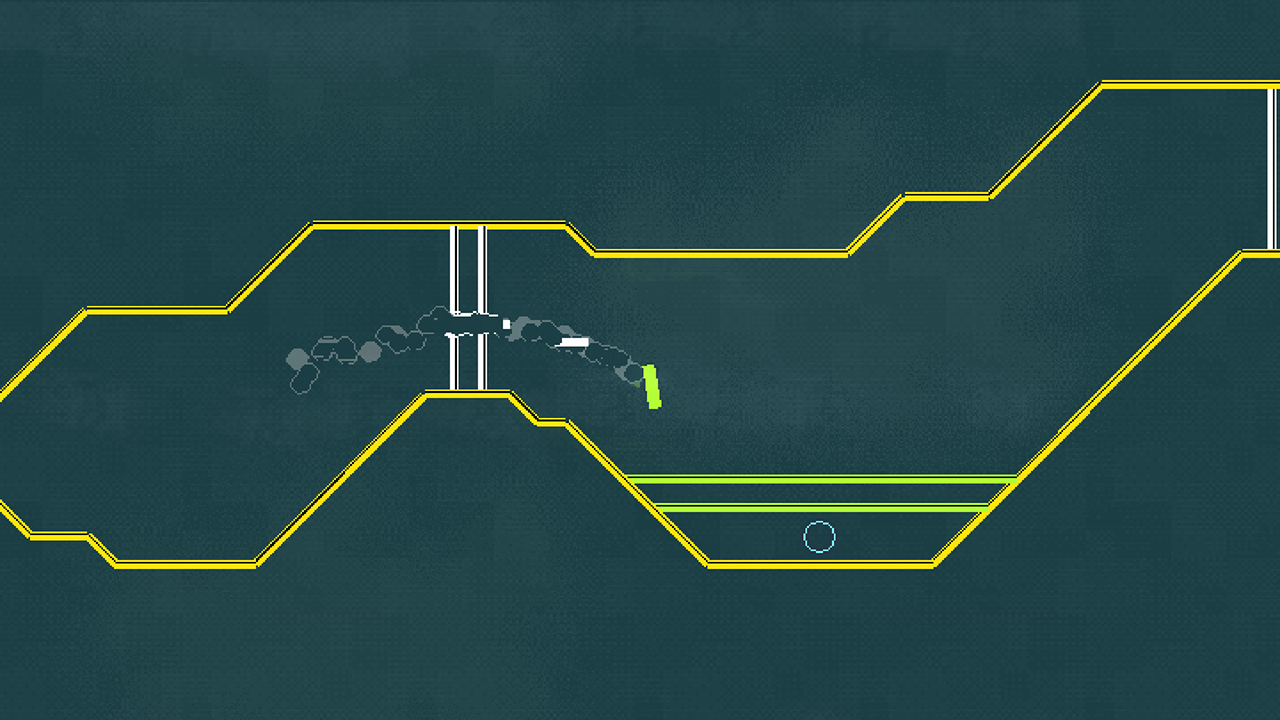 How did you balance spectacle and playability when designing JUMPGRID’s vibrant visual style?

To be honest, I think JUMPGRID is a pretty bad spectator game – it’s quite hard to comprehend what’s going on if you’re not playing it and haven’t played it before. I think it also looks a lot harder than it really is, which probably turns a lot of people off. Since it’s very dependent on visual cues, I prioritised being able to see where you were in relation to the hazards (as the player), but I also wanted an abstract sci-fi vibe evocative of the alien tech you find in a lot of the old side-scrolling shoot-em-ups.

What has it been like working on the whole game alone, as opposed to with a team?

I’ve never really worked on a game with a studio-style team, so it’s hard to compare. I wouldn’t say I worked on the game alone though: my wife, Bethany, helped me out with a lot of the graphic design and I had friends giving me feedback on different aspects of the game.

Did you receive any support from the local development scene?

Yes. I was able to show the game at PAX Aus last year, as well as at a Bar SK work-in-progress night, at ACMI Audience lab, and at local dev meetups, all of which were valuable for playtesting. I also have regular contact with other developers in Melbourne, which definitely helped to make it feel like I wasn’t alone.

If you could turn back time, would you develop JUMPGRID solo again, or find some colleagues to help out?

Yeah, for sure. It only took eight or so months to develop, so it’s not a big game, and I don’t expect to make a lot of money from it so I wouldn’t want to take on the risk of having to pay others to work on it with me.

Likewise, would you choose to self-publish the game again or would you work with a publisher?

I mean, if a publisher was interested in it and they seemed nice to work with and could bring some value, then I wouldn’t rule a publisher out, but chasing after publishers is not really something I’m all that interested in at the moment. 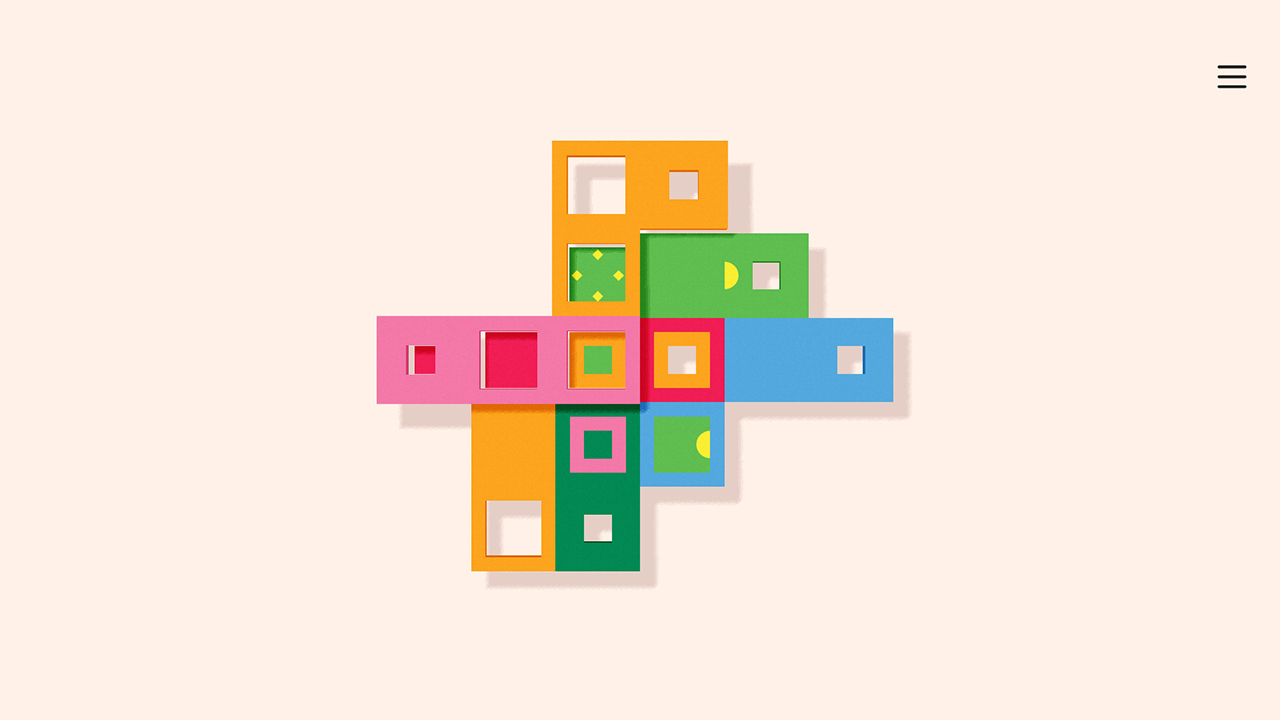 Another of Ian’s releases, the award winning Dissembler.

Melbourne has a really vibrant scene and I feel very privileged to live here. It also has some good funding opportunities with Film Victoria. That being said, I don’t have any idea what the future holds.

Do you see the democratisation of game development through accessible tools being a boon or burden for creativity?

What can JUMPGRID fans expect to see in the future?

More games! I’d like to maybe make another puzzle game like Dissembler, but I’m really not sure what my next project will be just yet.

JUMPGRID is available right now on Linux, Mac and Windows via Steam, Itch.io and the Mac App Store, and Ian’s website contains an anthology of the other 40 games he’s released up to this point. You can also follow Ian on Twitter to keep up to date with his work.

We can’t thank Ian enough for taking the time to have a chat with us, and can’t wait to see what he’ll get up to next!