The Unforgettable Music of Advance Wars

Intelligent Systems recently added new entries to its Fire Emblem and Paper Mario collections but one of its most celebrated series hasn’t seen a release in over 10 years: Advance Wars. With four titles split across the Game Boy Advance and Nintendo DS, Advance Wars was a phenomenal series that was unfairly smothered by the explosive success of the Fire Emblem series after the 3DS entry Fire Emblem Awakening. The Paper Mario series hasn’t been doing so bad either, with 2020’s Paper Mario: The Origami King becoming Intelligent Systems’ fastest-selling Paper Mario game ever.

Out of all the games that Intelligent Systems has developed, though, the Advance Wars series uses music in a way that can’t easily be forgotten. Each game in the series has its own captivating soundtrack, and there’s more to this missing franchise than meets the ear. 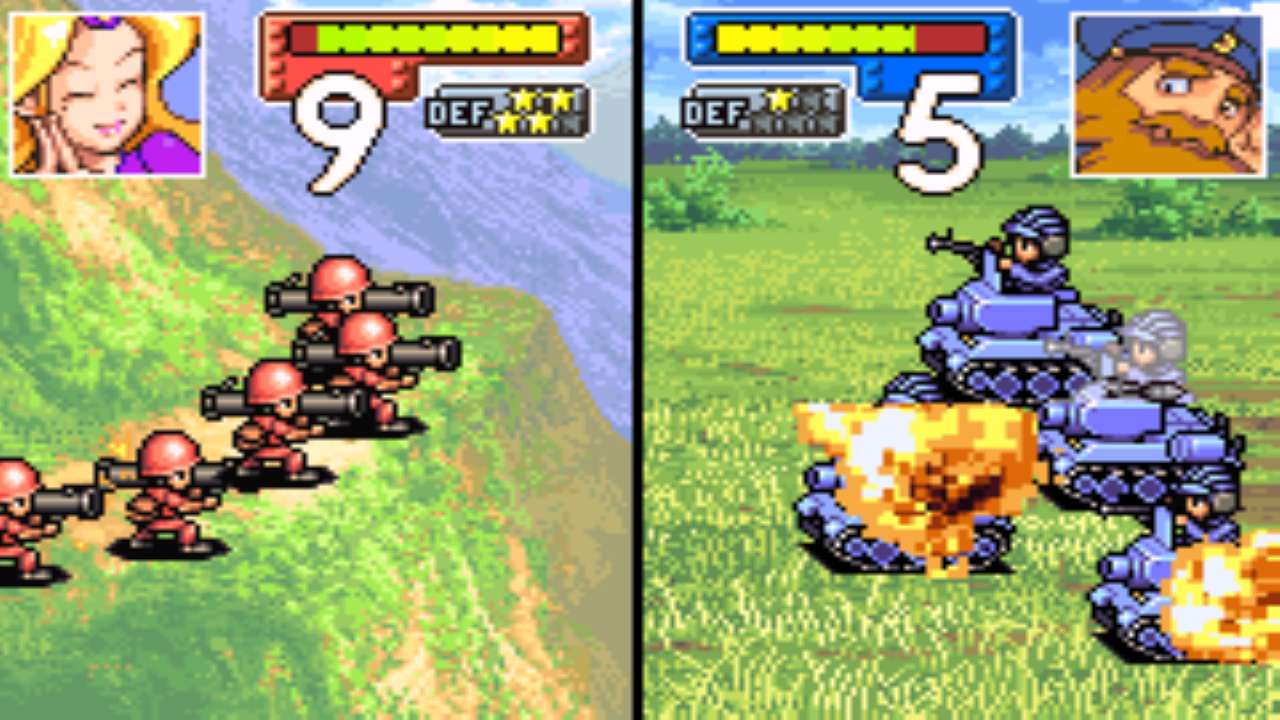 The series starts with a bang. Every Commanding Officer, or CO, has their own personalised theme music that plays during their turn. The story has you playing as the Orange Star army, controlling Andy, Max or Sami. Each of the three COs has their own abilities, strengths and weaknesses, and each one has their own soundtrack to boot. Andy, for instance, is a young and naïve engineer, so his music involves crashing machinery matched with an upbeat tune. By comparison, Andy’s rival, Grit, is a sharpshooter sporting a revolver and a long trench coat, has a Western-inspired theme with stretchy banjo strings and lots of finger snaps.

Many games use music to amplify the journey but Intelligent Systems did an incredible job in making each track sound completely unique, especially considering that music on the Game Boy Advance was restricted to a chiptune style. 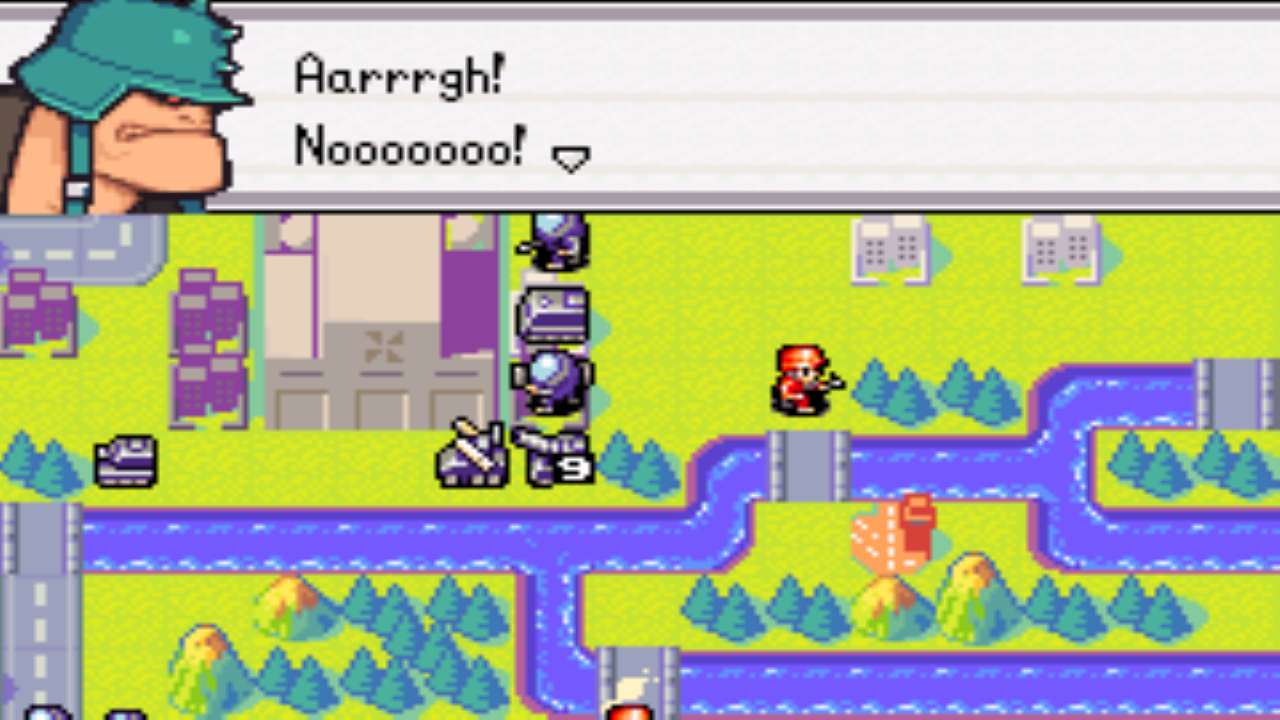 After the first game’s incredible critical and commercial success, Advance Wars 2: Black Hole Rising came out firing with more COs — each one with their own earworms to enjoy. The new campaign has you playing as not only the Orange Star army like in Advance Wars, but now as the armies of the Blue Moon, Yellow Comet and Green Earth. The sequel uses the same music for the characters established in Advance Wars, but the new enemies of the Black Hole army are back with catchy tunes and hungry for revenge.

Flak is the cutie in the blue helmet and one of those new Black Hole army CO’s. He’s clearly so charming and articulate — bet you can’t guess that his music focuses on deep drums and rapid electric guitar strums. Flak’s theme song doesn’t compare to his partner’s, though. Hearing Lash’s theme feels like I’m being beaten up by a radio satellite while I’m trapped on the moon. She’s a young and precocious technical wiz and this shows in her music, which is very upbeat and peppered with sci-fi noises. She holds advanced weaponry in-game, too, playing into her theme as well. Best Track Award goes to this Black Hole CO. 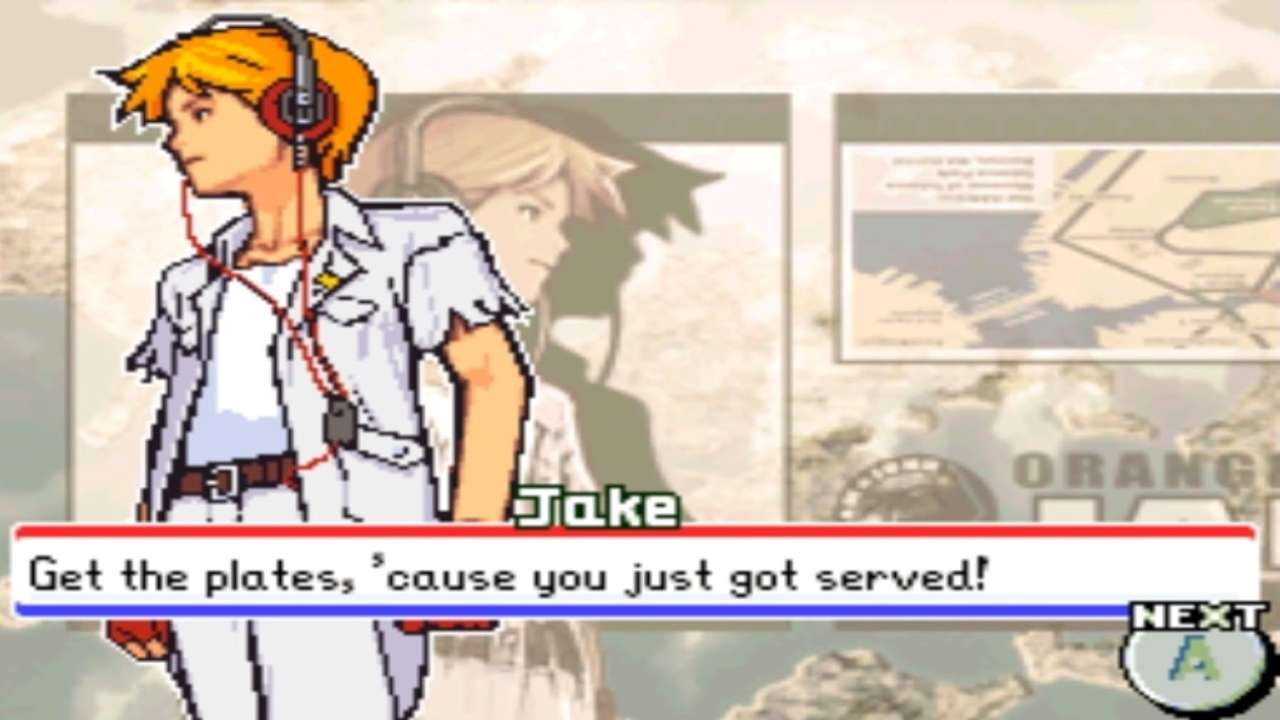 Jake is the new Orange Star CO this time, who totally gets that the soundtrack is all you need to get pumped to win. His track feels calm and calculating, like you’re standing in an assembly line waiting for your next piece of metal to connect. Jake’s cool demeanour harmonises with his style of music, though his dialogue implies he’s more interested in being a waiter than a war hero.

Much like in Advance Wars 2: Black Hole Rising, you’ve got even more COs to choose from in each nation’s army… and they all come with their own original scores. On top of that, all of the tracks Intelligent Systems brought back from previous games now had an upgraded feel to them, freeing the series from the Game Boy Advance’s restrictive chiptune style.

Advance Wars: Dual Strike also allows the player to control more than one CO during a mission. This not only brings a wide new range of tactics for players to consider, but you can also hear more of your remixed favourites. Dual Strike takes this gimmick even further by making certain characters pair better with others. This idea is where I believe Intelligent Systems started looking more into the relationships between its characters, which is a big part of the studio’s final addition to the series. 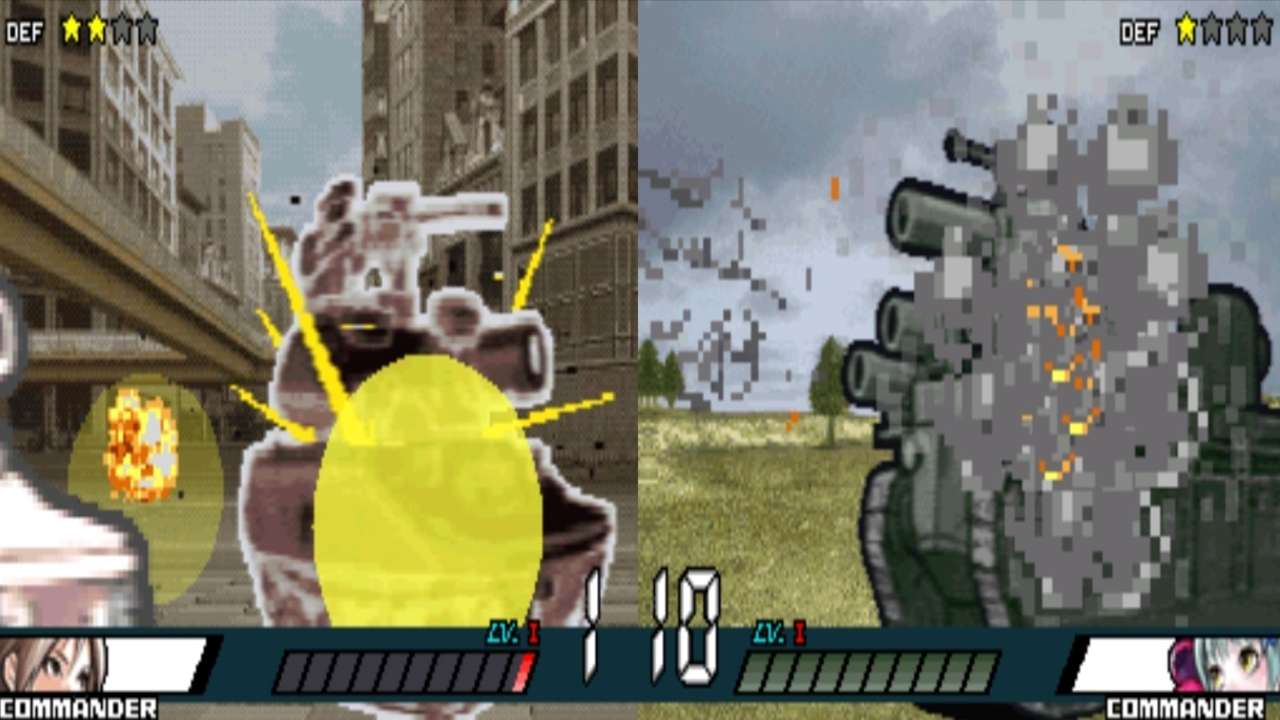 Playing as Ed in the most recent instalment, we find ourselves up against yet another evil organisation. Lili waltzes up with highly-synthesized circus music that shoots fear and mystery out of the screen. It feels like you’re being tortured on a circus stage, with ghosts, ghouls and zombies chanting from the audience, shooting confetti up at you while they cheer for your demise. Lili’s eerie nightmare music suits her surprising, frightening vibe perfectly. She was winning the Best Track of the Game Award — until Catleia’s theme hit.

Sure, Catleia (named Isabella outside PAL territories) and countless other cute girls get their names from flowers (looking at you Sophie Lhant and Katniss Everdeen), but her music feels like snow falling in your hair on a warm, sunny day. The high-pitched spaceship noises perfectly showcase her vast intellect, and they’re set to a slow beat that matches her caring personality.

Meanwhile, Lin and O’Brian (Brenner outside PAL), high-ranking members of the Independent Legion, have very similar sounding music. They make the most interesting duo in the series: they both deeply respect rank in their self-sustained military, and while Lin will completely disagree with O’Brian on a personal level, he respects his orders and openly supports his decisions. I see this as a subtle nod as to why they share similar music, as does Ed. 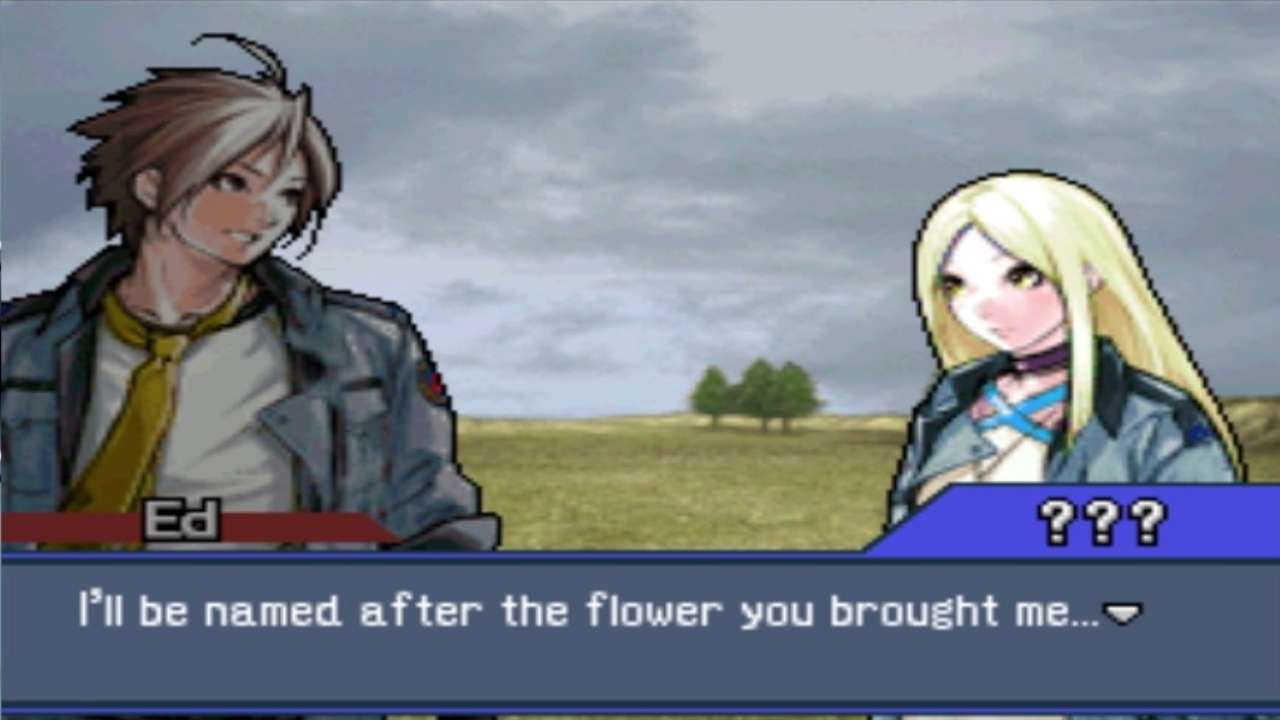 Throughout each generation, music plays a vital role in showcasing interests and relationships. Many of us have our favourite tunes stuck in our heads from time to time, but this series shows so that they can mean much more than just being catchy tunes. Each song demonstrates an understanding of a character and their relationships, which brings their simple sprites to life.

In Dark Conflict, Intelligent Systems uses music to represent the trust between characters, not just an individual’s behaviour like previous entries. If we ever get to experience it, I’m curious to see how Intelligent Systems would use music in another instalment of Advance Wars — especially given how far the Nintendo systems have come in terms of audio and music.