New Pokémon Snap, the sequel to Nintendo’s Pokémon Snap on Nintendo 64, has finally arrived on the Nintendo Switch. To celebrate this snap-fest, we’re bringing to light five of the most impressive uses of in-game cameras we’ve seen in the twenty-year interval between Pokémon Snaps. It’s been two decades and four whole generations between Pokémon Snaps, and we’ve seen an incalculable amount of video games released in that time, many of them shipping with fun camera modes. Only the best five cameras have actually made the list, but there are a few that didn’t make it that should still be acknowledged.

Exploring the world of PNF-404 through the eyes of Alph, Brittany and Charlie is now possible through the use of the Koppad’s camera. Not only is it great for capturing all of the wonderful monsters and Pikmin this wonderful game has to offer, but you can even use it to find hidden drawings places throughout each exploration site. As a bonus, the overworld map cycles through the pictures you’ve taken throughout your missions. 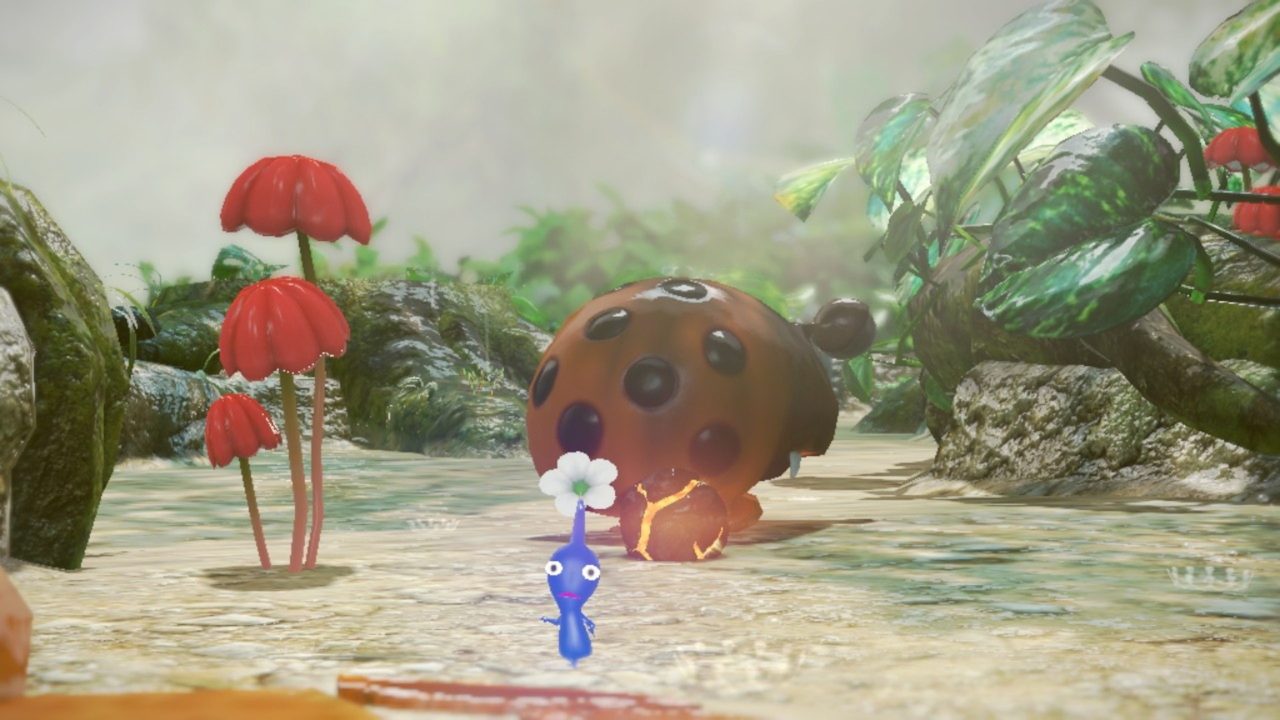 Each character has a “binocucom” designed to match their own style, and it can be used to take pictures during Don Octavio’s mission. Being able to take photos in the beautiful setting of Sly 3 — before camera modes were a standard in games — at least deserves a shout out. 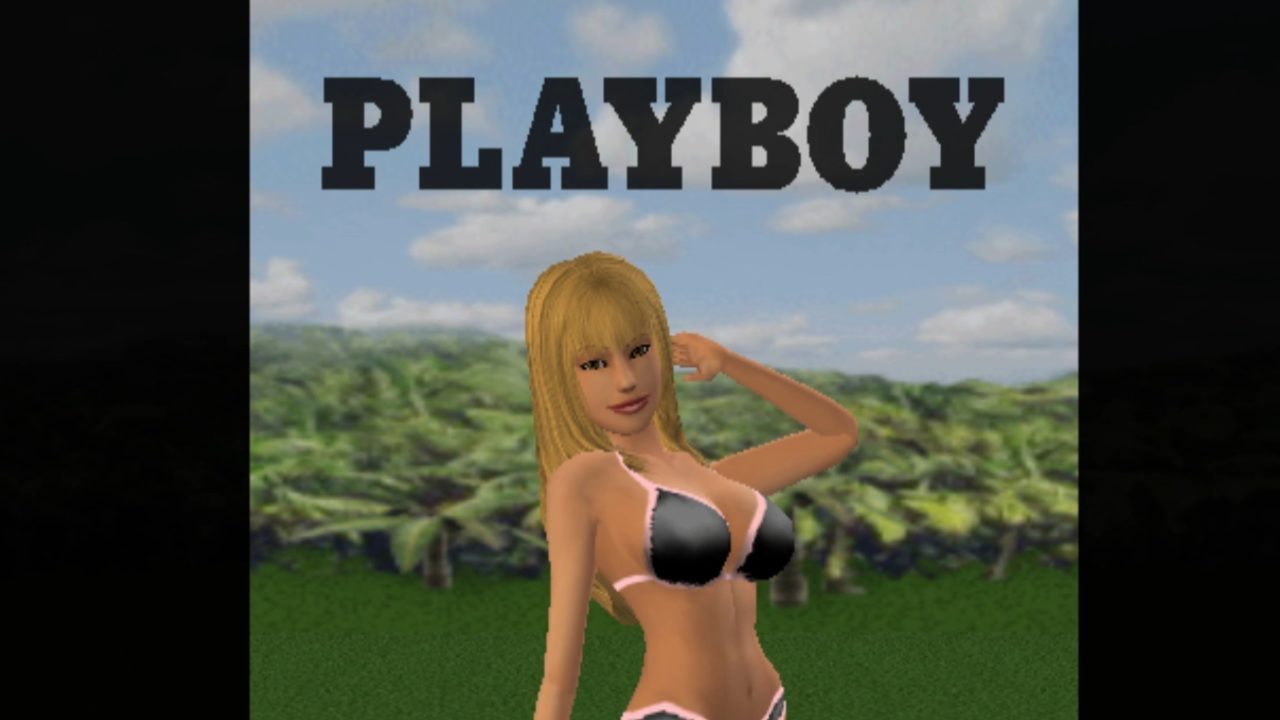 At the bottom of our list we have this forgotten beauty. Building the Playboy empire is only possible through taking the most arousing pictures, with the help of a variety of models, props and sets. Only in Playboy: The Mansion do you get to play as Hugh Hefner and build relationships with all sorts of celebrities as you climb your way to the top. While this one’s certainly not for all ages, it still stands out as a creative and entertaining strategy/photography game.

4: The Legend of Zelda: Breath of the Wild 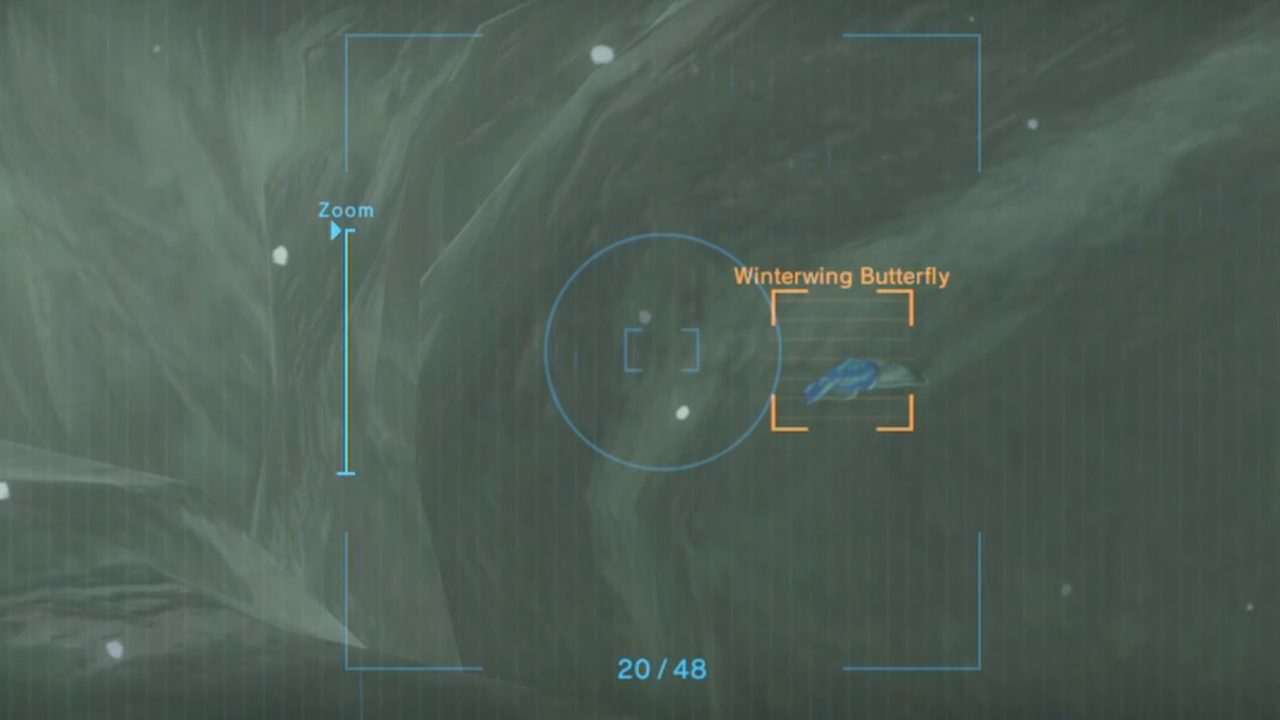 Offering 147 materials, 127 weapons and 86 different enemies, Hyrule is a massive open world that throws a vast number of different challenges at Link on his long journey to defeat Calamity Ganon. One of his biggest aides on that journey is the Shiekah Slate’s camera function, which he can use as a homing device for anything he’s already taken a photo of.

Wandering aimlessly around the world hoping to find that last piece of crafting material for that sweet clothing upgrade, or a missing ingredient for your next sizzling dish, can get dull and repetitive — a problem you can easily solve using the multi-purpose Shiekah Slate.

Check out our article on five things we want from the sequel here. 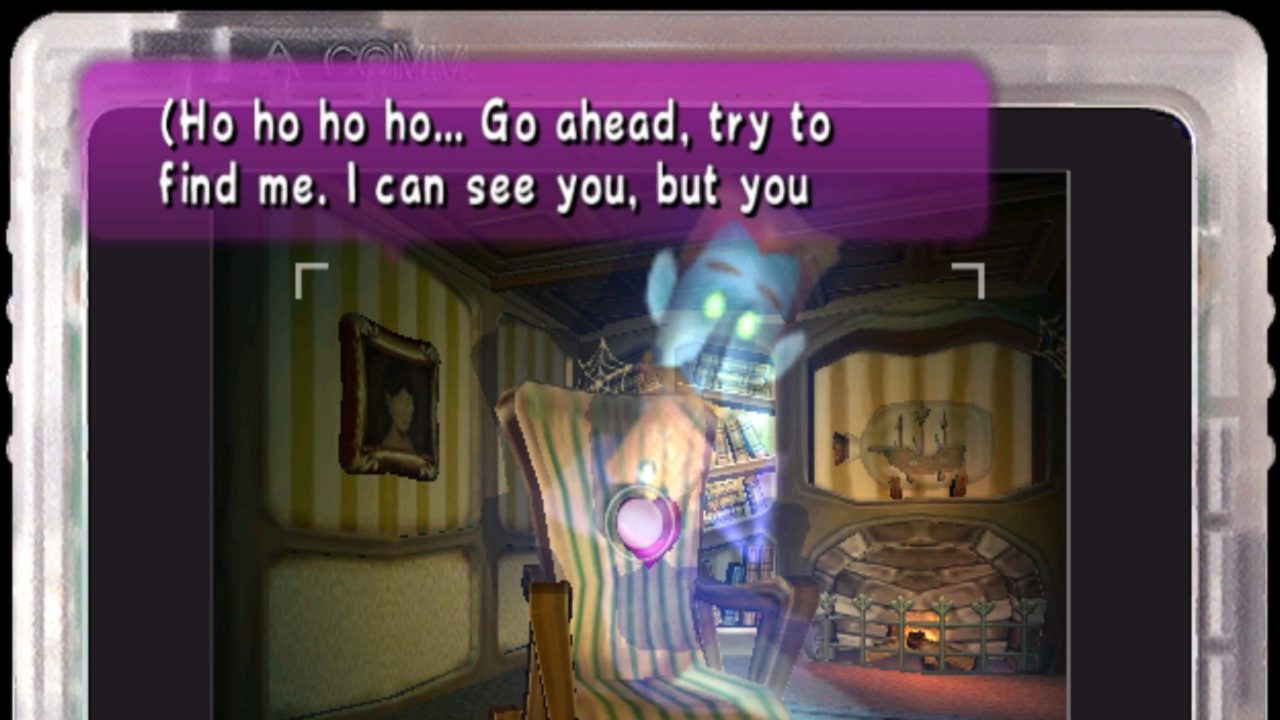 While you’re unable to capture images with the camera in Luigi’s Mansion, it’s still very versatile and innovative. Luigi can now find hidden secrets throughout the mansion, teleport back to the main foyer, and even reveal an enemy’s weakness and personality.

Having the camera give you an insight into a ghost’s backstory brings another splash of colour to this already vibrant GameCube title, while also reminding you that the enemies you’re facing aren’t just cardboard cut-outs or boring monster clones, and that each well-designed character has different hopes and dreams, even while living after death.

It’s also cute how Luigi uses an altered Nintendo Game Boy Color — the Game Boy Horror — much like how Link’s Sheikah Slate is inspired by the Nintendo Wii U gamepad. 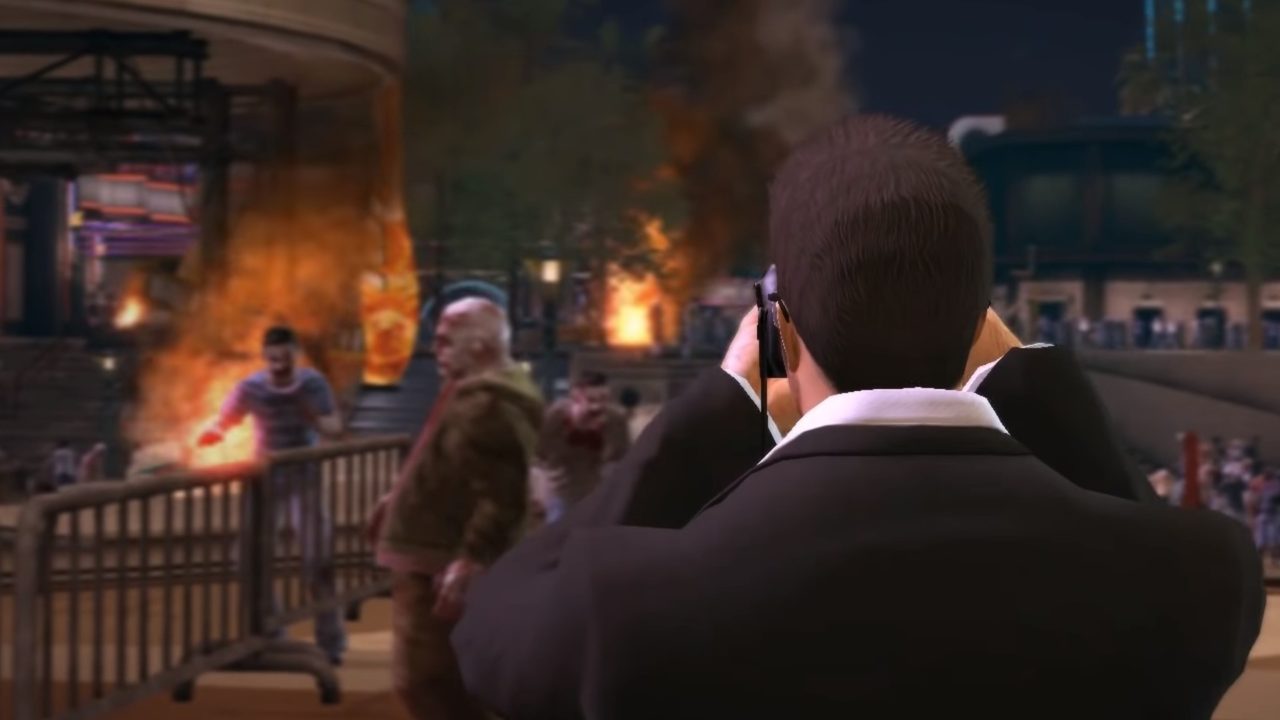 Surprisingly, Dead Rising offers players a lot of creative freedom. As photojournalist Frank West, your photos will mostly include ghoulish, disgusting, terrifying, overused zombies, but you can still take all sorts of pictures. As you’d imagine, there’s plenty of opportunities for some dramatic or horrifying shots, but you’re also able to create some amusing situations and even take inspiration from Hef and shoot yourself some light zombie-rotica.

The plot also takes advantage of your role as a photographer, as it’s the catalyst for your presence at Willamette Parkview, and what drives you to unlock the mystery behind the cause of the outbreak.

Always be camera-ready, because the quality of your photos also affects how quickly you can level up — in that way, it’s similar to our winning title. 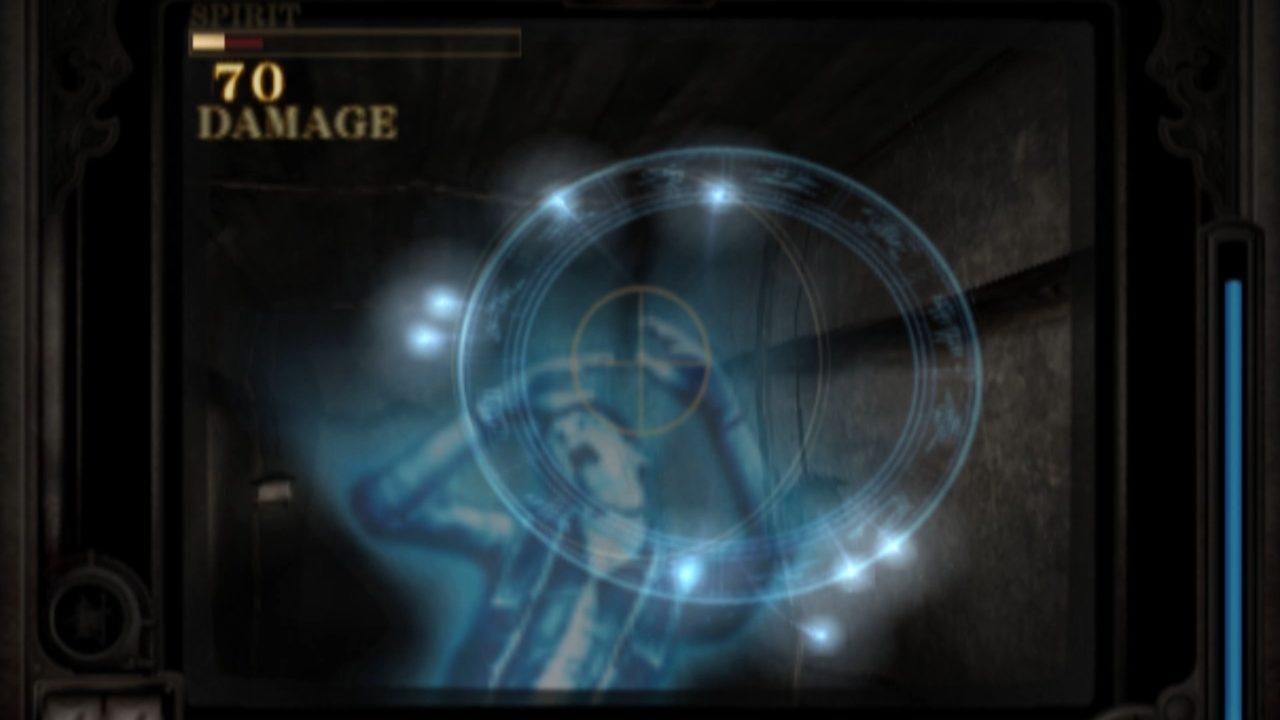 Also known as Project Zero, this title is the unholy and terrifying version of our beloved Luigi’s Mansion. It has you tiptoe your way through Himuro Mansion as Miku to solve the mystery of your brother’s disappearance, with the Obscura camera as your only defence.

There are a whole lot of souls chasing after you throughout Himuro Mansion, and your photography skills directly relate to if you’ll survive the mansion’s nightmares. Much like in Luigi’s Mansion, each ghost has a name and a story, revealed through your pictures or tape recordings left behind. Capturing ghosts with the Obscura is the only way to level up and progress through this 2001 survival horror, so you’d better prepare yourself.

If you like the style of classic Resident Evil games (fixed camera angles and all), and love yourself some great video game photography, we definitely recommend tracking down a copy of this game.

Now that New Pokémon Snap is out on Nintendo Switch, only time will tell how its camera function compares to the rest of the games on this list. Be sure to check back with Doublejump for our review!

[…] Edward dusted off his photography kit to count down the top five best video game cameras. […]