Quality Always Prevails: Charting CAPCOM’s Rise (Back) to the Top

Back from the brink

After struggling for the better part of this decade, CAPCOM has spent the past three years as a constant presence in Game of the Year conversations, and that doesn’t look to be changing with 2019’s award season fast approaching. Each year since 2017, CAPCOM has released at least one title to near-universal critical acclaim, and for good reason. Titles like Resident Evil VII and Monster Hunter World are getting the praise and recognition they deserve, but long-time fans of the developer/publisher understand it hasn’t always been like this. Let’s go back to discuss and analyse CAPCOM’s fall from grace, and the changes that have seen the powerhouse rise back to the top in recent times.

Although its first venture into games came in the form of small arcade games released alongside the coin-operated products it was known for at the time, CAPCOM expanded into developing games for home consoles pretty quickly, planting the seeds of what are now multi-million dollar franchises. CAPCOM first took the market by storm by releasing ports of its arcade darling, Street Fighter II. Street Fighter II had an incredible impact on the industry — and especially on the fighting game genre — but CAPCOM wasn’t done; the developer went on to pave the way forward in the horror genre through what is arguably its best-known franchise: Resident Evil. On top of that, you can’t forget about Mega Man, whose popularity would spawn nine games, countless spin-offs and even a spot in Nintendo’s marquee family fighter, Super Smash Bros.

While the company’s core teams were hard at work on these burgeoning franchises, upcoming Japanese directors Hideki Kamiya and Shinji Mikami set out to create a game that filled a void in CAPCOM’s catalogue: an action game. It didn’t set the world on fire when it first came out, but Devil May Cry made its mark on the industry and would go on to become a franchise of its own spanning six games. Devil May Cry 3, in particular, made a significant impact on the action genre as well as the franchise’s success, as it served as the franchise’s real introduction to mainstream audiences. 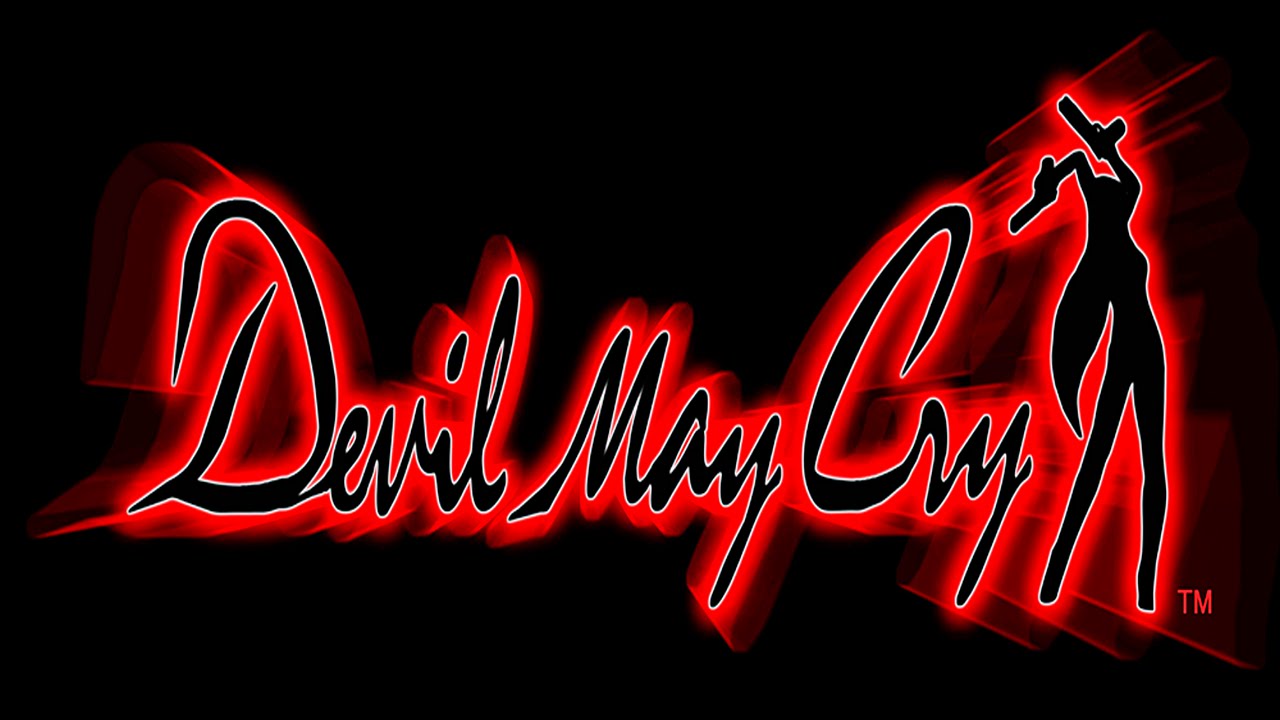 While Resident Evil and Street Fighter were spawning entry after entry with no sign of slowing down, CAPCOM had an absolute stranglehold in Japan with Monster Hunter. Although it didn’t appeal to western audiences during its early days, Monster Hunter quickly became one of CAPCOM’s best-selling franchises, and would also go on to spawn a series with a vast number of entries. It started to catch some real traction in the West with its third entry, at the same time as Resident Evil was at the height of its popularity on the back of the universally acclaimed Resident Evil 4. Additional fighting games like Marvel VS. CAPCOM would continue to establish the developer’s dominance over the fighting genre. Everything was going great for CAPCOM, but some cracks would start to show towards the end of the seventh generation of consoles.

On top of this, CAPCOM also outsourced the development of a Devil May Cry reboot to Ninja Theory, which would later become the infamous DmC: Devil May Cry. While it doesn’t stray from the roots of its predecessors in terms of gameplay, there’s a distinct departure in tone and narrative that came alongside the redesign of series protagonist Dante. This was an extremely disappointing entry for fans of the franchise after a sequel tease from what felt like a half-finished Devil May Cry 4. 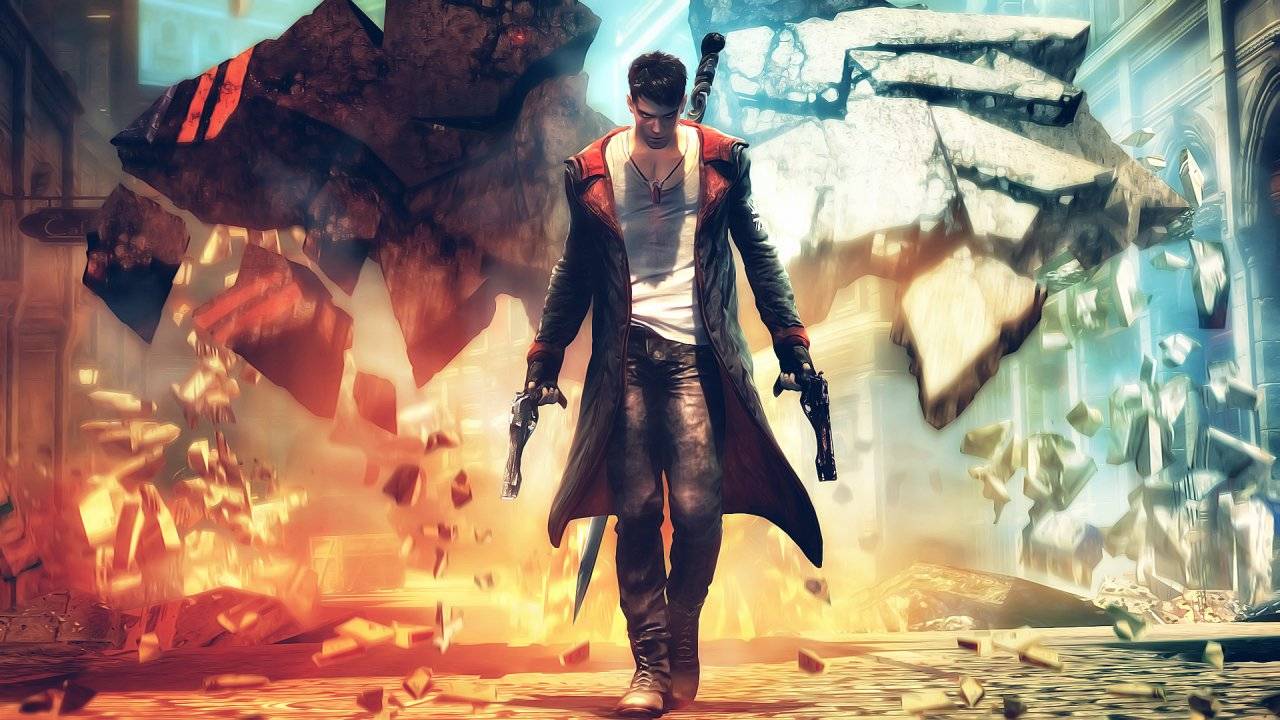 Moreover, CAPCOM was one of the developers behind the initial rise of microtransactions and small DLC packages like costume kits, skins, and the like. Resident Evil wasn’t the only franchise to be affected by CAPCOM’s greed, as Street Fighter V released with a barebones roster, no story mode, and little content found everywhere else. Mega-Man games ceased development entirely with the developer opting to re-release old games onto the eighth generation of consoles: we saw ports of Resident Evil, Mega Man collections, countless Street Fighter re-releases and collections — it felt as though this was the path CAPCOM had chosen, and the only franchise that hadn’t fallen into a remaster loop was Monster Hunter. Not all was lost, though, because as we would see, something had changed within CAPCOM during the eighth console generation that’s turned it into the developer it is today.

At E3 2016, CAPCOM would shake the gaming industry once again with the long-overdue yet unexpected announcement of Resident Evil VII. It looked to be a return to the franchise’s roots, while pushing it forward in new and interesting ways by transitioning into the first-person perspective for the first time in the series’ history. Fans and critics alike were full of praise for Resident Evil VII, and that would mark the beginning of CAPCOM’s resurgence: Resident Evil VII’s success was compounded by its free and paid expansions, while the company continued to support Street Fighter V with free content updates and characters available for in-game currency. CAPCOM’s only stumble during this period was Marvel Vs. CAPCOM Infinite, but we still don’t have a clear picture of who was to blame for that game’s disastrous release.

CAPCOM has been on an upward trajectory over the past couple of years. In 2018 alone we saw both Monster Hunter World and Mega-Man 11 released to critical acclaim; the former in particular became the best-selling game in CAPCOM’s history, and it’s fair to say that it achieved its goal of making Monster Hunter more accessible to a wider audience while still pleasing long-time fans. This year, we’ve seen two major new releases in the form of the long-awaited Resident Evil 2 remake and a return to form for Devil May Cry with Devil May Cry 5, and we’ve also seen a phenomenal, colossal content update for Monster Hunter World known as Iceborne. It’s been an incredible run of form for CAPCOM, and the resurgent developer is showing no signs of slowing down.

CAPCOM’s story over the past few years should serve as a lesson to other developers and publishers, both new and old. For a while there, the company looked to be falling into the “make money at all costs” rabbit hole that EA and Ubisoft have apparently embraced, but CAPCOM clawed its way back out and has landed firmly at the top once more. CAPCOM was never a big part of my childhood as a “2000s kid”, but I always saw the games media’s less-than-favourable coverage and shied away. My opinion has completely changed over the past few years, though; it has gone from relatively inconsequential to being one of my favourite developers in less than three years, and that’s no small feat.

[…] As an adaptation, though, Dead Rising is smarter (and better) than most. It’s more than just a copycat: Capcom breaks the original film down and crafts something new from the pieces. It pulls out from well-trod zombie canon – survivalism, helpless strangers, social roles, conspiracies, violence, insanity, cults – and stirs it all into the ultimate zombie survival pseudo-sim. It gamifies zombie tropes, pays spirited homage to the Romero legacy with a touch of satire and parody in its own right, takes some junk from the 2004 remake, and ties it all together with that campy Capcom style. […]