Obey Me review — A Distinct Lack of Punk

In the aptly-named Obey Me, you play as Vanessa and her hellhound Monty, battling the hordes of hell because your boss told you to. Then, you fight your boss because someone else told you to… and then you fight that someone else because the story went exactly as you’d assumed it would. Contentious into done, now for some waffle:

Developer Error 404 Game Studios describes Obey Me as a “frenetic holypunk brawler,” and I have a lot of feelings about it. On the one hand, I like its art style: it’s not incredible, but it’s consistent and fun. On the other hand, its story is terrible and although the gameplay is fine in most places, it does have moments where it lags — without a story to prop it up in those moments, it leaves you thinking “wow, that’s not good.” That sensation reached its zenith when the game asked me to unlock a door, only to then unlock another door, which revealed yet another door that had more locks, all for… reasons?

While I’m talking about Obey Me’s negatives, I’d be crazy not to mention the acting, which ranges from serviceable to actually awful. To its credit, Error 404 did put its best actors in the lead roles, but that credit is undone by the fact that it sounds like a robot of some kind is voicing one of the game’s principal antagonists — of whom we see a fair bit more than I’d have liked (case in point: some of said antagonist’s dialogue goes beyond foreshadowing into straight-up spoiler territory). It’s a little difficult to get into the story if all of the major “relationships” in the game are business relationships, and the delivery lacks any real threat or emotion. 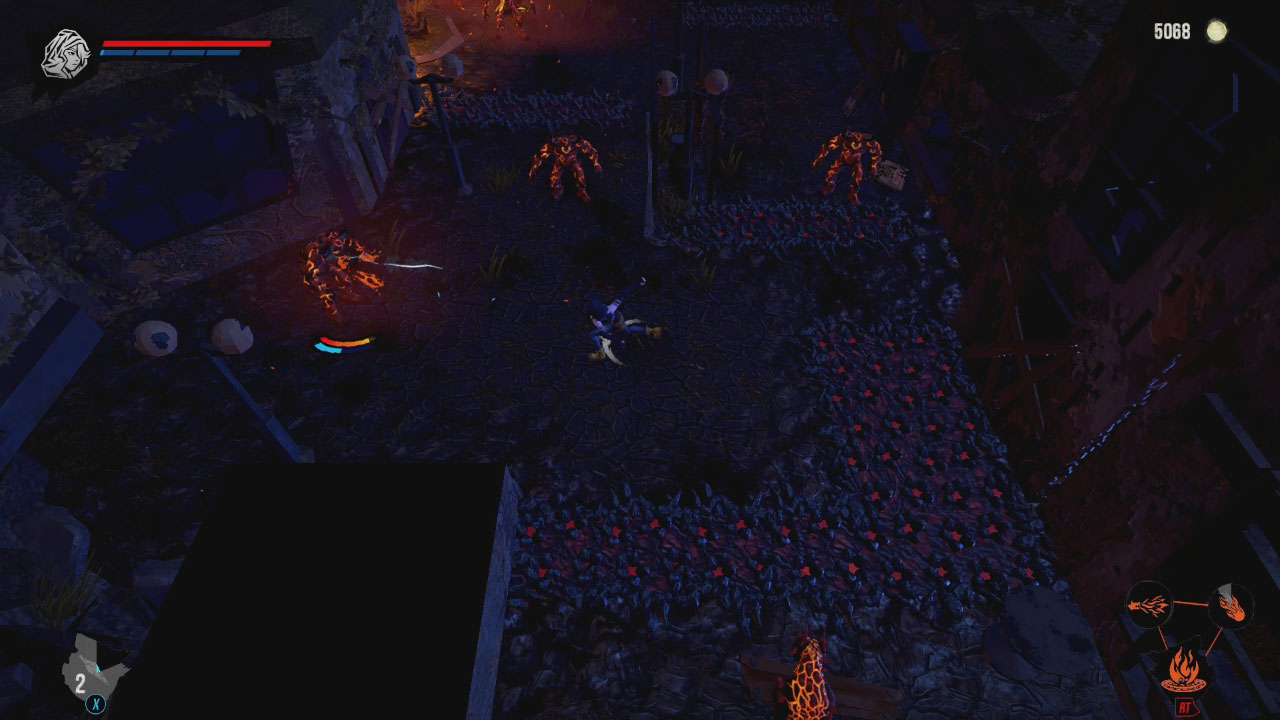 Storyline and questionable decisions aside, the overall gameplay is… fine. It’s a little janky at times and I would have much preferred a separate heavy attack button, but hey, it’s a learning curve — a very strange learning curve, but a learning curve nonetheless. Plus, there’s a weapon that lets out the JoJo’s Bizarre Adventure yell when you punch with it. I loved that weapon, and it’s just one of quite a large variety of weapons on offer, but that’s part of my larger problem with the game.

Much of Obey Me’s gameplay came down to running away from enemies and chipping away at their health slowly. That’s not always a bad thing in general, but it’s a very bad thing for this game — here’s where the “punk” idea collides with what I said earlier. That “punk” aesthetic extends as far as the surface: the characters swear to, and work for, someone who’s quite probably evil and because of that, there’s no sense of betrayal or satisfaction from the game’s extremely obvious twist and the boss battles that ensue.

The game never really tells you why Vanessa or Monty even work for this boss in the first place. We see their apartment, so we know it’s definitely not for the money. It feels neither holy nor punk. Being a courier running through a demonic warzone could be very, very interesting, but not just because your boss told you to. 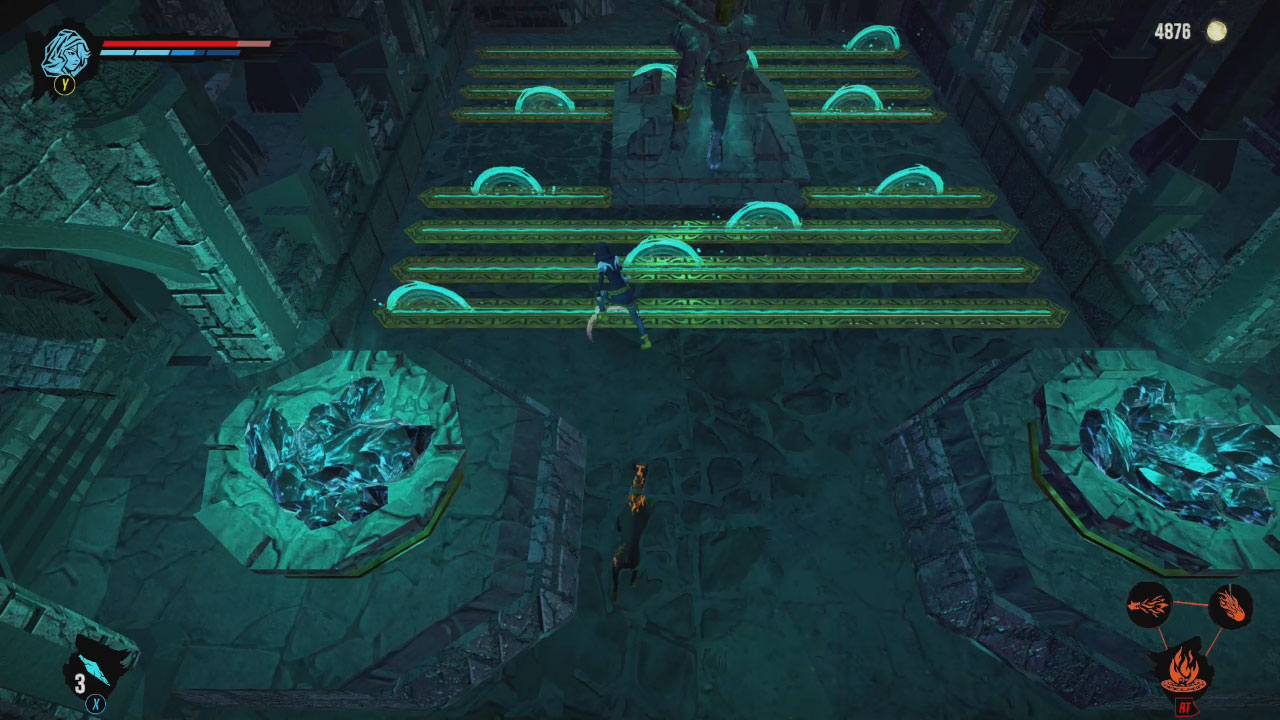 It might sound like I’m unhappy with Obey Me as a whole, but like I said, the gameplay is solid enough most of the time; in fact, if I hadn’t played a game that did everything Obey Me does (okay, it’s not cyberpunk like Reikon Games’ RUINER, but it’s close enough), I probably wouldn’t be as irritated by the problems with this one. It’s Error 404’s first game as a studio, a pretty small one at that, and it’s not a terrible game — it’s just a mess, with some pretty bad elements and some competent ones.

I’m genuinely excited to see what Error 404 does next, because its team is made up of some pretty good artists and some solid programmers, but for $30 on Steam, there are better experiences out there. I’d recommend waiting for a sale if you want to try Obey Me.

Obey Me is a mixed bag: the good will outweigh the bad for some players, but it’s a brawler without too much weight behind its blows. It’s not the worst game, nor is it a terrible one, but I’ve seen better at the same price point. Get it if you want to support a small studio, but don’t expect too much.

Callum reviewed Obey Me using a retail Steam code provided by its publisher.

This article was originally published on Doublejump. If you enjoyed what you’ve read, you can support the site further by following us on social media, becoming a Patron, and/or purchasing some merchandise.