This morning, Nintendo hosted another showcase of some of the independently-produced titles coming to the Switch in the next year and a bit, as part of its Indie World series. It was a 20-minute indie E3 (R.I.P) of sorts in which the company showed off more than a game a minute, all seemingly high-quality indie titles ranging from débutantes releasing their first titles to the “big names” like Supergiant Games bringing its latest game to the Switch.

Although it was a great event, the Indie World showcase really ended up showcasing some of the Nintendo Switch’s biggest issues. Sales isn’t one of them, with the Switch recently outselling the NES, and I’m not jumping on any Nintendo Direct beggar bandwagon — yes, the Switch’s AAA roadmap is looking a little bleak right now, but I think it’s great that Nintendo is pushing indie titles while it sorts out whatever roadblocks prevent it from delivering a more meaty announcement. What isn’t great, though, is the way these titles are being released and promoted outside this presentation.

The major issue is that so many games are releasing the same day as they’re announced. I really liked the look of A Short Hike, a game that launched on PC last year (unbeknownst to me) to heavy critical acclaim, and made its way to Switch today — the day it was announced. I watched the trailer, resolved to pick it up, and then immediately got confronted with Manifold Garden releasing today as well. Then Takeshi and Hiroshi. Then Spiritfarer. Then Evergate. Raji: An Ancient Epic. Each one looks charming, lovely and interesting, but their time in the limelight is split so, so heavily. I don’t have the money to invest in them all, but I also don’t have the time, and so I always end up making a mental note, forgetting about them, and playing the titles that release later this year. “Shadow drops” onto the eShop are nothing new, with Nintendo often leveraging the tactic in Directs, but when it bundles so many titles into a presentation and drops them all simultaneously it surely can’t benefit sales. 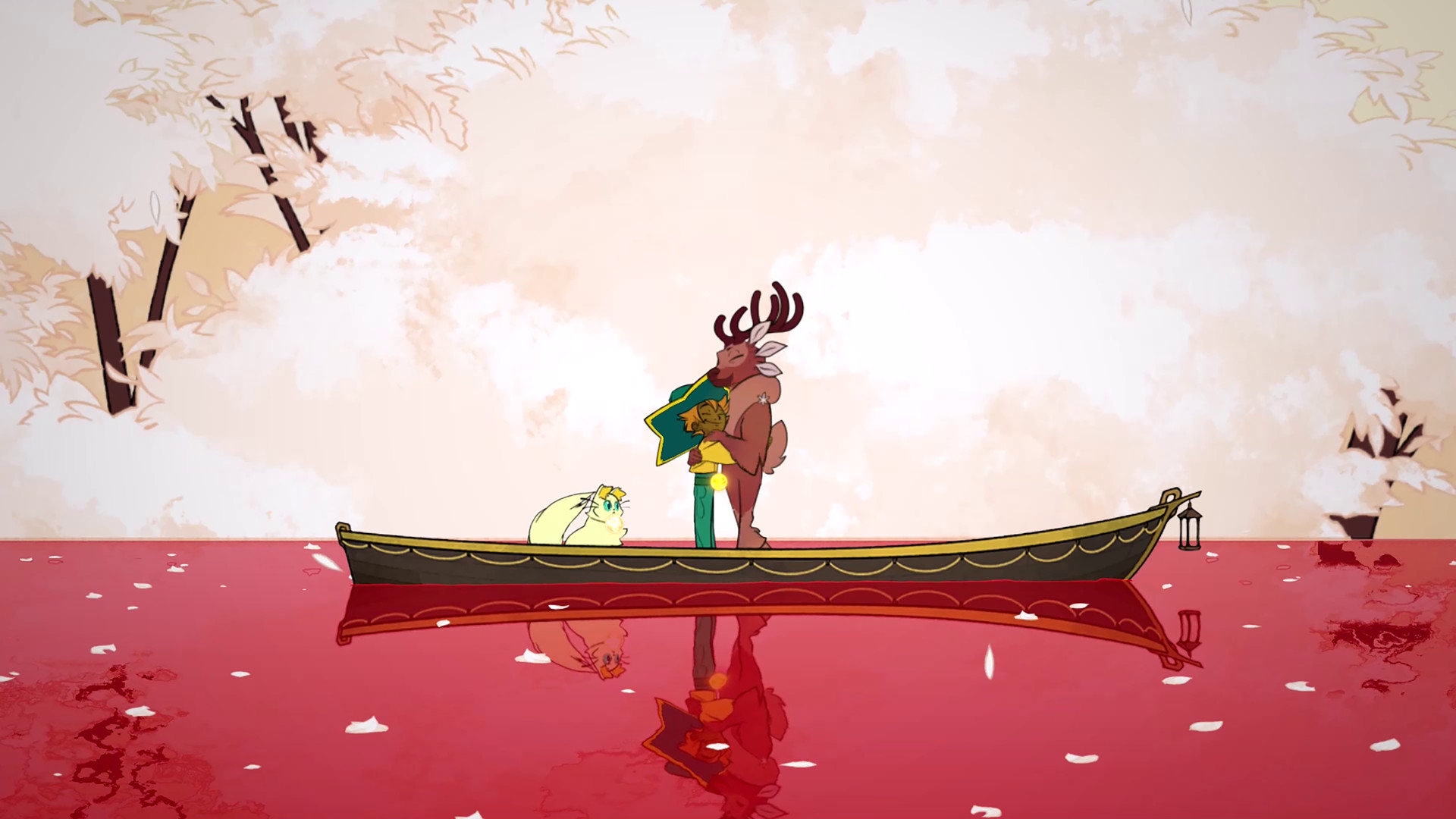 Of course, just because a game isn’t new, it doesn’t mean it’s not always there for me to buy and play. On the Switch eShop, though… it may as well not be. The barebones category and discovery options worked at launch: titles that may have otherwise lay dormant and undiscovered like the brilliant Golf Story or Snipperclips were present and discoverable on a store with a few dozen games. It’s disappointing to see that after what seems like a billion mobile ports, Nintendo still hasn’t updated the storefront at all. Shovelware developers are now pushing their games to the top of the download charts by offering 99% discounts, which makes the games appear prominently on the eShop’s Sales tab, then racking up enough sales to wind up on the Best Seller list and get even more attention.

In fairness, Nintendo does feature a couple of titles per day on the eShop’s Discover tab, but the New Releases and Coming Soon sections are so full of games that it’s become impossible to separate legitimately new games from the lazy ports. You can only really find something interesting — like, say, any of the titles Nintendo introduced at the Indie World showcase today — by already knowing about it. Those who missed the event will likely never see any of these games on any of these tabs on the eShop, leaving sales on the table for talented developers.

While I’m excited that Nintendo is giving independent developers at least a portion of the spotlight and I really hope that it doesn’t slow this Indie World initiative down, I really wish that it would spend some of this time in which it’s not releasing any Nintendo Directs on overhauling the eShop. The company owes it to the developers it’s featuring in these flashy videos, and Switch players are clamouring for it — it’s been three years, after all.