Nier Replicant ver.1.22474487139… has a unique backstory. It was originally released as two versions in Japan in 2010, Nier Replicant for the PlayStation 3 and Nier Gestalt for the Xbox 360. While Replicant starred a young boy as protagonist Nier, Gestalt swapped him for a middle-aged father who was, in theory, more marketable to international audiences. Only Gestalt was localised and released outside of Japan, while the title was cut down to the simple one-word Nier.

A decade and one sequel later, the remaster of the original Nier doubles as the first official release of the Japan-only Nier Replicant, starring the younger boy protagonist, this time with no option to play as beloved Dad Nier. Nevertheless, Nier Replicant ver.1.22474487139… deserves to be experienced. 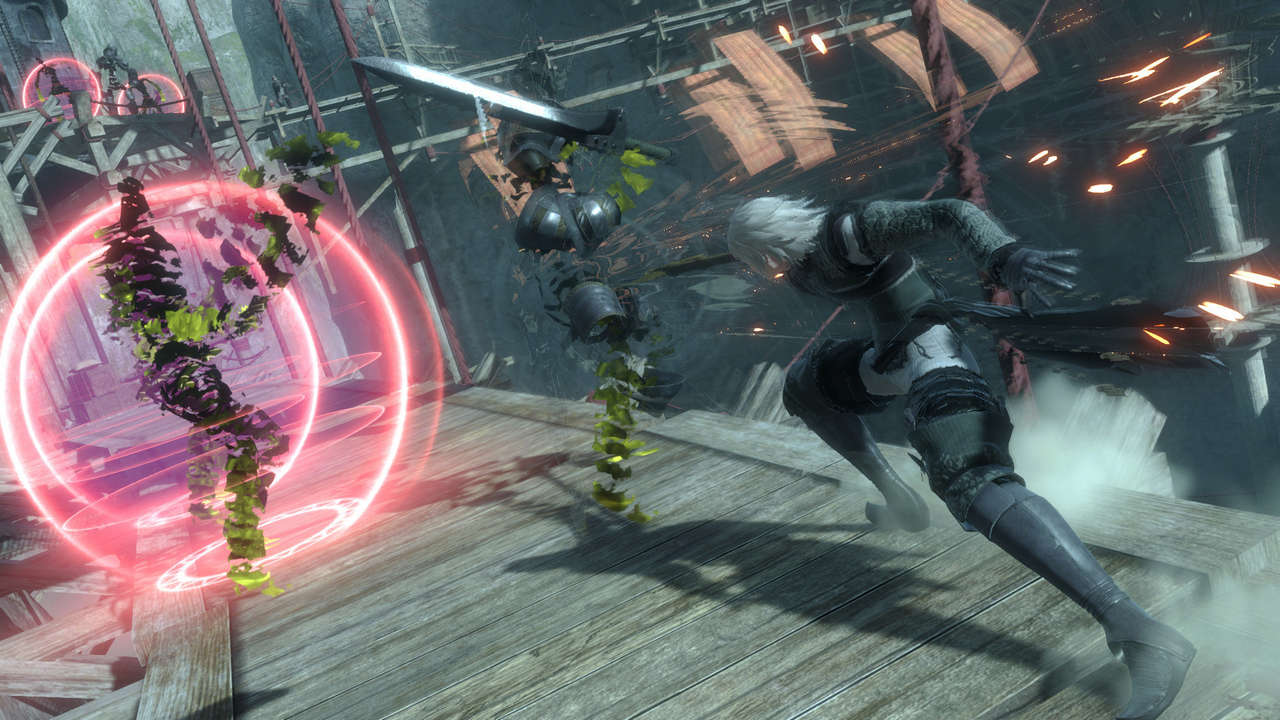 There’s a certain magic that brings everything together in Nier Replicant. I enjoy everything that the title sets out to do: an incredible narrative, replay value through recontextualizing events, hidden endings, towns filled with rich characters, chilling musical scores — all brought back to life by the visual and combat enhancements of the modern remake.

Tales of Vesperia and Tales of Symphonia fans will get a kick out of hearing their beloved voice actors too. Estelle’s voice actor, Eden Riegel, plays the red-headed twins, and Carol’s voice actor, Julie Ann Taylor, is once again a kind young lad. Meanwhile, Collette’s voice actor, Heather Hogan, can’t escape her fate as yet another sick little girl.

While you face a variety of challenges in Nier Replicant, such as enemies like armoured shadows and beasts, its challenge absolutely peaks with its dialog pathways, which force you to make some very difficult, lasting decisions. This might not sound engaging in theory, but just one decision had me questioning my choice for days. They’re questions that will question your moral compass, so I recommend having a friend nearby to talk through some of the scenarios. I even confided in my grandmother about it (who told me I chose wrong).

There are only five or so towns in the game, which makes it sound quite short, but Nier Replicant utilizes side quests for valuable worldbuilding. It truly feels like every single person that lives in every corner of the world plays an important role. 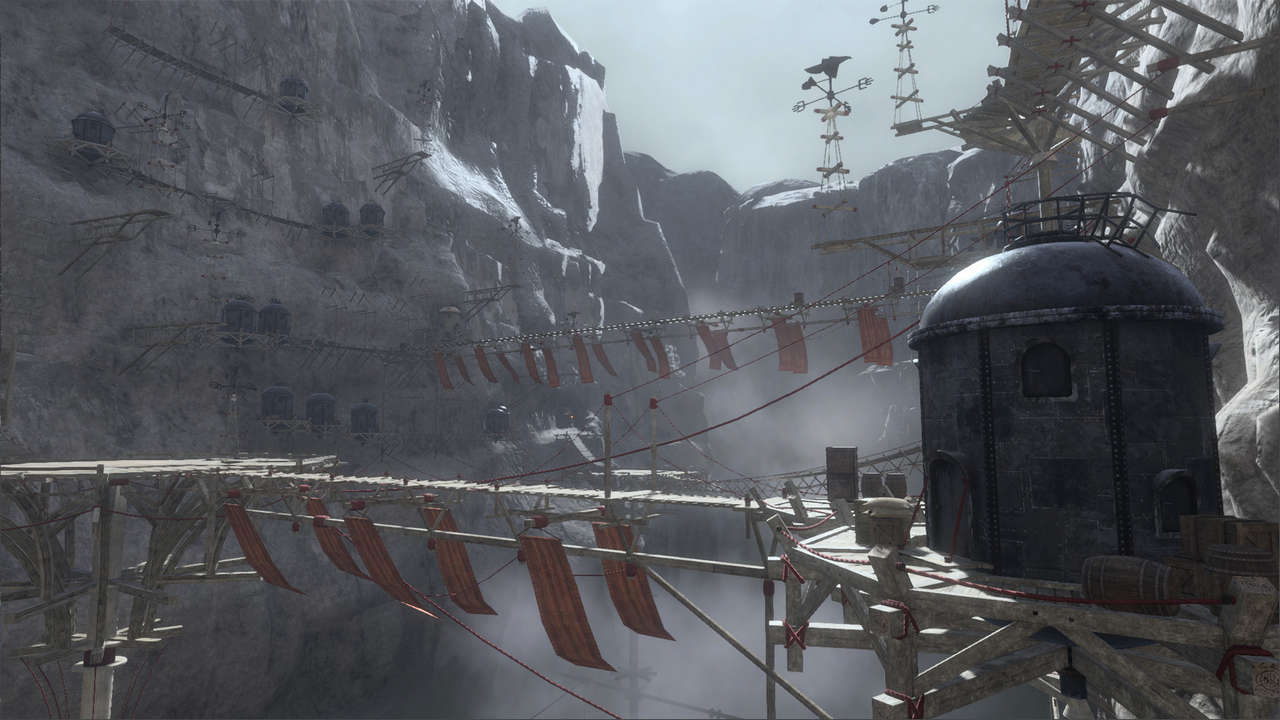 Nier Replicant is also a game that’s made better if you take your time with it, if you slow your pace to dwell in its world and story. Much like Persona 5, its richness comes from letting yourself enjoy moments just as they turn over. For example, there’s one side quest that allows you to enjoy a live performance from Popola and Devola — it’s a quiet, hidden moment that I’m grateful I didn’t miss out on. I believe hardcore completionists will get the most out of this game (as long as they slow down).

Another reason not to rush is because there’s a lot of emotional weight — bearing the consequences of the story all at once can be hard to swallow. There is a great deal of loss and guilt that is revealed along the way, but this is also what makes Nier Replicant so impressive. It’s a story that really pulls you in to massively sympathise with its characters.

Massive creatures that flash corrupt magic at its peaks are made to feel real and genuine by the simple conversations heard during the game’s quiet moments. These moments are what give the characters and world of Nier Replicant dimension, that let the entire game feel truly immersive.

Nier Replicant is a constant uphill battle to learn the truth that had me guessing what’s going to happen next. Even now while writing this, I’m still left with questions: What is acceptance? How powerful are words? Is all revenge folly?

There are many Japanese role-playing games, but Nier Replicant definitely stands out as unique. Yoko Taro, the Nier series long-time director, brings an emotionally-charged punch to his work, much like we see in his 2017 sequel Nier: Automata. Having played both games, I now deeply anticipate whatever he releases next. 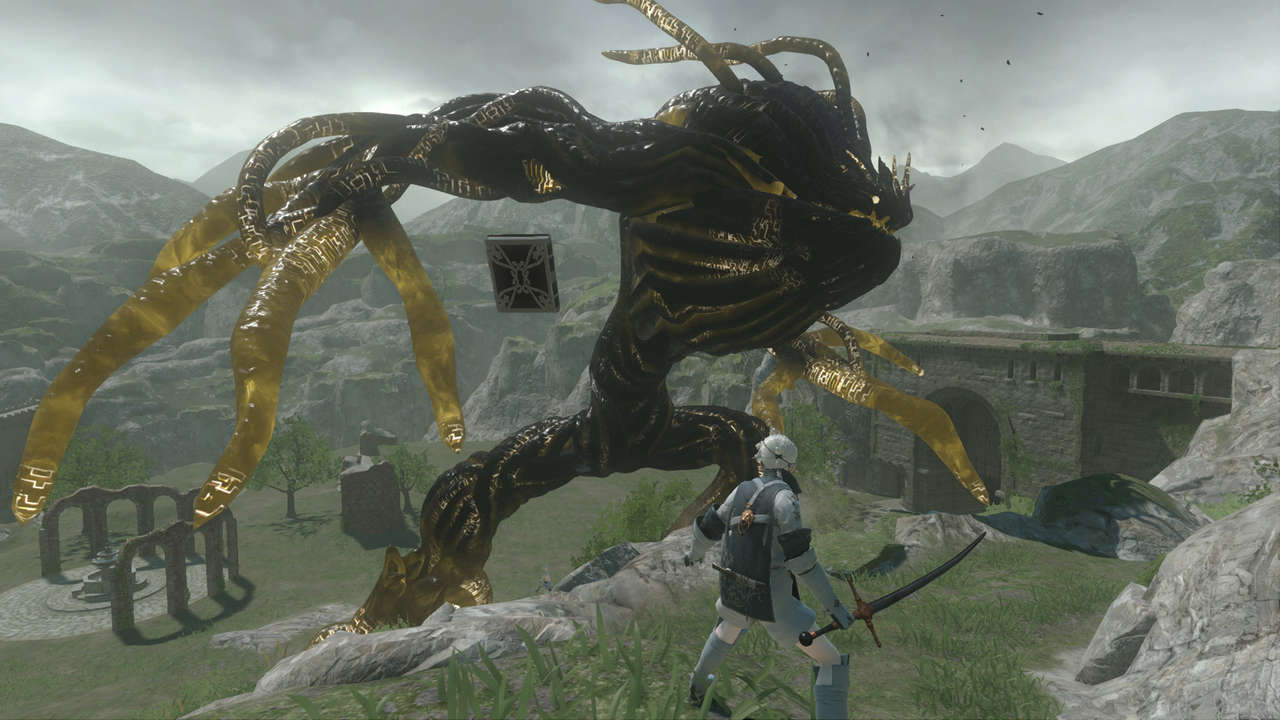 Asking morally-challenging questions again and again, Nier Replicant is yet another powerful, immersive and genuinely artistic title from Yoko Taro.