A thin year for games, but by no means a bad one

My game of the year: Star Wars Jedi: Fallen Order

Although it was difficult for me to put this game at the top of my list due to its technical issues, it’s impossible to deny the massive impact that it’s had both on me as Star Wars fan and the larger Star Wars universe. It’s been a tough few years for Star Wars video games to say the least, but Jedi: Fallen Order manages to balance so many mechanics that other franchises – Dark Souls, Metroid and Uncharted to name a few – pioneered while still, quite impressively, feeling original and fresh. The gameplay is polished and satisfying, the exploration is deep and engaging, and although it misses a few beats here and there, the story kept me hooked right up to the end. The game does unfortunately falter on the technical front, but that never took away from my enjoyment of the game as a whole. It’s truly a great time to be a Star Wars fan.

Honourable mention: Control
This was almost my Game of the Year, and so I could totally understand if it was yours – or you think I’ve got it wrong. Control surprised me to say the least, offering up tight and addictive gameplay mechanics wrapped up in a mind-bending maze of illusion and intrigue. Protagonist Jesse Faden may have been a little wooden at times, but her motivation is strong and the story is good enough to keep the player engaged throughout. All I can hope for is that this game gets the love it deserves, because it deserves more than enough for a sequel.

Honourable mention: Sekiro: Shadows Die Twice
If I’d never had a real love-hate relationship with a game before, I definitely had one with Sekiro: Shadows Die Twice. Developer FromSoftware is well-known for creating blisteringly difficult experiences, but this one… As much as it was a blast to play, this one almost drove me to insanity. It’s not only nuanced and smooth, but it’s incredibly satisfying with each battle feeling incredibly rewarding the entire way through. Top that off with an incredibly dense and beautiful feudal Japanese setting with just a hint of fantasy, and you just can’t deny that Sekiro is a phenomenal game. Miss: Anthem
BioWare and EA really should have treated Anthem with more love and care, because there is an incredible game hidden under all that rubble. Its flying controls are precise and engaging, and the gunplay (for the most part) felt responsive and punchy, but the rest left more than a little to be desired: the missions were dull and repetitive, the story wasn’t fantastic, and it was filled with odd gameplay choices – such as the inability to change your inventory in the middle of a mission – that left me frustrated. I understand that Anthem was treated as a work in progress upon release, and that many of these aspects have been improved and even revamped since then, but unfortunately it’s all too little, too late.

Miss: RAGE 2
RAGE 2 suffered from many of the same issues as Anthem, but not on such a drastic scale. Its gameplay was really its only redeeming factor: the story wore thin far too quickly; the world felt empty and contrived; and any sense of replayability went out the window as soon as the credits started to roll. Admittedly, I thoroughly enjoyed RAGE 2 upon release, but the fact that I’ve forgotten almost all of my time with it puts the writing well and truly on the wall.

Miss: Tom Clancy’s Ghost Recon Breakpoint
I love the Ghost Recon franchise for its tactical gameplay and precise nature, and I was a huge fan of Wildlands for exactly those reactions. Unfortunately, Breakpoint was too much of the same in some areas, and extremely shallow in others. The story did present some interesting twists and an intimidating villain in the form of high-profile actor Jon Bernthal, but it did nothing else to pull old players in while failing to stand out enough to appeal to any newcomers. On top of that, its survival mechanics were oversimplified to the point where they felt pointless, and the multiplayer offering lacked the depth for long-term replayability – especially in such a crowded market. 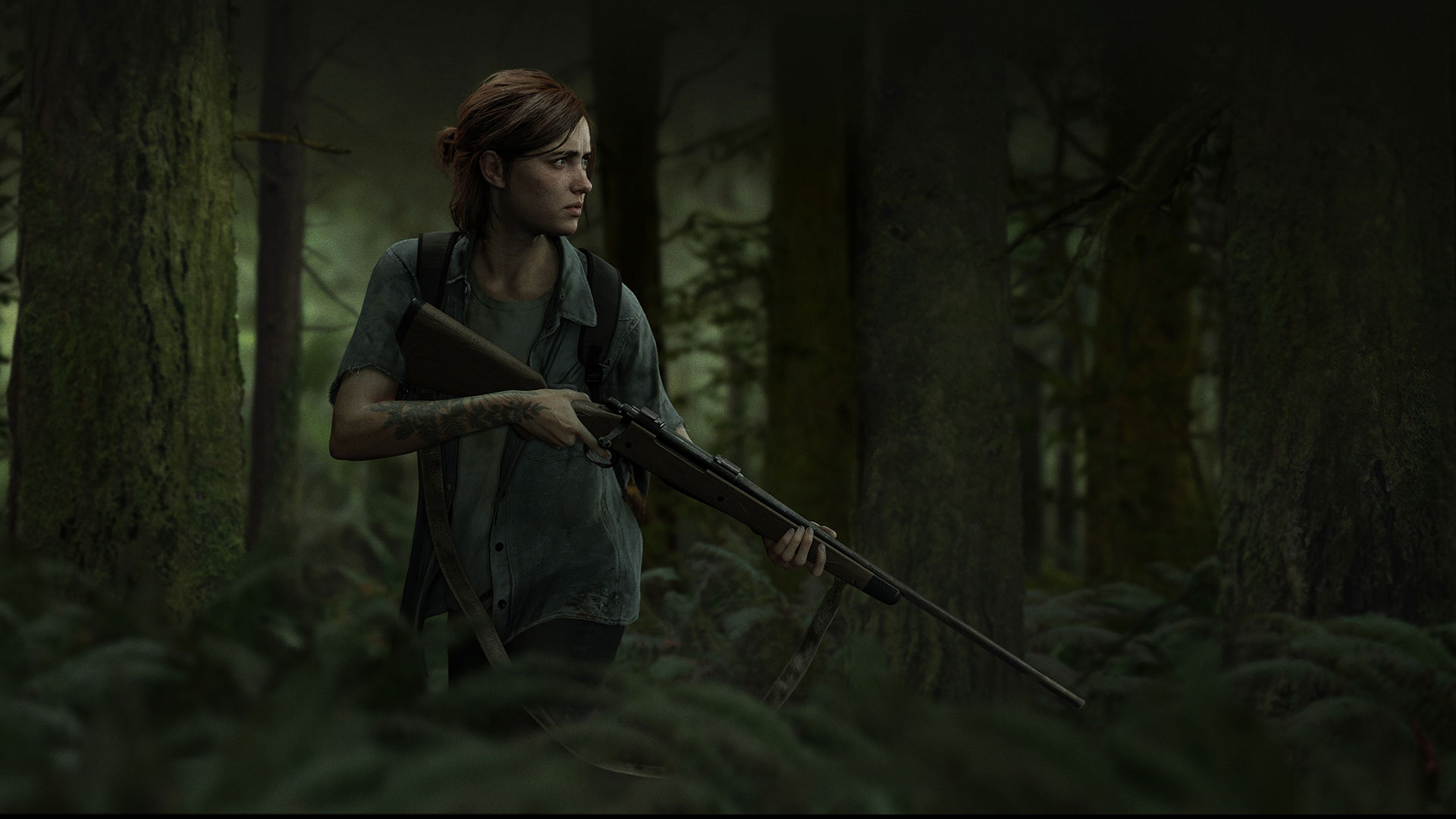 The Last of Us: Part 2
I feel like less is more when talking about The Last of Us: Part 2. If you haven’t played the original has missed out on one of the best stories ever told in gaming, made that much better with memorable lead and supporting characters. The father-daughter relationship at play between Joel and Ellie was believable and even heart-wrenching at times, so more of that can only be a good thing – especially when you consider not only how much better it looks visually, but how much more developed Ellie’s character is in particular. I can only hope that this story will take on a darker, more mature direction.

Cyberpunk 2077
We’ve all seen so much of what Cyberpunk 2077 has to offer that I almost feel like this pick needs no explanation. Depth and polish come together in a mash of quality that allows players to traverse Night City in the pursuit of a bodily augmentation that will render them immortal. Developer CD Projekt Red has fantastic pedigree, having crafted a truly amazing world in The Witcher 3: Wild Hunt, and I have complete faith that it will follow it up with another phenomenal effort in Cyberpunk 2077.

The Next Generation of Consoles
The next generation of consoles always gets me excited, but this time around, having seen what the new Xbox (revealed as Xbox: Series X) had to offer, it seems like we will be graced with an unparalleled level of graphical fidelity, a sign that console gaming is far from over. While the Playstation will counter with some admittedly similar specs, the gaming landscape will most likely remain as competitive as ever; and I love it.

2019 was an admittedly thin, yet amazing year for games in terms of both variety and quality. Now onward to 2020!

[…] continued our Best of 2019 coverage by giving his Game of the Year nod to Star Wars Jedi: Fallen Order for its massive impact on not […]