Been spending most my life living in a Gamer’s Paradise…

It would truly be impossible to describe 2020 with just a single word, and while it may have seemed like every stereotypical gamer’s paradise to be locked inside all day with nothing to do but play video games, it was clear for me that once the novelty of the lockdown wore off I was desperately missing the social aspect of gaming. Fortunately, 2020 provided a number of new games that provided many people with this social connection that lockdown deprived us all of. Despite the lockdown, it was a strong start for the decade when it comes to gaming with indie sleeper hits, solid triple A titles from major studios and new consoles from Sony and Microsoft. Overall, gaming helped fill the void throughout 2020, and I cannot wait to see how the industry capitalises on this strong start to the new decade in 2021.

My game of the year: Among Us

Of course, after finishing my overview of 2020 by mentioning the PlayStation 5 and Xbox Series X, my Game of the Year vote goes to a game that’s been available for free on mobile devices since 2018. Make no mistake: Among Us isn’t the most exciting Game of the Year choice, and it’s not the best game of the year — its graphics and some aspects of its gameplay do leave a lot to be desired — but just like with Untitled Goose Game back in 2019, that really doesn’t matter when the main aspect of the gameplay is so much fun.

In case you’ve been living under a rock, the main objective of Among Us is simple: you’re placed on a spaceship with a group of other players and asked to complete a series of tasks to ensure its successful launch — while one of the crewmates, the Imposter, is trying to kill everyone else. It’s your job as a crewmate to determine who the imposter is and get them off the ship before they kill you all. Although Among Us does have a text function so that players can message one another to determine who the imposter is, the main fun comes from playing private games with a group of friends over Discord or Zoom, watching them try to defend themselves despite everyone knowing that they’re the imposter. Hell, even if you don’t know for sure, throwing a baseless “sus” accusation at a friend and seeing how they react is always fun.

In a year of frustration and isolation, Among Us provided so many memorable gameplay experiences, spawning many an inside joke between my friends and I and providing a great way to socialise in spite of social distancing and lockdowns. There have been many situations where “one more game” has turned into ten, and I’ve spent a lot of time playing the game in total. Developer Innersloth has pledged to continue supporting it, as well, having cancelled a sequel earlier this year to focus on new updates to the original, and I can’t wait to see what’s in store for Among Us going forward.

I’m probably biased here, because I love games that allow the player to customise their own experiences to their heart’s content — it’s the reason why Super Mario Maker 2 was my Game of the Year for 2019. Animal Crossing: New Horizons is similar in that the only limit to your experience is your own imagination. Building my own little island paradise in New Horizons was a blissful escape from the hell that was 2020; although it’s very different from previous games in the series, it provides an insane amount of freedom that hasn’t been seen in the series before, and that’s why it’s an absolute must-have for Switch players.

Hades is a classic roguelike dungeon-crawler and a highly addictive experience. The variety of weapons available to the player as they attempt to escape the Underworld, combined with the extremely satisfying combat means that one will find themselves replaying the game constantly even after finishing the main story. The game is fast and hectic, making you feel like a badass when you eventually beat a difficult section and constantly leaving you craving for the next challenge. Put it simply, Hades is one of the best indie games I have ever played and a strong choice for anyone looking for a classic roguelike beat-em-up. 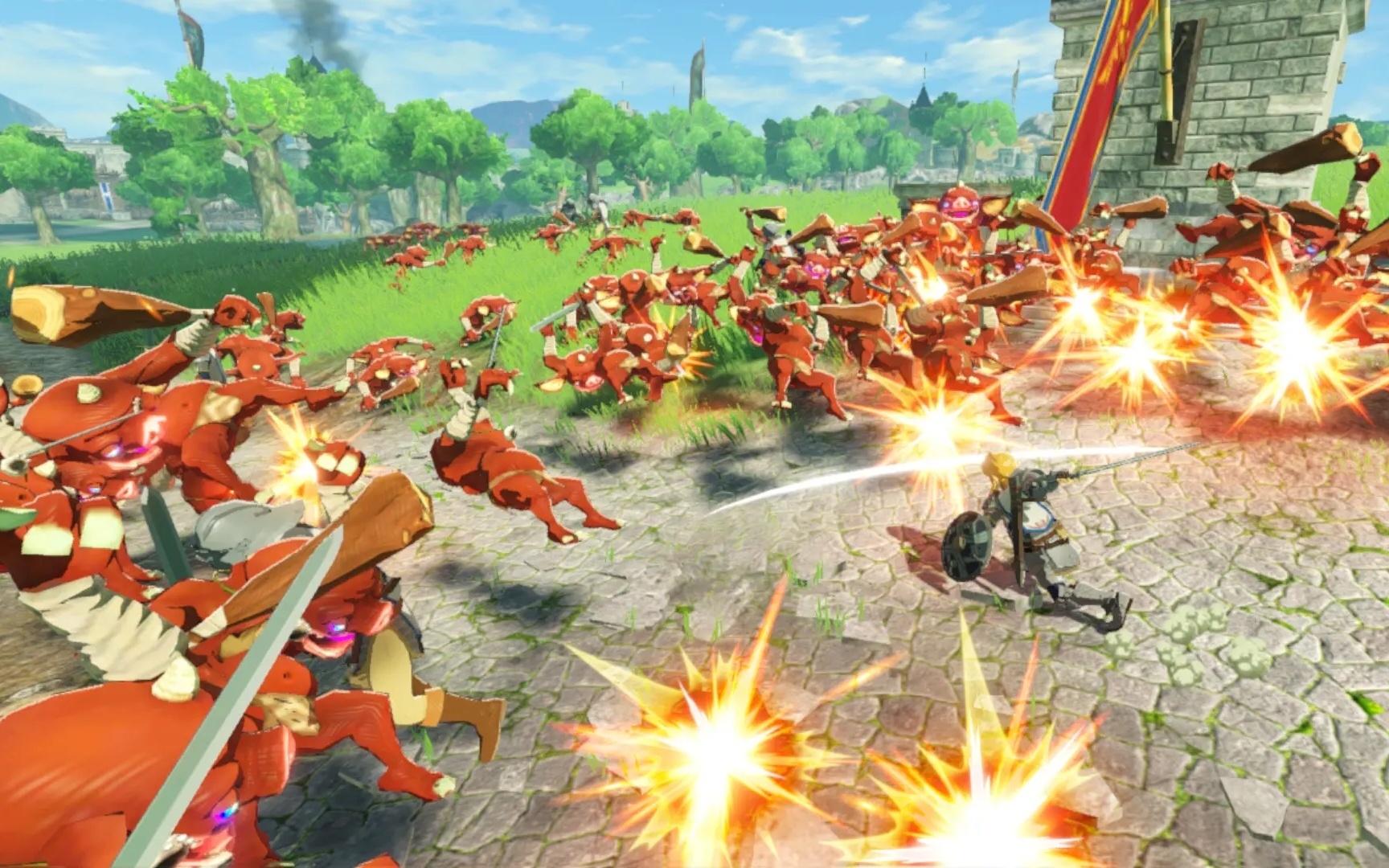 I don’t think anyone was expecting a sequel to Hyrule Warriors, let alone one that serves as a prequel to Breath of the Wild, but nonetheless we got Hyrule Warriors: Age of Calamity. Whilst this was completely unexpected, this is a classic example of Nintendo subverting our expectations and providing games with entertainment that we didn’t know we wanted in the first place — something that many Nintendo fans simply love about the company. Marrying the high-octane action of the Dynasty Warriors games with the compelling Legend of Zelda storytelling experience has resulted in an enjoyable expansion to Breath of the Wild as we eagerly await for its sequel.

I’ve got to give credit where it’s due: Game Freak tried something different by implementing downloadable content into a mainline Pokémon game, rather than releasing a third version like it has so many other times, but the DLC itself is somewhat disappointing. It’s an enjoyable five-hour expansion to Sword and Shield that gives it a more substantial post-game, but this is all content that should have been included in the base game from day one. The two new Wild Areas, in particular, stand out as the biggest offenders: having been hyped up as this Pokémon generation’s big thing, these areas don’t feel different enough at all from the main Wild Area aside from featuring Pokémon we weren’t expecting at all.

Commentators have criticised Pokémon’s first foray onto home consoles for its lack of features outside of the main story, lacklustre graphics, and the absence of a large chunk of the National Dex. All of this resulted in the conclusion that Nintendo and Game Freak rushed the games to meet a Christmas deadline, and with a showing like this DLC it’s hard not to see that criticism as justified; it appears that if the games had been delayed, all of that content would have been included in the base game at no extra cost. This was a disappointing showing from Game Freak, and I hope the studio takes its time with the next instalment in order to improve on some very valid criticism.

Capable of brilliant graphics, insane loading times and snappy navigation and with encouraging signs from their libraries, the PlayStation 5 and Xbox Series X|S are fantastic consoles that are undoubtedly at the top end of premium gaming. Both consoles have solid exclusive lineups as well, with PlayStation’s Marvel’s Spider-Man: Miles Morales and Xbox’s 2021 lineup (I can’t wait for a new Forza!) making it very difficult to declare an outright “winner” for this generation. Only time will tell which console will take that honour, but they’ve both made strong starts and it’s made the future very exciting indeed.

The only way I can think to describe FIFA 21 is quite simply that it exists. You’d have been forgiven for thinking that, having added every professional league known to mankind and then bringing back the FIFA Street vibes with Volta, EA would finally make this the year where Career Mode got its long-overdue revamp… and yet, once again, it was notoriously underwhelming, especially considering that EA promised “significant” updates to it. The most significant update EA made was a match simulation function that looks and feels completely derivative of the one in Sport Interactive’s Football Manager series. Combine that with EA’s excessive use of micro-transactions and you’ve got a game that’s forgettable at best, and a downright insult to fans at worst. 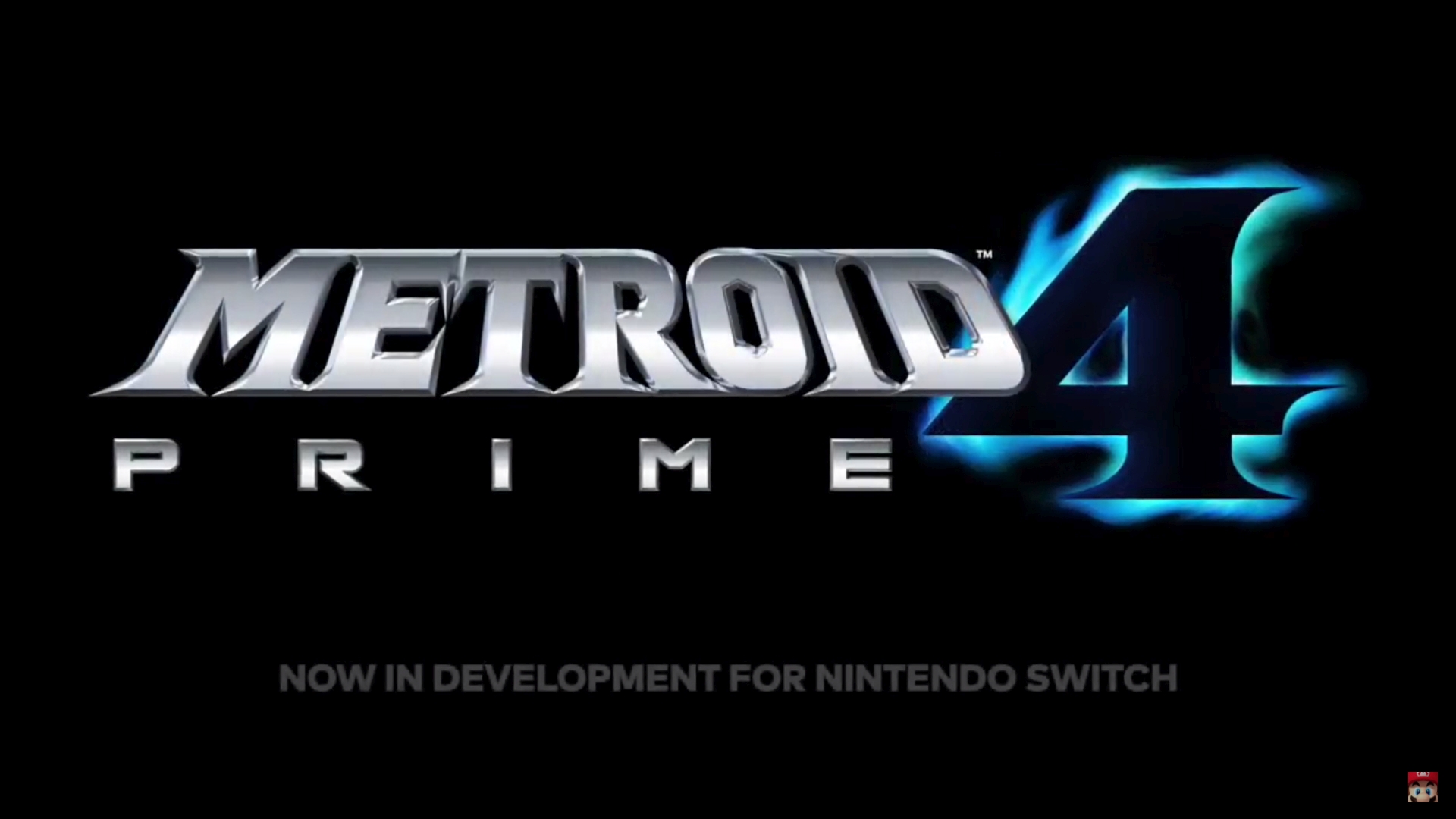 Okay, I know Metroid Prime 4 hasn’t gotten off to the best of starts, with development having not only been delayed but restarted from scratch back in 2019, and now Retro Studios has a pandemic to deal with, but surely we can expect at least some kind of update from someone about Metroid Prime 4 in 2021. At this point I’d consider it a success if we only get a tweet saying “yes, it still exists”, but I’m still hoping for something more substantial — especially when you consider that Nintendo’s going to need a massive 2021 to compete with Sony and Microsoft for a seat at the table.

The Breath of the Wild sequel

Hyrule Warriors: Age of Calamity was a fantastic game, to be sure, but die-hard Zelda fans are still waiting for any form of confirmation of a true Breath of the Wild sequel. It’s unlikely that we’re going to see the game released until at least the second half of 2021 — and even that’s being optimistic — but some kind of announcement would go a long way in capitalising on the hype Age of Calamity generated.

[…] Us took the gaming community by storm during the COVID-enforced lockdowns, and it’s taken Luke’s Game of the Year vote as […]