Crowdfunding is a challenge. In theory, it allows consumers to directly contribute to the projects they’re likely to use and make developing projects easier for both consumer and producer; in practice, it can quickly become hostile, inefficient and disappointing. Sites like Kickstarter and Indiegogo have given us gems like Shovel Knight, Superhot and FTL: Faster Than Light, but they’ve also produced titles such as Mighty No. 9 that received more lukewarm responses, and more often than not, games that fail to ever actually appear (remember Clang? Yeah).

There are a multitude of reasons for this, not least being that creators need to be entirely confident in their own skill, creativity and motivation just to get off the ground, and be good enough marketers to get that confidence across to potential backers. Making promises and exaggerating your own skills is the key to winning over backers, but fractures start to form when creators can’t actually live up to those promises. Backers take these promises at face value, putting money behind them and rightfully getting annoyed when they don’t pan out. This is the crowning issue behind the lukewarm response to Yooka-Laylee.

Yooka-Laylee’s marketing pitched it as a return to nineties-era 3D platformers, and that’s what it delivered. A failure of communication led consumers to believe an implicit promise that it would have all the benefits of those games without any of the drawbacks, which was not something Playtonic could deliver.

Unfortunately, when this return to nineties-era 3D platformers was released, the nostalgia goggles were lifted and players were suddenly reminded of all the gameplay elements and design from the nineties that they didn’t like. Camera issues, floaty jump physics, and poor navigation all returned in full force, and Yooka-Laylee’s review scores plummeted.

This is emblematic of all the issues with crowdfunding, as they all boil down to miscommunications between creators and backers. Developers, artists and producers are not always known for their communication skills, so it’s easy for them to (accidentally or otherwise) mislead consumers and backers, who are then disappointed in what they’re seeing.

The resulting negative feedback fosters frustration from the creators, who can’t understand why people are disappointed in their work, and hostility emerges between the creators with a vision and the backers with money. This is, to say the least, not ideal. 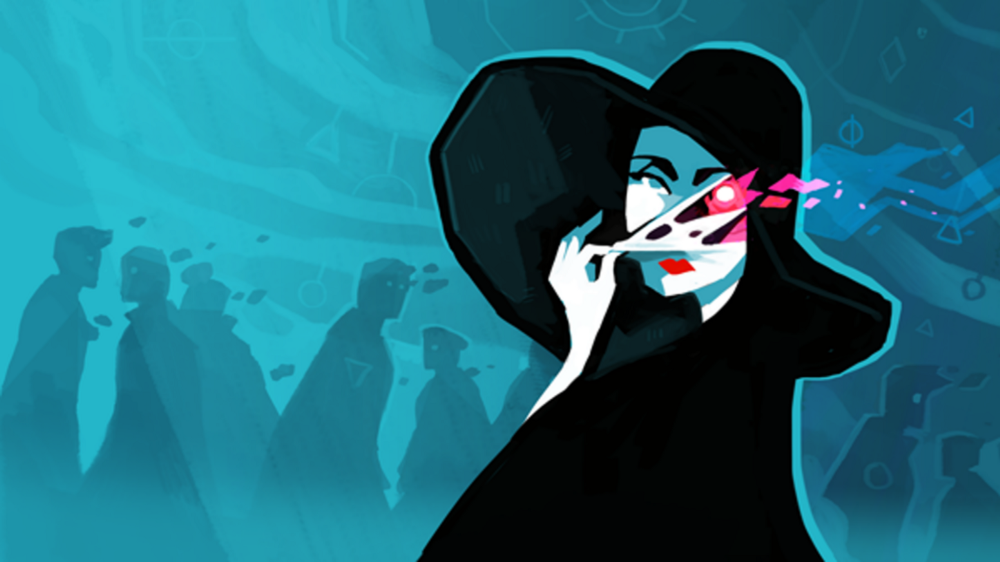 Kickstarter works best when the creator is already known for something with a fan base, because it eliminates much of the guesswork being done by backers. Having previous work to refer to gives consumers more of an idea of what exactly they’re supporting, and it helps to get those initial numbers up. Alexis Kennedy’s recent successful campaign for Cultist Simulator is an excellent example, because his prior reputation drives the marketing. Those who supported it are already familiar with his work. Using his reputation as the key advertising element makes the choice to support it a lot simpler; If you enjoyed his previous work, this will give you more of the same. If you didn’t enjoy it, this game is probably not for you. Everybody is on the same page as to where their money is going, and at this point, nobody is disappointed in how their money is being used.

Of course, the real reason people donate to crowdfunding campaigns is the backer rewards. Rewards are fickle, difficult things to pull off correctly, because you want everyone to be satisfied, while still encouraging people to donate more money. As much as Kickstarter affirms that it’s not an online shop, people want to feel like they’re getting something for their money, which is why rewards are so important.

The problem is that until a project is released, there’s no way of estimating the value of a reward. An exclusive T-shirt might not seem like much, but if the game becomes a smash hit, it becomes worth much more. On the flipside, a vinyl soundtrack sounds cool in theory, until the soundtrack is revealed to be entirely comprised of polka covers of the Backstreet Boys. This leads to people being disappointed in their chosen reward if the project doesn’t succeed, which then sours people’s opinions of the project itself.

Along with that, higher-tier rewards often come with some form of extra involvement in the project, whether that be designing or voicing a character, or working with developers long-term. While the fluctuating value of a reward only really impacts those who chose to get it, this kind of reward can often put the entire project at risk. Bringing in more and more producers is how projects become cluttered and confusing, particularly when some of those people don’t necessarily have experience or skill or motivation. It’s nearly always best to leave backers as investors rather than workers, leaving the development to those who had the original idea. On the backer’s side, it’s better to earn a job than pay for one. 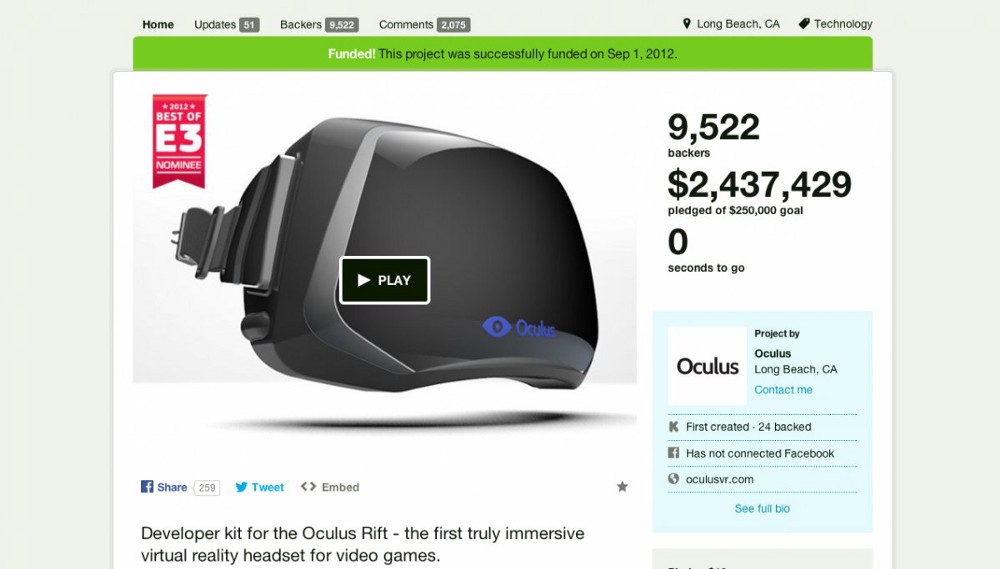 Crowdfunding isn’t a shop, it’s a production; and there’s no guarantee that something will be funded in the first place. Even if it is, backers have to be prepared to deal with delays, missed deadlines, changes and reworks, because these are just part of creating something worth using. The problem with crowdfunding is that it’s put these totally normal setbacks into the public eye, and made them unacceptable.

It can only work when backers and creators are on the same page, and for that we need open communication on both sides. Being prepared for projects to fail, engaging with development and doing prior research will all help to minimise the risks involved with crowdfunding, and make the process easier for everyone.

Crowdfunding remains a great way to fund niche titles without mainstream appeal, and more interaction between creators and their communities is a good thing, but both creators and backers need to be open and clear with their communication, and be more accepting of natural issues. If we can overcome these issues, crowdfunding can be just as viable as traditional investment, and with more power going directly to the creators, there’s no telling what we could create.

… Donate to our Patreon.