Is the Nintendo Switch Lite For You?

Creative, intuitive control schemes, local and online multiplayer offerings, plenty of third-party support and the flexibility to use it as a handheld and a home console have all come together to make the Nintendo Switch an incredible success ever since its release early in 2017. Now, Nintendo has announced the Nintendo Switch Lite, and it’s got people talking: existing Switch owners are wondering whether they want to get their hands on a smaller, longer-lasting Switch or stay true to their original one, while those who haven’t made the leap yet are now considering which form factor they want to get started with.

It’s a lot to consider, as it always is when you’re spending a few hundred dollars on a console, but I’m here to work through some of the Switch Lite’s pros and cons to help you make that decision.

It’s obvious based on the name alone, but the Switch Lite is here to provide a smaller, lighter experience than its predecessor. The Switch Lite weighs in at 9.8 ounces, or 277 grams – 30% lighter than the original Switch, which came in at 14.1 ounces (a fraction under 400 grams). This may not sound like a big deal, especially considering how light the original console was, but avid Switch players might find holding the Lite for a number of hours a little easier on the hands. That said, it’s unlikely that the Lite will be much easier to transport; the image below shows that it’s not too much smaller than the original Switch, with a 5.5 inch screen as opposed to the original’s 6.2 inch panel. Con: Local multiplayer as we know it is no more

Nintendo has removed the Switch’s hybrid nature from the Switch Lite, marketing the smaller machine as a truly handheld console. Part of that is changing how local multiplayer works. Having friends gathered around the device and being able to just pop the Joy-Cons off for instant multiplayer action was part of the fun, but that won’t be possible with the Lite because it’s all one piece. Of course, players can connect additional wireless controllers to their Switch Lite for local multiplayer, but it’s not the same at all; you can’t use the controls attached to the device without holding it, and it hasn’t got a built-in stand, so you’ll have to fashion a stand for yourself, buy the inevitable peripheral stand, or just lay the device on the desk and stand above it.

This really comes down to personal preference: although I do value the Switch Lite’s new D-Pad, I also enjoy being able to play with my friends on my original Switch without having to lug around extra controllers. 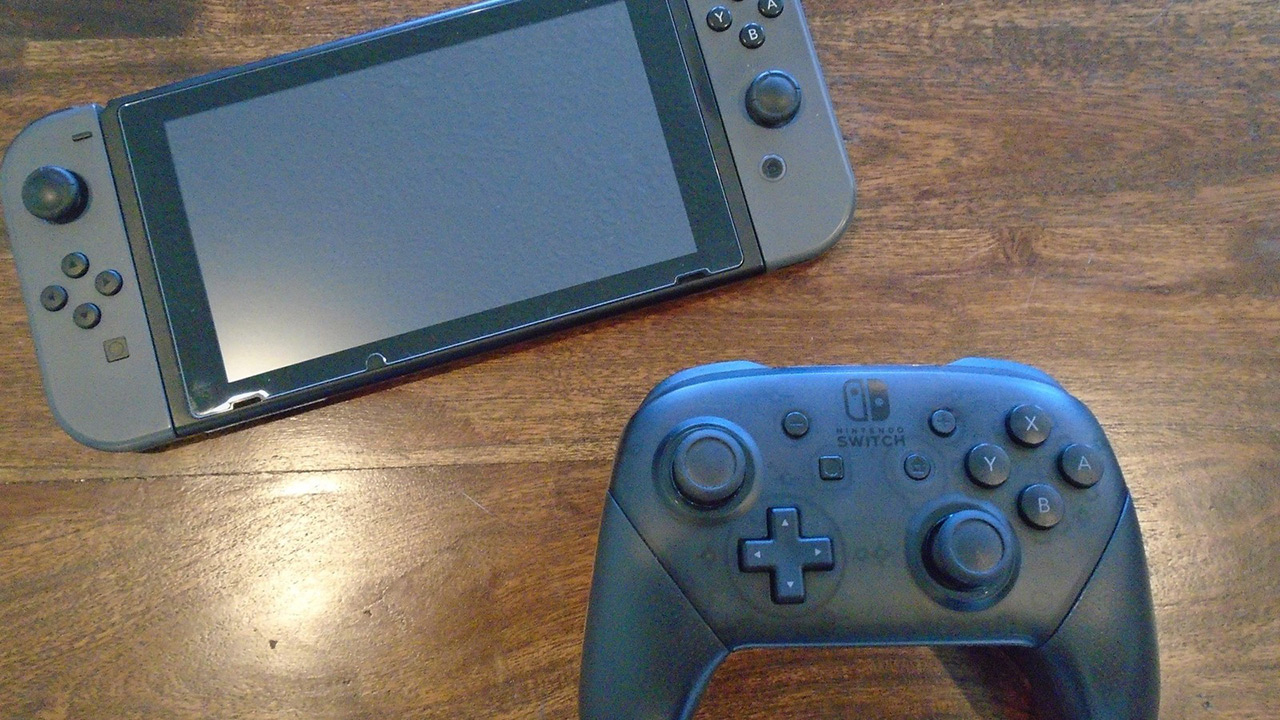 In addition to being lighter, the Switch Lite also lasts longer between charges. It’s not a major difference, but the Switch Lite is said to be able to last 3-7 hours on a single charge, compared to the original console’s 2.5.-6.5. The extra hour to 90 minutes might be worth every penny for those with long commutes, but when you consider Nintendo’s promise that the new version of the original Switch is said to last 4.5-9 hours, that point could very well be moot.

Con: It doesn’t support every game

Some might consider this little more than a nitpick, but I can’t help myself; the Switch Lite’s lack of detachable Joy-Cons means that it doesn’t support motion-based games such as 1-2 Switch, Arms and Super Mario Party unless you purchase additional Joy-Cons just to play them (even then, you’d also have to work around the console’s lack of a kickstand). It’s a shame, too, because those titles are among those that made the Switch so unique and special in the first place, and their capabilities were quite prominent in Nintendo’s original advertising. Australian players will pay AU$329.95 for the Switch Lite, while the original console will still set us back AU$469.95. It’s not a massive difference, but those who aren’t planning to use their Switch console for local multiplayer and/or motion-based games may well find that the Switch Lite suits them simply based on the price. Nintendo has marketed the Switch Lite as being “dedicated to handheld play,” making no secret of its intention to provide a more convenient experience for those who don’t plan to use those more extraneous features – the price point makes sense with that in mind, especially given that the hardware itself isn’t upgraded (the longer battery life owes to the smaller form factor rather than a better battery).

Of course, you’ll need to spring for extra controllers and peripherals if you do want to play the Switch Lite with a friend locally, and that could drive up the price, so that’s definitely something to consider. 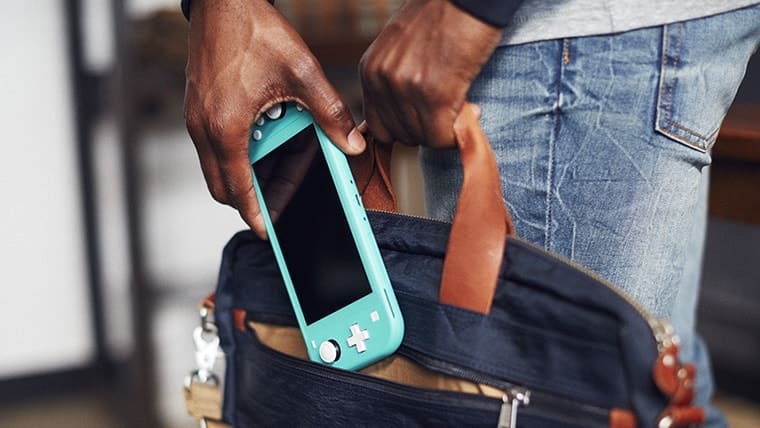 Con: It’s not compatible with your TV at all

I predominantly use my Switch docked to my television, so I’m a little biased, but I can’t help but feel that the lack of TV compatibility takes away some of the Switch Lite’s value – especially given that it’s still called a Switch. This won’t be an issue for those who choose a Lite because they don’t plan to use it with a television, but that might be a little short-sighted: those people never even have the option to use the Switch Lite with a TV if they change their mind later in the console’s life. It would have been wise for Nintendo to include a HDMI port in the console, allowing players to dock it to the TV so long as they have an external controller, just to give them the option if they decided they wanted it.

The Nintendo Switch Lite may not be for me, but that doesn’t mean you should write it off, either. It does have some value, but that value isn’t in what it provides – it’s based on catering to a specific type of player with a specific set of needs; that can make a world of difference when you’re spoiled for choice. Nintendo should really be applauded for continuing to shake things up, and also for recognising that some players might find the original Switch a little bloated for their needs and encouraging freedom of choice.

[…] weighed up the pros and (Joy)cons of the Nintendo Switch […]