How Gaming Evolved in the 2010s

Mobile gaming, indies and gimmicks: the decade that was

We’re now almost a quarter of the way through 2020, and while we’re all eagerly anticipating and speculating on what the next decade of gaming will bring us, it’s always worth taking a look back at the decade that was. Although the 2010s will be remembered for plenty of fantastic games, they’ll be more remembered for the number of changes they brought to the way we play games — both the ones we quickly dismissed as gimmicks and those that went on to become mainstays in the gaming landscape moving forward.

It would be almost negligent to discuss the advancements gaming made in the 2010s without mentioning mobile gaming. While Apple launched the App Store back in 2008, it’s easy to contend that mobile gaming really took off when it launched the first iPad in 2011. Aside from the fact that mobile games got a bigger and better display to work with, 2011 was also the year in which some of the App Store’s mainstays first came out: the likes of Fruit Ninja, Jetpack Joyride and Temple Run saw so many downloads that year that it was impossible to look at someone’s iDevice without seeing one of those games on the home screen. Mobile gaming also produced some of the biggest titles and social media crazes of the decade, such as 2014’s Flappy Bird and 2016’s Pokémon GO, and it’s not unreasonable to suggest that that trend will continue into the 2020s. 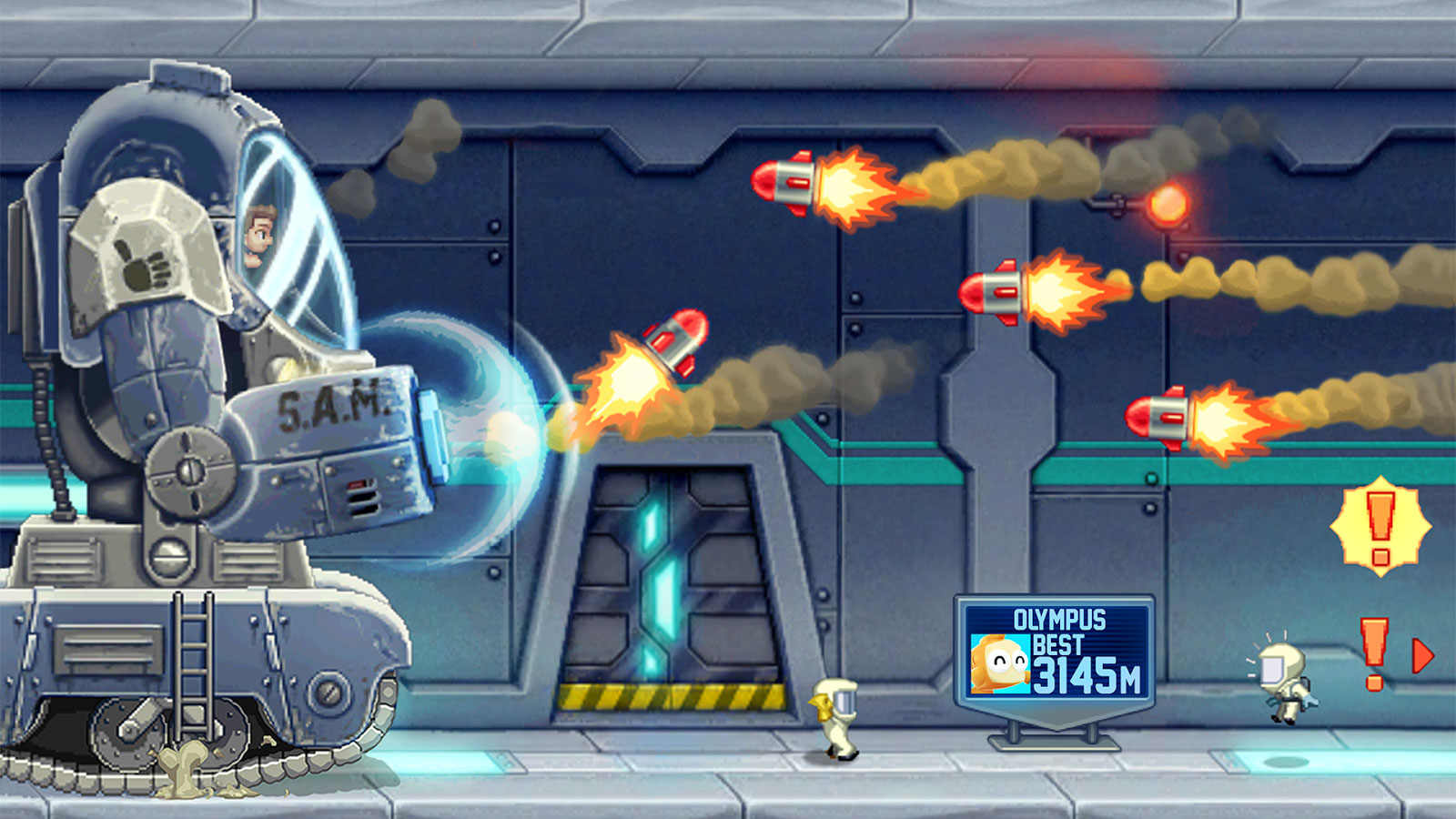 Although mobile gaming has drawn a fair number of (very fair) criticisms over the past decade — particularly surrounding poor-quality releases and extremely predatory microtransactions — it’s impossible to deny its influence on gaming as a whole during the 2010s, and it’s almost certain to continue from strength to strength in the 2020s with Apple once again at the forefront: Cupertino’s tech juggernaut launched the Apple Arcade, a subscription service that currently offers more than 100 high-quality games for players to enjoy and whose offering is growing by the day.

The App Store made it possible for just about anyone to come up with a game idea and have it go viral, but the 2010s also saw a renaissance when it comes to independent games development for PC and home consoles. Minecraft’s incredible success makes it somewhat easy to forget that Mojang was just another indie developer when it released in 2011 and became an absolute global phenomenon, and although it’s far-and-away the best known of the indie titles that made it big, it’s far from the only one. 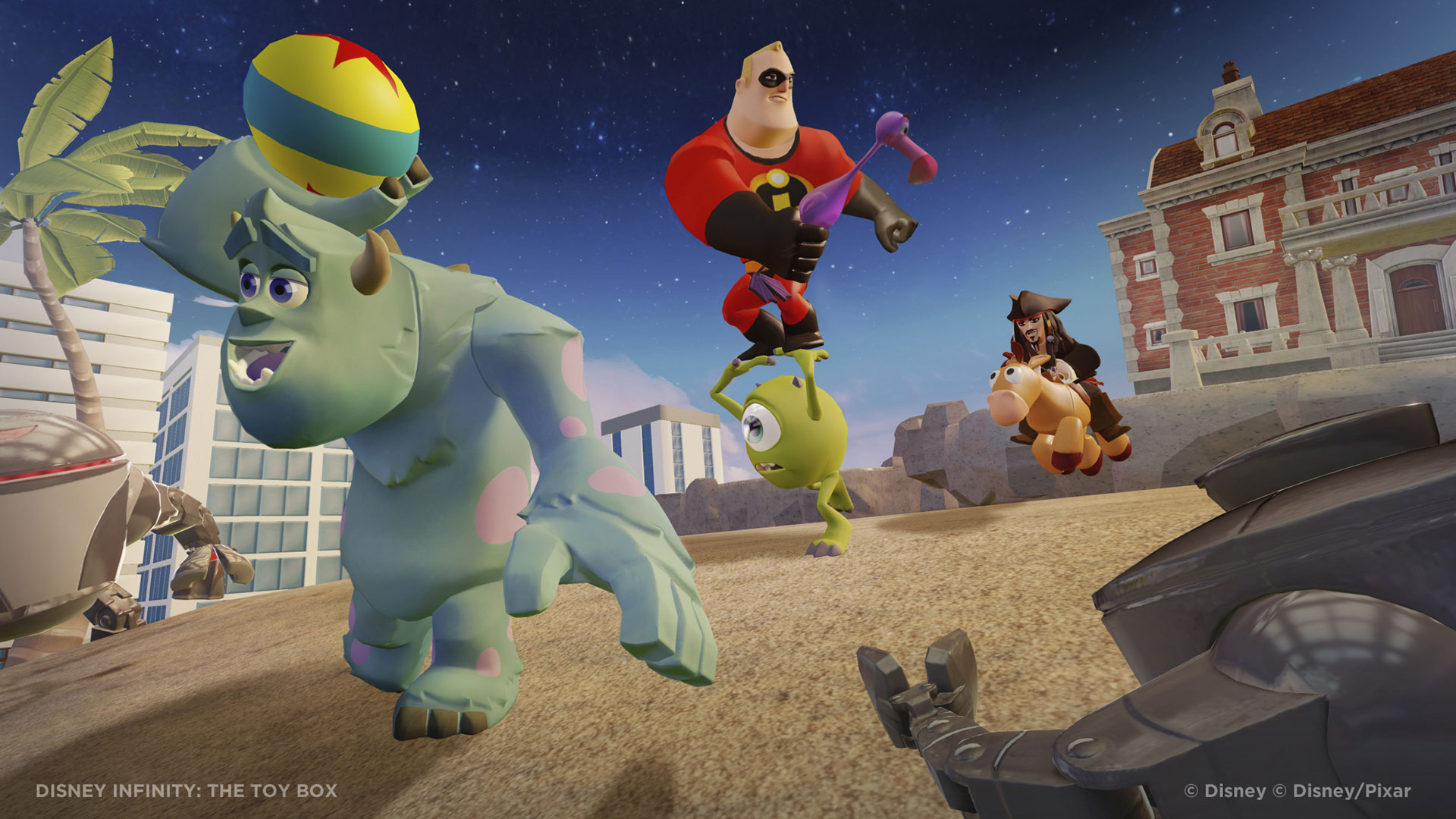 After Minecraft’s incredible breakout, we saw a number of other massive indie successes: Supergiant Games cultivate a reputation for stunning art, beautiful music and inventive storylines; Toby Fox created a genuine Game of the Year contender in 2015’s Undertale entirely in Game Maker (now GameMaker Studio); Matt Thorson and Noel Berry told one of the most compelling stories in gaming, Celeste, after having built its prototype in just four days at a game jame; and most recently, Australian developer House House released a viral sensation, Untitled Goose Game, based on a photo of a goose that developer Stuart Gillespie-Cook posted in its internal communications.

These successes, and so many more, have made it abundantly clear that a video game longer needs to have a triple-A name attached to it in order to become great; instead, anyone with a creative, interesting idea who can translate that into a solid gameplay experience, can create a masterpiece.

The 2010s also saw the rise and fall of many new “gimmicks” for gamers to latch onto, including virtual reality (VR). VR has yet to reach the same level of mainstream success as the App Store, but it has developed a cult-like following with some incredible games being released: Beat Saber leads the way in that field, showing that rhythm- and music-based gaming can exist beyond Guitar Hero. Virtual reality games might never be as popular as triple-A titles, or even many indie titles, but it’s hard to believe that it’ll go down as just another fad — there aren’t many games out there that can give players the ability to become part of the experience, and I can’t wait to see what else developers can do with the technology.

Unfortunately, the same can’t be said for the idea of toys-to-life gaming. 2011’s Skylanders: Spyro’s Adventure captivated younger audiences — and collectors — and appeared to start a revolution, with 2013’s Disney Infinity and 2015’s Lego Dimensions each representing other companies’ attempts to cut a slice of what turned out to be a very lucrative pie. Unfortunately, the toys-to-life idea came about at a time when gamers as a whole were beginning to revolt against the prevalence of paid expansions, which ultimately spelled its doom: instead of being able to unlock all of the games’ content through gameplay and merit alone, toys-to-life titles expected their players to pay more and more money to unlock features that should have been included in the based game. 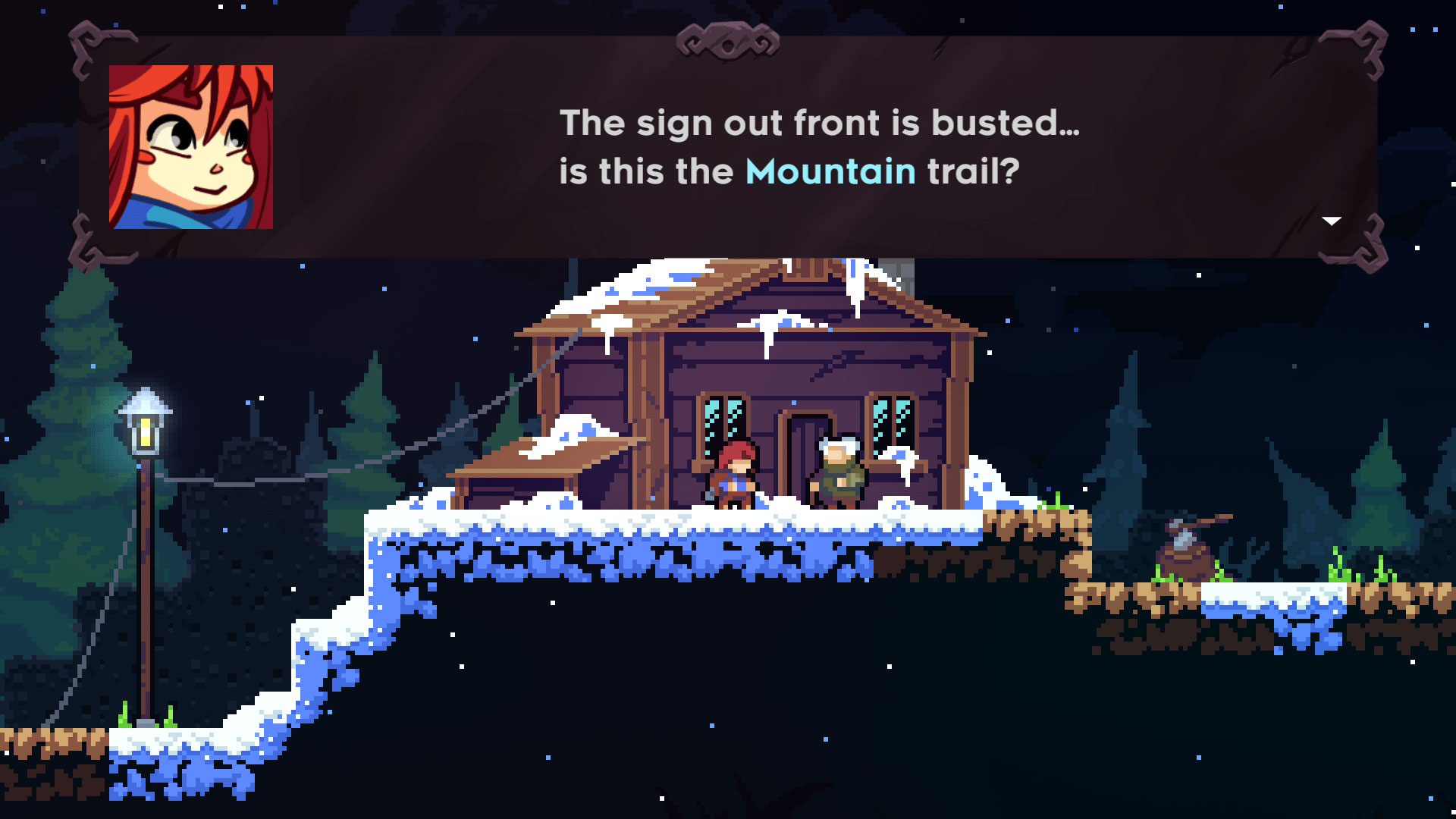 The novelty of placing your collectible figurines on a portal and seeing them appear in-game wore off pretty quickly. The figurines themselves went from being in such demand at retail that they were often kept out the back and placed on shelves in very limited quantities, to being in such low demand that they can be found abundantly in the bargain bins, and that’s because the games themselves were above average at best and downright awful at their worst, and they didn’t have much to keep players coming back once the novelty wore off. As such, it’s no surprise to see that all three of those franchises were born and died in the same decade.

Toys-to-life does still have a future, though. Nintendo’s Amiibo line will be the major player in the space through the 2020s, and that’s because Nintendo has done it right: the Amiibo figurines are optional accessories to Nintendo’s games that are in no way compulsory to any gameplay experience, and now that Nintendo’s way forward is in the portable Switch, it’s looking more and more unlikely that we’ll ever see a game like Skylanders that revolves entirely around the figurines. In fact, the gaming community has already started to view Amiibos as collectable, meaning that their already-limited influence in gameplay is likely to be reduced even further despite Nintendo continuing to release new ones.

The past decade heralded many an evolution in the world of gaming, and although toys-to-life will almost certainly go down in history as yet another fad, the consolidation of mobile gaming and the incredible successes we’ve seen in the independent space mean that the 2010s will be remembered as an era of incredible creativity throughout the games industry. With every new gimmick or feature comes a new idea for a memorable game — combined that with the amount of tools that developers have access to now, I can’t wait to see what’s in store for us in the 2020s.