Gaming’s Kickstarter Successes (and Failures) in the 2010s

Spiritual successors were the flavour of the decade

Over the past decade, it’s become easier and easier for absolutely anybody to create and distribute their own video games thanks to more accessible development tools, distribution platforms and, of course, more options for funding than ever before. Out of all the options available to a budding developer looking to fund their projects, crowdfunding — having members of the public contribute money to the project before it’s released — has seen the most significant growth, allowing developers to create games that people want to play and allowing the people to vote with their wallets.

Kickstarter has been the leading crowdfunding platform for quite some time now, and with plenty of video games getting their start as a Kickstarter campaign we figured we would take a look back at the highest-funded video game campaigns and how they went. 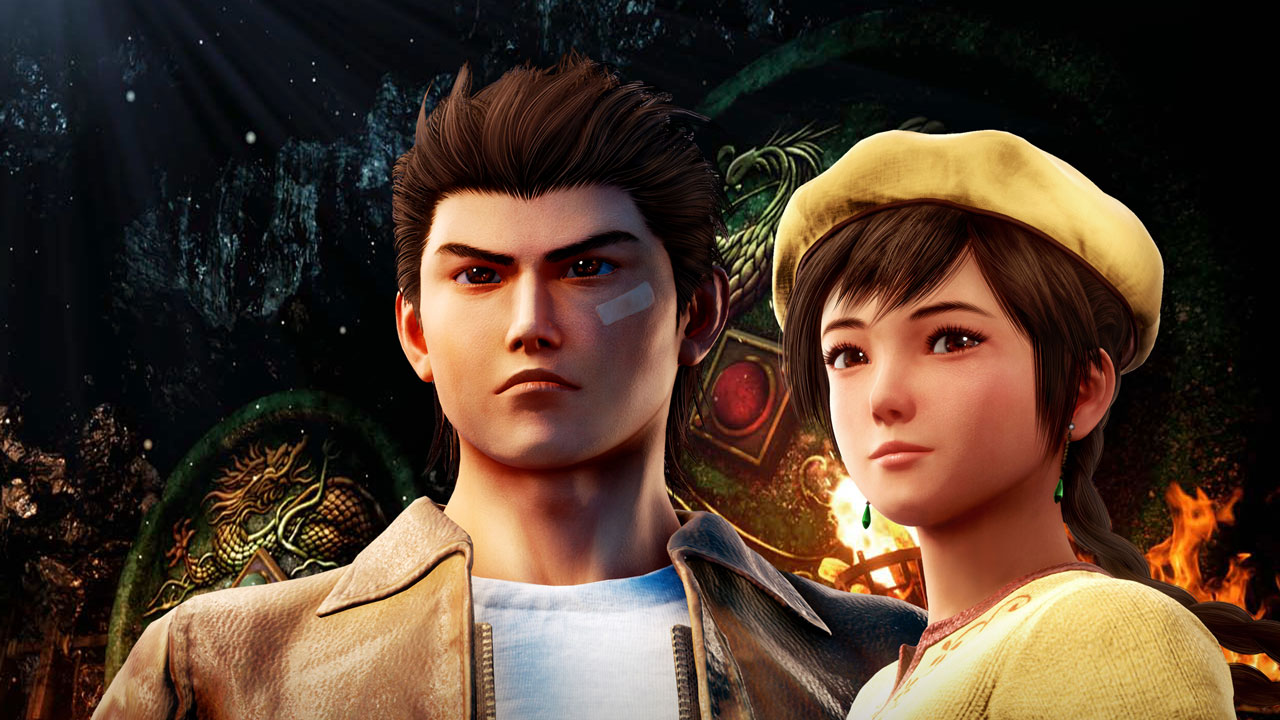 SEGA released the first Shenmue game at the very end of 1999, and followed it up with Shenmue II just over a year and a half later, so it’s easy to imagine the disappointment the series’ fan base felt when it essentially vanished from existence after that. It took 14 long years for the Shenmue name to resurface, this time in the form of a Kickstarter campaign arranged by series creator Yu Suzuki and his team at Ys Net. Given the enormous wait, and how suddenly the series disappeared, it’s no wonder that Shenmue III went on to become the single highest-funded Kickstarter game of the 2010s; promising to continue the story Suzuki started telling at the turn of the millennium, it hit its $2 million funding goal within a day and ended up raising $6,333,295.

Shenmue III hit the market in November 2019 but unfortunately received average reviews. Many critics did praise the fact that it was so faithful to the original, but that was a double-edged sword as it was found a little too faithful — it felt like a game that should’ve been released at the start of the decade, not at the end. While it certainly did improve upon the previous two games, it didn’t improve enough given the massive amount of time and technological growth between 2001 and 2019.

Shenmue III’s Kickstarter success just goes to show how dedicated a fanbase can be. Two games released more than a decade ago had a large enough following not only to fund a third instalment but completely exceed its goals. Unfortunately, the game itself didn’t live up to its fans’ expectations.

Bloodstained: Ritual of the Night Former Castlevania series producer Koji Igarashi launched Bloodstained: Ritual of the Night’s Kickstarter campaign back in 2015, and it went on to become one of the highest-funded video game campaigns on the platform — and with good reason: the game promised to be a return to the classic Metroidvania genre that soared to popularity on the back of the Castlevania franchise that Igarashi worked on for more than a decade and a half.

Thankfully, it was. Ritual of the Night succeeded in delivering just what its fans and backers were looking for, receiving plenty of praise for its high level of customisability, fun combat and interesting story and setting. Like Curse of the Moon, it managed to pay great homage to the games that inspired it — especially Castlevania: Symphony of the Night — while also embracing more modern game design conventions. 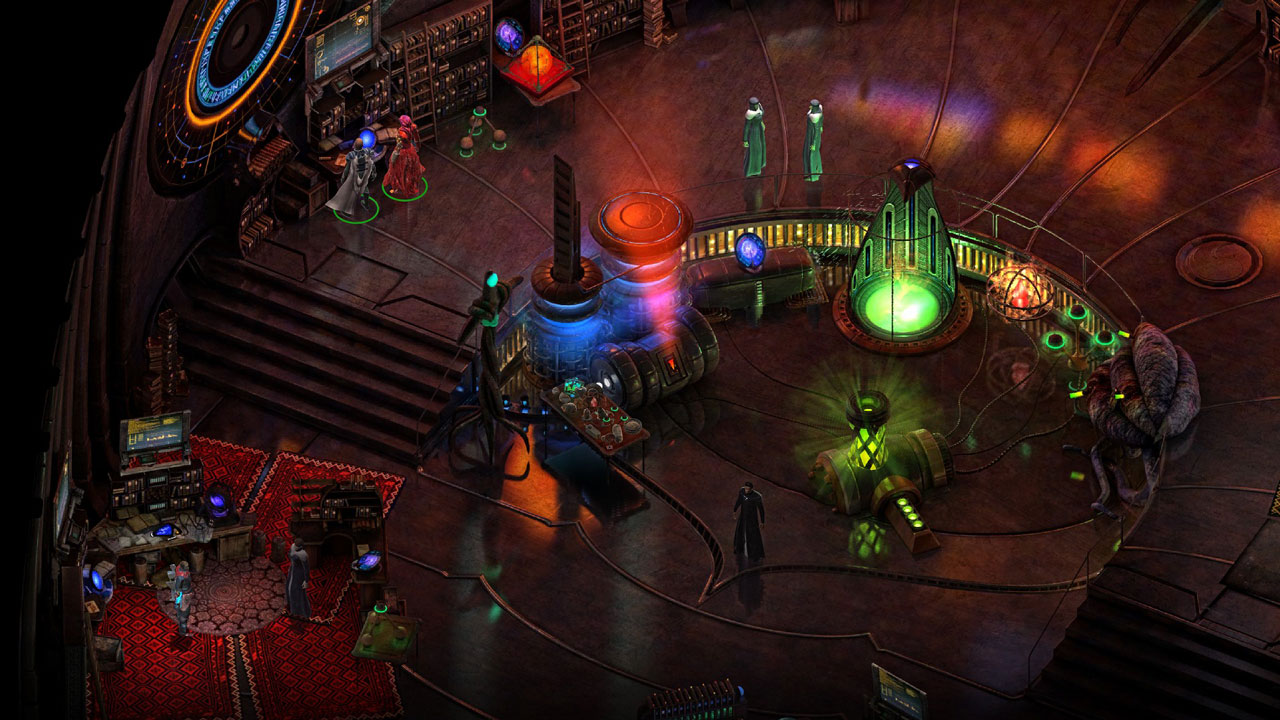 Another spiritual successor to a cult classic, Torment: Tides of Numenera’s Kickstarter campaign launched in March 2013 promising to recapture the magic of 1999’s Planescape: Torment. It only took six hours for inXile Entertainment to meet its $900,000 funding goal, and Torment’s campaign hit $4,188,927 by the time all was said and done. It took inXile four years from the campaign’s launch to deliver the game, and it was a very worthy successor to Planescape: Torment.

Like Planescape, Tides of Numenera placed its focus on crafting an interesting world filled with well-written characters playing out an equally well-written narrative, and it more than succeeded in each of those aspects by creating a bizarre yet compelling world with massive amounts of dialogue and rich detail to tell its story. It performed quite well critically, but did receive some minor criticisms, particularly angled towards its combat mechanics and some technical issues; considering the fact that inXile emphasised dialogue and storytelling above action and combat, though, these issues weren’t anywhere near enough to dampen the overall experience. 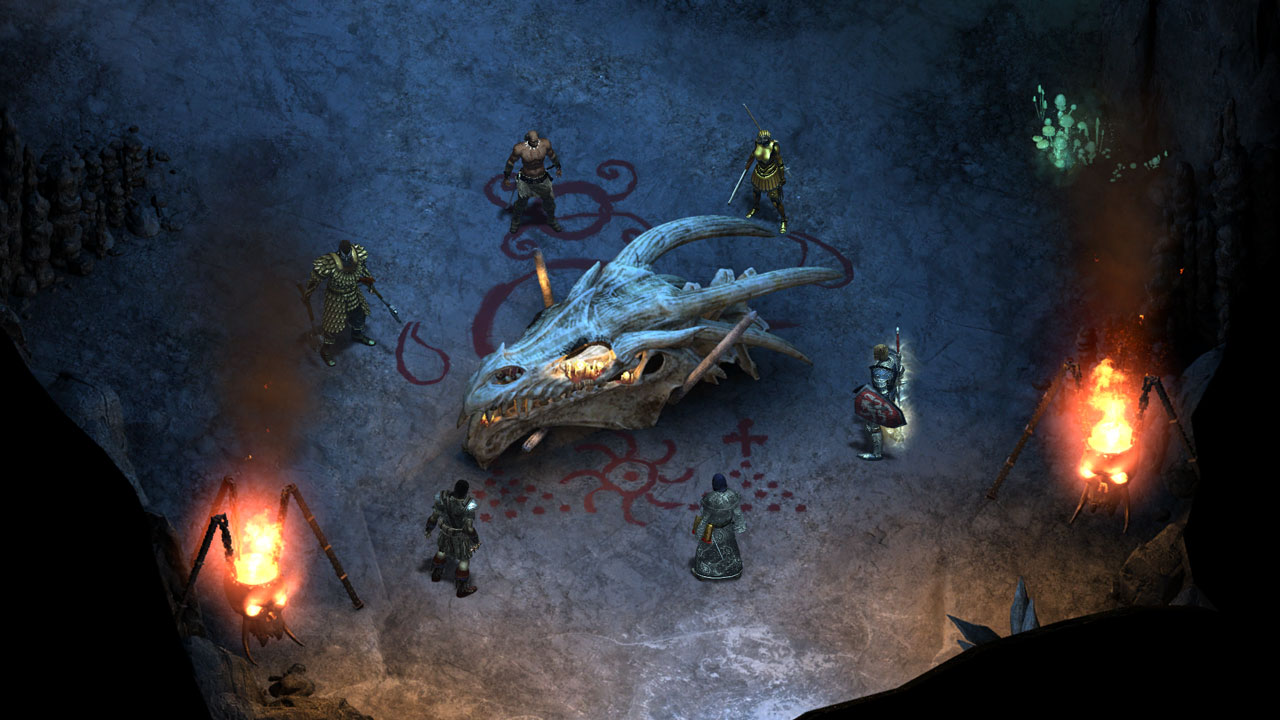 Launched on Kickstarter in September 2012 with considerable inspiration from old-school RPGs such as Baldur’s Gate and Planescape: Torment, Obsidian Entertainment’s first original project in five years was released to great critical and commercial success in March 2015, rescuing the studio from the threat of closure.

In Pillars of Eternity, Obsidian Entertainment focused on making the player feel like a part of the world by emphasising player choice and creating a world that changed around the player and the decisions they made, allowing for a deep level of immersion. It was undoubtedly an old-school RPG geared towards old-school fans, but it delivered on exactly what those fans wanted: a rich world, interesting characters, and engaging combat. 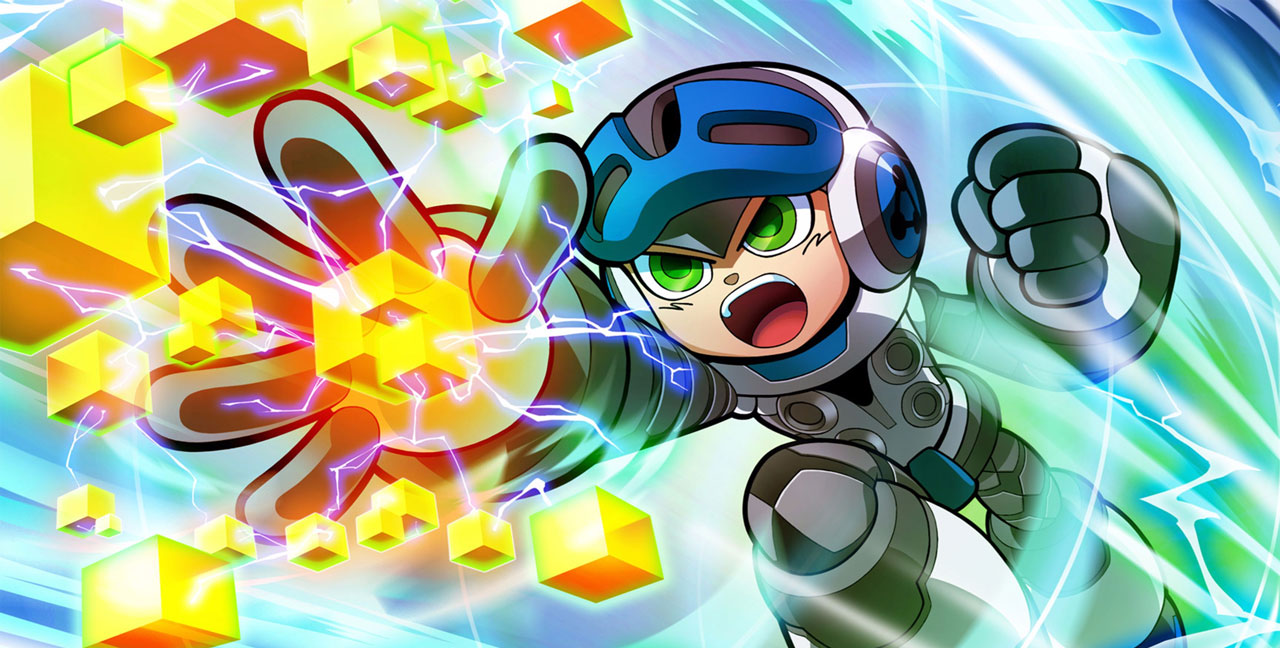 Mighty No. 9’s campaign began in September 2013 as a spiritual successor to the Mega Man series, and with long-time series director Keiji Inafune leading the charge it promised to be the game Mega Man fans had always wanted — and raised more than four million dollars in the process. Sadly, it failed in just about every way possible.

Mighty No. 9 has become infamous as a crowdfunded video game project… as the game people reference when they’re arguing against crowdfunding. With a bland art style, uninspired level design and atrocious glitches in many of its versions, Mighty No. 9 came out to an incredibly mediocre reception, not only failing to recapture Mega Man’s magic but failing to just be a decent game in the first place. In a single word, the project was a mess from start to finish.

Terrible management and marketing certainly didn’t help. The game was delayed numerous times, with additional stretch goals constantly appearing as Inafune’s comcept Inc. simply couldn’t keep up with the amount of pledges coming in. Miscommunication between the developer and its backers led to complete confusion as to what was going on behind the scenes, and the promised Nintendo 3DS and PlayStation Vita versions of the game never even got released.

Mighty No. 9’s status as a failed crowdfunding project is well known, and it left many people unsure just how reliable crowdfunding could be. It went to show that although many fantastic titles had come about thanks to crowdfunding, games can very easily suffer if the developers don’t have a clear plan for absolutely every outcome — nobody would have thought that extreme success would be Mighty No. 9’s undoing, but Inafune’s studio made that perfectly apparent.