Games Need to be Shorter, Not Longer

Video games have some very unique problems regarding length when compared to other entertainment mediums. There’s a tendency for people to judge games on their length compared to their price, with a perceived need for games to “justify” their price tag by having an appropriate length, and that’s a major problem. Now more than ever, consumers expect games to deliver hours of content, even in cases where the game simply can’t manage to be that long without repercussions. Not only do the games themselves suffer as a result, but the development of games becomes more troubled and expensive as developers need to manage increased expectations.

As technology has improved, people have come to expect games that are larger and longer than ever before. With more games competing for our attention, it’s understandable that developers would want to keep players engaged for as long as possible. Abir and Kristian discussed this trend in the third episode of our podcast, Doublejump Radio, wherein Kristian cited Assassin’s Creed: Odyssey as a clear example of how game length has progressively increased: where the first Assassin’s Creed title could be completed in around twenty hours, Assassin’s Creed: Odyssey can run for upwards of a hundred. Open-world games constantly promise bigger worlds with more content, while an increasing number of multiplayer games are changing to a service type model where consistent updates are expected. However, this expectation that games will meet a specific — and often completely arbitrary — number of hours is ultimately harming games. 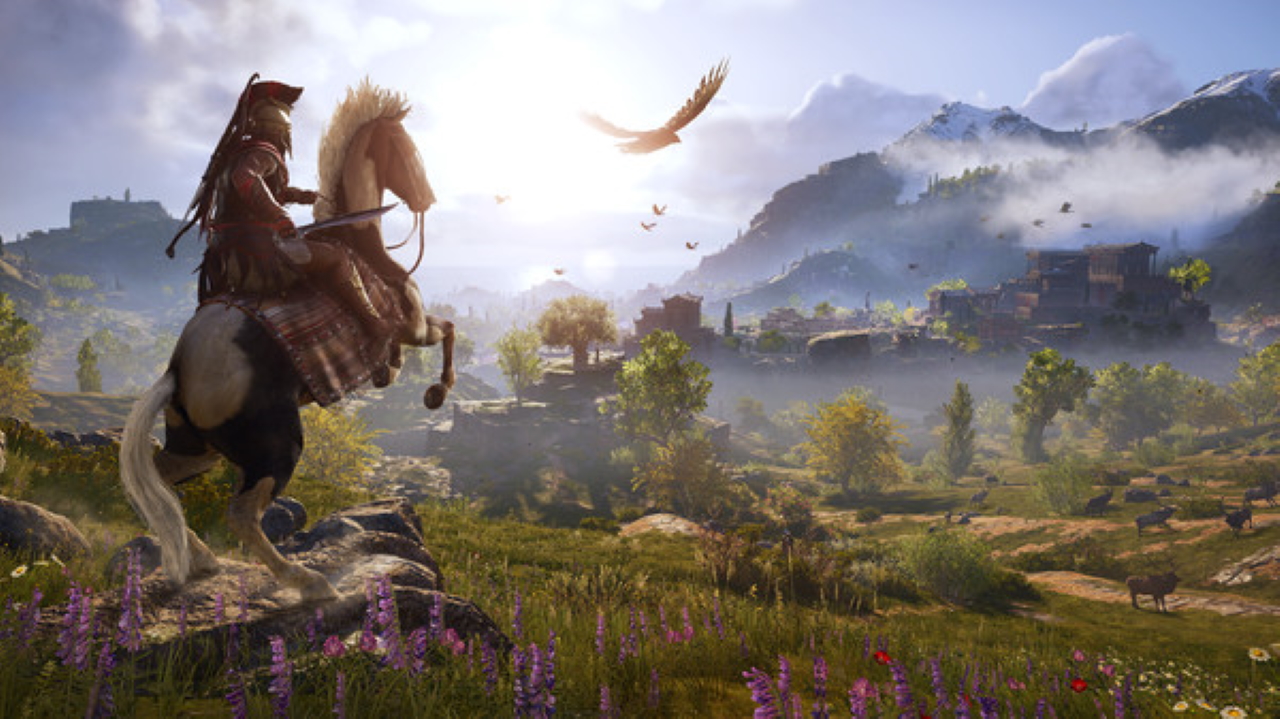 Problems often arise when developers try to increase a game’s length without taking other elements such as story and overall pacing into account. The Last of Us Part II recently became the subject of discussion because it’s almost twice as long as its predecessor, with critics and the public alike quite fairly complaining about the presence of a number of repetitive segments that do little to progress — or otherwise affect — the story. It’s simple: if a game’s story goes for 25 hours, but only 15 of those hours really matter, the other ten hours are unnecessary, dragging the entire experience down in order to meet an arbitrary value proposition. Varied gameplay is important and encouraged, but using it as a way to fill out time just harms the overall experience.

The same can also be said for the gameplay experience as a whole — an abundance of repetitive side-quests and/or forced backtracking tend to come up as criticisms for a lot of recent open-world games. See the puzzles in Marvel’s Spider-Man or the Korok seeds in The Legend of Zelda: Breath of the Wild: they’re very different games, but they both pad out their story’s length with these otherwise unnecessary activities. Spider-Man’s puzzles are a weak way to increase the amount of content in the game, and their slow pacing clashes with the rest of the game’s fluid, fast-paced movement and combat; Breath of the Wild’s Korok seeds, on the other hand, are just excessive to the point of tedium, and trying to track them all down merely hampers the overall experience.

The growing expectations surrounding the length of video games is also dangerous for the industry as a whole. It not only impacts the quality of the games themselves, but according to former Sony Interactive Entertainment Worldwide chairman Shawn Layden, it also causes more issues in development. In an interview with GamesBeat, Layden expressed concerns over the way that consumers’ growing expectations are adding to the cost of games development, noting that “it’s hard for every adventure game to shoot for 50 or 60 hours of gameplay. That’s going to be so much more expensive to achieve.” 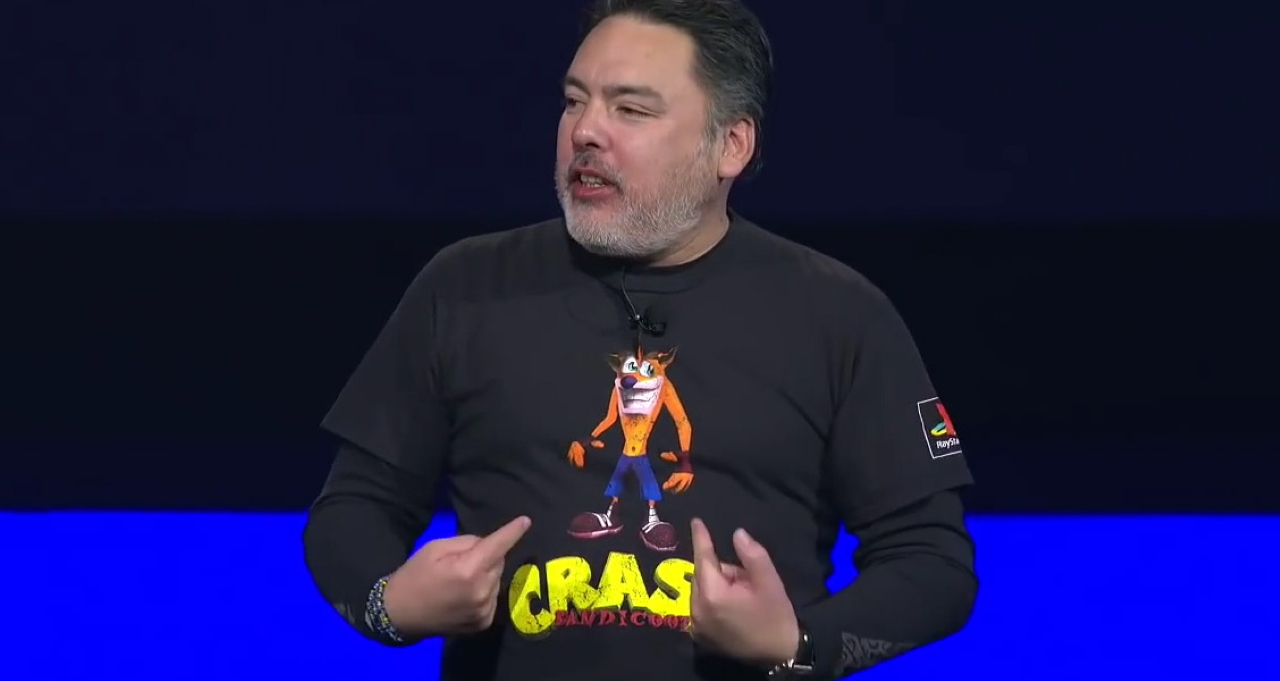 Layden’s comments demonstrate a level of disconnect between the growing expectations of consumers and the realistic capabilities of developers. He describes this arbitrary game length as a “threshold” for games to meet in order to be considered viable products: with a greater need to produce larger, longer, more flashy experiences, developers are constantly incurring additional costs, and that can become unsustainable even for the biggest studios. It’s also putting the people working for these developers under more pressure, and with more pressure comes a need for more developers, more resources… and unfortunately, more crunch. We saw this in The Last of Us Part II, with IGN citing a developer who worked on the game as saying “the game is really good, but at a huge cost to the people”. As such, it’s reasonable to state that the benefits of making games shorter go well beyond just improving the game itself — they’d also include lower development costs, reduced development times, and ultimately less impact on the people behind the games.

The trend we’re seeing with the public demanding that games “justify” their price by running for some arbitrarily-defined length, is completely unsustainable. It’s pressuring developers into finding ways to make the games longer than they need to be, which leads to games feeling artificially lengthened with unfulfilling content that ultimately hampers the experience. It also comes at a literal price, with increased development costs and negative impacts on developers well beyond the development period. In order to curb this and ensure that the games industry remains sustainable, we need to temper our expectations and encourage better quality games over simply longer ones.