Once a launch title, DriveClub stalled at the starting line

At Sony’s PlayStation Meeting in 2013, the company announced DriveClub alongside the PlayStation 4 with a sub-minute montage of quick-cut car interiors, guttural engine growls and screeching tyres; a sudden, visceral burst of speed and motion that contrasted Gran Turismo‘s relative elegance. At first glance, this teaser combined the premier high-end image of PlayStation’s marquee racing series with the exciting, “cutting edge” visuals that the PS4 was capable of delivering.

DriveClub looked to be the next generation of PlayStation in a nutshell, confidently showcasing two major aspects of the console. First, its impressive technical power, wanting to convince you that the best-looking games will only be available on the PS4; and second, the renovated PlayStation Network’s “deeply integrated social capabilities”, showing that the console maker could definitely go toe-to-toe with Xbox Live since paid online multiplayer was now a thing on PS4.

When it was announced, developer Evolution Studios described its title as “connecting people who are as in love with car culture as we are, and creating a universe for these impassioned racers to all play together”, with “truly immersive first-person-racing”. DriveClub was never intended to be a Gran Turismo knock-off, and it never was, but it still had to fill the same role in the console’s ecosystem. It aimed, more or less, for the same audience as Gran Turismo and Forza. The game had to thread the mass-market needle between accessible and hardcore simulator, while also acting as PlayStation’s visual and technical centrepiece during the console’s launch period. It was also a brand new franchise, raising expectations that much higher.

For all that ambition, DriveClub was a hot mess. 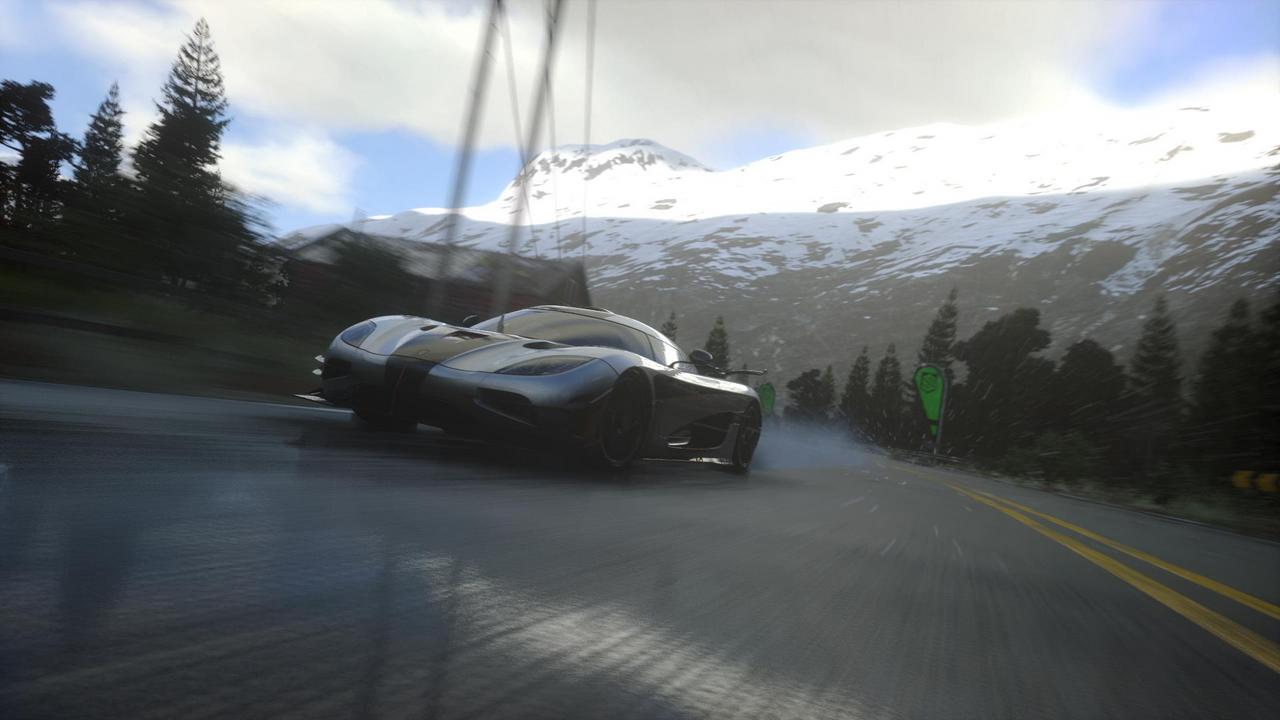 DriveClub was meant to release in November 2013 alongside the PS4, and so was the PlayStation Plus Edition that would have kicked off the now-paid membership for online multiplayer. In October, it got delayed to early 2014. In March 2014, it got delayed again — this time without a release date, as PlayStation’s Scott Rohde revealed that DriveClub had “gone back to the drawing board”.

Nearly a year after the PS4, DriveClub finally released in early October 2014. It launched with major online issues, a core aspect of the game and how it was advertised. The simulated weather mechanics, another big selling point for the PS4’s visual powerhouse, was instead patched into the game in early December.

The game’s PlayStation Plus Edition also saw delays. It got postponed “until further notice” in late October 2014, before it finally released on June 25, 2015. This demo-like version of the game was then removed from the PlayStation Store by October 6, 2015, barely a few months later. Promise fulfilled, I guess. 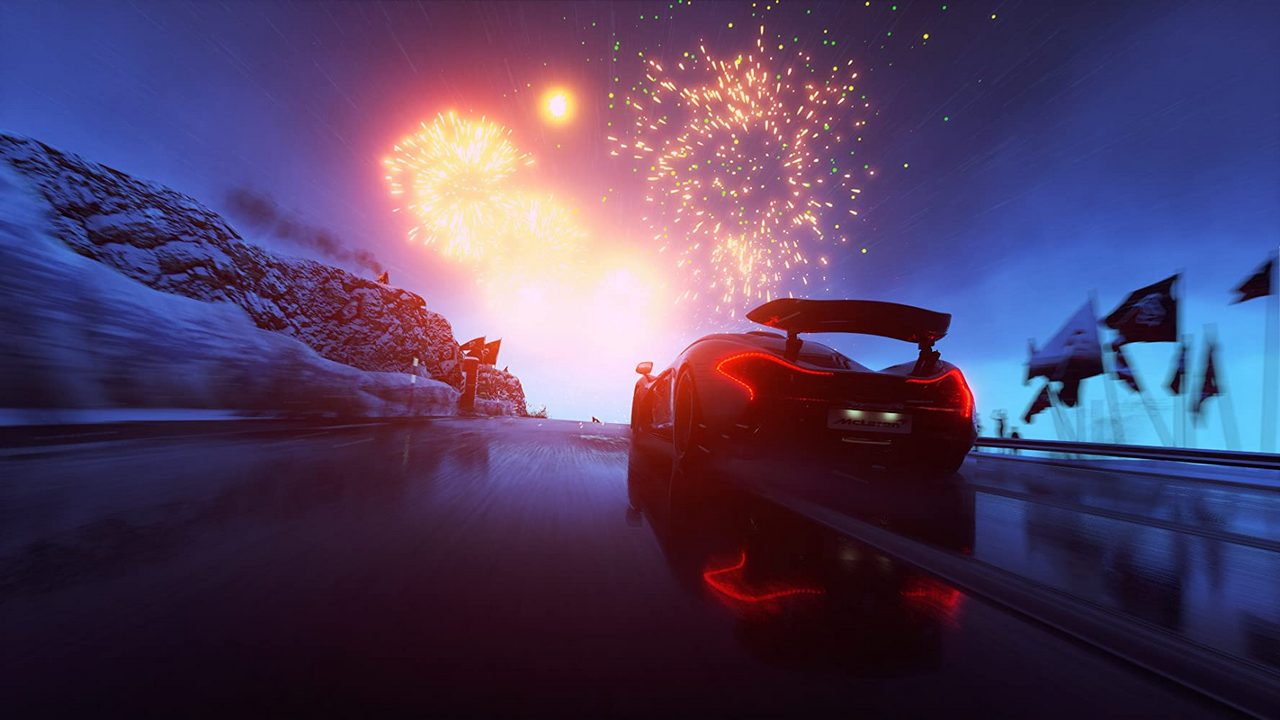 DriveClub‘s reviews were lukewarm, generally praising the visuals and (usually) the controls, but criticising the single-player AI and online connectivity. From what I remember of playing it, Eurogamer’s review feels especially on point: the game seemed like it was “desperately searching for an identity” and felt “less like a coherent racing game and more like an alarmingly slight support structure for a series of car and track combinations.” Certain parts of it work incredibly well, especially its sense of speed, while other parts just don’t seem to gel. It’s always a little jagged, a bit out-of-step with itself in a way that undermines the overall experience (at least when I played it).

Evolution Studios would tweak DriveClub after release and gradually polish its rough gem into a beloved cult hit over time. It earned a dedicated audience, especially with its beefy Season Pass that doubled the amount of content in the game, as well as a motorcycle-centric expansion and even more DLC (both free and paid). For the adoring few, DriveClub absolutely succeeded in being something of a “fantasy racer”: driving felt good, you felt really fast in a way few games can match, the weather looked and worked phenomenally, environments were often stunning, and cars sounded closer to the sort of sleek ultra-fast fire-breathers they were. 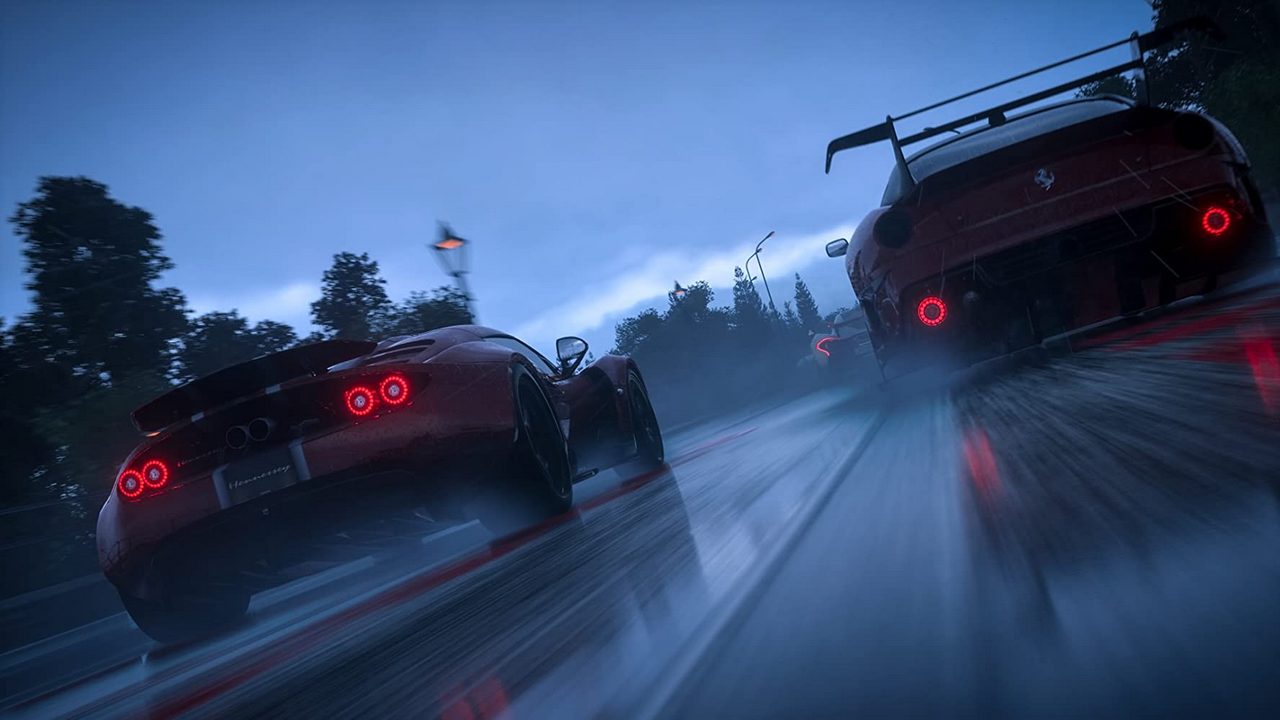 However, as a title that was designed and marketed to launch the PS4 into first place from the jump, DriveClub failed. The PS4 was crazy popular anyway and its success was never reliant on this single game, but Evolution’s racer had a specific objective as a first-party title: to show off the PS4 and PSN in the best possible light. Releasing almost a year late with major online issues and a mediocre critical response was just about the opposite of what it was meant to achieve.

On 22 March 2016, DriveClub’s final DLC packs released right as Sony announced Evolution Studio’s closure. The game and all of its expansions were removed from PSN on 29 August 2019, a day earlier than Sony had announced, and its servers shut down on 31 March earlier this year.

It was the sort of flat, unceremonious end that seems to hint at Sony’s frustration with the title. DriveClub ended up being a black mark on the PS4’s otherwise very strong first-party run throughout this generation.

If all went as planned, DriveClub could have been the B-side to Gran Turismo. Similar to Forza Horizon, the franchise could have catered to a similar but distinct audience in the years between Gran Turismo releases. It could have offered a genuinely different, socially-driven and relatively dramatic racing experience compared to the button-downed grace of Gran Turismo — or, for that matter, anything else on the market. Alas, DriveClub was never able to escape its development pains and launch issues. 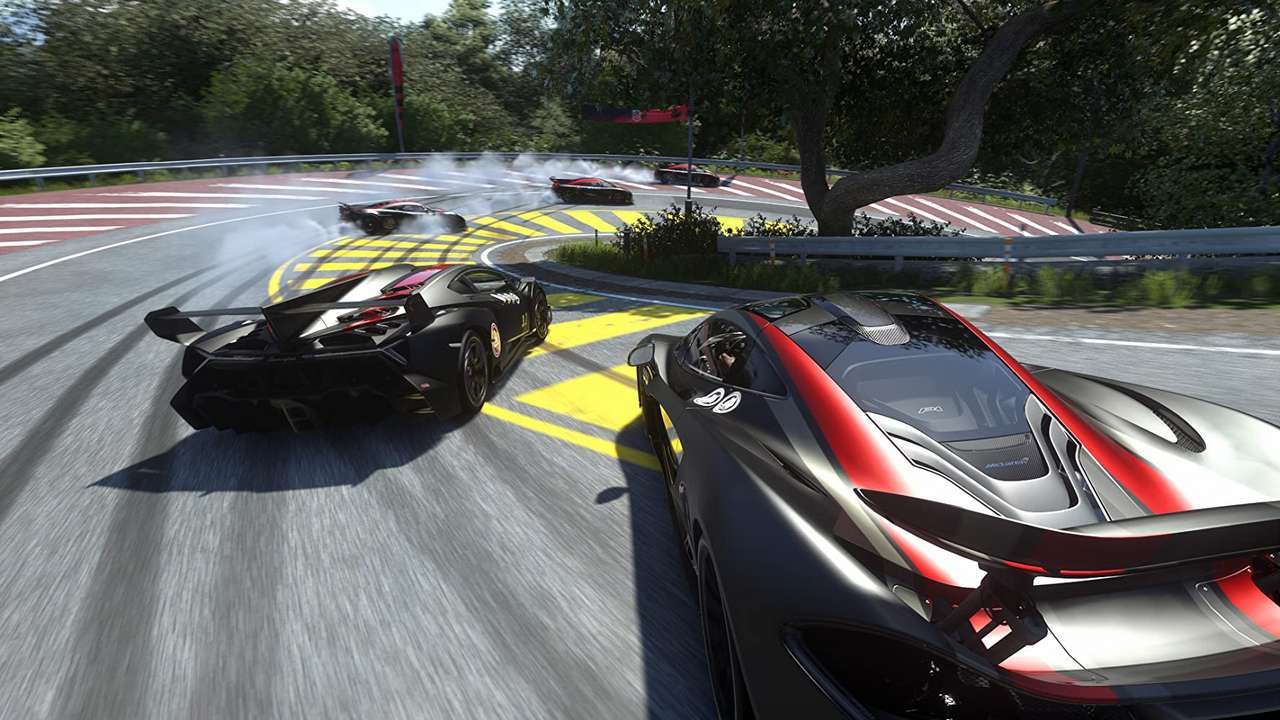 With next-gen fast approaching, at least Dirt 5 looks to succeed both DriveClub and Evolution’s MotorStorm series in smaller and larger ways. It’s obvious why: developer Codemasters Cheshire shares a lot of DNA with the original Sony studio after the racing juggernaut scooped up most of its developers in 2016.

DriveClub might be dead and buried, but Evolution lives on.

[…] the Flagship Files, which focuses on launch titles from generations past, present and future; the series’ first analysis was on how DriveClub managed to go from absolute mess, to “cult racing […]