2020 was a transformative year for video games: we ushered in a new generation with the PlayStation 5 and the Xbox Series X/S, we saw sales records get broken throughout the year and we finally got our hands on hotly anticipated games like Final Fantasy VII Remake and the The Last of Us Part Two.

2020 changed how I interact with video games on a personal level. For starters, I began streaming for the first time this past June, and then later in the summer I discovered and subsequently joined Doublejump. Ever since I’ve jumped on this crazy train, it’s been an absolute blast. I love covering video games as an artistic medium; I greatly enjoy streaming every Sunday; I light up whenever we record a podcast; and — most of all — I am tremendously grateful to be part of a community who all appreciate games.

However, 2020 was also a year in which I did not get the chance to actually sit down and play as much as I would have wanted. Despite all the time at home, graduating from undergraduate study in the middle of a pandemic and moving countries for postgraduate school meant that for most of my year I was studying… well, at least trying my best to study. Case in point — I’ve just barely got to playing Hades but I am yet to make time for playing some other games that would have probably shaken up my ‘best of’ list: games like Persona 5 Royal, Kentucky Route Zero: TV Edition, Half-Life: Alyx, Spiritfarer, DOOM Eternal and Ghost of Tsushima, to name just a few.

As for the games I did get to play this year, my three favourite games of 2020 are…

My game of the year: Final Fantasy VII Remake

Given how much I’ve talked about Final Fantasy VII Remake since joining Doublejump, it may come as no surprise that it is my favourite game of 2020. However, I was very much a skeptic going into it: I don’t love the original FFVII as I think it’s one of the weaker mainline entries, and I did not hold out much hope for improvement after reading about the remake’s development issues. The fact that the remake is episodic didn’t help, either.

So the fact that Square Enix pulled off one of the best Final Fantasy games in forever is a miraculous achievement — doubly so when you consider the pressures of living up to both the original game and the many remake rumours that have circled the gaming world for literal decades. For the sake of not giving anything away about the story, I will simply say that if the other games in the series prove to be even nearly this good, we will look back at FFVII Remake as the entry-point for a truly special compilation of games — one that might very well reinvent the wheel for both JRPGs and remakes.

Animal Crossing: New Horizons is the game I’ve played most in 2020. This is because no other game this year connected me to others in the same way that Animal Crossing has. I’m so grateful for this game being a social hub for me and those friends who are not normally into games. In a year which did its best to divide and disconnect us, Animal Crossing glued it all back together.

The original Tetris is one of the best games of all time. So how do you take that successful formula and somehow make it even better? The answer is Tetris Effect: Connected — the best puzzle game you can play today. 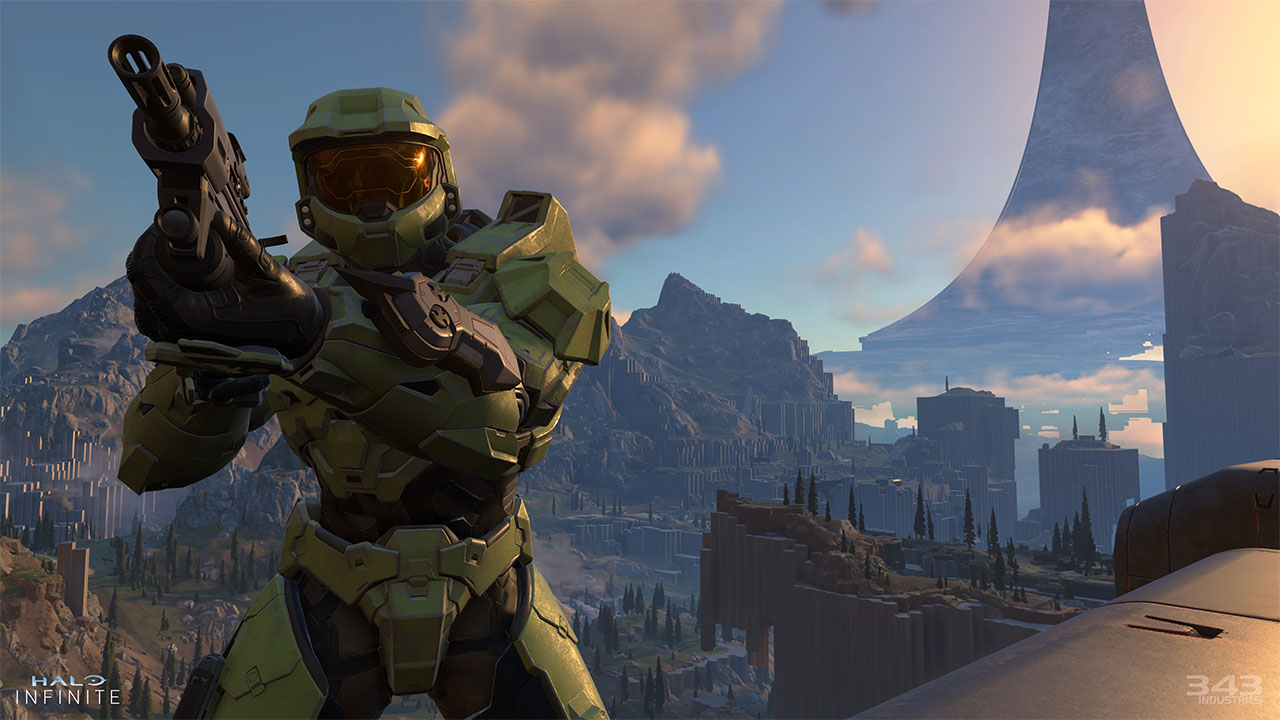 With everything else being pushed back this year, colour me surprised that Sony and Microsoft actually launched, shipped and delivered their shiny, new consoles this past November. And yes, inevitably, pre-orders were a disaster everywhere and for everyone and yes, scalpers are still making bank off these new machines. On the bright side, most people will probably be able to get their hands on one in the coming year and both Sony and Microsoft have reported really good sales. Personally, I am just relieved that my PlayStation 5 is much, much, much quieter than my PlayStation 4 Pro, which was loud enough to be mistaken for a jet engine…

I also happened to buy an Xbox Series S this November since I’ve been itching to return to the Xbox family for ages and the price was very appealing. It’s when I sat down to play my brand-new console that I fully understood how much Microsoft really needed Halo Infinite to come out together with the Series systems, which didn’t happen. This is because without it, Microsoft really has no new headline title to trumpet about. Making matters worse is that the news surrounding the game has been overwhelmingly negative ever since the gameplay reveal this past summer, and while I agree with the studio deciding to delay the game until autumn 2021, this really stings for Microsoft.

Hit: Gaming Is Bigger Than Ever

While many other industries have suffered this year, gaming has absolutely thrived. In fact, video games have had one of the best years to date: both in revenue and in terms of engagement. The best part about this is that, no matter your platform of choice, we are all on the upswing. I can’t wait to welcome even more people to the world of video games in 2021 and beyond.

I can’t believe how long we’ve all been waiting for this game and how much of a disappointment it turned out to be. Will it also take seven years or so for Sony to issue my refund?

Video games have always been a place for my friends and I to gather but this year saw even more of my friends join in online. I am forever grateful for Among Us, Sea of Thieves, Animal Crossing, Fall Guys and Fortnite for providing me with a digital space for many laughs and wonderful times in a year that tried its best to completely rob us of them. 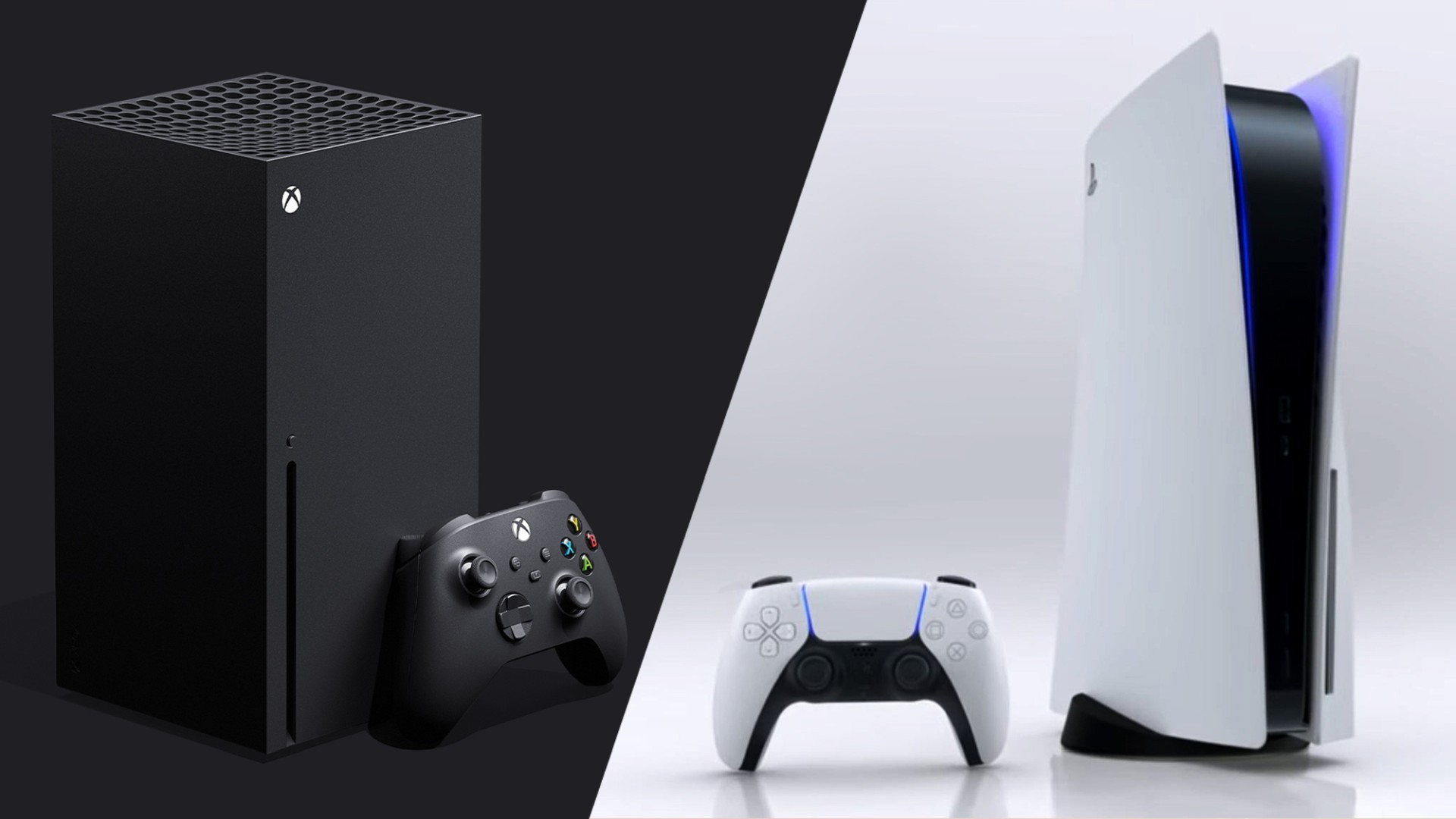 Being Back on Xbox

It feels really good to be back playing an Xbox console, especially since Microsoft has been pushing backwards compatibility hard. I had a blast playing through SKATE 3 again and I can’t wait to jump into even more games I haven’t touched in years – looking at you, Star Wars: Knights of the Old Republic!

Speaking of Xbox, I can’t round up the year without talking about how great Game Pass is. With new games added monthly, I really want to put more time into games that are available to me and that I know I will love. Or I could just play Halo again for one… more… match…

Next-Gen Coming Into Its Stride

As per usual with new consoles, it will take a while for the PlayStation 5 and the Xbox Series X|S to finally get games that really take advantage of the systems’ capabilities.

Sony seems to want to replicate the Switch’s killer launch year by preparing Ratchet and Clank: Rift Apart, Horizon: Forbidden West, Gran Turismo 7 and God of War: Ragnarok in 2021 but whether or not they will actually come out then is anyone’s guess. However, all of these titles should at least stretch the PlayStation 5 beyond anything that we’ve seen yet.

As mentioned before, Microsoft does really need some heavy-hitters. Halo is on the horizon, yes, but what else might be there for the Xbox? The new Fable and the new game from Rare, Everwild, are still years away at this point.

Nevertheless, I’m very curious to see what the new consoles will have on offer by this time next year. And, hey, we might even get a hint of Elden Ring by then — I see you suffering all over Twitter, Miyazaki fans.

[…] whole lot of time streaming Final Fantasy VII Remake over the course of 2020, and that’s because it was his Game of the Year — one that “might very well reinvent the wheel for both JRPGs and […]