Fights in Tight Spaces is still in Early Access, so anything I say is subject to change, but all I can say is hot damn. I’ve been looking for something to fill the hole left by Subset Games’ FTL: Faster Than Light — that small game that doesn’t ask a whole lot from me or my hardware, that I can play in the background while I catch up on university work — and Fights in Tight Spaces may very well be that. That, and my new favourite thing.

To put it into a niche, Fights in Tight Spaces is a turn-based deck-building rogue-like in which every encounter’s outcome is dictated by the cards you have in your deck. Its levels are made up of various different fights (in tight spaces), with a boss fight at the end of each level. These levels are interspersed with gyms, where players can acquire new cards or upgrade their current ones, medical facilities to heal up between fights, and random events that can either help or hinder you in your quest. The rewards on offer vary as well: you can earn money to buy and upgrade cards or heal your character; upgrades to “momentum”, which allow you to play more cards per turn; upgrades to the special attacks available to you; enhancements (long-term upgrades that carry over between fights); or just free cards and upgrades.

In short, there’s a whole hell of a lot to get your head around — fortunately, the tutorial level covers it all well enough. 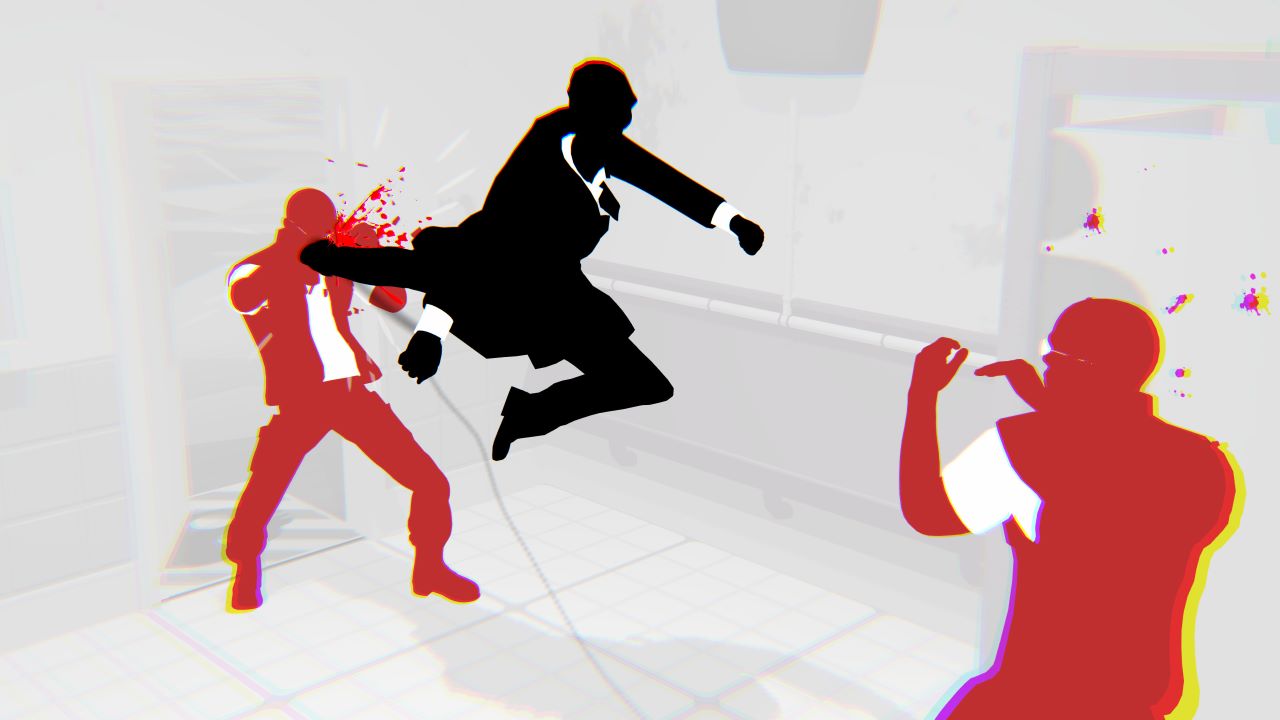 I usually like a bit of narrative in my games, but Fights in Tight Spaces doesn’t have too much of it to speak of. In fact, I’d go as far as to say that it has next to no story, but that’s not a bad thing: Ground Shatter hasn’t included anything in its game that doesn’t absolutely need to be there. I don’t need to know why Agent 11 — the player character, whose name you don’t really need to know either — is fighting bikers, ninjas, mobsters and a prison gang, and I don’t need to know why these mêlées are taking place in such tight spaces any more than I really need John Wick’s backstory. Rather than wasting its money and resources, and the player’s time, on voice acting or lengthy text conversations, Ground Shatter opted to focus on the game’s core tenet: Fights in Tight Spaces.

To that end, the developer employed a minimalist, cartoony art style that contrasts its hyperviolence, and I love it. Most importantly, it’s consistent throughout the game: Agent 11 is black, the environments are white, and the enemies vary in colour depending on their faction. The game’s visuals also demonstrate the enemies’ combat roles quite clearly, without adding too much in terms of graphics. Some enemies use ranged attacks, while others’ attacks have an area of effect, but Ground Shatter hasn’t wasted too much time overly detailing the character models; instead, Fights in Tight Spaces gives us just enough to get by. The downside to that is that the environments and character models tend to repeat, which can get a little tiring, but the levels are laid out in a way that mitigates that issue. 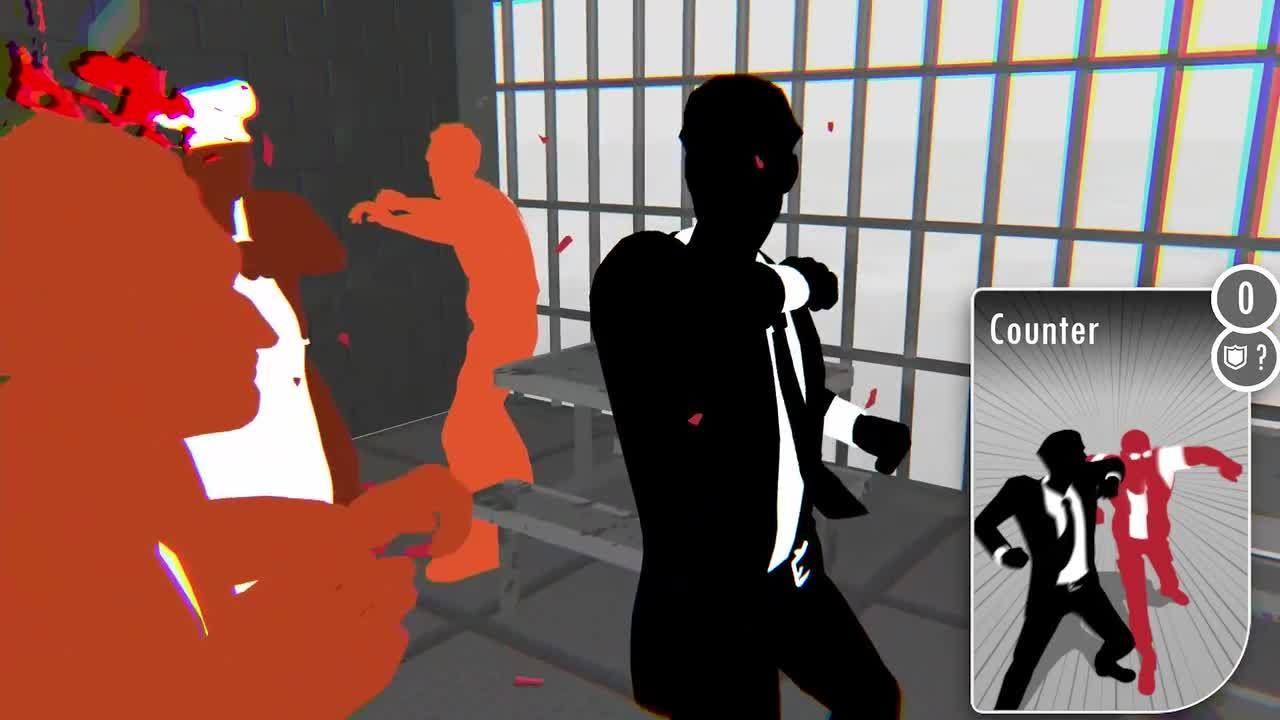 It’s hard to find anything to criticise about Fights in Tight Spaces itself, but there is a major criticism outside of the game; for something this minimalist, let alone something this minimalist that’s in Early Access, an entry price of AU$36 just doesn’t sit right with me. The video game industry has already blurred the lines between customer and investor, so seeing this sort of thing just puts me on edge. Perhaps the finished product will be cheaper, or perhaps publisher Mode 7 is just ambitious in its belief that there’s enough demand to justify the price point, but recent experiences with “roadmaps” (like the one BioWare laid out for Anthem, which ended up cancelled) have soured me on the concept.

With that being said, though, I’d like to reiterate that I like Fights in Tight Spaces quite a lot. Despite its minimalism, it’s a very entertaining game with a whole hell of a lot to do and unpack, and if Ground Shatter can reach the lofty goals it’s set for itself, it’s got a bright future.

While the AU$36.00 price is ambitious for an Early Access title, Fights in Tight Spaces is a simple and fun game that you can easily lose yourself in.

This article was originally published on Doublejump. If you enjoyed what you’ve read, you can support the site further by following us on social media, becoming a Patron, and/or purchasing some merchandise.