E3 2019: Five Things I Want to See in the Breath of the Wild Sequel

Nintendo had an incredible showing at E3 2019, and it closed its now-traditional E3 Direct with a surprise announcement: a short trailer announcing that it is working on a sequel to The Legend of Zelda: Breath of the Wild. The trailer itself is incredibly vague, only hinting at some story elements and not showing any gameplay. Given that the game is likely still very early in development and won’t release for a few years, now is the perfect time for speculation. That being said, here are five things I’m hoping to see from the sequel: 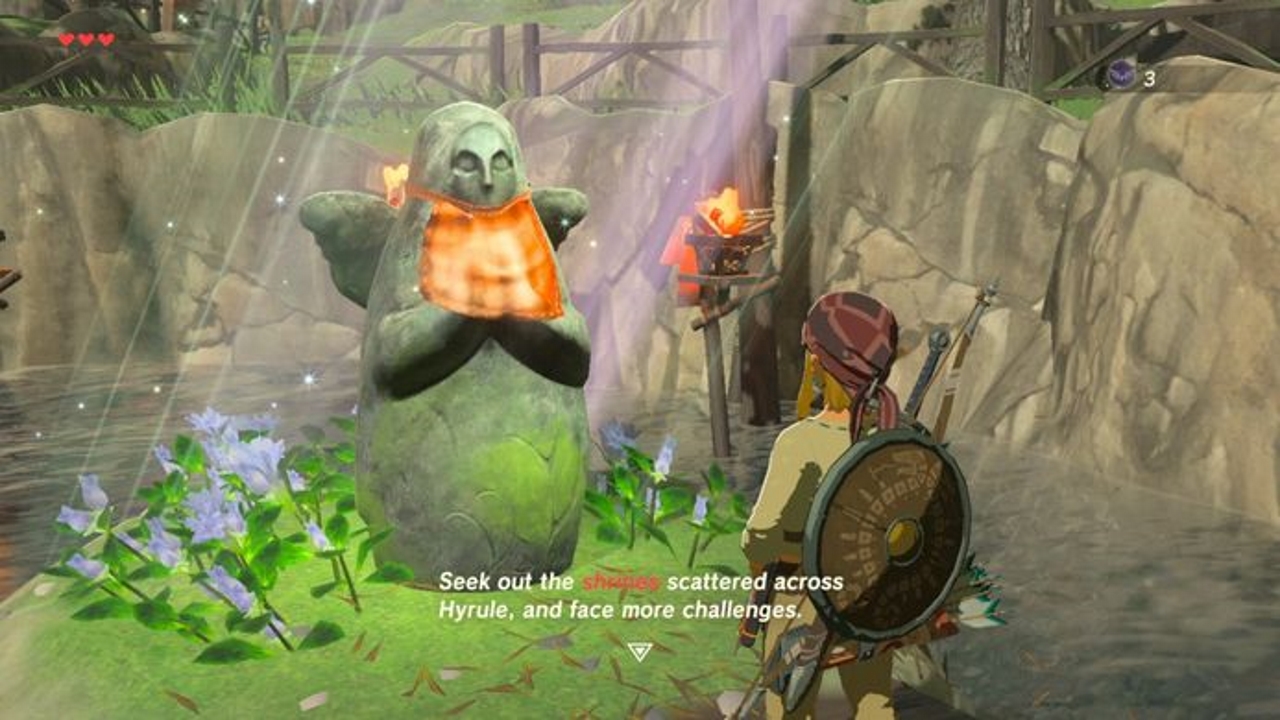 More depth given to the world

While The Legend of Zelda series has plenty of entries, most of the games are largely disconnected; very few take place in the same iteration of Hyrule. Given that Nintendo has opted to make a sequel that clearly ties directly into Breath of the Wild, it would be amazing to see more of the world itself. As much as I love Breath of the Wild, I’ll be the first to admit that its world can feel empty at times, at least in terms of backstory. Sure, it is full of things to do and places to go, but very little is said about those places. Giving the world itself more backstory would make exploring it all the more thrilling. As an example, each village in Breath of the Wild has a goddess statue, praying at which allows Link to increase either his health or his stamina. However, very little is known about both the goddess, and the religion of Hyrule in Breath of the Wild in general. Does everyone worship the same goddess? Who oversees the worship? What do people pray for? These are the sorts of questions a sequel to Breath of the Wild could answer just for the sake of making the world feel more alive. Magic has always varied in The Legend of Zelda. A few games in the series, such as The Adventure of Link, allow the player to perform actual spells, however most games limit magic to specific magic items rather than direct spells. Unfortunately, the series’ 3D games have always been slightly limited when it comes to magic items, with exception to elemental arrows. Breath of the Wild featured fire, ice and lightning rods, as well as weapons with elemental properties, however its selection of magical tools feels limited, which isn’t helped by the fact that – like all weapons – they will eventually break. Giving Link a magic metre and allowing full use of more diverse magical items could make combat far more interesting, and adding actual spells would allow people to choose their own unique play style. Either way, a return to a more traditional system of magic would be great to see. 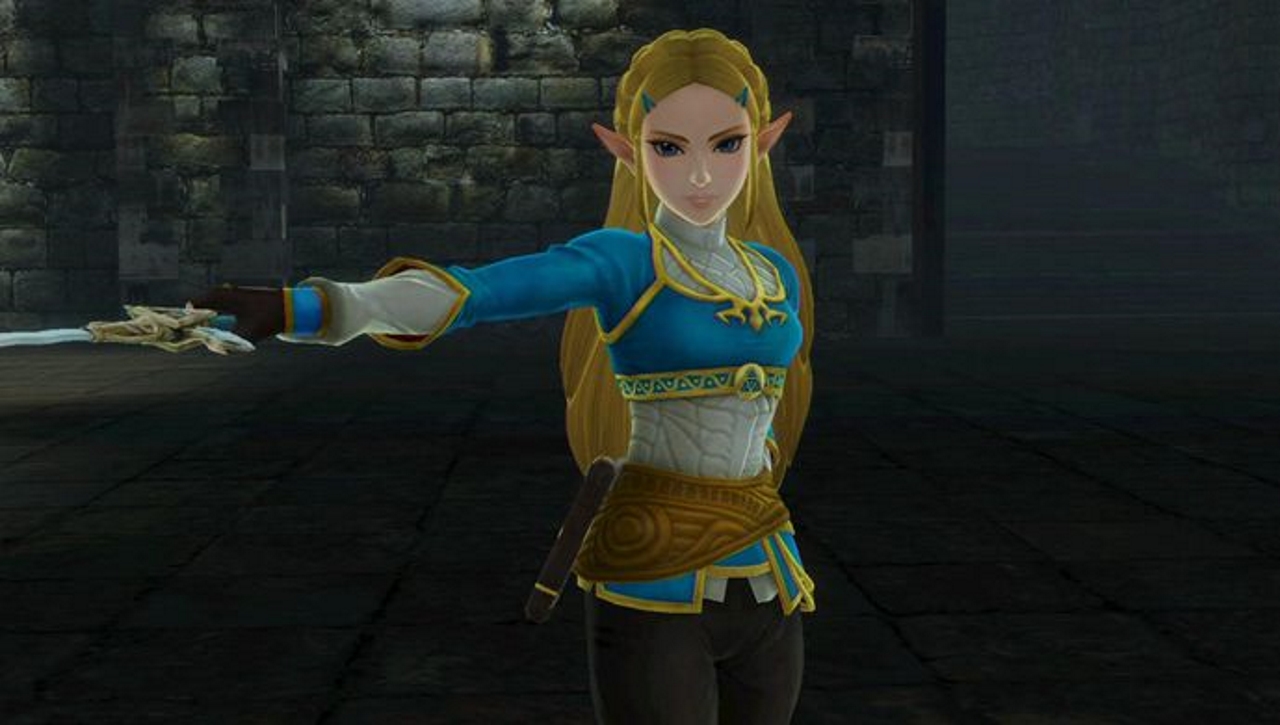 The Legend of Zelda is filled with characters that all have distinct personalities and combat styles, and yet time and time again (outside of spin-offs) Link is the only playable character. Breath of the Wild introduced the four champions and Zelda herself, all of whom all occupy supportive roles in the game’s plot and are only seen in cutscenes. This sequel is a chance to change that. Although the trailer was vague, it did hint at Zelda and Link working closely on something, and when questioned as to whether Zelda would be playable, producer Eiji Aonuma replied with a frustratingly evasive “I can’t tell you”. Maybe it’s just wishful thinking at this point, but a playable Zelda – or any other character for that matter – would be a refreshing change of pace. 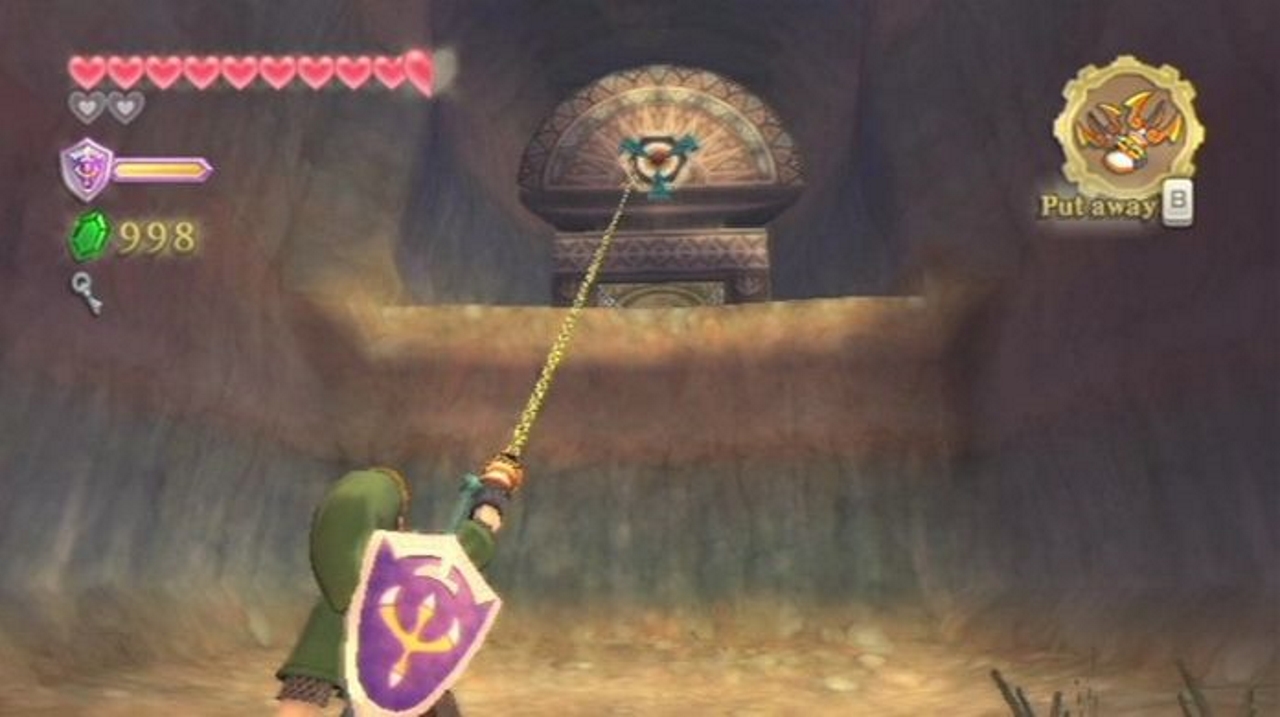 Every The Legend of Zelda game needs the Hookshot. The item, which allows Link to grapple onto certain objects and fly towards them, has been a staple in the series ever since The Legend of Zelda: A Link to the Past. It was even better in The Legend of Zelda: Twilight Princess which featured the Double Clawshot, essentially two Hookshots in one that made for some incredibly fun movement. It was unfortunately gone in Breath of the Wild, and despite my love for that game there were times where I couldn’t help but imagine how cool the Hookshot could’ve made the game. Breath of the Wild heavily emphasises vertical movement with the ability to climb and glide from almost any surface, and the ability to grapple onto walls and mountains could’ve made travelling Hyrule that much more exciting.

One consequence of Breath of the Wild’s open-world structure is that the dungeons seen in that game are far smaller and easier to complete than the dungeons in any other game in the series. They were largely replaced by shrines, small puzzles or combat challenges that, while entertaining, don’t leave the same impact as more typical dungeons. A staple feature of The Legend of Zelda series as a whole is finding a dungeon, finding an item in said dungeon, and using that item to complete puzzles and eventually defeat the dungeon’s boss. Nintendo scrapped that feature in Breath of the Wild so that dungeons could be completed in any order, or not at all. However, it is certainly possible to give players both the freedom to explore and choose which dungeons to complete while also giving each dungeon a distinct personality, the same approach Nintendo took in The Legend of Zelda: A Link Between Worlds. In that game, items could be rented, and while at least one item was necessary to both access and complete each dungeon, none took precedence over the others. By adopting a similar structure, I’m hoping the sequel can keep Breath of the Wild’s explorative qualities, but re-capture the magic seen in the series’ numerous dungeons.

These are just five of the things I’m hoping to the from the sequel to The Legend of Zelda: Breath of the Wild. Of course, this list is not exhaustive. There are plenty of things I’d like to see done in the sequel, or old mechanics I’d like to see make a return, and even if none of the elements of this list make it into the final game, given the original’s quality I’m confident the sequel will still be a fantastic game.