At its core, TINY METAL: FULL METAL RUMBLE (herein referred to as Tiny Metal) is a throwback to the real-time strategy genre’s golden years. AREA 35’s military strategy game sees players managing an army of infantry and vehicular units to complete specific tasks and challenges, from defeating all of their enemies to capturing the enemy headquarters. It does have some pacing issues, which is a major drawback considering the genre, but anyone who enjoyed such franchises as Advance Wars and Command & Conquer is sure to get a nice nostalgia fix from Tiny Metal.

Tiny Metal offers two single-player modes: a Campaign that follows three different military commanders, and a Skirmish mode that puts your skills to the test in a series of challenging missions. There’s more than 100 maps and challenges to play through, although Skirmish levels must be unlocked first, either by using currency that you earn after each battle or simply by finding them on the Campaign map. There’s also an online multiplayer mode that puts you into a free-for-all battle against other players from around the world.

Each mission across both game modes offers a set of optional bonus objectives that offer some extra gold, extra replayability as you try to complete them all, and a greater challenge than simply completing the map. The challenges range from completing the mission without losing a single unit, to doing so having only used a specific type of unit, and everything in between. Although I didn’t find them to be all that compelling or necessary, it’s easy to see where those seeking a greater challenge – or just some different ways to complete the same missions – would enjoy them.

Tiny Metal isn’t all that difficult, especially since the large variety of units on offer makes it easy to tailor your strategies to the situation at hand. Resource management is crucial, though – there were numerous occasions where I failed to plan for my units’ limited ammunition and fuel and, although I never felt like I was in danger of losing a battle because of it, it did make missions take much longer to complete than if I’d planned for them properly. The bonus objectives also require a far more intricate strategy, but they still weren’t difficult enough to hold up my progress for too long. 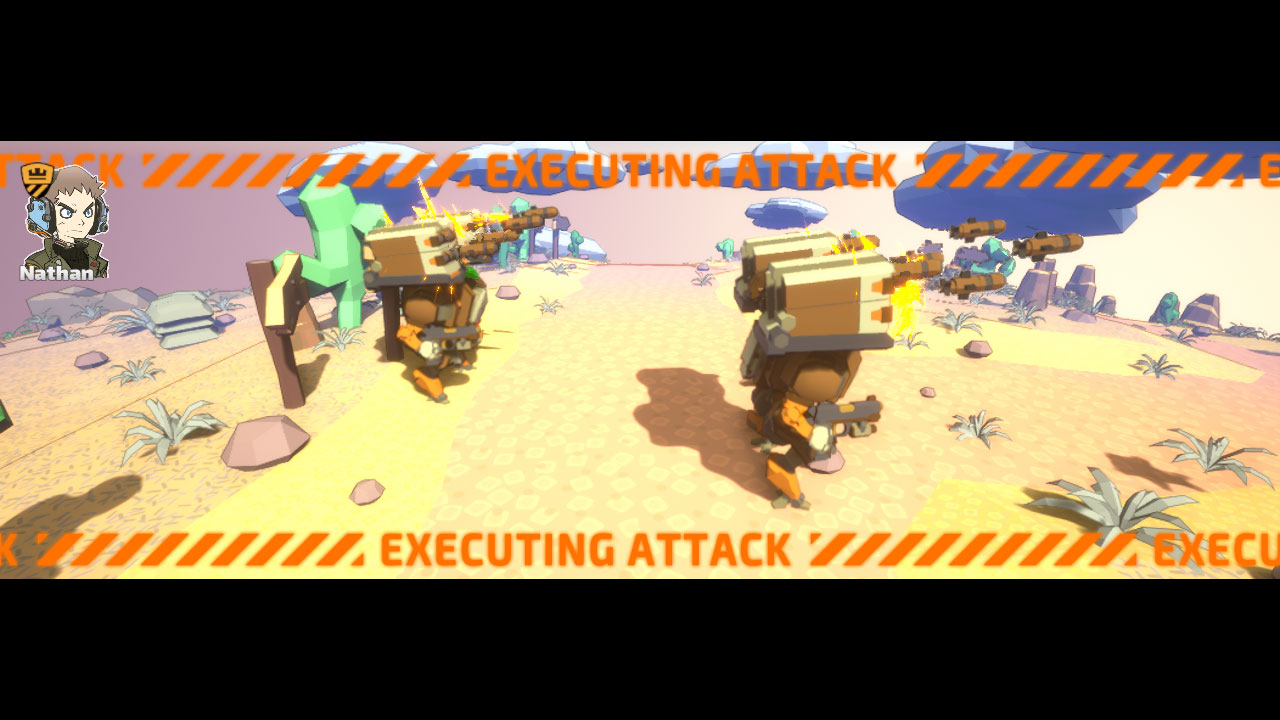 As far as presentation is concerned, Tiny Metal is pleasant enough to look at – if a little simple. The terrain, the units on top of it, and the world map all have a very clean, almost-untextured feel to them with a focus on vibrant colours, which makes it very easy to distinguish between your units and your enemy’s but also leaves everything looking somewhat similar. It’s quite clear that AREA 35 borrowed some cues from the much-loved Wars series when it comes to Tiny Metal’s visual feel, and that’s a very welcome influence, but it can also look somewhat muddied and unpolished at times considering the game’s more modern style.

The character portraits that appear during dialogue are very nicely drawn, as well, conveying each character’s unique personality very effectively. It would, however, have been nice if they emoted more as the dialogue played out; aside from basic lip flaps and ever-so-slight changes to their facial expressions, the portraits don’t change at all, which can leave the dialogue feeling stiff and repetitious – especially given just how much of it there is. A little more animation and expression in these portraits would go a long way towards alleviating the dialogue’s repetitive, sometimes boring nature. 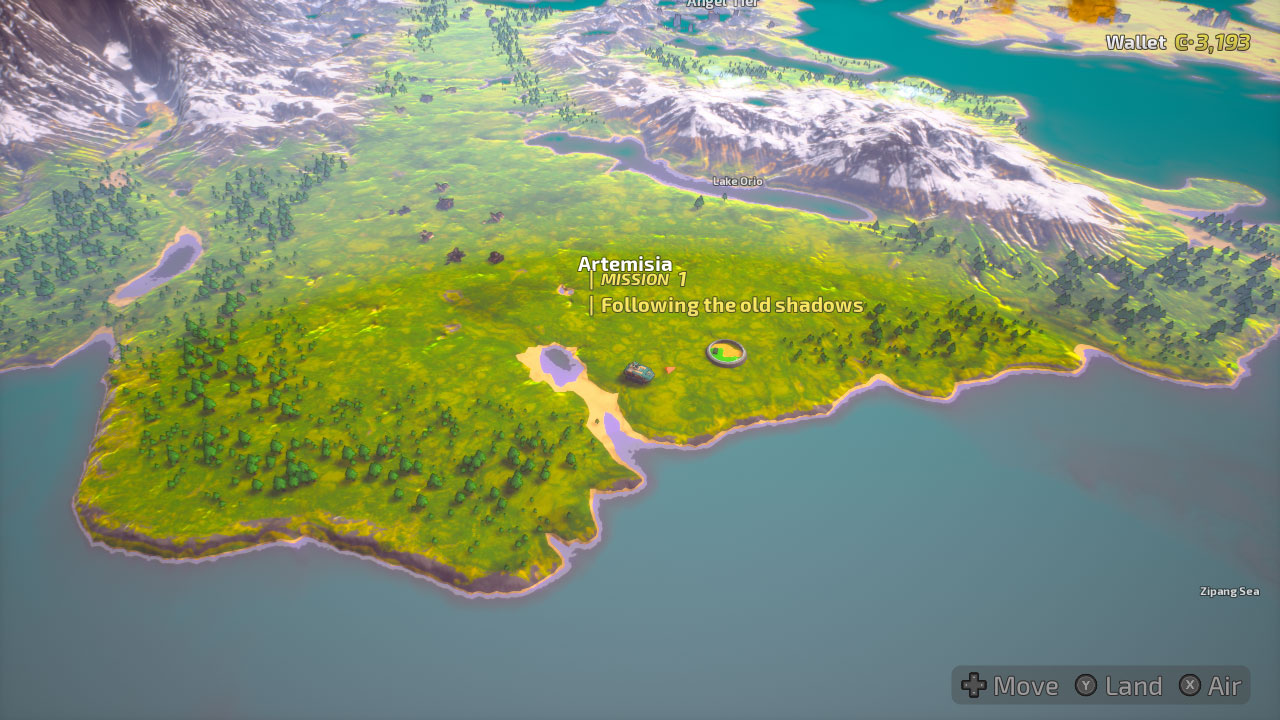 The biggest concern that I had with Tiny Metal is that it can become unnecessarily tedious at times. The loading screens can take up to 30 seconds – on a rather new Nintendo Switch, no less – while the cutscenes are somewhat stilted, the world map feels out of place, and the dialogue can drag on. None of these things have a massive impact on the game alone, but all together they serve to significantly slow the pace of a game that should be quick and reactive.

The abundance of dialogue is the most egregious offence; not only are the character portraits rather stiff, but the dialogue is quite often far too long, not to mention poorly translated into English, which left me skipping over huge chunks of dialogue so that I could get to the missions more quickly. Additionally, rather than teaching players how specific units or gameplay elements work through the gameplay itself, the game just presents a wall of text, explaining how the game works. That can become quite exhausting, particularly in chapters that introduced multiple new things.

Despite these pacing issues, Tiny Metal: Full Metal Rumble’s very solid gameplay, the multitude of ways in which you can complete the same mission, and the satisfaction of seeing everything fall into place after you’ve coordinated your army to take down an enemy make it a great game for those looking for some old-school RTS action.

Tiny Metal is a throwback to some of the great real-time strategy titles of the past, and it’s very much worth the low price of admission if you can get past its slight pacing issues.