The system looks like a larger Nintendo Switch but runs the Linux-based SteamOS and includes a smorgasbord of control interfaces including two analog sticks, two touchpads, a d-pad, and face buttons all on the front in addition to two bumpers, two triggers, and four more buttons on the rear.

The Steam Deck runs a custom AMD APU (similar to those in modern consoles) that pairs a 4-core, 8-thread Zen2 CPU and an 8-compute unit RDNA 2 GPU with 16GB of LPDDR5 RAM. It’s a much more powerful system than the Nintendo Switch because it’s designed to run modern PC games relatively smoothly.

The Steam Deck will be sold in three different storage configurations: 64GB eMMC (US$400), 256GB NVMe SSD (US$529), and 512GB NVMe SSD (US$649); with the top model also featuring “an anti-glare etched glass screen”. All three models will support expandable storage using a microSD card (but neither company defined a maximum limit) and will feature a 7” LCD screen running a 1280×800 resolution at 60Hz.

According to Valve’s Pierre-Loup Griffais, the company expects battery life to run between 2-8 hours depending on the game and frame rate and expects Steam Deck users to be able to “pretty much run anything you can run on a PC”. Similarly, the system also supports existing powered USB-C hubs that provide video output, regular USB-A ports, an ethernet port, and audio outputs.

Valve hasn’t announced Australian availability and pricing as of this writing.

Netflix has brought on former EA and Facebook/Oculus executive Mike Verdu as vice president of game development to spearhead the media giant’s move into game creation and publishing.

According to Bloomberg’s source, Netflix plans to add video games to its existing film and TV library “within the next year” and, at least initially, will not charge extra for these titles.

Last Sunday, The Daily Telegraph reported (via Kotaku Australia) that independent Tasmanian MP Andrew Wilkie plans to introduce a bill to parliament’s lower house that will require any games featuring loot boxes to be rated R18+ in line with existing gambling laws.

Wilkie told The Daily Telegraph that he believes that loot boxes (and randomised incentives in general) acclimatise children to gambling from an early age.

“It’s not clear if that’s what game companies design but it’s self-evident that they have that effect,” he said. “To allow very young children to pay cash for a randomised event that may or may not reward them that would meet any definition of gambling.”

Wilkie plans to introduce the Classification Amendment (Loot Boxes) Bill to the House of Representatives next month. 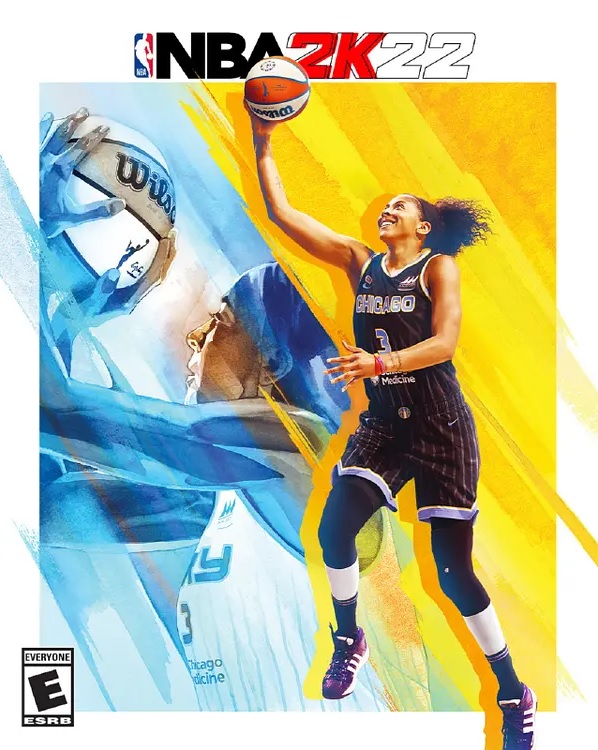 2K Sports has continued its trend for charging more for current-gen versions of the series, with NBA 2K22 slated for a September 10 release on PC, PS4, PS5, Switch, Xbox One, and Xbox Series X|S.

At its annual Tennocon fan event this week, Warframe developer Digital Extremes finally unveiled a new major story expansion for release this year and also revealed that it was actively working on adding cross-platform multiplayer (cross-play) and cross-platform save transfers (cross-save) to the game in addition to a mobile port.

The developer first teased the expansion, titled The New War, back in 2019 but only now formally revealed what players can expect to encounter in the new story campaign: an artificial life form known as the Sentients.

For the first time in Warframe’s long history, players’ Tenno frames will act as secondary participants in the story missions to other faction characters. Check out GameSpot’s recap article for more information.

Digital Extremes promised to announce a release date for The New War, cross-play/cross-save, and the new mobile version in the near future.

I’m a simple man, I see Gran Turismo 7, I watch the video.

The Nahobino are facing quite the predicament.

The adventure begins next month.

Stay (Short Film) — Inspired by The Last of Us

Woah, Ellie. You can tell how much love and care went into this.

This article was originally published on Doublejump. You can support the site by following us on social media, becoming a Patron, and/or purchasing some merchandise!