In the spirit of keeping our readers up-to-date with what’s going on in the video game industry, the Doublejump Digest is a brief collection of the major news stories that happened in the past week. Keep an eye out for the Digest every Sunday night, and head into the archive if you’ve missed any!

Grand Theft Auto V is the most successful entertainment product of all time:

The publication has made this claim based on input from various financial analysts as well as NPD sales data, with the latter finding that the game has sold more than 90 million units to date — more than three times that of the most successful Call of Duty, Modern Warfare 3, which sold 26.5 million units.

KeyBanc analyst Evan Wingren attributed part of GTAV’s immense success to the fact that developers can make drastic changes to their games based on player feedback.

“Games in general have the enviable position that their content is interactive, which allows them to make data-driven insights and adjust games and business models that benefits players and the company,” he said.

He later noted that the game’s GTA Online mode lent itself well to players spending hundreds and even thousands of hours within its virtual world.

“It’s a high-fidelity game that looks very good,” he said. “Fidelity can only go so far, it comes down to content that [Rockstar’s] created, such as the vast world [that] people can continually re-invest in. People create characters that become their second lives at times.”

The storied Japanese publisher made the announcement at its annual SEGA Fes event late this week and provided a 2018 release time frame for the throwback system (via Polygon).

Eager fans may be disappointed to learn that SEGA has continued its relationship with AtGames – the company that produced the poorly-received Mega Drive Flashback – for the Mega Drive Mini, but the latter noted that the Mega Drive Mini uses “different emulation” and will include “additional features” to the Flashback system. 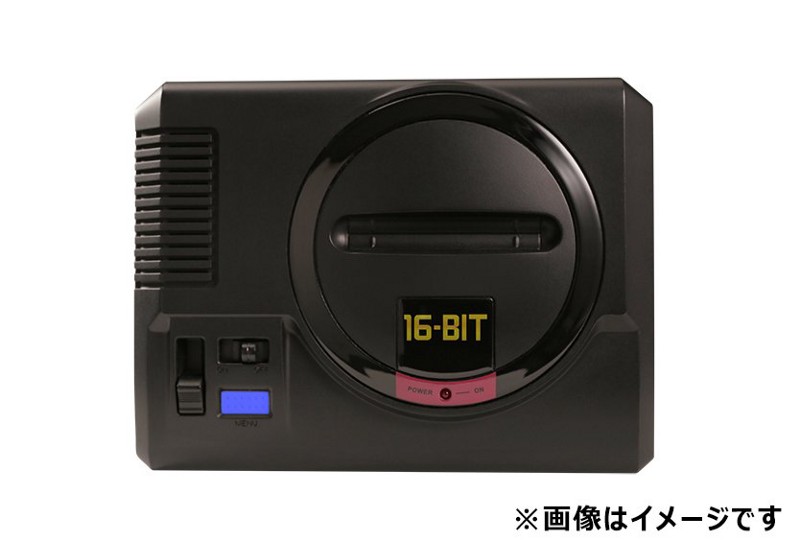 SEGA also revealed that it will be releasing select Mega Drive games on the Nintendo Switch sometime this winter but declined to identify specific titles.

French publisher Ubisoft recently announced that more than 30 million people have played its tactical multiplayer title since its December, 2015 release.

“On behalf of the entire team, we wanted to thank every member of our diverse, global community for their support of our game. Our players are the most valuable element to our game,” Brand Director Alexandre Remy said in an included statement. “Over the last three years, we have endeavored to create a solid community built on transparency as we grow and evolve the ever-expanding world of Rainbow Six Siege.”

The company also noted that 2018’s first major tournament for the game, the 2018 Six Invitational, attracted more than 321,000 concurrent viewers at its peak. The game is currently within its third year of support, with more maps and Operators scheduled to be released throughout over the coming months.

Developer Epic Games recently added a new replay feature to its free-to-play shooter that will allow players to use recording tools to analyse gameplay, document notable moments, and more.

Players will also be excited to learn that Fortnite’s next item is the Port-a-Fort, which is a grenade that can create instant fortification once detonated.

As of this writing, Epic has yet to announce a specific release date for the new item.

The developer revealed that the game’s second expansion is titled Warmindand is slated for a May 8 release, with a full reveal scheduled for April 25 AEST.

The expansion’s release will coincide with “beginning of Season Three” content and will also mark the date from which all expansion-based Crucible maps will no require owning their relevant expansions. Therefore, all players will have access to every single map in the game’s public Crucible playlists, but private matches will require ownership of each expansion to play on such maps. 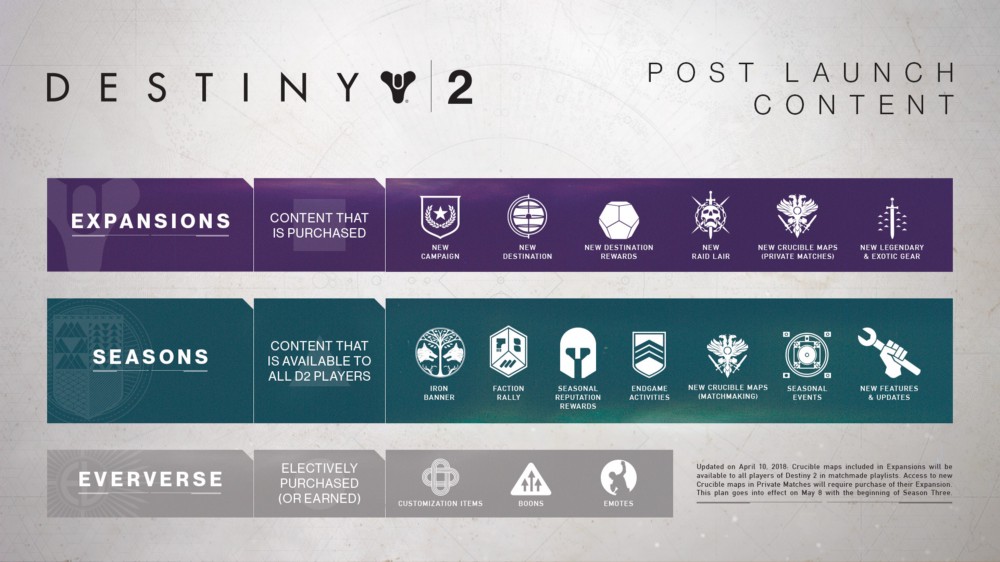 Now we can all find those pesky sailors in HD!

God of War — The DNA of the Score:

Sony speaks with the game’s trio of composers about how they plan to bring future Detroit to life through its soundtrack.

This blonde-haired knight has had enough of living under his sword’s control.

Nintendo of America — A Visit to Nintendo HQ in Kyoto, Japan:

You can tell that these two hosts really LOVE their jobs!

Whatever you do, don’t get on this hero’s bad side.