DOOM is a Stunning Critique of Modern Online Discourse

Everyone has a type…

Doom has always been a fascinating series to me. On the one hand, it seems like a game of simple pleasures. You see a demon, you shoot it, rinse and repeat — visceral and wholesome fun for the whole family. As with all good science fiction, though, Doom can also be read as a harsh critique of society’s ills. The demons become metaphors for our worst impulses, and the Doom Slayer, in their glory, becomes a valiant hero protecting us.

With that in mind, and given the current social climate wherein literally everyone has an opinion, I’ve dissected all of the series’ classic monsters into the Internet archetypes they represent.

The Imp: The 14-Year-Old with Too Much Time on Their Hands The Imp is the basic demon, existing mostly as cannon fodder to fill out a room. You know the type: they think they know everything and they will never, ever admit defeat. They’re not much of a threat on their own, but their true strength lies in numbers; they can easily swarm and overwhelm anyone inexperienced, but ultimately they’re not too difficult to navigate once you’ve gotten a bit of practice in.

The Cacodemon: The Grandparent You have to feel for the poor Cacodemon. It’s just a simple, floating orb trying to make its way in a world that it doesn’t quite understand. People keep telling it to do things, and it does because it wants to help, even if it doesn’t quite get it… Just like your poor old Grandpa. He’s trying his best, but he doesn’t quite get the foibles of social media and he keeps falling for them. He keeps sharing right-wing nationalist propaganda on facebook, even though you know he doesn’t believe in it. He just sees “share this if you’re a real Australian,” and he does, because he thinks that’s the right thing to do.

The Revenant: The Copypasta Nerd

Seemingly everywhere in any comment sections, these people flood the internet with stupid crap like “Bob” and the ever-infamous Navy Seal copypasta (language warning!). They’re not dangerous per se, they’re just annoying and take up space. They’re a mere blip on the radar in the grand scheme of things, but they’re a force of chaos and evil nonetheless. 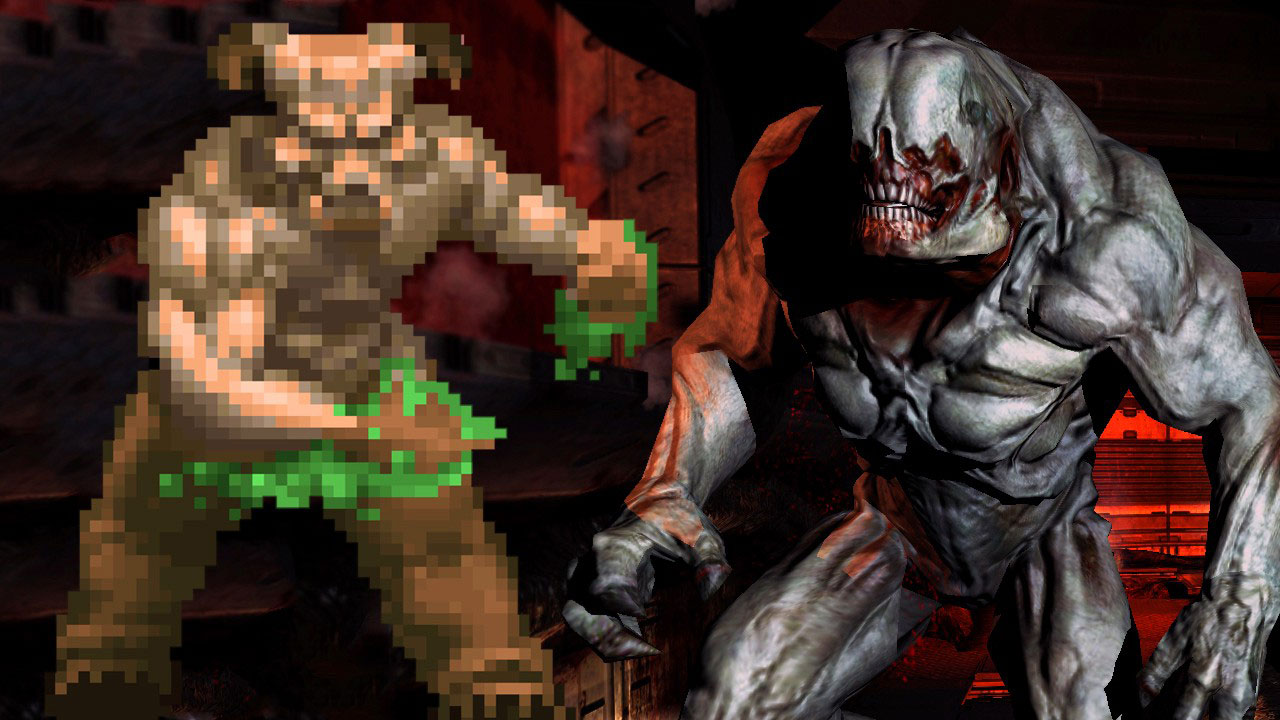 These guys are relentless, and they’re everywhere. They’re probably wearing sunglasses in their profile picture (ed: ouch!), or using their car instead. They were threatening, back when you first played Doom as a pre-teen, but now that you’re an adult you know that there are far worse things out there. The Hell Knight loves nothing more than bitching about 16-year-old climate activists and warning each other about the shocking youth crime rates in their area. They probably also bought hundreds of dollars’ worth of toilet paper in anticipation of the COVID-19 Apocalypse. 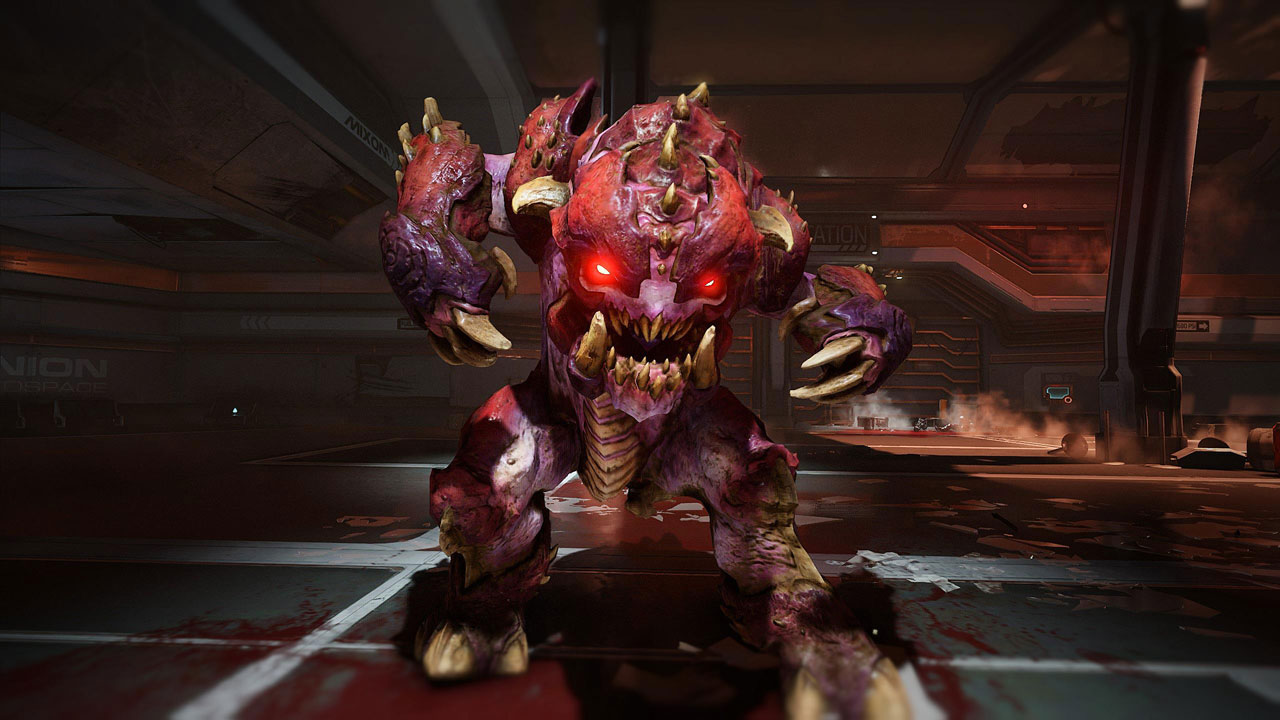 Pinkies change into battle without a second thought, and are almost always immediately destroyed. That sounds familiar, right? Nearly everyone on Twitter is a Pinky for some topic or another. Sometimes it’s the social activist Pinky, sometimes it’s the journalist Pinky and sometimes it’s the celebrity Pinky, but they all share one common trait: they charge forward with righteous conviction, and they barrel directly into a brick wall… Sometimes, they even keep on charging. 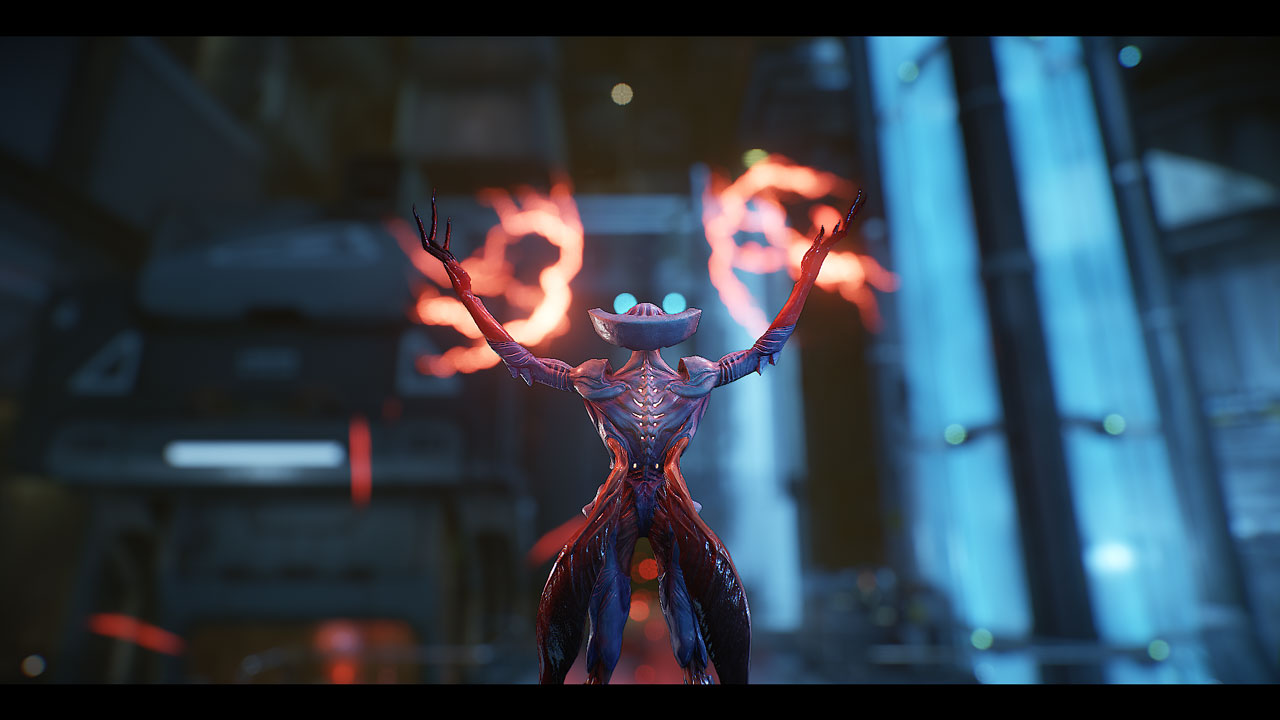 These demons generally stay out of the fight directly, choosing instead to fight with an army of loyal defenders who will swoop into the fray without taking the time to assess the risks, or even the morality of what they’re fighting for. Shockingly strong for what they are, they seem to have unlimited resources to bring forth, so your best bet is always going to be to ignore them all and focus on your main target. By their very nature, they also get along very well with the Cacodemons.