Destiny 2: Season of the Hunt Review — Sit Back and Watch the Sunset

A new year, a new expansion and a brand new Destiny 2 season has transformed the cycle of content and is already about to disappear into the next. Seasonal content is always tricky to review when it’s launched at the same time as an expansion but this feedback will be focusing on how Season of the Hunt performed and not the content included in Beyond Light (mostly because you can read that review here).

Unlike Season of the Undying, which launched almost simultaneously with Shadowkeep, Season of the Hunt’s story content arrived at the reset after Beyond Light’s release. This allowed players to focus on the expansion’s content, but also identified how distinct the narratives were between seasonal and expansion content. It wasn’t the largest season of Destiny 2, and it was far less impressive than the Season of Arrivals in presentation — with no major audio or skybox changes to speak of — but the Season of the Hunt did manage to be consistent. 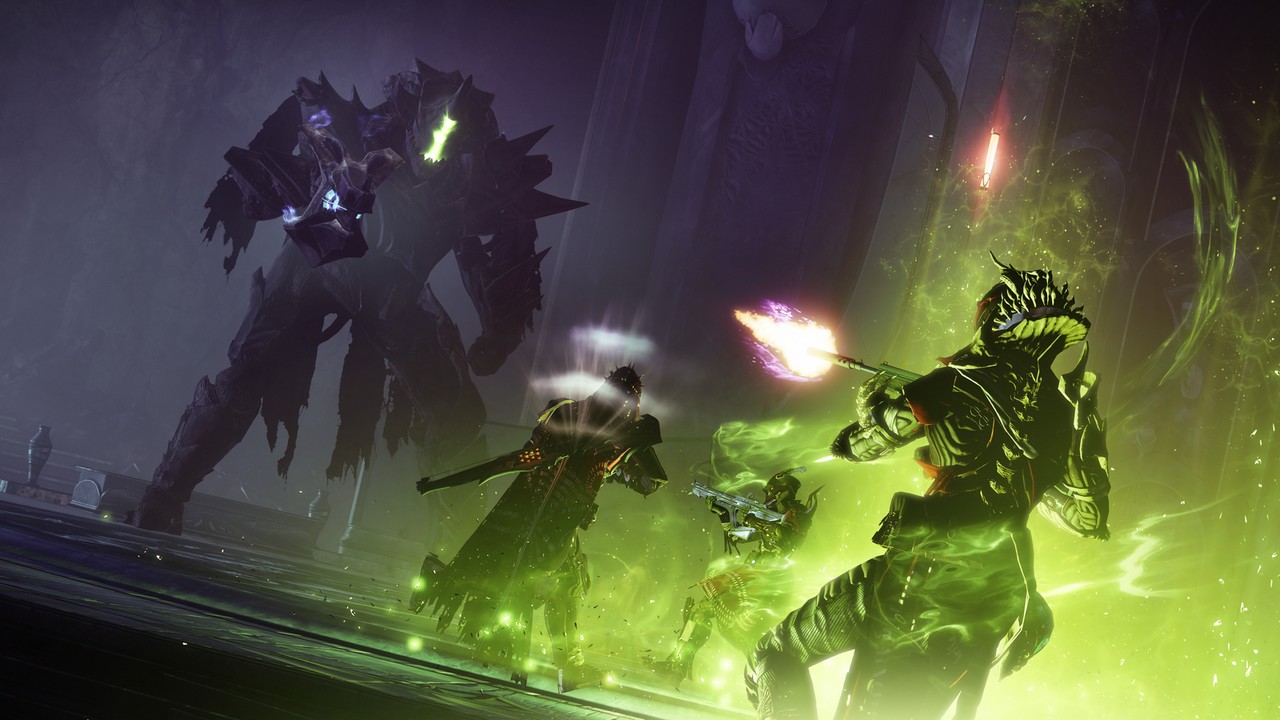 The Hive Queen is here!

No, not the one that has been built up for four years — it’s Xivu Arath! The lesser known of Oryx’s siblings and pure embodiment of war has come to the solar system, not only to sow destruction for the agents of the Light but to rain merry Hell on her sister Savathûn. Before the Season had even started, Xivu Arath had already knocked the warlock Osiris on his ass and caused the death of our side-ghost Sagira (she exploded like a sun to save her Guardian) — an incredibly powerful moment that was, of course, shared with the community through a wall of text on Bungie’s news portal rather than an in-game cutscene.

The content that players can actually engage with sees our Guardian work with Osiris and the long-hidden Crow (the Light-risen corpse of Uldren Sov, who we either killed or were complicit in the death of) by chasing Xivu Arath’s bruiser, a giant Hive Knight called the High Celebrant. To take down the High Celebrant, players needed to engage in Wrathborn Hunts, four small boss encounter activities that involved following a breadcrumb-like trail for a final showdown and some slightly pre-chosen, completely unremarkable loot.

These events have a nice build to them on paper, but between first access to Wrathborn Hunts and taking on the High Celebrant, players had to wait just under a month before the time-gated period was over. The seasonal event, The Dawning, and the Hawkmoon exotic mission dropped during this time (more on those later), so players weren’t idle, but as far as the pressing threat from Xivu Arath was concerned, pacing completely vanished. Worse still, the story mission to kill the High Celebrant was so poorly implemented that Bungie had to officially advise players via Twitter to slow down. 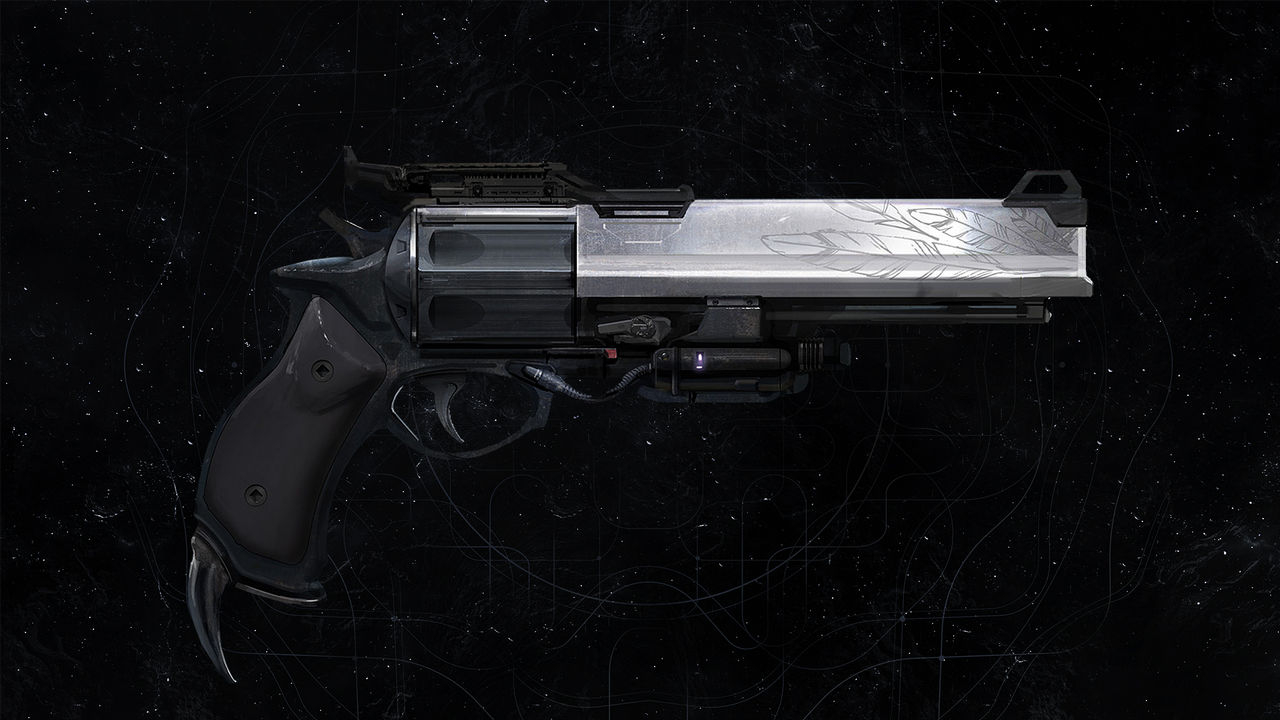 Have you heard the word? The Bird has returned!

The other major piece of content for Season of the Hunt was the return of an original Destiny exotic, Hawkmoon, a community favourite hand cannon that gets outrageously more powerful with every critical hit you land. Bungie delivered this weapon by way of a new story mission that launched in December but was then reprised in January as a new time trial dungeon akin to The Whisper or Zero Hour. Not quite as complex as the previous two, this new activity, Harbinger, is a delightful platforming and hard-hitting combat activity that can be replayed for random rolls on Hawkmoon (something that’s never been done before on an exotic weapon).

Hawkmoon, Wrathborn Hunts and Harbinger all bleed together to build the story of Crow and how he’s been handling life as an ostracised and imprisoned immortal under the greedy thumb of the Spider. Season of the Hunt lands almost every moment in his character development and even the growth of Osiris as he tackles his new future as a powerless remnant rather than the god-figure he used to be.

As is the new norm for anything that Bungie implements well, however, the Harbinger activity had passive challenges called Triumphs bug out as soon as the activity was available. There’s even meant to be voice lines delivered within the activity to further the story but, as per a recent community update, Bungie is still working on a fix. 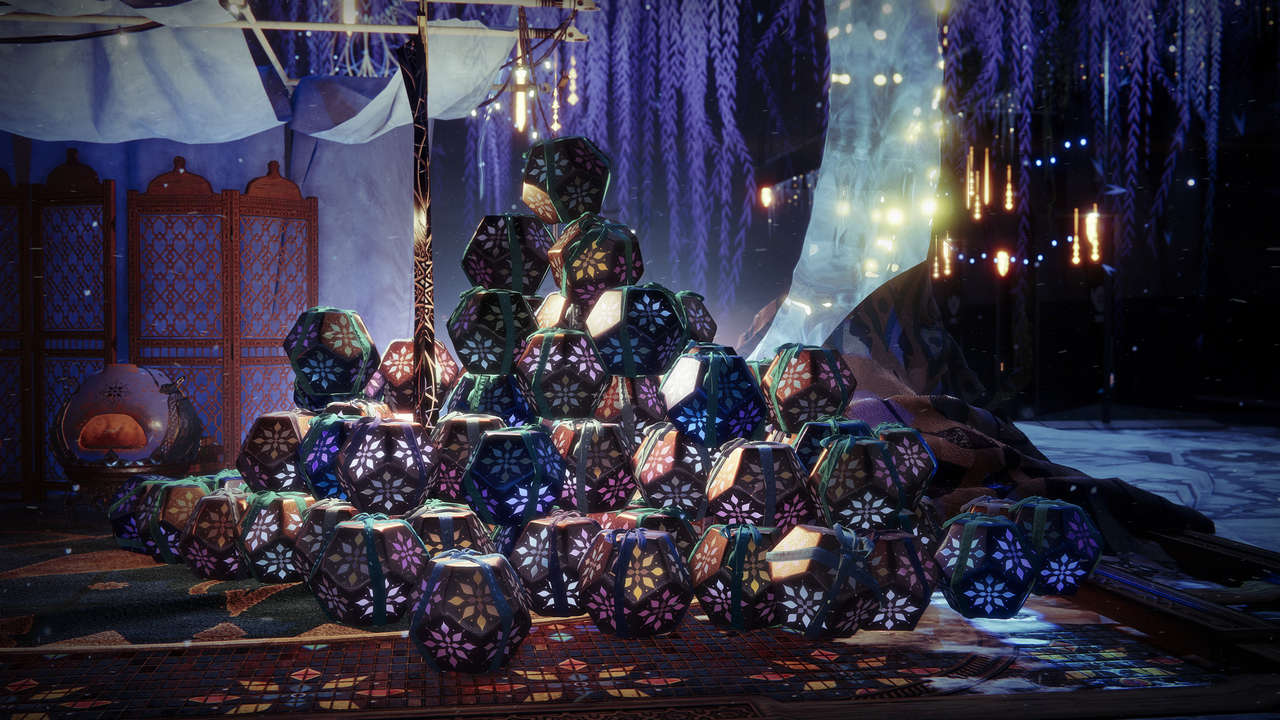 Everything old is old again!

Sadly, this season didn’t offer much in terms of quality-of-life updates that I haven’t either gushed over or lamented in the Beyond Light review. As expected though, the absolute drought of viable weapons, ways to chase them and a visual expiry date on all the remaining loot have resulted in hollow satisfaction at unlocking a weapon that will be useless in a year. I guess players should perk back up as next season will see the return of the Prismatic Recaster (a tailored loot-chase system from the previous season), which means that more old-destination equipment will be allowed to be good again.

For the community-minded, the seasonal event was the Christmas-themed The Dawning, where Guardians bake cookies for all the vendors (and one boss) around the game world. A simple event that builds on the core activity gameplay that players would be engaged in anyway, 2020’s The Dawning also provided a community goal that gave out various premium rewards as each tier was completed. Much like the Season of the Worthy community event, Bungie grossly miscalculated player engagement and had to make life a little easier for all the good Guardians of the Tower. 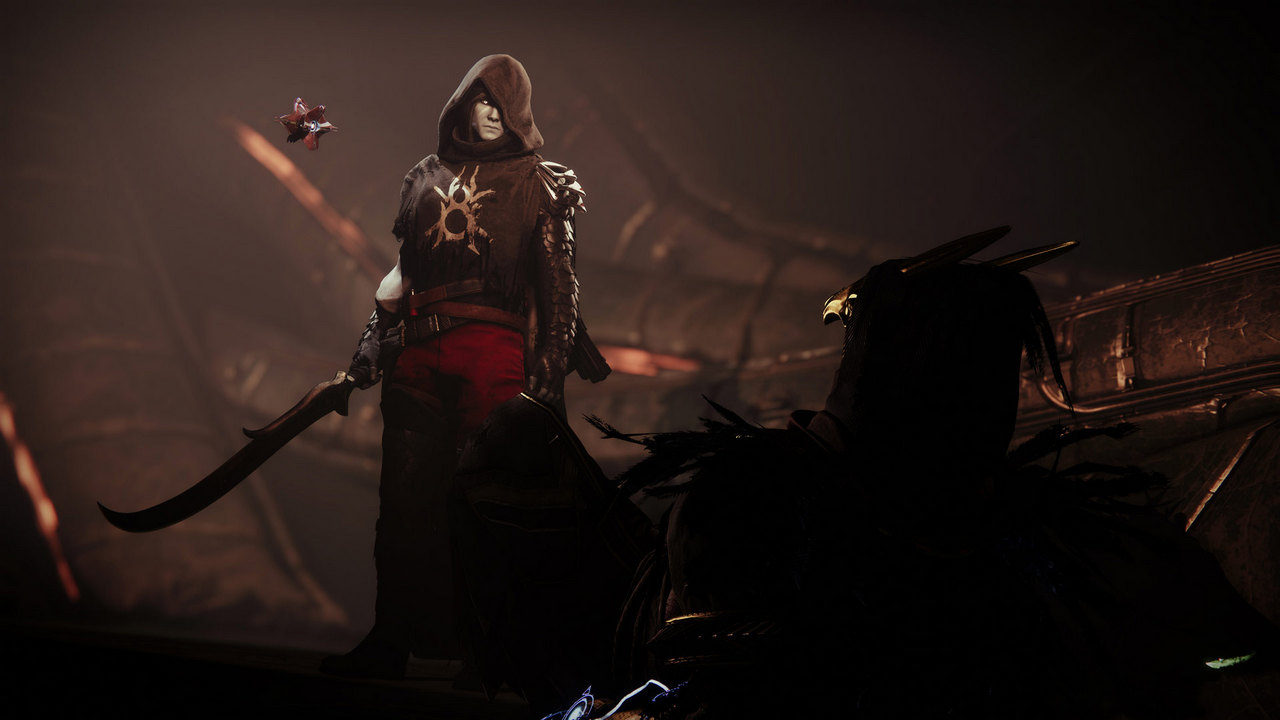 As ever, looking forward

Season of Arrivals was a hard act to follow and the major content in Beyond Light has ensured that the last three months have always had something to chase, but that doesn’t mean Season of the Hunt can skip out on content — especially with no reduction in price. Overall, this season has always had something going on but at a pace that nullified any sense of urgency or action. I guess the best thing about Season of the Hunt going forward is that, now that the Destiny Content Vault is so bloated with all the content snatched away last year, most of the seasonal activities will remain accessible to players throughout the year, a powerful blow against FOMO.

Season of the Hunt moved at a snail’s pace and, yet again, all major features had a bug or three… But the story and character development were fresh and engaging, and more importantly, key seasonal activities will stick around for the year!

Tom reviewed Destiny 2: Season of the Hunt using a digital Xbox One license.

[…] reviewed Destiny 2: Beyond Light’s Season of the Hunt and found its story to have carried an otherwise slow content […]