Destiny 2’s Season May be “Worthy”, but Players Deserve More

Season of the Wasted: Loot, Time, and Promise

Destiny 2’s Season of the Worthy has been plagued with criticism since release, and its drip-fed content has only worsened community feedback. Bungie is no stranger to weathering negativity for its online space-shooter, with content droughts and bugs riddling the six-year-old franchise, but the difference this time is that players should be experiencing the payoff for years of trial and error rather than seeing the same mistakes ruin an otherwise fun experience.

On paper, Season of the Worthy had everything set-up for success: the return of its elite PvP experience, Trials of Osiris, an evolving game world promising to “empower every ally”, and an uber-tier PvE experience in the new Grandmaster difficulty for Nightfall: The Ordeal. Sadly, the final product was compromised from the get go.

Trials of Osiris immediately fell victim to an abundance of cheaters and unrewarding loot chases that alienated players with less skill. In response to the community outcry for transparency and action, Bungie revealed that it banned and penalised three times as many cheaters since it released Trials of Osiris compared to the same period the year before. While revealing as much as it can, Bungie remains close-lipped about the specifics of its anti-cheat strategies to avoid risking the efficiency of Destiny 2‘s systems.

Similarly, Trials of Osiris has become home to early-win farming; a tactic where highly-skilled teams intentionally leave matchmaking queues after winning early games to farm loot and save time rather than wait for top-tier rewards. This is partly caused by the fact that top-tier reward offerings are significantly lacking compared to the game mode’s incarnation in the original Destiny.

Both of these problems resulted in a consistent and dramatic population plunge for Trials of Osiris each week since the mode’s return, so Bungie has pledged to improve loot incentives in the next content season and make larger fixes later on. 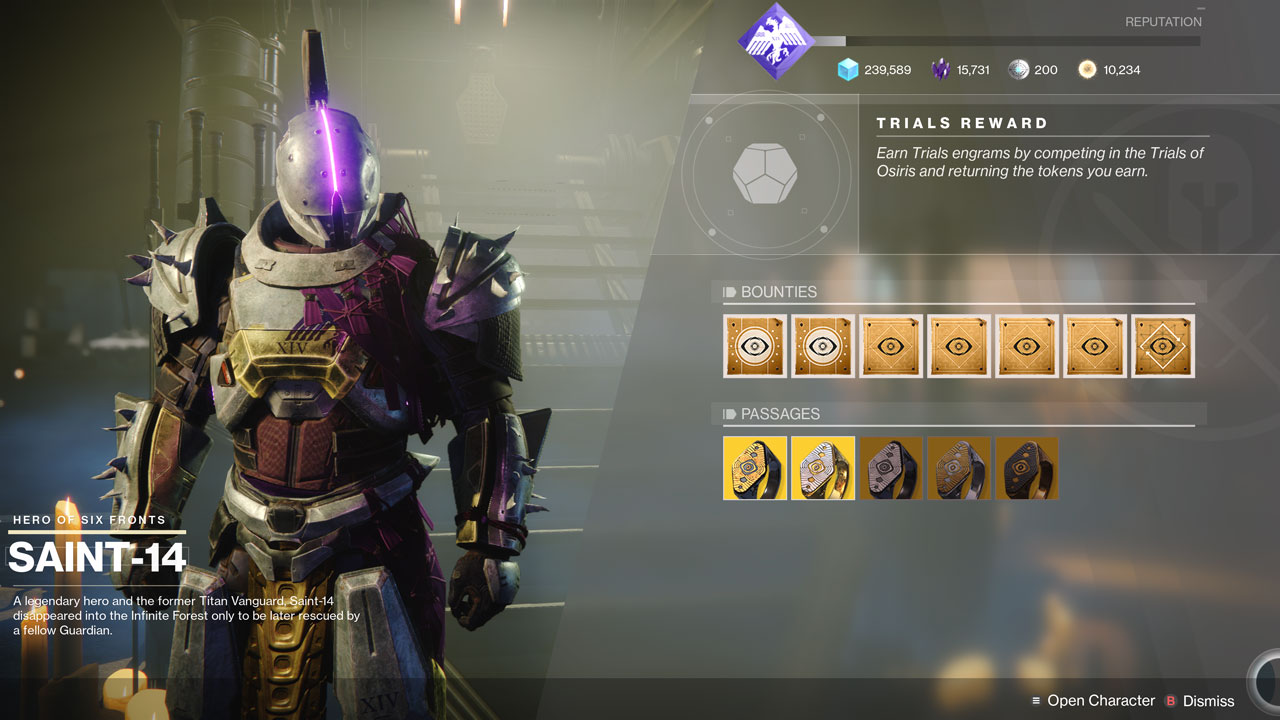 Season of the Tired

Although Bungie promised to “empower every ally” in Season of the Worthy‘s release trailer, we’ve only seen two non-playable characters get any meaningful upgrades: Rasputin, the autonomous Warmind that controls humanity’s remote armaments, and Commander Zavala, the Vanguard leader who has only just realised that he cannot headbutt the Darkness away on his own. Players, on the other hand, haven’t been made to feel any more powerful and instead have struggled with a new public event that requires instance-based matchmaking and the same “throw the orb at the glowy thing” mechanics that they’ve encountered since Season of the Forge in 2018.

The Seraph Towers event was hit-and-miss for completion in its original form, but a new “heroic” version has been in play since April 21… and almost requires a nine-man team instead of the usual four that can complete a standard event. Season of the Worthy also saw the addition of Bunker Busting and Legendary Lost Sectors, with the former being a slice of new content that is copy-pasted to three other locations and the latter simply looking like Bungie re-hashing year-one content with a higher difficulty curve.

Bungie also launched the series’s inaugural Guardian Games event on April 22, which acts as an in-game facsimile of the Olympic Games that COVID-19 looks to have cancelled. The event, which is running until May 12, was designed to breed competition between the game’s three classes – Hunters, Titans, and Warlocks – but feels like another three-week bounty grind with little to define itself from similar events aside from three excellent-looking Ghost shells.

Destiny 2‘s core gameplay loop is no longer centred around its activities and campaigns but the dull repetition of “kill x with y weapon” bounties. This issue is exacerbated by Bungie’s decision to make bounties and quests share the same limited slots, so players are forced to unnecessarily endure more long load times (especially on console) as they travel to vendors on each destination.

Luckily, Bungie has recently announced plans to make bounties less essential to Destiny 2‘s levelling system (i.e. by realigning enticing rewards with core activities), but players will have to wait at least six months for the now-independent studio to implement its solution. 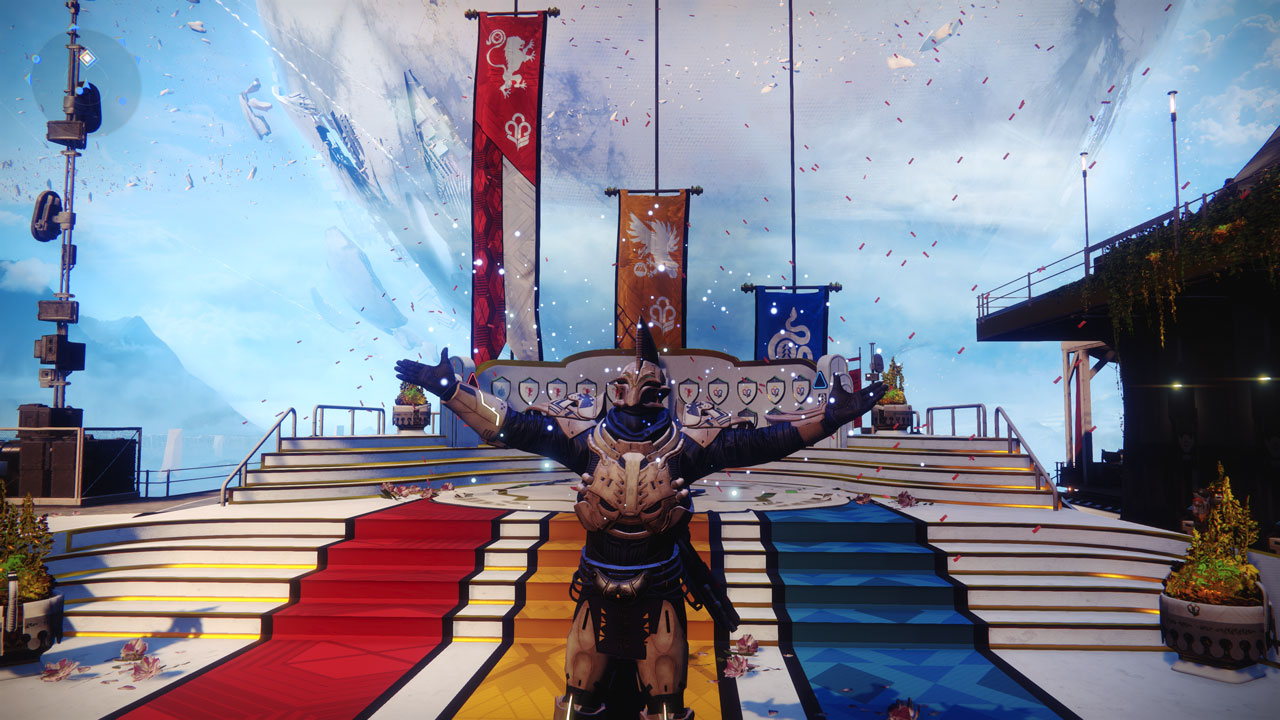 Bungie raised red flags when it revealed that one of its core design considerations for the Grandmaster difficulty of the Nightfall: The Ordeal (itself an iteration of the existing three-player Nightfall PvE Strike experience) was that it be “watchable”. This admission seemingly cemented player concerns that the developer was out of touch with its community by focusing on boosting streaming revenue rather than player enjoyment.

At the same time, Bungie also revealed that will award no unique loot for the six-strong playlist and that a single completion of each Strike would be enough for players to earn the lacklustre title of “Conqueror” (where the word would be applied beneath player names). Ironically, this one-and-done game design saw one of Destiny 2’s biggest streamers, Sean “Gladd” Gallagher, tell his fans last month that he may stop playing the game “for the next [two] seasons”. While he has since streamed playthroughs of Grandmaster Nightfall: The Ordeal runs, the sentiment remains for Bungie to focus on creating engaging and rewarding gameplay that players can actually play — not watch. 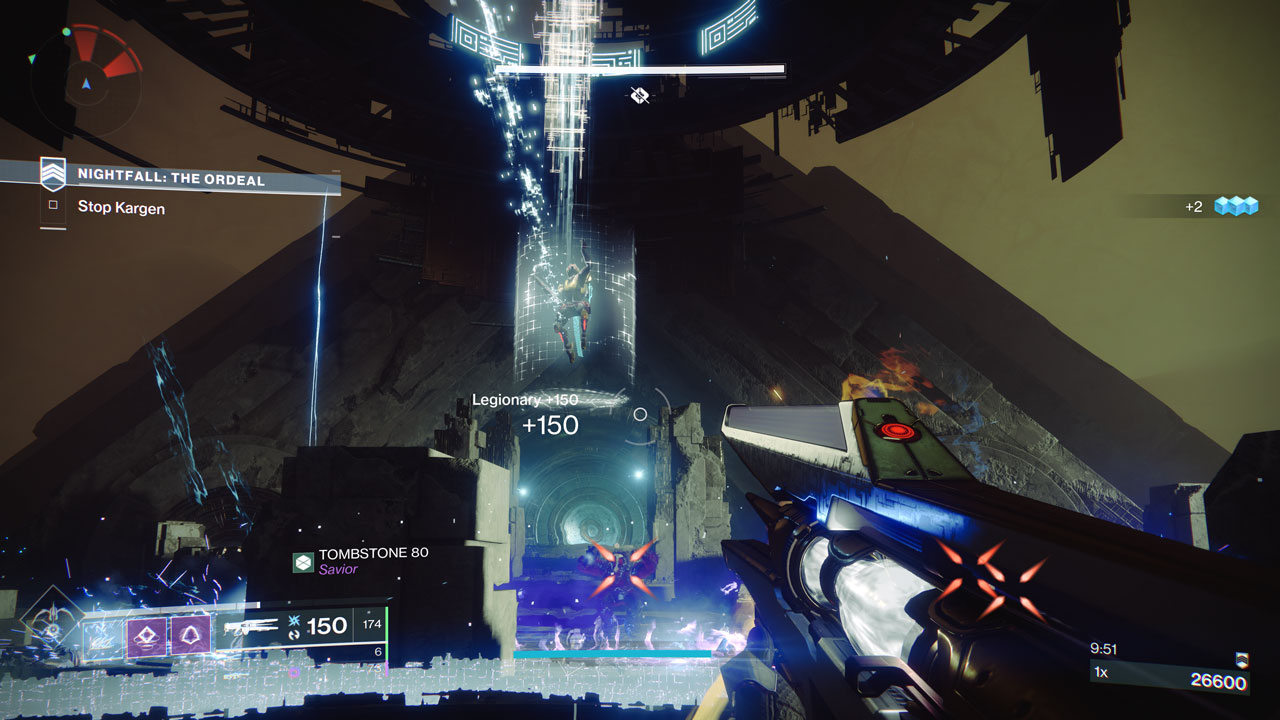 Players have also taken issue with Bungie’s embrace of the one true evil in modern gaming: microtransactions. The Eververse serves as the in-game store for most cosmetic items, and these can be bought with an earnable currency named Bright Dust or a real money currency named Silver.

Players can only earn Bright Dust through repetitive bounties (ugh!), and there never seems to be enough available to buy everything in the Eververse. Silver costs are similarly extreme, with an armour set that only applies to one class costing US$20 (versus US$10 for one content season). Silver can only be purchased in set amounts, so even if your desired item costs 600 Silver, you would have to purchase the 1000 Silver pack for US$14.95 and hold on to the remainder.

Aside from imbalanced currency values, the issue of content disparity between Eververse and the main game is obscene. As Reddit user Megajoshuaw recently pointed out, Bungie added 80 new items to the bloated storefront in Season of the Worthy, without adding any new loot for Grandmaster completions. To add insult to injury, Bungie has continued to add items to the Eververse that have the same design and theme as main game activities but not offered them as drops for completing said activities. Most obviously, the Waking Nightmare ship and Nightmare Stalker sparrow, in particular, should have been added to either the Pit of Heresy Dungeon or Scarlet Keep Strike. 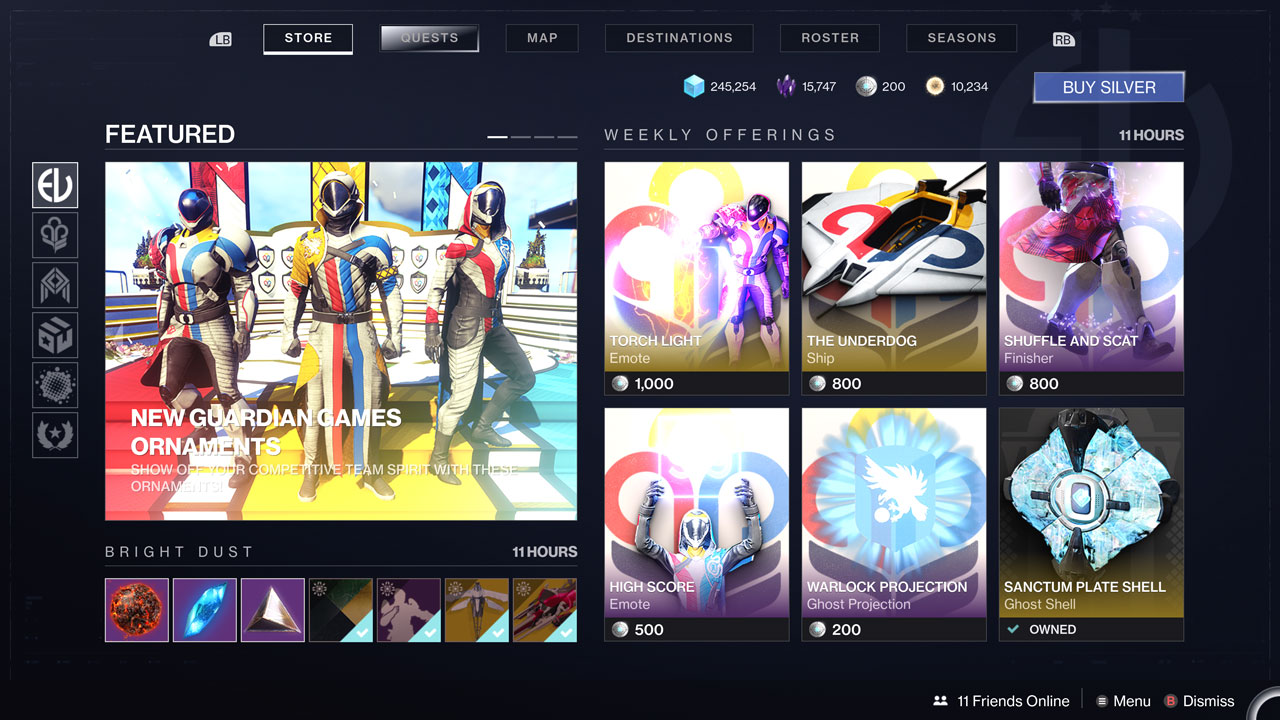 Fortunately, the team at Bungie has not sat idle during Season of the Worthy. It has continued to release “Community Focus” reports that promote and highlight dedicated individuals and services and provide generous advocacy of charities during the COVID-19 pandemic by partnering with Direct Relief to raise funds to support healthcare workers.

Furthermore, in response to player demand, Bungie has committed to sharing weekly updates on how it has taken all the feedback from past seasons and Season of the Worthy to improve the player experience going forward. This is all while the company is either working from home or at remote stations during the ongoing pandemic, which is greatly reducing the studio’s capabilities for both community response and work output.

These are trying times for both player and programmer alike, but the core issues currently facing Destiny 2 have been well documented since before the global COVID-19 crisis. An inability to react to player dissatisfaction has seen the spread of rumours that Bungie is focusing on a new franchise/Destiny 3 at best, or — at worst — unable to sustain a seasonal content model since becoming an independent developer. Players are so desperate for content that they have fallen prey to supposed “leaks” originating from the most trustworthy of sources: 4chan.

We’re now passing Season of the Worthy‘s halfway mark with the content roadmap all but dried up, but there’s still hope for Destiny 2’s future despite the glaring issues it’s faced this season. Bungie keeps steadily rolling out bug fixes and the narrative has never been stronger, with the franchise’s true big-bad, “the Darkness”, visibly approaching every week. To truly pay off the loyalty and commitment of its player base, Bungie must break the cycle, prove that it is listening and learn from the past by not making the same mistakes.