Quarantining With Callum: 2020 in Review

If I could find a way to put an audio clip of me screaming here, I would. This has been a strange and terrible year; I’ve had both too much time and far too little. It’s been a year of many misses, and few hits. But we’re out of it now, and let’s not focus on the past. Instead, let’s focus on the past! Here’s some stuff I thought about gaming in 2020, and the shreds of hope I’ve been left with going into 2021.

My game of the year: Dreamscaper

I feel a little obligated to pick something from the games I’ve reviewed this year, but with all the AAA drama this year, I also want to use this spot to highlight the work of a small studio. Thinking back, Afterburner Studios’ Dreamscaper stands out. It’s a surprisingly comforting and thoughtful roguelite created by a small team. Its use of art style, lighting and genre reinforces its message, and made me reconsider how narrative can be conveyed across gaming mechanics and genres.

As a roguelite, Dreamscaper also feels like a game that fits the year — stuck in the same places with the same people, and fighting the same monsters day after day — but the game has a thoughtful narrative that ties into a positive representation of mental health struggles, which is something AAA gaming also has a history of fumbling or ignoring. Finally, although I may have issues with the proliferation of Early Access across the industry, I’m more than happy to accept when smaller studios do it.

This feels a bit like cheating, but since I could only play it this year, that’s at least enough for an honourable mention. This also gives me an opportunity to talk about PC ports, but first the game: it’s a fun concept that the writers have bent over backwards to justify. It stars the incredible Ashly Burch, and the gameplay is satisfying and quick. It’s everything I’d hoped it would be.

Honourable Mention: Among Us

I stumbled across this gem when a tabletop roleplaying group suggested it to me. And since then, it’s formed a bedrock of interaction with that group. It’s a simple concept, drawing on board games like Werewolf and Secret Hitler that play upon on some of the worst parts of human nature. In other words, it’s a solid concept, well executed and easy to pick up. I love it. 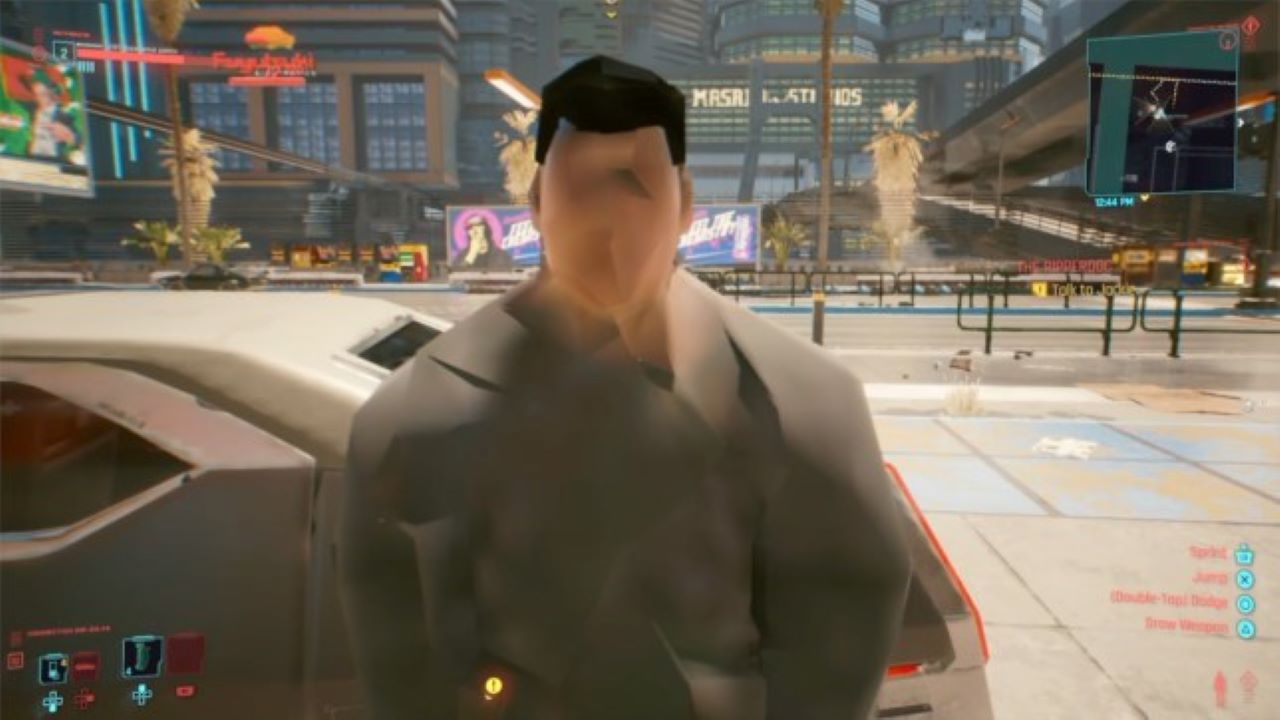 Where do I start? Console complaints, delays after delays, crunch, bad communication, bad marketing. CD Projekt RED had a lot of good will from the Witcher series, and the studio has accumulated a fanatically loyal and uncritical following the same way a whale accumulates barnacles, if those barnacles harassed and attacked people for daring to call a game poor, or its developers badly managed. That metaphor got away from me, but I stand by it. CD Projekt RED missed the mark on this one.

Ubisoft protected predators, and when the scale of the abuse was uncovered, senior staff in HR threatened to leave rather than agree to reparative action. I have my issues with the games Ubisoft develops. They feel like they’re all the same game — a bland repetitive time sink designed to be just fun enough to play and then pass from memory like a Michael Bay film — but knowing that these games were produced in a toxic workplace that has hidden widespread systematic abuse makes them indefensible.

Games like Coup, Secret Hitler, Werewolf and Among Us have been vital in these troubled times. With lockdowns, borders closing and other quarantine measures, being able to play games over the internet has been a vital outlet for a lot of people, and the fact that a lot of them are free (or in the case of Among Us, free on mobile), makes them even easier to pick up with friends. 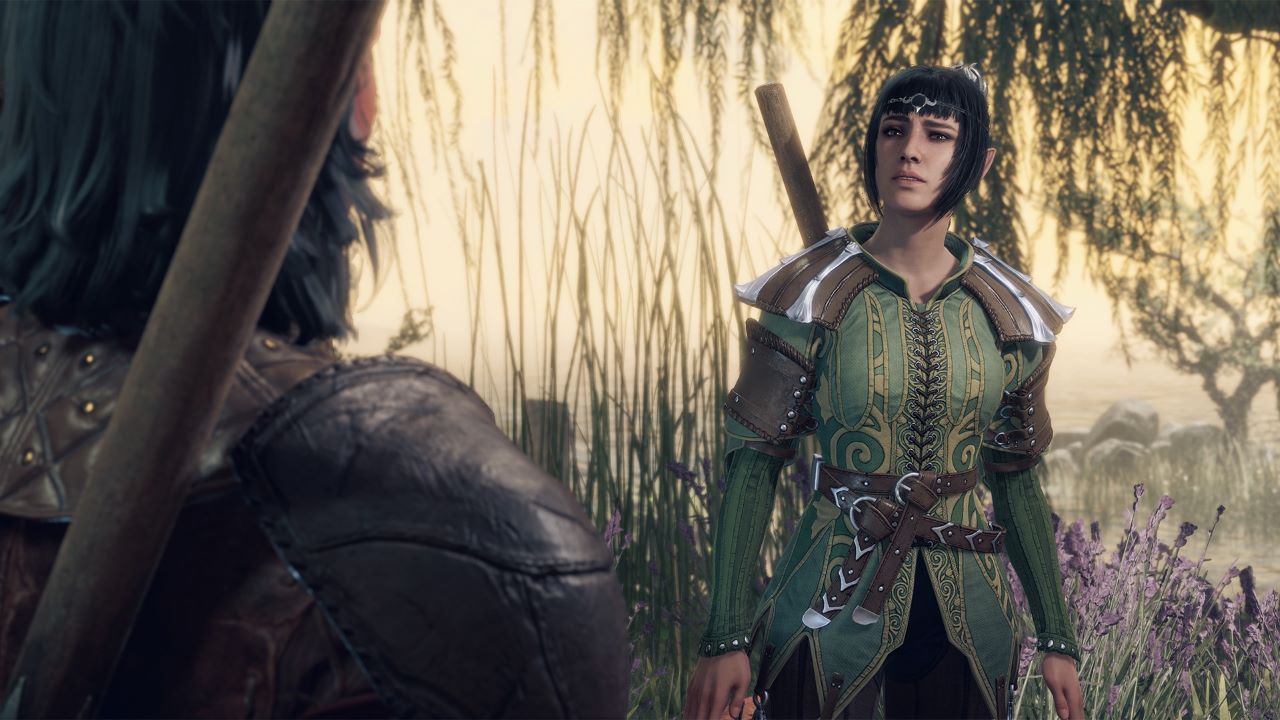 Having played Baldur’s Gate 3 in Early Access, I don’t feel comfortable putting it in the honourable mentions category. There’s just not enough there yet, but there is enough that I’m excited for what comes next. The gameplay is improved from Divinity: Original Sin II, less crowded with unnecessary mechanics, and it feels pleasingly connected to the tabletop Dungeons & Dragons.

The End of Crunch as We Know It

There’s been a real shake up in the industry, and crunching has become less accepted as an industry practice. While I don’t think this is actually the end of crunch as industry standard, I think this may be the beginning of the end. We’re seeing more journalists showing that the industry needs unionisation, and I’m hopeful that 2021 will see a big step forward in the right direction. At the very least, I hope we’re going to see more companies highlighted for their positive workplace policies, and not their abuse.