The Adventures of Rao Highmoon and Theia Khan

COVID-19 and the idiots around us who refused to do the right thing made sure that 2020 was a bummer for everyone. I feel genuinely bad for anyone who lost a loved one and/or lost their jobs due to the pandemic, and I wish that you all have a much better year in 2021.

Gaming-wise, however, last year was a bumper period for the industry and players alike. More people spent time at home with their families and more people spent time playing games. Whether it was bonding over Bells in Animal Crossing: New Horizons, fighting fpr loot in Fortnite, or hurrying through the underworld in Hades; players all around the world converged in virtual worlds big and small.

I dedicated most of my free time to Destiny 2, but I wished that I spent more time in a galaxy far, far away…

My game of the year: STAR WARS: Squadrons

STAR WARS: Squadrons was a pleasant surprise. It was a dogfighting-focussed multiplayer game that bore the STAR WARS licence, but somehow publisher EA Games let developer Motive get away with minimal marketing hype and not planning to add any paid content via season passes.

Sure, the game’s virtual reality project origins come through in its jarring teleport scene transitions and the campaign’s narrative is predictable, but it’s core gameplay is fun, accessible, and authentic. You could tell that the people at EA Motive really embraced the idea of stepping into the flight suits of Republic and Empire pilots, and the inclusiveness of the character creation process really made this Bangladeshi-Australian feel like he could really embody his chosen pilots Rao Highmoon and Theia Khan.

STAR WARS: Squadrons’s core gameplay lent itself well to tense multiplayer matches where players could engage in white knuckle cat-and-mouse dogfights that tested their sense of direction, their ability to manage multiple ship systems, and their aim.

While I wasn’t surprised that Activision Publishing tasked Infinity Ward and Raven Software with creating a battle royale mode for Call of Duty: Modern Warfare, I was surprised that the publisher made it a free-to-play title. This is why I chose to play Warzone when I was looking for an alternative multiplayer fix to Destiny 2 and Apex Legends.

I thought that its fast-paced gunplay and “realistic” aesthetic would be an evolution of PLAYERUNKNOWN’S BATTLEGROUNDS’s nail-biting action, but I never experienced those tense moments in Warzone. I did have some fun playing it, but I’ve since returned to Apex Legends, and I appreciate its fun-focused nature that much more now.

Even if the game didn’t hook onto me like it did my colleagues, Supergiant Games’s Hades is an excellent example of great execution. You could see, hear, and feel the attention to detail in every animation, dialogue line, and sword swing respectively. Hades is the new benchmark for what a Rogue-like can be; but the game (and genre) didn’t hit me… yet.

Miss: Bungie removing most of Destiny 2‘s content with Beyond Light

It seemed pretty clear to me that Bungie truly didn’t know what it wanted the Destiny franchise to be by the time it released Beyond Light. Yes, the expansion’s story actually followed on from the one told back in 2014, but Bungie removed so much content (destinations, quests, Strikes, Raids, Crucible maps, and multiplayer modes) from Destiny 2 that it undermined the majority of players’ time and efforts over the years.

Sure, Bungie spun it as a way to focus on making the game better and that the lost content would return one day, but what we were left with was the same boring core activities that we had been playing for six years. Except now, we had less to play with. A new elemental mechanic is a great way to shake things up, but don’t take away what I already paid for. Ever.

I loved playing the Crucible mode, but with less maps than before, and no new ones to revitalise the rotation, I have since stopped playing Destiny 2. For those of you who know me or have watched my streams on our channel, you know that I loved the game. But, honestly, I don’t want to give the game (or Bungie) any more of my free time if it was going to keep disrespecting it.

I deserved better than that.

Awwww yes! Epic Games and Psyonix made the brilliant decision to make Rocket League free for everyone to enjoy, and it was the best news that we got all year. I’ve had plenty of fun playing on stream with Ed, Lucas, and our community because the game was easy to pick up and play! 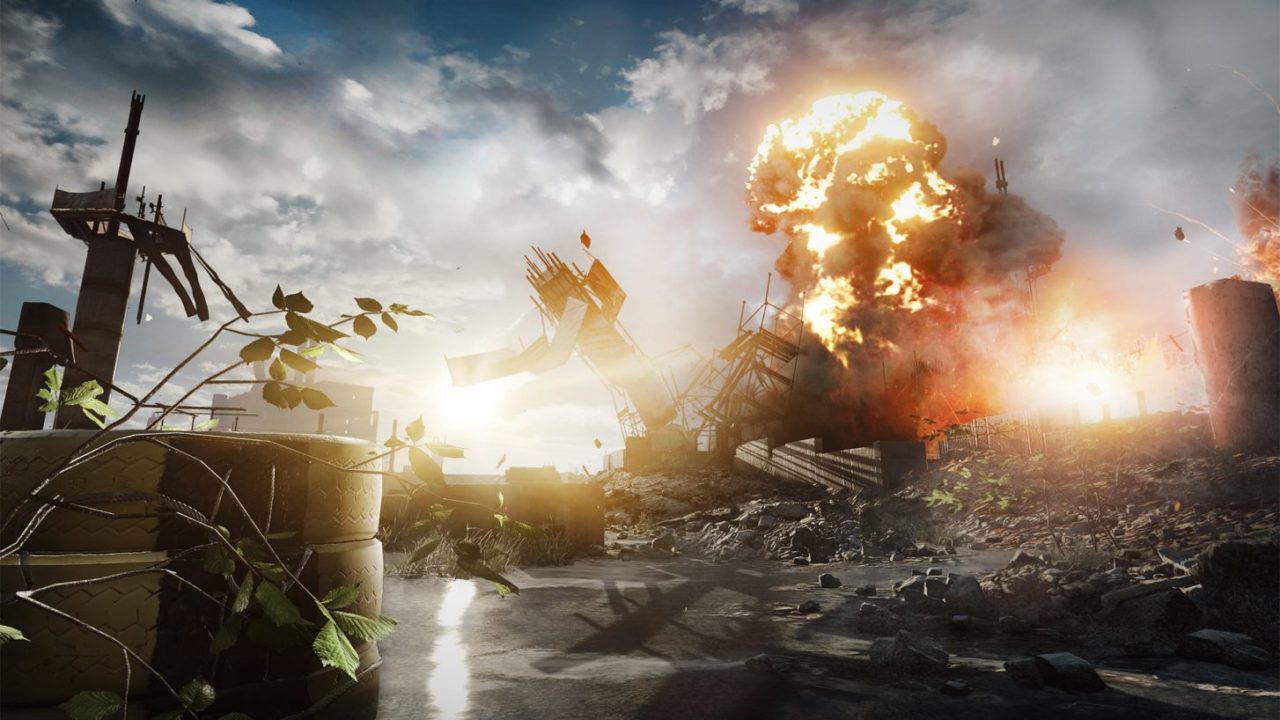 Imagine this, but it takes place dynamically during a Battlefield match.

Finding out what DICE has in store for Battlefield fans

I am a huge Battlefield fan, but I admit that I lost my interest in the series during Battlefield 1’s heyday. Battlefield 4 is one of my all-time favourites, so I’m really hoping that DICE returns to the modern era because old guns and vehicles are boring. Hell, I’d be mad keen to see a sequel to Battlefield 2142 and that game’s futuristic setting – so long as most of the new weapons are projectile- and not hitscan-based.