It’s time to look at some of the year’s most amazing makeovers and horrific botch-jobs… Again.

Between remakes, remasters and re-releases, a lot of old games came back into the spotlight this year. With everything from cult-hits to commercial killers bouncing back over the last 12 months, it’s been a wild ride. So many, in fact, we couldn’t fit them all on one list. As we finally wave goodbye to 2020, let’s look at more of the good, the bad and the ugly redos of the last year. 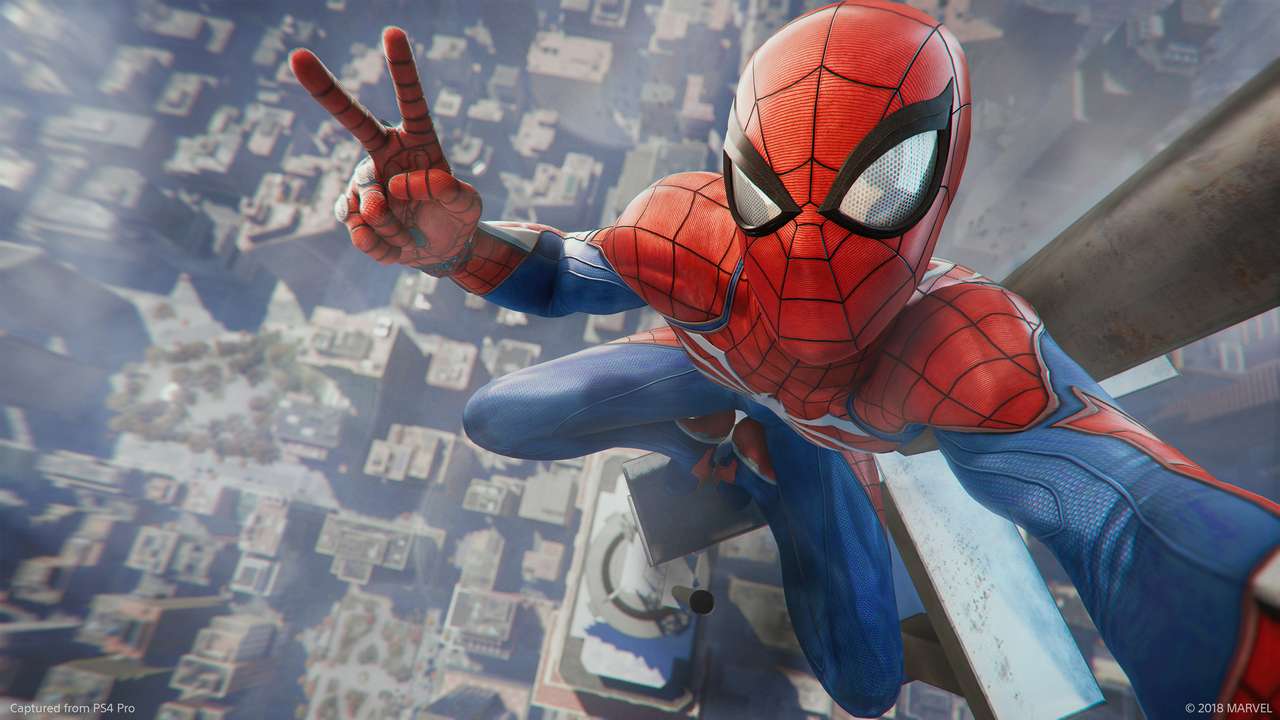 In 2018, PlayStation did right by Spider-Man. The eponymous PlayStation 4 exclusive exceeded every expectation, with great combat, sensational writing and slick web-slinging not seen since Spider-Man 2. Add in an amazing New York City and a slew of Spidey’s most rambunctious rapscallions, and you’re left with a perfect Peter Parker story. Best of all, it’s one we hadn’t seen before. Insomniac’s self-made Spiderverse spun a tale about a slightly older Peter, side-stepping the origin story we’ve seen time and time again. He may be older and wiser but he still struggles to balance his relationships and his wall-crawling. It was something new, with all the power and responsibility you’d expect out of a Spidey-story.

Spider-Man Remastered is an excellent showing for the PS5. Using the new hardware’s SSD, loading isn’t even a thing anymore. It’s actually instant, which I still struggle to believe. Just for that alone, this is the definitive way to play, but Insomniac decided to make an even bigger statement: the game features not one, but two 4K graphics modes to gawk at, including one that runs with ray-tracing. If you’re more into gameplay than graphics, there’s also a Performance Mode that’ll bump the game up to a smooth 60 frames per second. Finally, players can actually feel Spidey swinging and swaying around New York City using the DualSense controller’s adaptive triggers.

Suffice it to say, if you’re left wanting after Miles Morales’ short-but-satisfying story — and you will be — O.G Spidey will be right there to save the day. 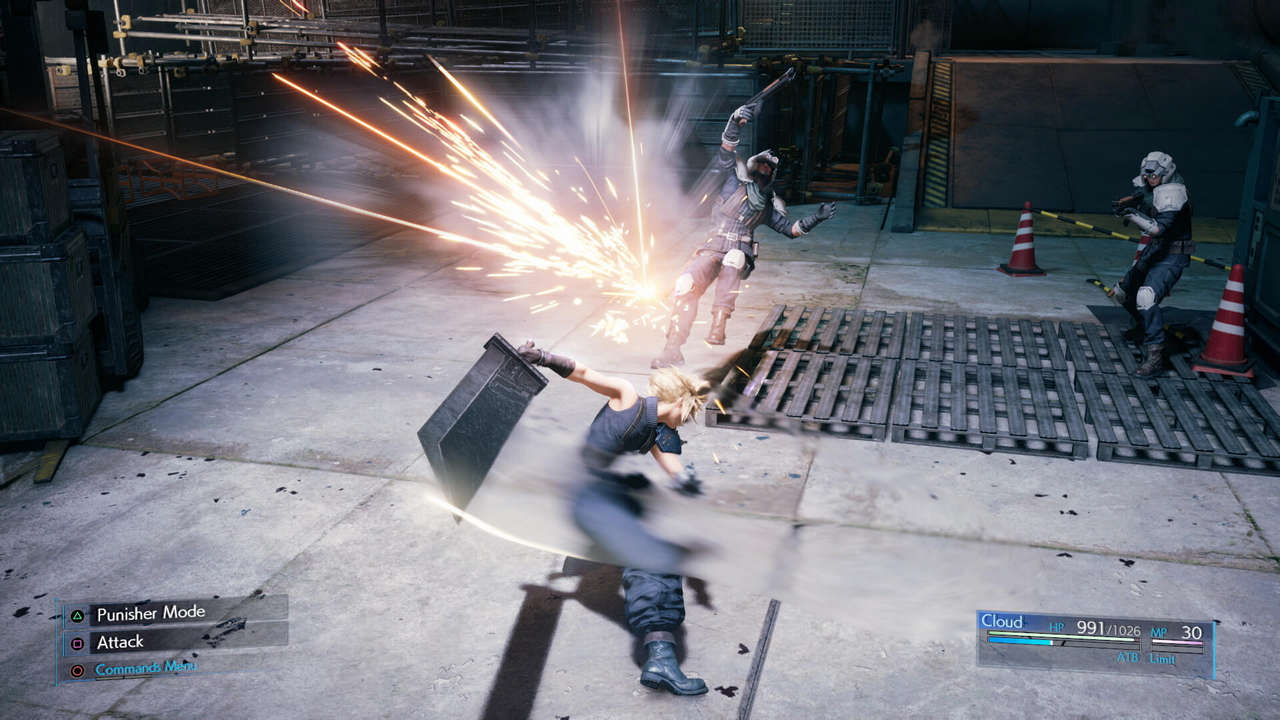 Final Fantasy is an old franchise. Launching back in late 1987 under the legendary Square (Now Square Enix), the traditionally turn-based JRPGs have dazzled with their depth ever since. Even among the 15 core titles, however, one entry’s legacy stands tall: Final Fantasy VII. Released for the original PlayStation in 1997, the epic tale of Cloud Strife and co. struck a chord. It was an achievement in storytelling tied up in groundbreaking visuals, great combat and animation players never knew could exist. Of course, it was a hit critically, but more importantly, it was a worldwide phenomenon. If you’re from the West and love nothing more than some turn-based Japanese role-play, then you have FFVII too thank. In only six months, the PlayStation’s global install base increased from 10 to 16 million units. That’s a 60% uptick. This wasn’t just a game that had to be seen to be believed: it had to be played.

That same sentiment rings true 23 years later, because Final Fantasy VII Remake is an achievement. Once again, Square Enix has flexed its legendary aesthetic muscle, carefully crafting a stunning version of Gaia that stands out even among ninth-generation titles. The combat has seen a massive overhaul as well, with Square Enix retiring the game’s original turn-based gameplay in favour of a real-time system. Fans of the newer games will feel right at home, while FFVII diehards will have to do with the remake carrying over the originals systems around materia, summons and limit breaks. The most controversial change, however, comes in the remake’s take on the story: this remake only covers around a third of what the 1997 release did, which means that there’s a lot of added content that’s unnecessary to the plot. On top of that, it does make some major changes to the story and its structure; that’s to be expected given that it’s the first in a planned series of games remaking the epic tale, but it does have real implications on how future instalments will differ from the original story. Make no mistake, that’s not a criticism at all — it’s a cautiously optimistic take on what the future holds for Final Fantasy VII. All in all, it’s a fantastic remake that’s not afraid to bring some new flavour to the two-decade-old formula, and that’s encouraging. 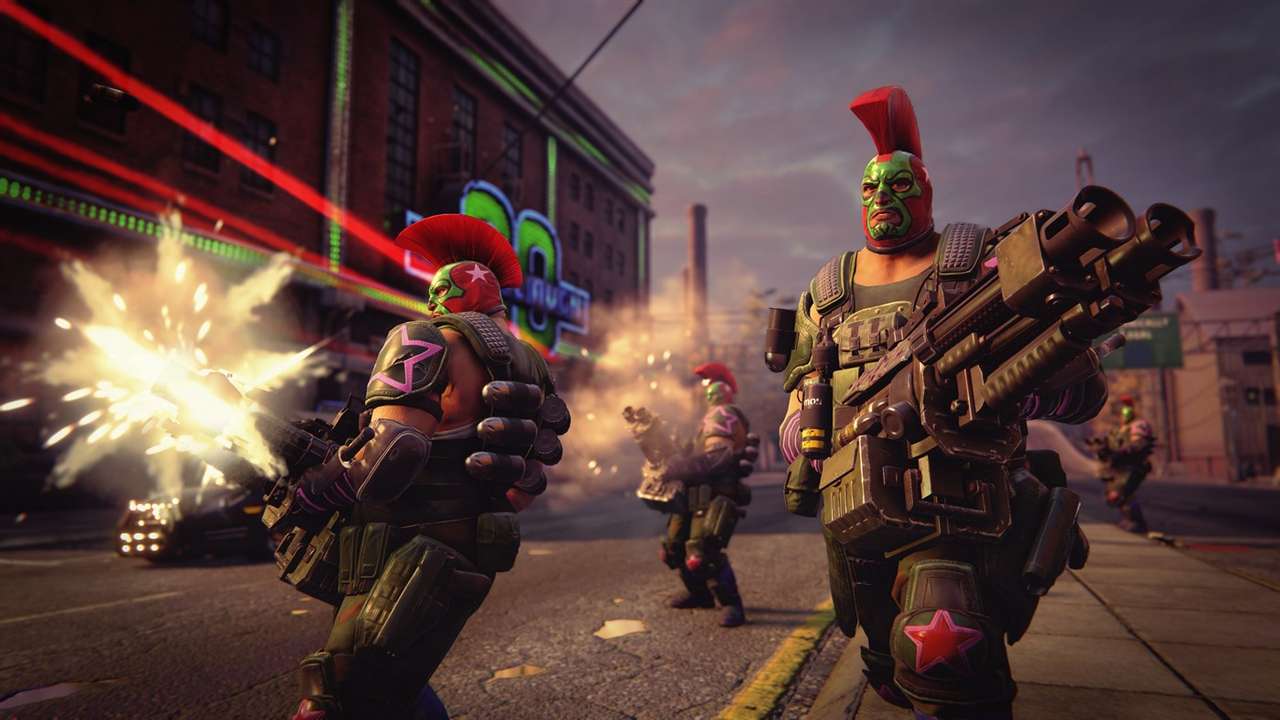 Saints Row’s story is insane, both in-game and in real life. From the original’s guns and gangsters to the fourth’s world-ending alien invasion, the games have slowly outgrown their role as a Grand Theft Auto clone. While the most serious and silly games both have their charms, the series was at its best when firmly rooted in the middle ground. Unsurprisingly, the middle entries do this best, and while the second is sensational, there is something special about Saints Row The Third, wherein the Saints are no longer just gangsters — they’re celebrities, slapped across every sign and energy drink to be found. It’s a game with a high-octane bank heist, followed by some swan-diving out of a plane without a parachute… and that’s in the first 20 minutes. Like any good Hollywood blockbuster, it’s all up from there, with a cooky cast of hackers and luchador gangsters to keep your trigger fingers busy. It’s a great time with great gunplay and a whole lot of heart.

That’s why Saints Row: The Third Remastered is so welcome on updated hardware. It’s still the same game, but it looks better in absolutely every way: the lacklustre lighting, graphics and models from 2011 are gone, switched out for assets that look like they actually belong in 2020. It’s still a game that shows its age, though, with some outdated humour and stiffer controls than we’re used to from our 2020 titles, but it never shies away from Volition’s whacky wit. It’s not a must-buy but, dick bats and all, it’s perfect for anyone looking for a fun fix of mayhem. 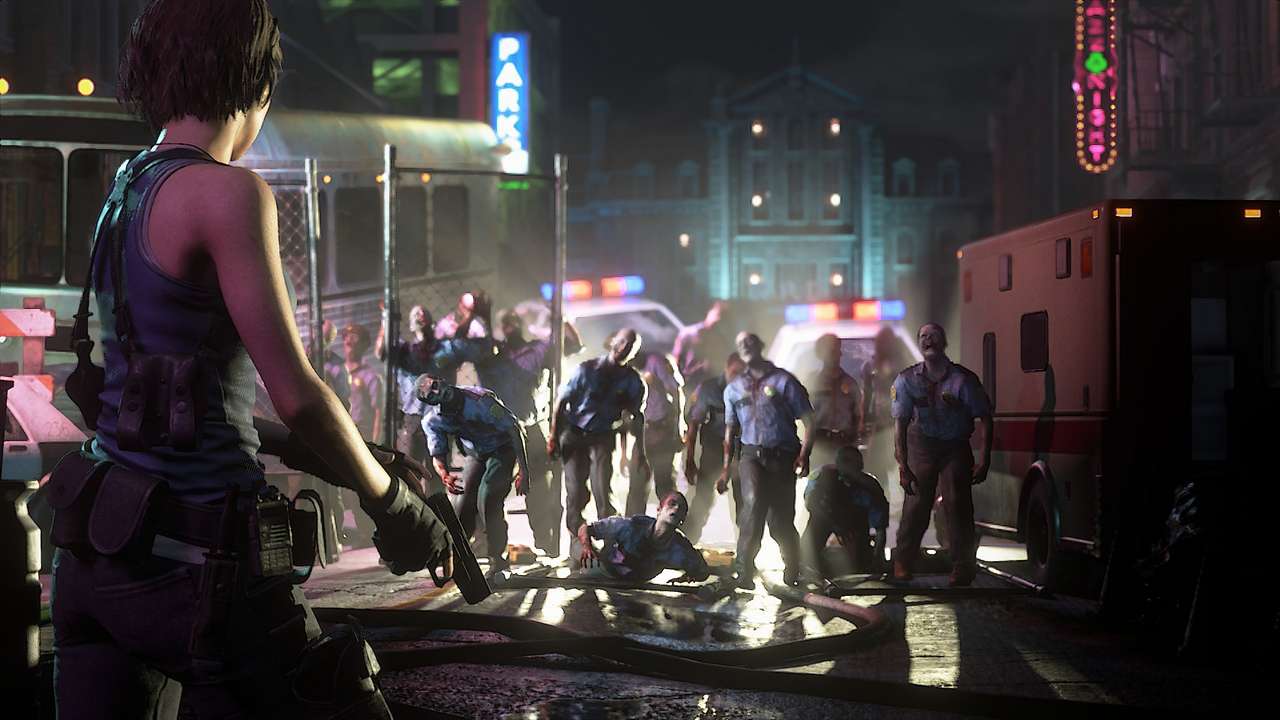 Resident Evil games are all about raising hairs. Since 1996, the series has stunned with some seriously scary moments, and some stupidly silly ones, too. They’re not always winners but there are enough great entries in the series for any player seeking a masochistic fix. With this in mind, it makes sense that Capcom would go about recreating some of Resident Evil’s older scares for the next generation. The remake of Resident Evil 2 in 2019 revitalised the original by turning blocky bites into gnashing, crashing smiles suited for a modern release. With Leon and the gang killing it commercially, it made sense that another remake would be right on the horizon.

Resident Evil 3’s biggest sin is that it’s a follow-up to a better game. RE2 set a standard for the redux and RE3 does exactly what a sequel shouldn’t: it’s essentially an expansion, with a shorter story and only a single scenario instead of RE2’s four. The multiplayer may have been an attempt to offset how small the sequel feels but it’s too mediocre to offer anything. With all this said, RE3 is still a great game — just enjoy it while it lasts.

Destroy All Humans! is fun. It may not be the deepest third-person shooter, but the 2005 release nails the monster-movie mayhem of the 1950s. With an arsenal to rival Ratchet (& Clank), main character Cryptosporidium-137 (Crypto for short) zaps, probes and mentally manipulates the American people. Add in psychokinetic hijinks and a holographic shroud for simple stealth, and you’re left with one of the most charming, if non-essential, trots through the sixth generation.

Who would have thought Destroy All Humans! was the pleasant surprise 2020 needed? With a good-but-not-great graphical overhaul, the game sits easily enough in the eighth generation. It even adds an extra level that was cut from the original, but not everything is new: the game retains its simple yet satisfying feel, as well as the voice-acting from the original release. This also means that the 2020 audience has to face some offensive noughties-era humour — depending on your sensibilities, this can make or break the game’s tone. Gameplay is the major focus either way, and it’s a major fun time.

With a messy year making its final bow, it’s been nice to have plenty of nostalgia to keep us company, and reassuring that we can play yesterday’s favourites with today’s technology. It’s a reminder of better times and a promise that there’s a lot more fun ahead. Here’s hoping there’s plenty old and plenty new sometime soon. Happy holidays!

That was five more remakes from the last twelve months. If your favourite redux is missing, make sure to check out our earlier list here. If it isn’t there, let us know in the comments below!